Egypt's assistant manager Mahmoud Fayez revealed the injury was not too serious in a major boost for the star's World Cup dream. 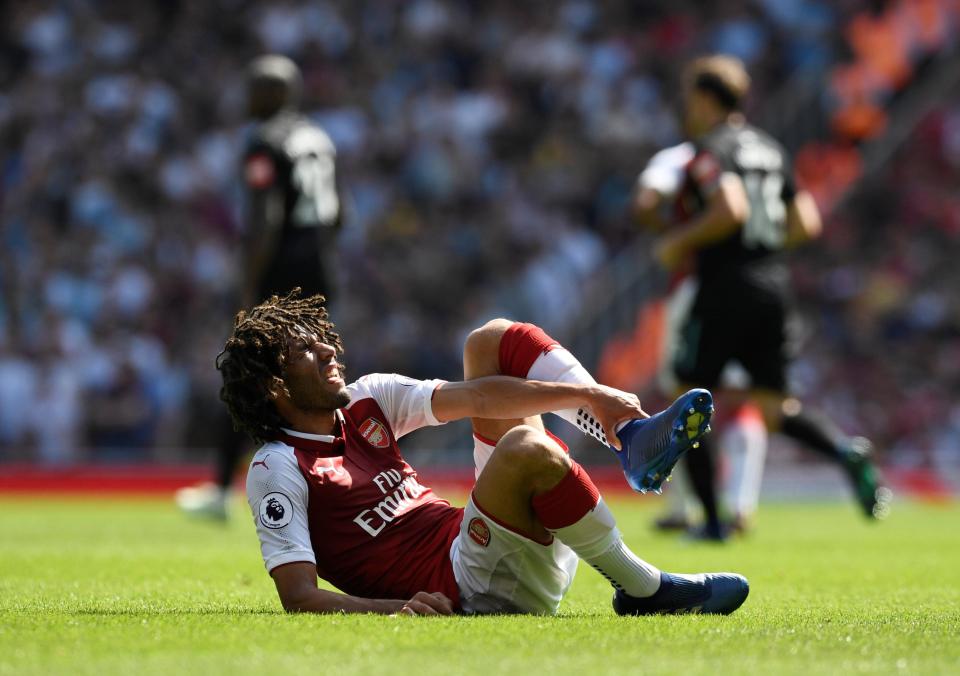 It's also good news for Arsenal who will hope to have Elneny fit for the Premier League run-in and potentially the Europa League final.

The Egyptian midfielder, 25, looked in some pain after a collision with Mark Noble in the 4-1 win at the Emirates on Sunday.

Elneny noticeably landed awkwardly on the side of his foot, with his ankle bending dramatically.

It took a while to get the midfielder off the field of play, with many believing his season was over. 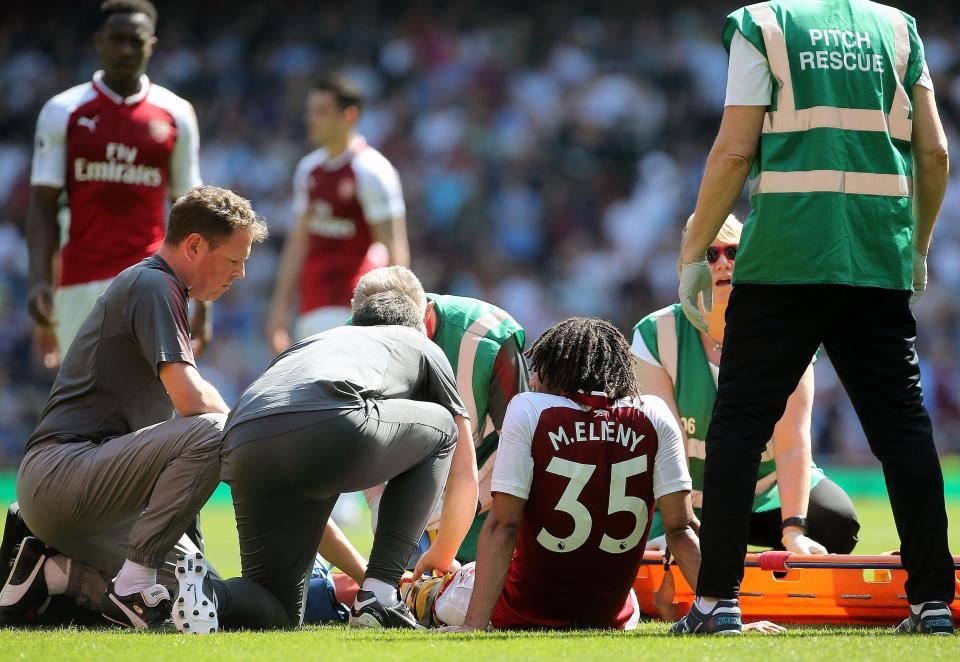 However, Egypt assistant boss Fayez is confident he will be fit for this summer's World Cup at the very latest.

Fayez claimed: “I just contacted Elneny after he finished his X-ray and thankfully his injury is not serious and he will be out of action for three weeks.

“He will join us in the World Cup.”

Meanwhile, Elneny himself added: "Thank you for all the love you showed, either in the field or outside it. 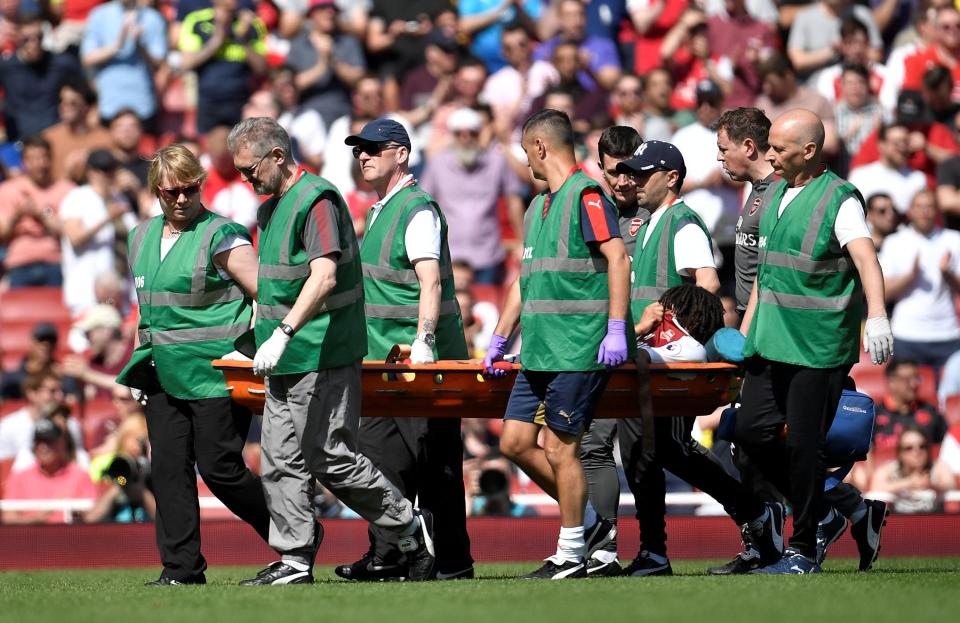 "Your support will make me want to heal faster, and try my best to come back to play along with my mates in the Arsenal, and assist my national team

Elneny is now expected to miss both legs of the Europa League semi-final tie against Atletico Madrid.

However, he could be fit for the final on May 16, should Arsenal make it that far.