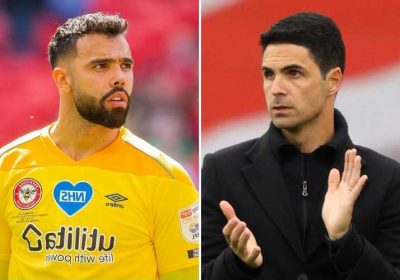 ARSENAL have been forced to scrap plans to sign Brentford goalkeeper David Raya.

And hopes of concluding a quick deal for Martin Odegaard also suffered a serious setback. 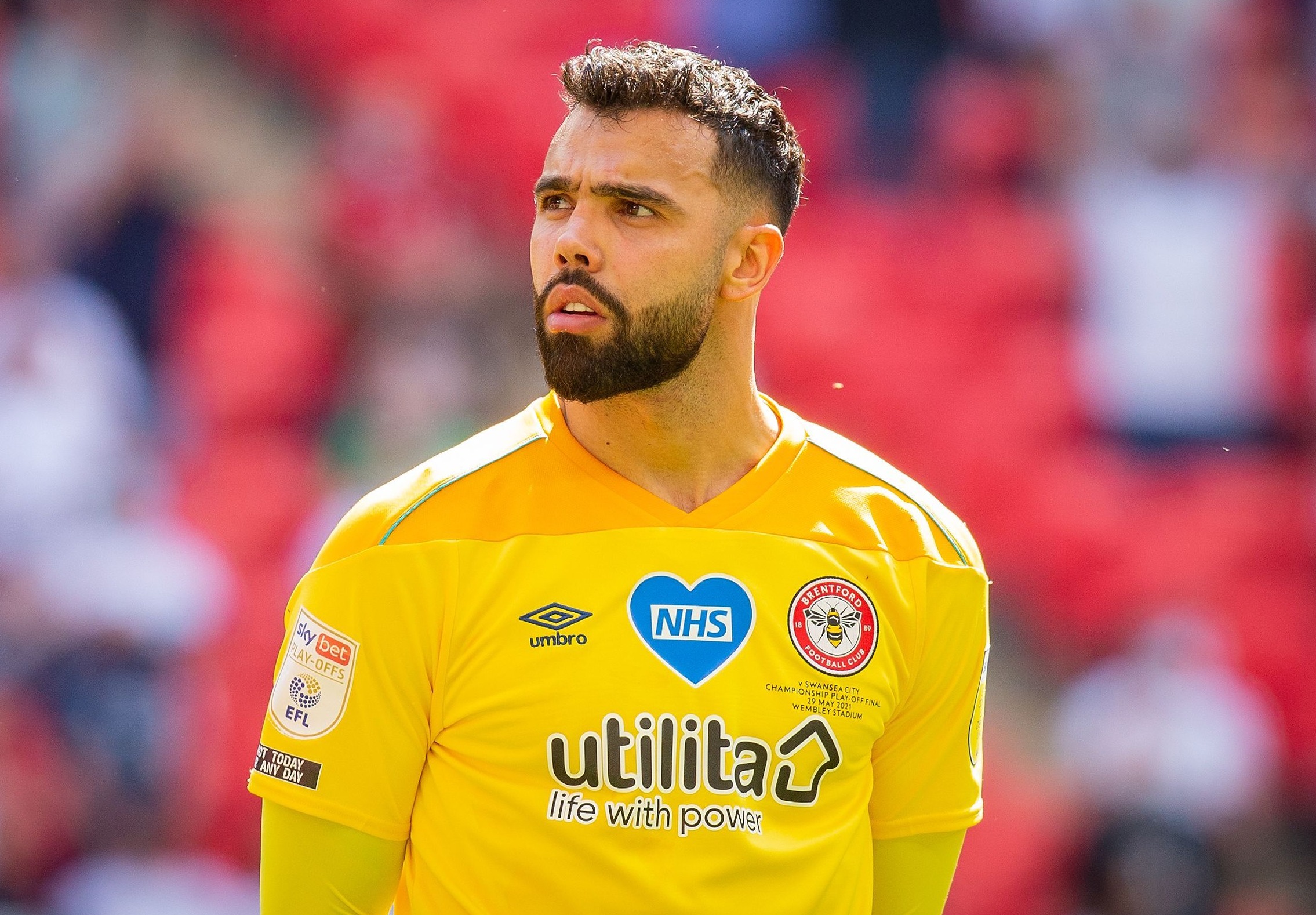 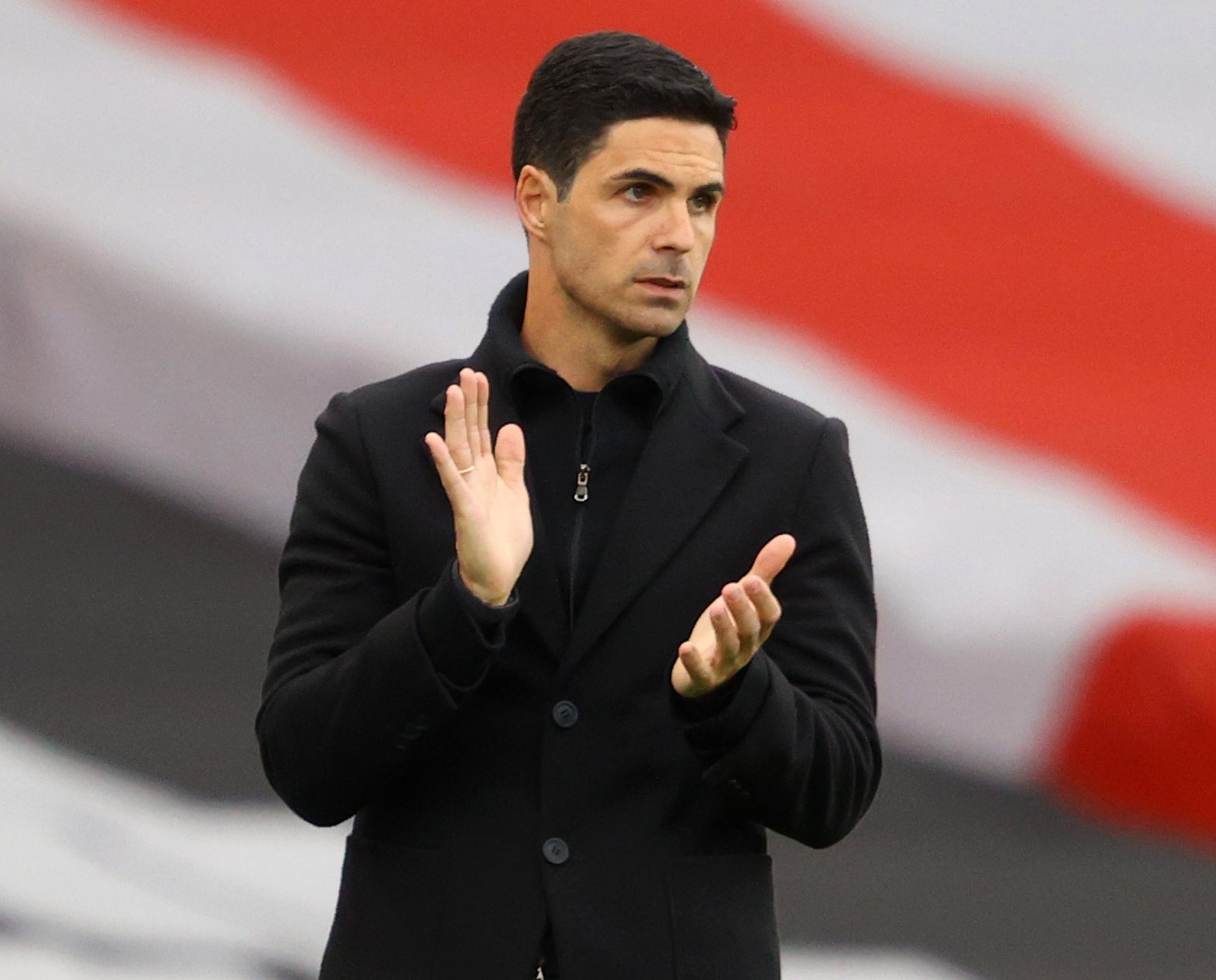 The Gunners have been chasing Raya for more than a year on the recommendation of goalkeeping coach Inaki Ryan.

And they were aware that the 25-year-old Spaniard had a £10million release clause in his contract in the event of Brentford failing to secure promotion this year.

But Brentford’s 2-0 win against Swansea in the final of the Championship play-offs on Saturday ended Arsenal’s hopes of nicking Raya on the cheap.

And with the future of current No 1 Bernd Leno still uncertain, Arsenal’s recruitment team are having to look elsewhere.

Australian international Mat Ryan is set to complete a free transfer from Brighton after a successful six-month loan spell at the Emirates.

But he is only seen as a back-up keeper and Arsenal now bitterly regret selling Emi Martinez to Aston Villa last summer.

Manager Mikel Arteta is keen to get as much of his transfer business wrapped up as quickly as possible to avoid any deadline-day panic.

But he is now resigned to weeks of wrangling over Odegaard after the Norwegian international’s return to Real Madrid.

Arteta has made the permanent signing of 22-year-old Odegaard his top priority after paying a £1.8m fee to secure the player on loan in January.

But the resignation of Real boss Zinedine Zidane has thrown a spanner into the works for Arsenal, with the Spanish club briefing that they are now looking for more than £50m for a player who was never a part of their former manager’s plans.

Arsenal were looking to pay no more than £30m for the young Norwegian captain who only cost Real £2.3m when they signed him from Stromsgodset six years ago.

And while Odegaard has made it clear that he would like to remain at Arsenal, he is now expected to wait until Zidane’s replacement is named before making any decision on his future.

And they are hoping that Odegaard’s asking price will eventually come down if they are patient enough.