The Gunners host Atletico Madrid in the crucial Europa League semi-final first-leg on Thursday night with Arsene Wenger trying to end his 22-year reign at the club with a trophy. 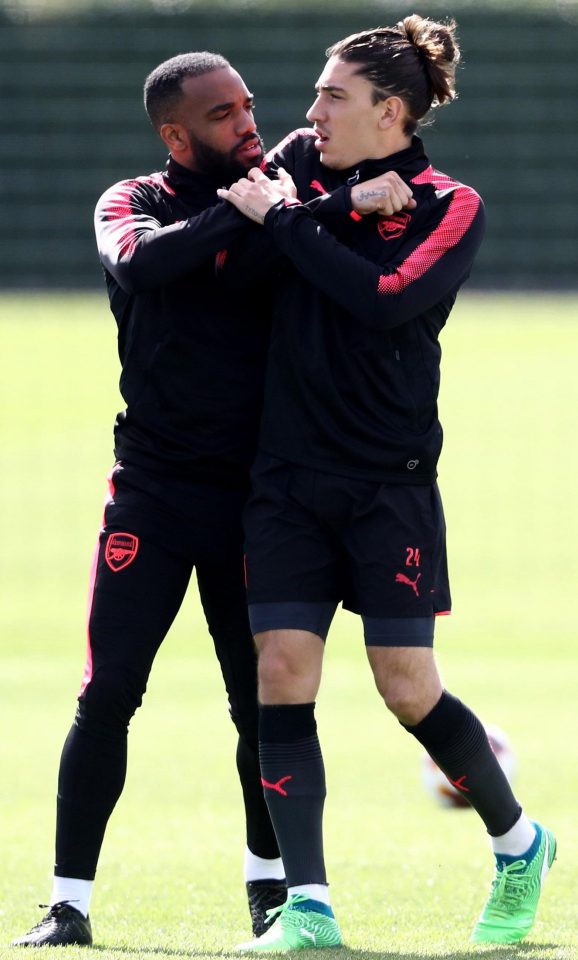 But reports claimed Lacazette and Bellerin squared up as the club prepared on the pitch of the London Colney HQ.

The duo were said to be taking part in training drills when the clashed going for a high ball.

However, Bellerin has come out and revealed it was just banter between the two players as they grabbed each other as a joke.

He replied to a social media post calling the tussle a fight, writing: "It's called banter you click baiters." 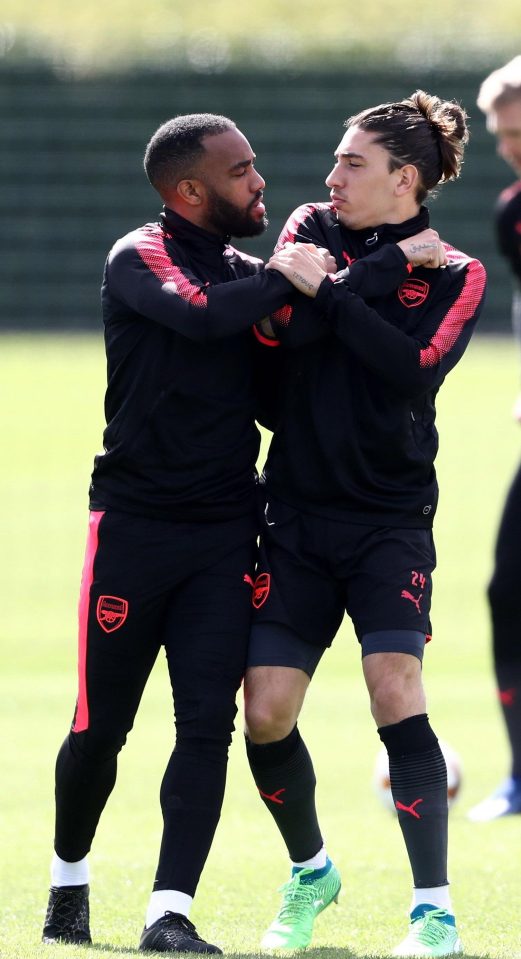 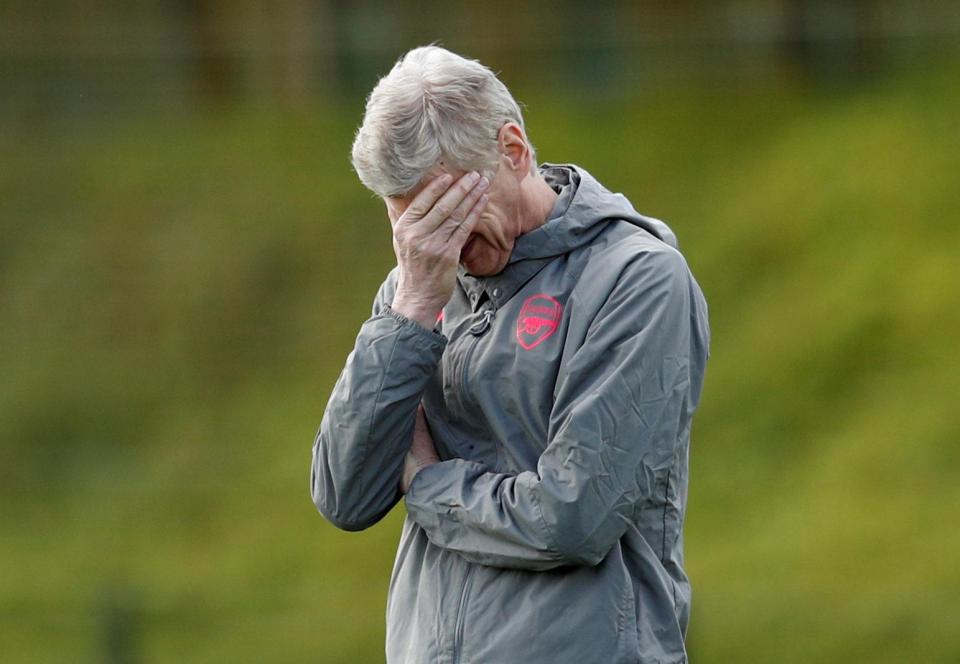 The atmosphere has been cranked up at the North London club after Wenger announced he was leaving at the end of the season.

And the Frenchman admitted in his press conference that it was not his choice to cut short his contract in May.

The players have been set the challenge of helping the 68-year-old depart on a high by the lifting the Europa League trophy.

They face a tough task against a much-fancied Atletico side and will be desperate to get a result in the first-leg to take to the Spanish capital. 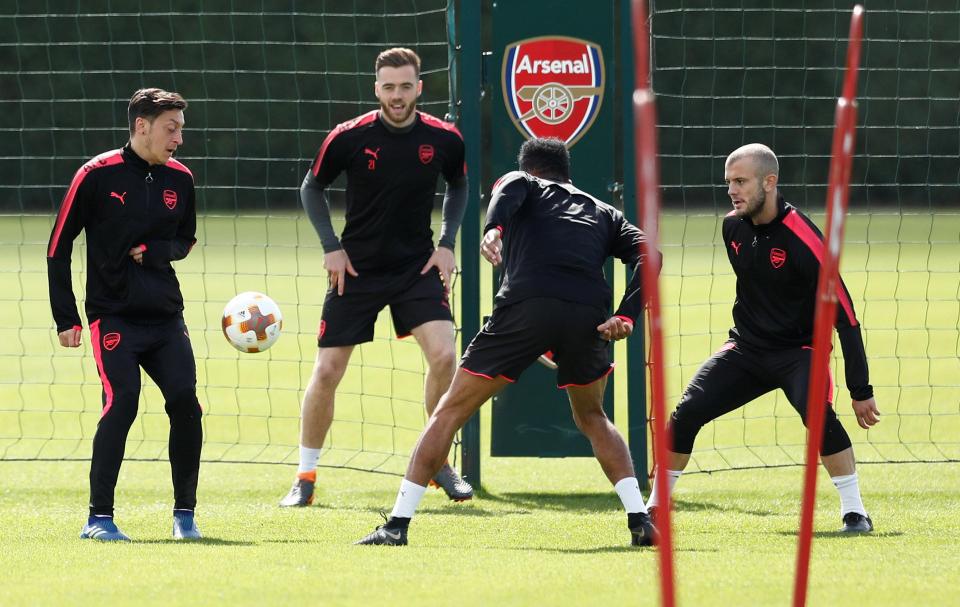 But the Gunners were given a boost in training with the return of Mesut Ozil and Jack Wilshere.

The midfield duo were missing from the squad that beat West Ham 4-1 on Sunday but look good for Thursday's showdown.

Petr Cech was also back in action after missing the Prem clash with a hip injury but could reclaim his No1 spot from David Ospina.

Lacazette and Danny Welbeck look likely to start together with the Englishman on the left after scoring three goals in as many European matches.