ARSENAL have finally found their replacement for Santi Cazorla – more than a year after he left.

The tiny Spaniard was a maestro in midfield, turning opponents inside and out with delightful skill and technique. 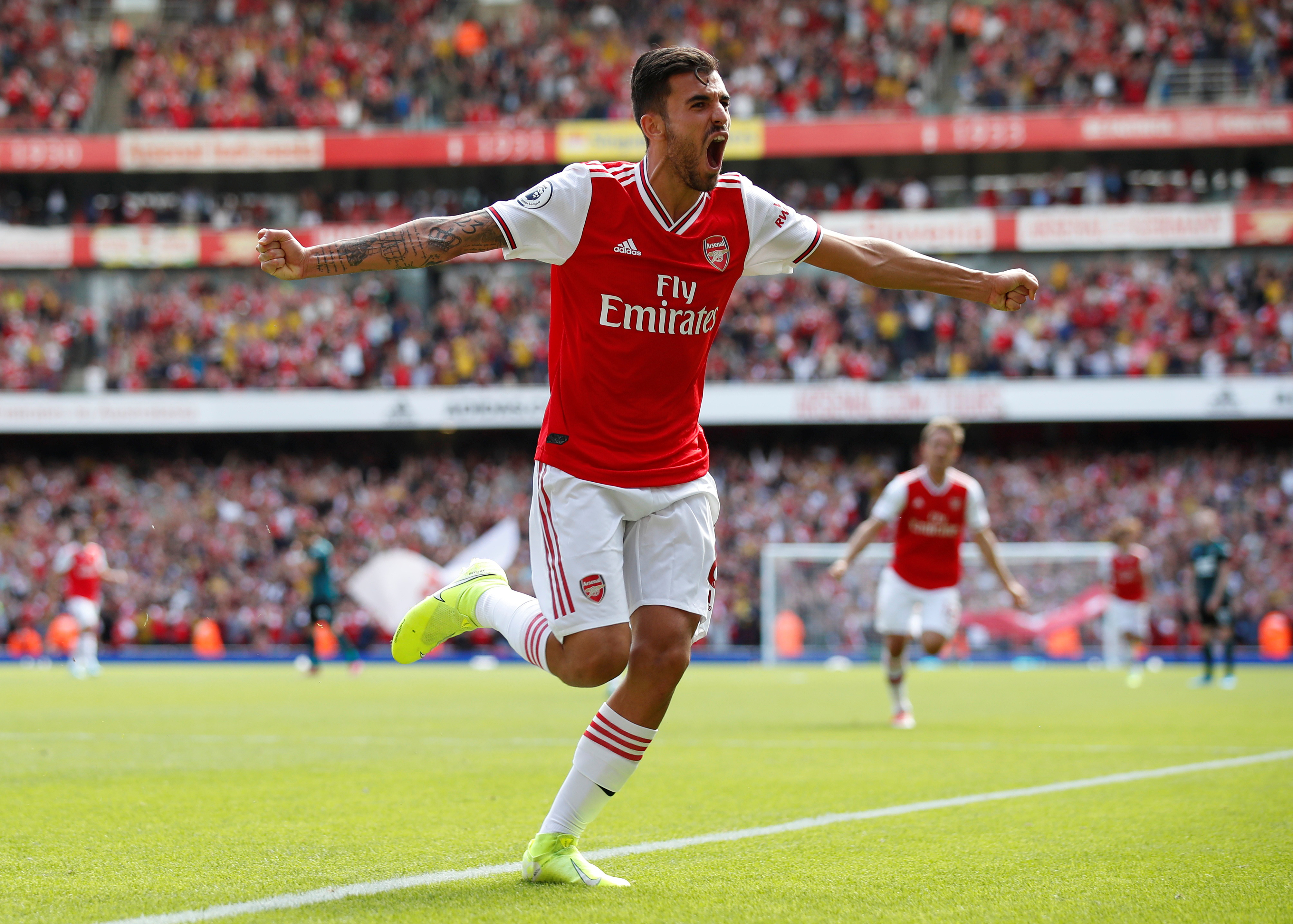 And Dani Ceballos –a foot taller than his fellow countryman – delighted the Emirates against Burnley with a blast from the past.

Even the home crowd felt the link, singing Cazorla’s name when their newboy was on the ball.

He was sensational in the first-half – pivoting out of tight spaces to set up attacks and move his side forward.

The Real Madrid loanee oozed confidence, happy to hold onto the ball and use his skill anywhere on the pitch.

The 23-year-old’s passing was also crisp and slick, moving front to back in a matter of seconds.

He was also happy to test Burnley stopper Nick Pope, coming close with a curling effort on the hour mark.

Ceballos wasn’t even afraid to get stuck in on his first start in the hard-hitting Premier League.

The European Under-21 Championship winner looks perfect for this league, and a future superstar for club and country.

But Arsenal’s problems don’t lie in midfield, they continue to be at the back, despite David Luiz’s arrival and first start.

The home side continuously gave up chances, and still can’t deal with crosses in the box. 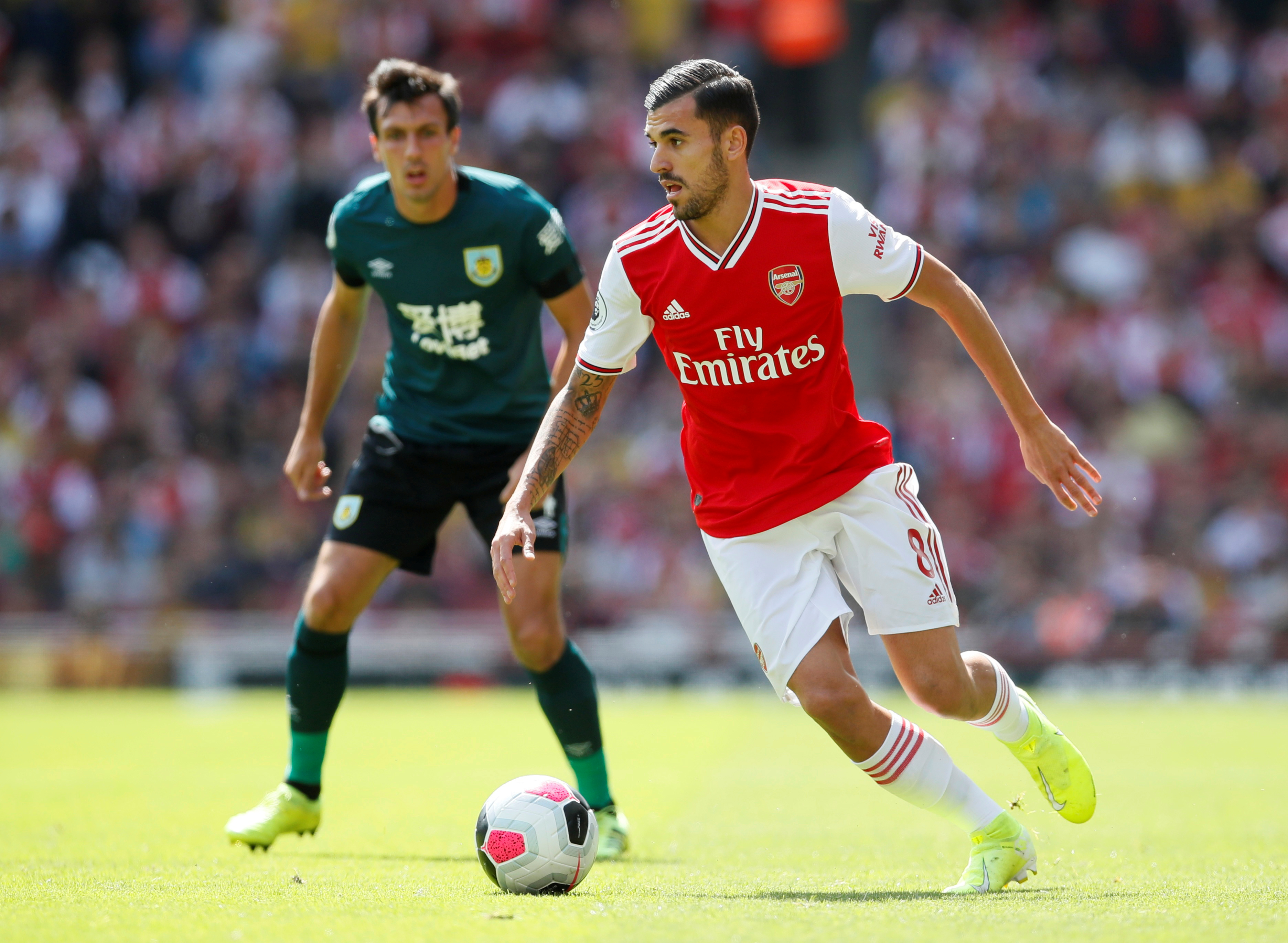 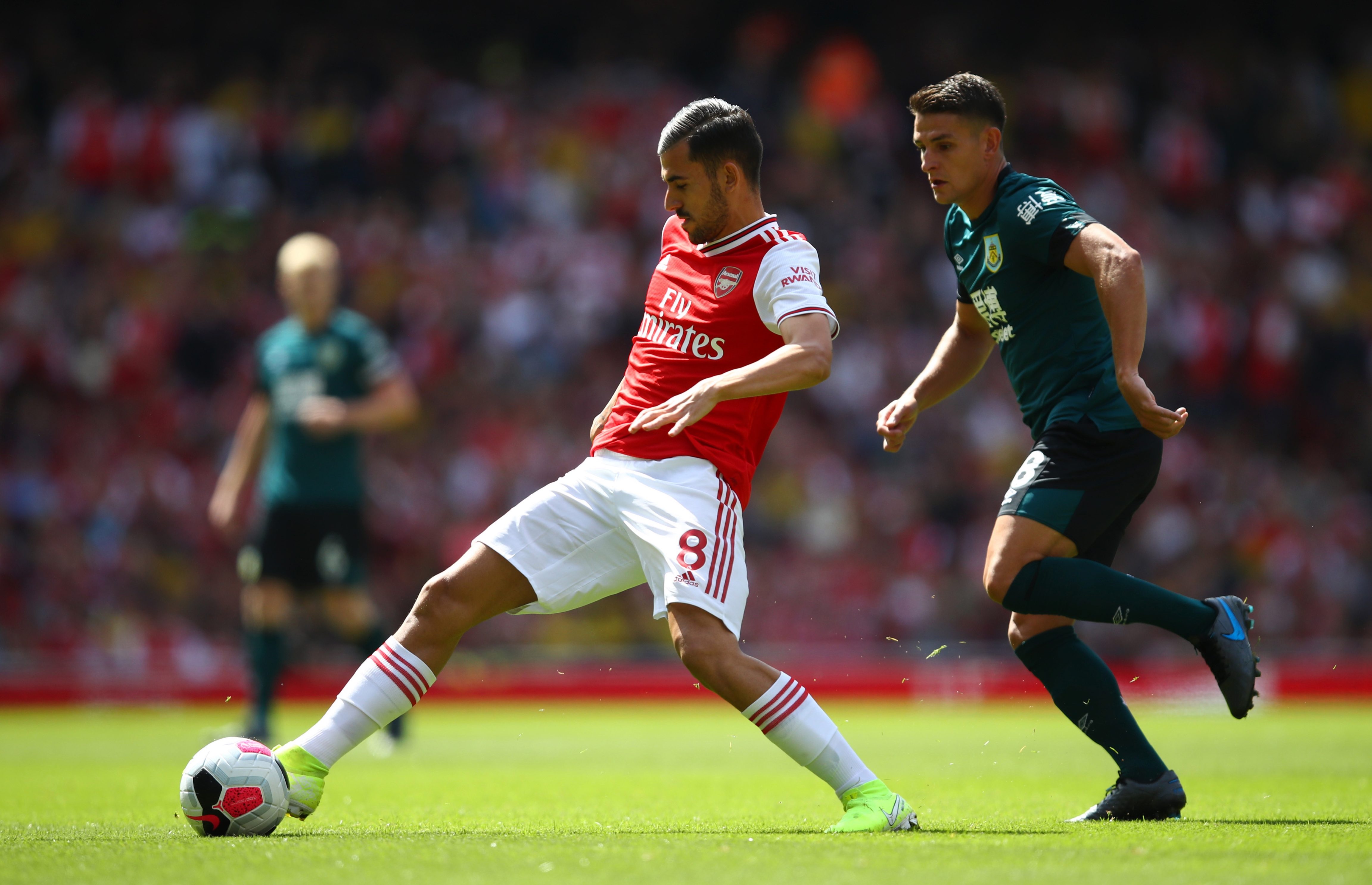 Luckily for Unai Emery, he has Alexandre Lacazette and Pierre-Emerick Aubameyang.

The deadly duo scored either side of Ashley Barnes' equaliser to send Arsenal top of the Premier League early on.

And if they can keep them two fit and finally tighten up at the back, Champions League football will return to North London.