ARSENAL have been dealt a bitter blow in the race to sign RB Leipzig defender Dayot Upamecano after he agreed a contract extension until 2023.

The 21-year-old's deal was set to expire in June 2021 which meant he could have been available for a cut-price this summer. 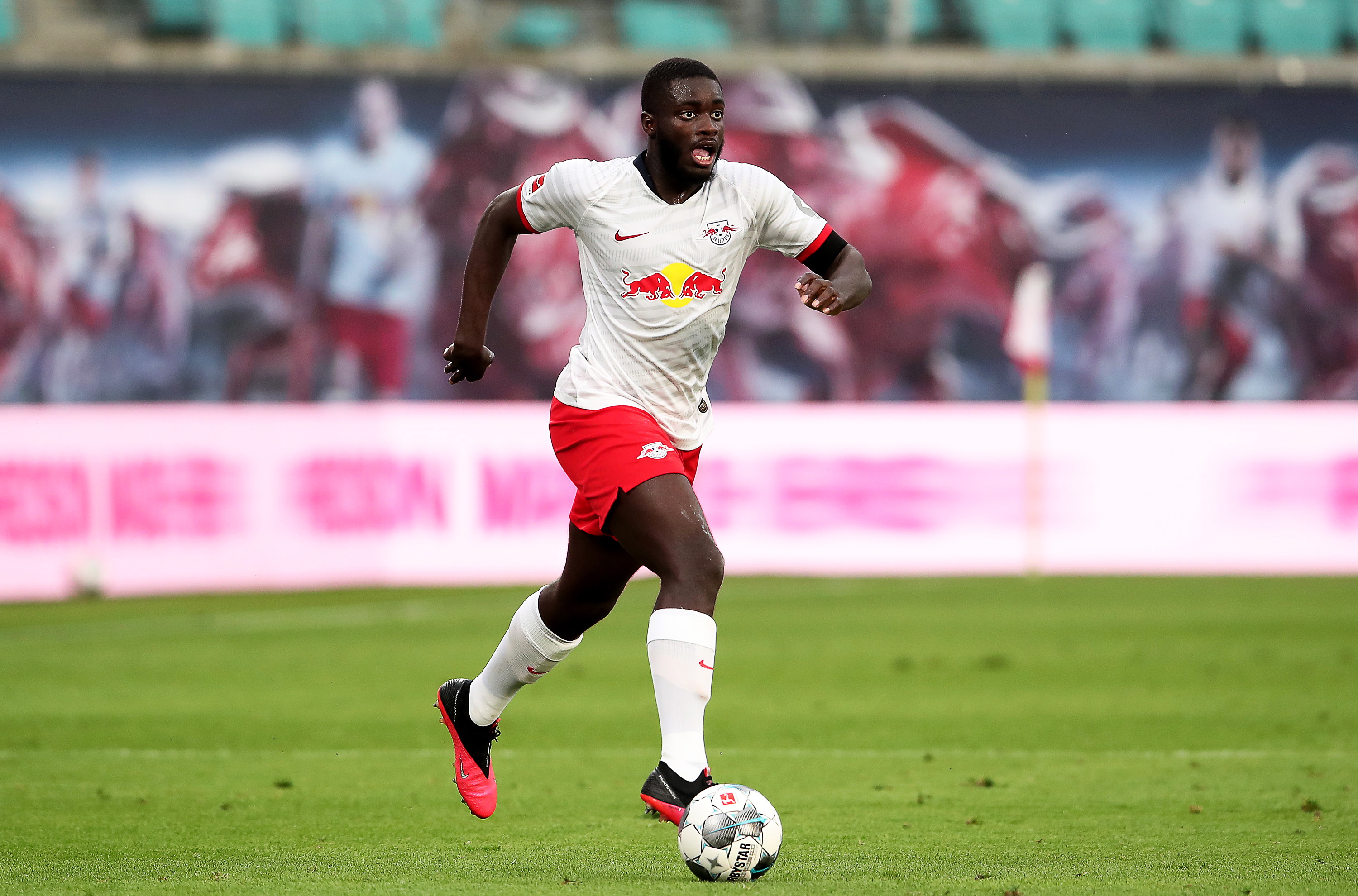 Leipzig announced on Thursday that the centre-back will extend his deal at the Bundesliga side to 2023.

The Frenchman's new deal is understood to have a release clause of £53million – to avoid him jumping ship for free.

He has been a transfer target for a host of European clubs with Bayern Munich, Manchester United and AC Milan all in the market for his signature.

Previous reports suggested Leipzig told the interested Rossoneri not to bother as Upamecano was off to North London.

But now he has committed his future to Julian Nagelsmann's side.

Before Upamecano extended his deal, Leipzig chief executive Oliver Mintzlaff said: "Upa is an extremely important player for us and one of the most sought after talents in this position in Europe.

"One thing we know is that we have a very clear understanding with him and his adviser, that we will not let him go free.

"We cannot afford that as a club.

"So there are two options: extend or change. I am absolutely certain that we will know relatively quickly which direction we are going."

The German side have already sold prolific striker Werner to Chelsea for £53million.

And Frank Lampard's Chelsea had reportedly also joined the race for Upamecano as a long-term partner for Antonio Rudiger in the heart of defence.