ARSENAL will have to come up with some "big numbers" if they want to secure the transfer of Philippe Coutinho from Barcelona.

That's according to the player's agent Kia Joorabchian who fears the coronavirus crisis could scupper the deal. 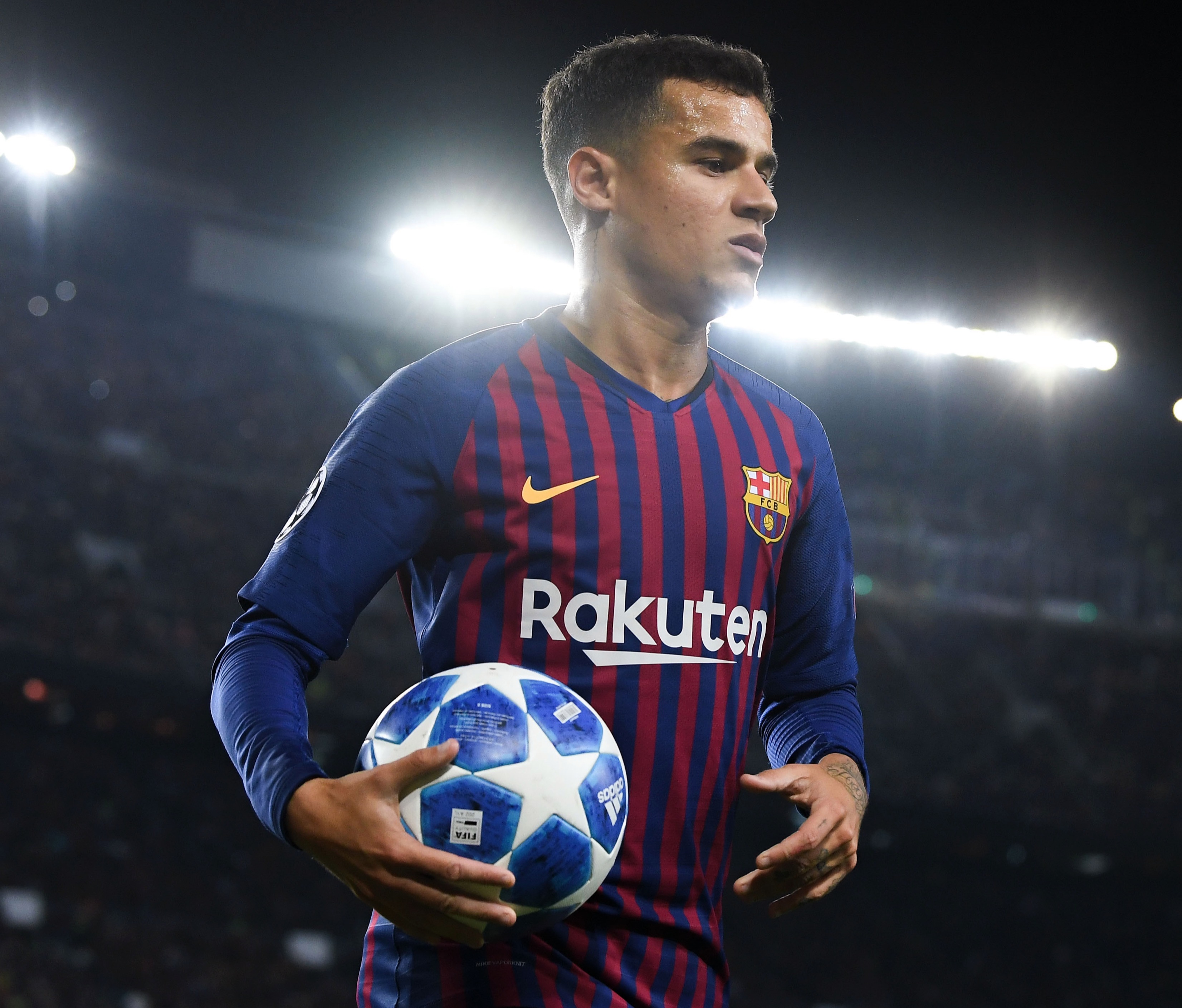 Coutinho has been strongly linked with a return to the Premier League after a disastrous spell in Spain.

He spent last season on loan with Bayern Munich, but his agent Joorabchian has confirmed the player would prefer to return to England.

But with the Covid-19 pandemic bringing financial strife for clubs all across Europe, any deal to end the former Liverpool star's Spanish nightmare could prove tricky.

And it could even see the 28-year-old staying with the Catalans next season.

Speaking to talkSPORT, Joorabchian said: "After the Champions League is finished, and whatever happens, then we’ll sit down.

“It could be that Barcelona is the ultimate destination.

“He loves the Premier League, but the finances and the numbers and the situation of COVID are going to play a big part.

Another option to bring Coutinho to North London would be a season-long loan.

But his £240,000 weekly wages remain the biggest stumbling block with the Gunners unlikely to be able pay the full whack.

This is especially if they fail to shift Mesut Ozil and his £350,000-a-week pay packet.

The Independent even claims the Gunners could offer outcast Matteo Guendouzi and just £9MILLION to bag Coutinho.

But Joorabchian's latest comments suggest it will take substantially more than that to land the attacker Barca shelled out £145m for back in January 2018.