Home » Sport » Arsenal were ready to offer Willian huge £250,000-a-week deal to join on free transfer from Chelsea this summer – The Sun

Arsenal were ready to offer Willian huge £250,000-a-week deal to join on free transfer from Chelsea this summer – The Sun ARSENAL reportedly had a huge contract offer on the table for Willian before the coronavirus pandemic struck.

A squad wage cut is just one of the measures implemented at Emirates Stadium as the financial consequences of the crisis are laid bare. 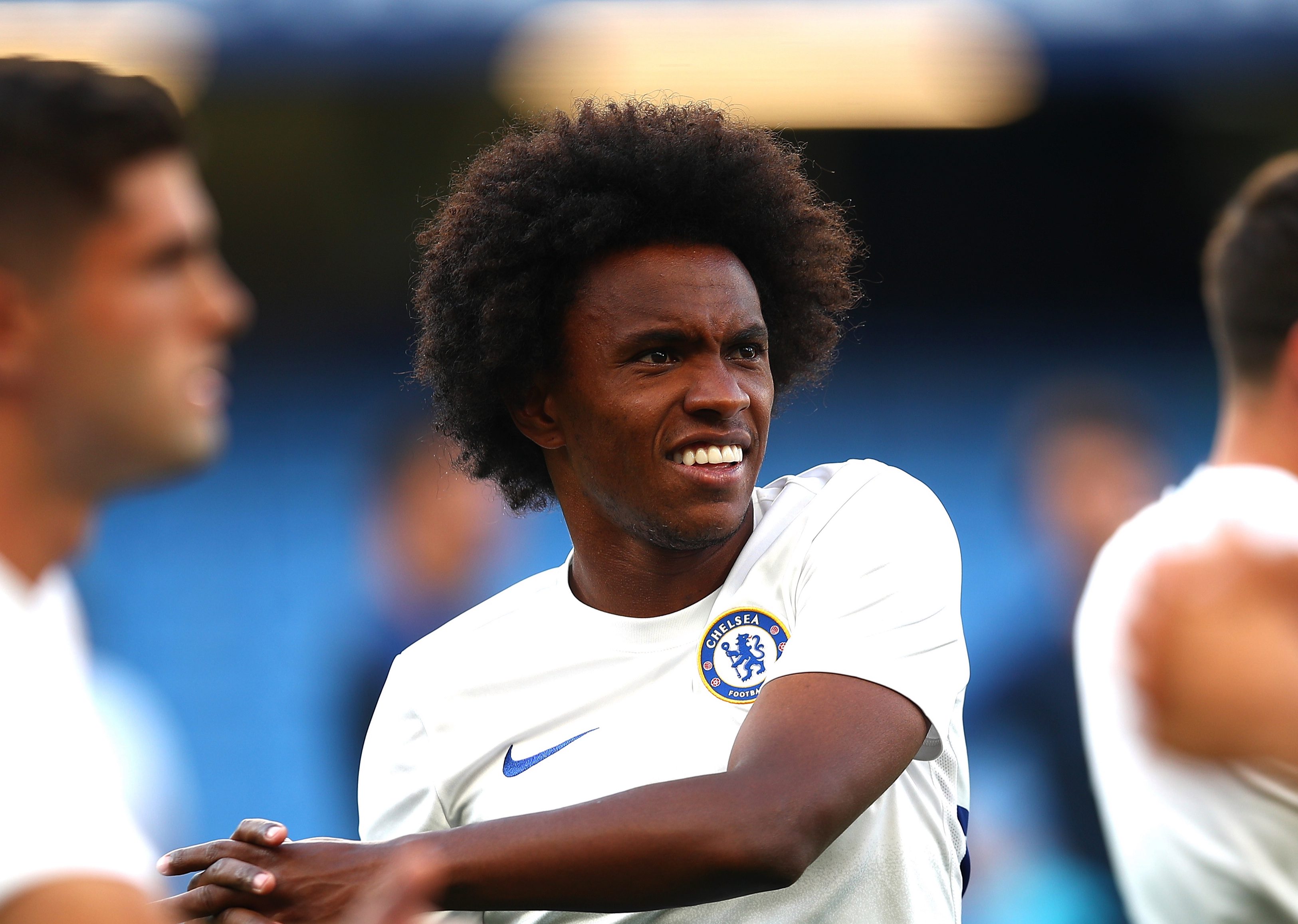 According to the Mirror, the Gunners were preparing a £250,000-a-week deal to woo Chelsea winger Willian for a free transfer this summer.

The Brazilian's contract expires at the end of the season after he signed a short-term extension in West London.

But the prospect of a longer renewal appears slim after the Blues reportedly decided against matching the three-year deal sought by the 31-year-old.

Nevertheless, Frank Lampard has maintained that talks are ongoing with Willian.