The long-serving Gunners chief, 68, announced he will leave at the end of the season via an emotional statement yesterday. 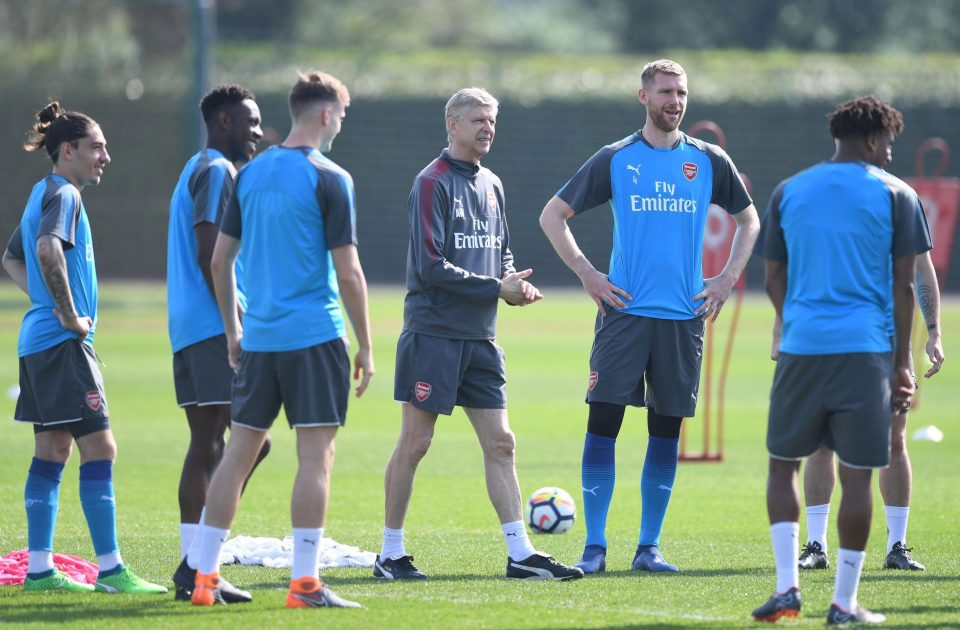 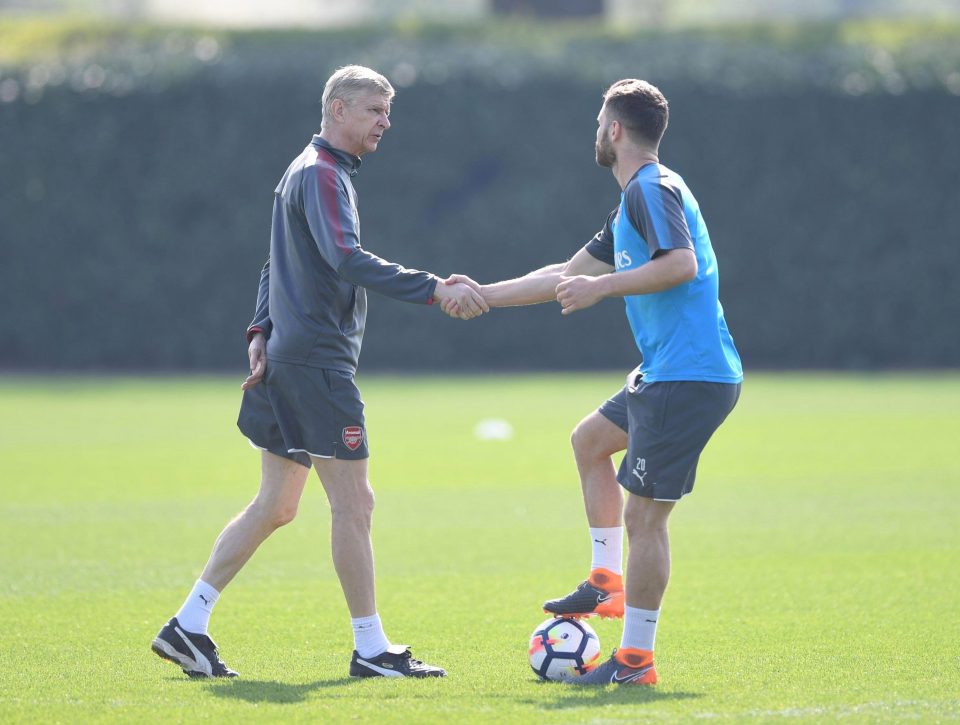 But it business as usual at the club's London Colney HQ as the squad shook hands with the departing chief in a sign of respect.

Arsenal are desperate to win the Europa League and seal their Champions League status for next season.

The board decided axing Wenger would help galvanise the fanbase ahead of the semi-final showdown with Atletico Madrid.

He did not want to leave his beloved club and will pocket an £11million pay-off to cancel the final year of his contract. 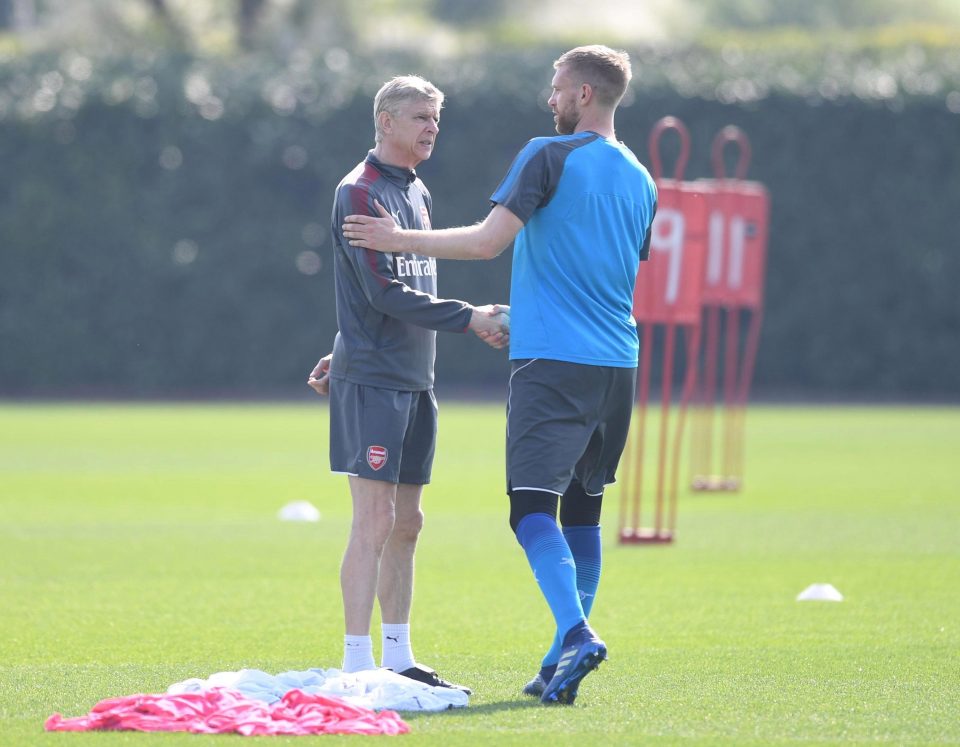 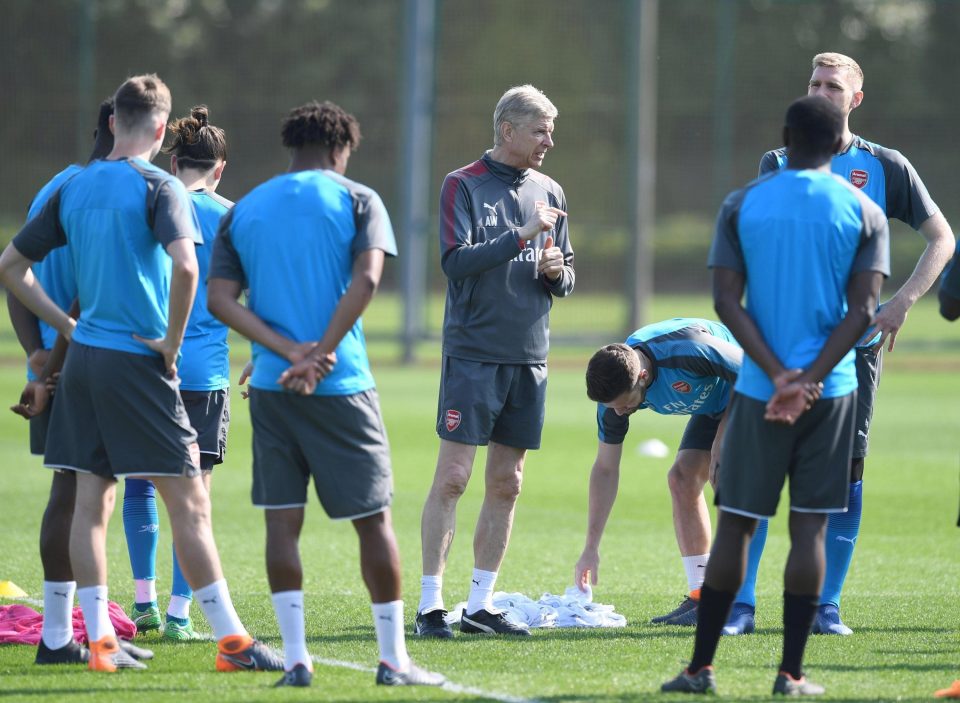 Wenger is understood to not want to retire and is likely to open talks with French clubs PSG and his former club Monaco over next season.

A director of football role could be available at PSG, due to Wenger’s relationship with the Qatari family who own the Ligue One outfit.

Talks have already begun with former Barcelona chief Luis Enrique over him taking the job. 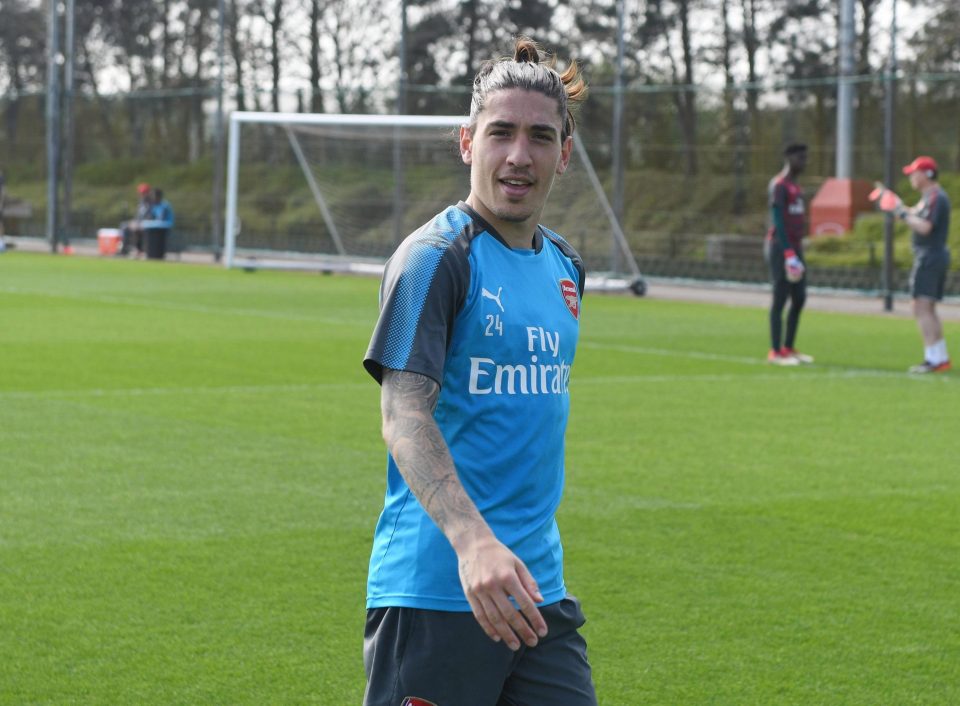 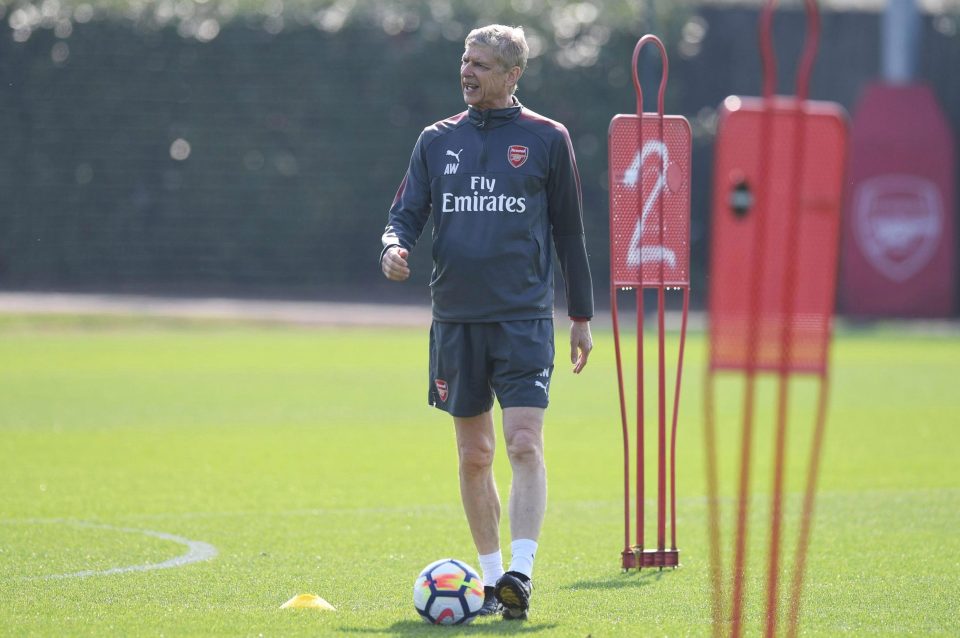 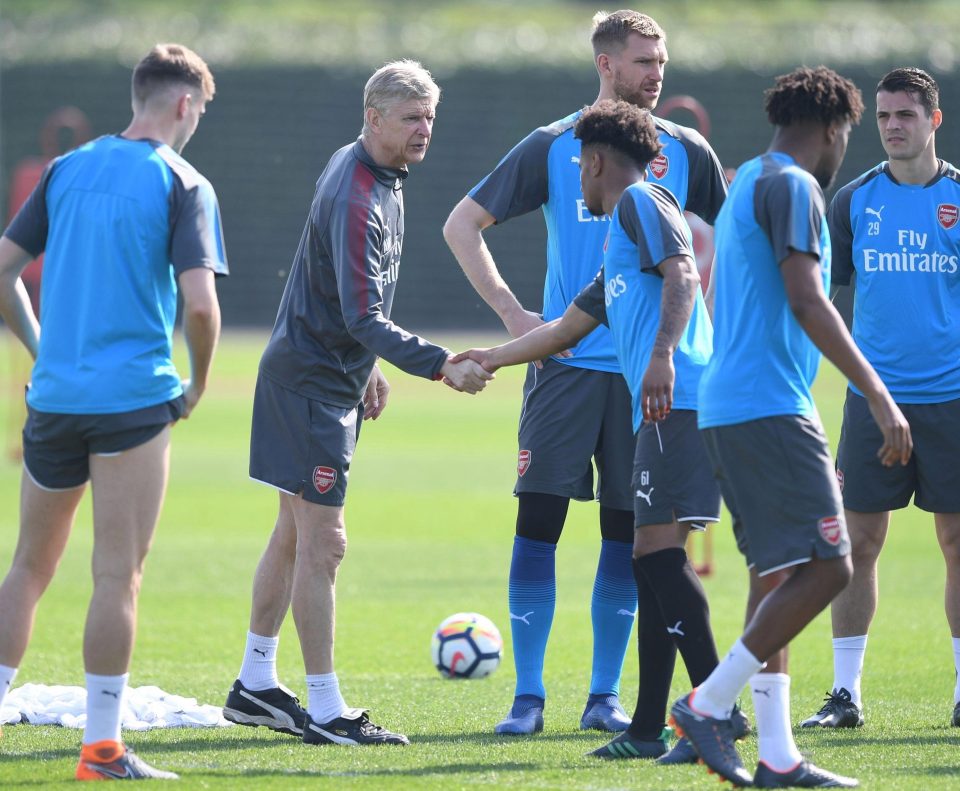 Celtic last night stated they would allow their manager to talk to Arsenal if the call came.