The Frenchman, 68, will leave his post at the end of the season, with the search for his replacement already underway. 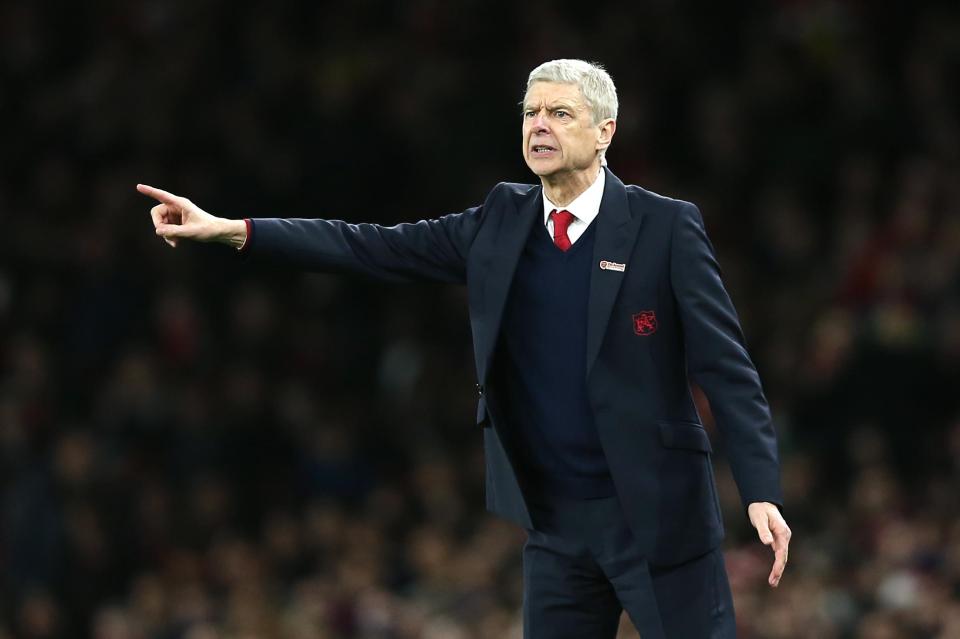 And speaking ahead of the clash with West Ham, Wenger was asked about this week's announcement.

He said: "Well I will come out on that a bit later and now I focus on what matters to people at Arsenal – the next few games.

"After the season, maybe. What is interesting for people is to know who is in charge. I feel I dedicated my whole life to make this club a solid club with solid foundations in a very healthy situation and it’s an opportunity for the next guy to come and find a solid and ambitious club.

"My life is to win football games and that’s what I’ll do. I hope the team will deal with positive emotions.

"We’ve had a good season at home." 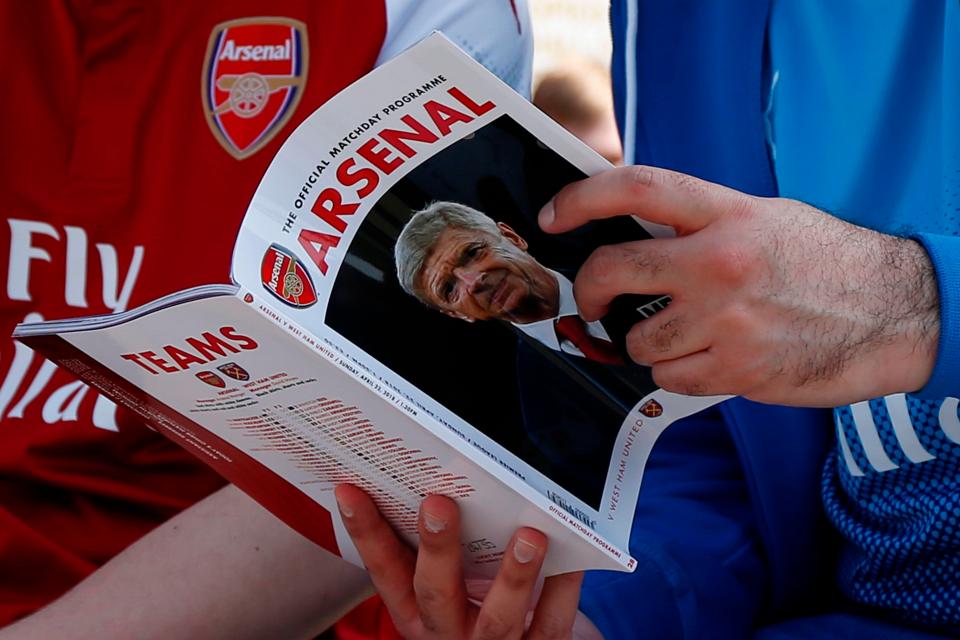 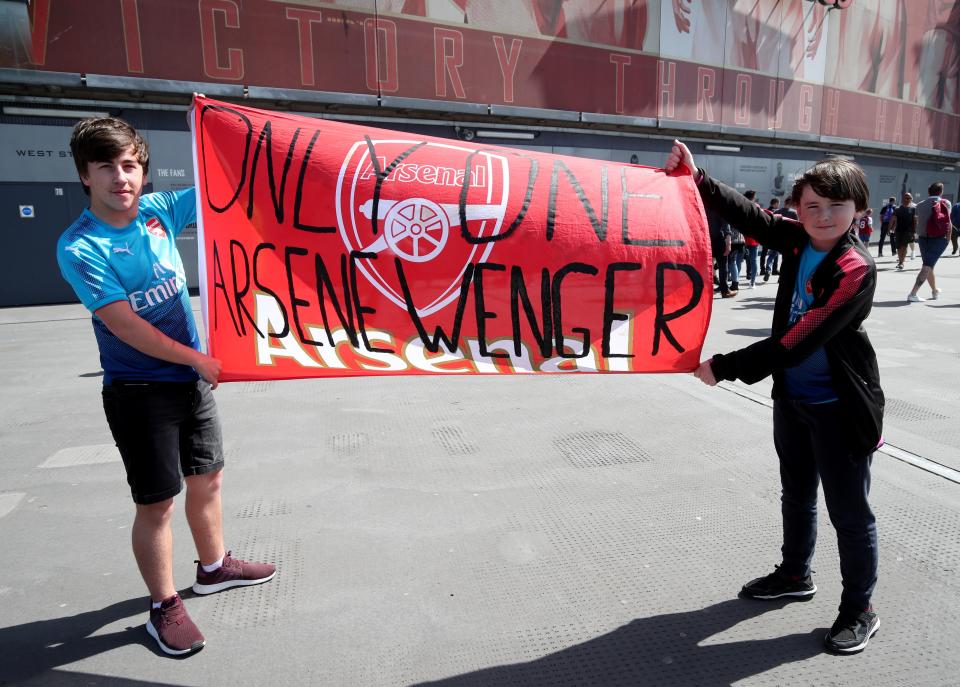 "I’m focused on the game at the end of the day my job is to win. We have to separate your feelings and the emotions that can come with such a decision.

"I want to do my job well until the ends. I’m in this job for a long, long time. I’ve gone through difficult times so you learn to deal with them."

Wenger – who did not want to be axed – also had the opportunity to address fans in his pre-match programme.

But the Paris Saint-Germain target again sidestepped the main issue.

He wrote: "I'm sure you're all aware that, after careful consideration and following discussions with the club, I feel it is right for me to step down at the end of the season.

"I do not want to say too much now but as I said on Friday, I am grateful for having the had the privilege to serve the club with full commitment and integrity for so many memorable years. 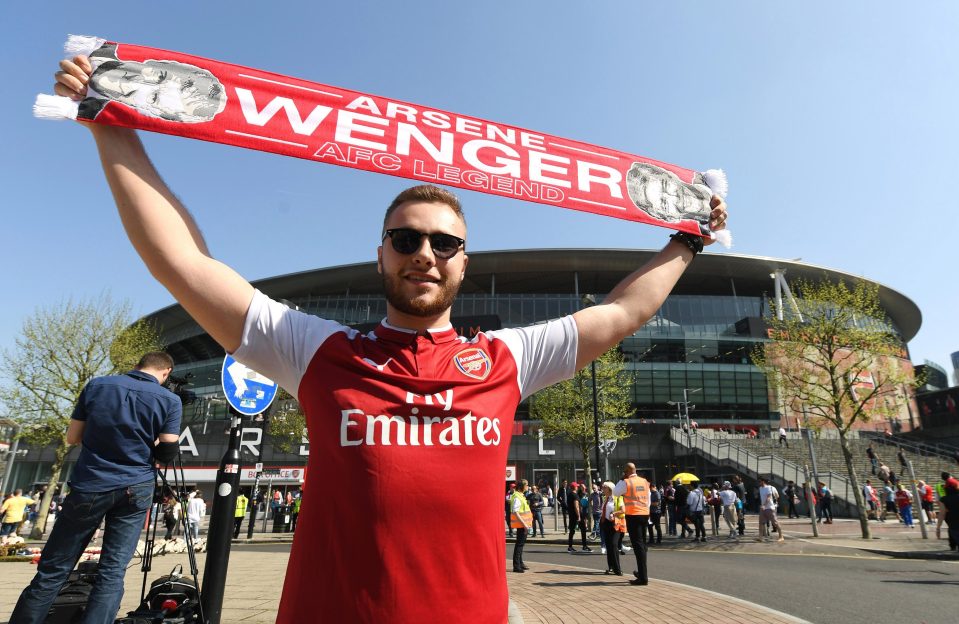 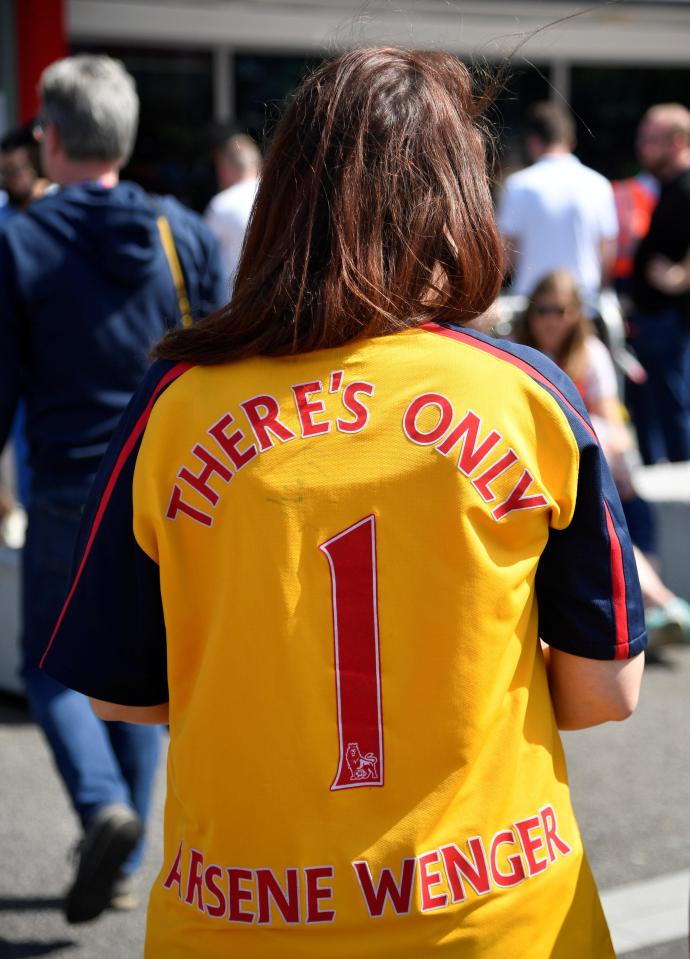 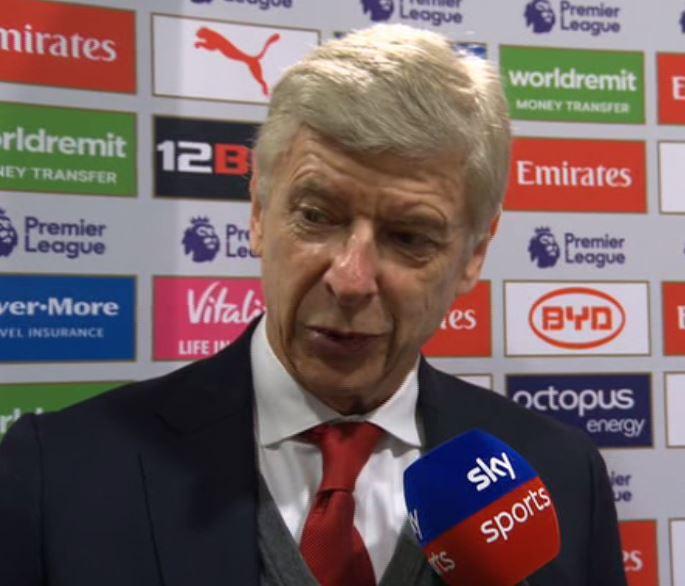 "For now, there are still seven football matches to play this season – hopefully eight if we can triumph over Atletico Madrid – and my immediate thoughts have to be about these games, starting with West Ham today.

"I want to finish these notes by offering thanks to the staff, the players, the directors and the fans who make this club so special.

"My love and support for Arsenal will last forever and I urge our fans to stand behind the team so we can finish on a high."