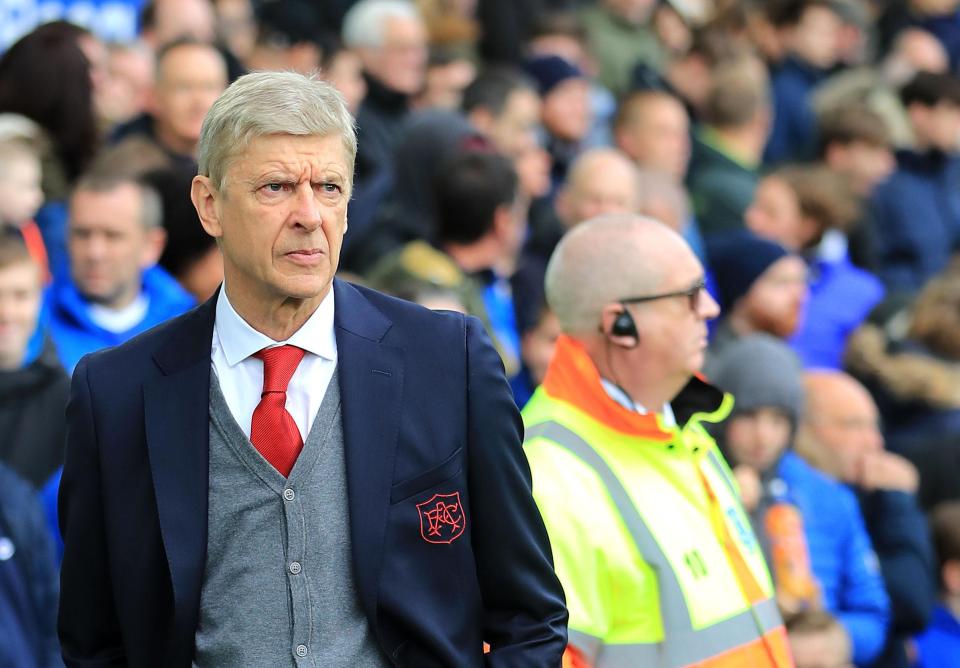 Sam Allardyce still has just over a year left on the 18-month deal he signed to take charge at Goodison Park in January.

But fans are unhappy with his style of play and have unfurled banners and plotted a protest that failed during their 1-1 draw with Everton.

Wenger claims he has been bombarded with job offers since announcing he is leaving Arsenal.

French champions PSG want him to become their new director of football and he has also been linked with a return to former club Monaco to replace Leonardo Jardim. 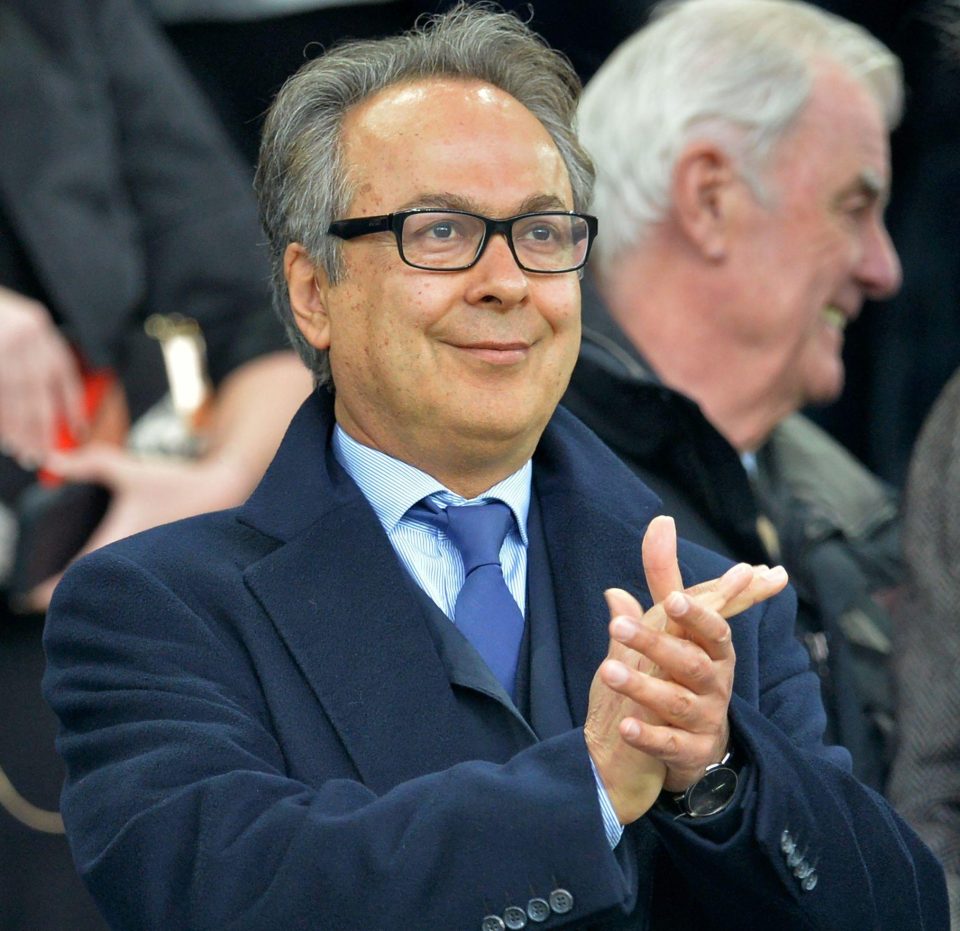 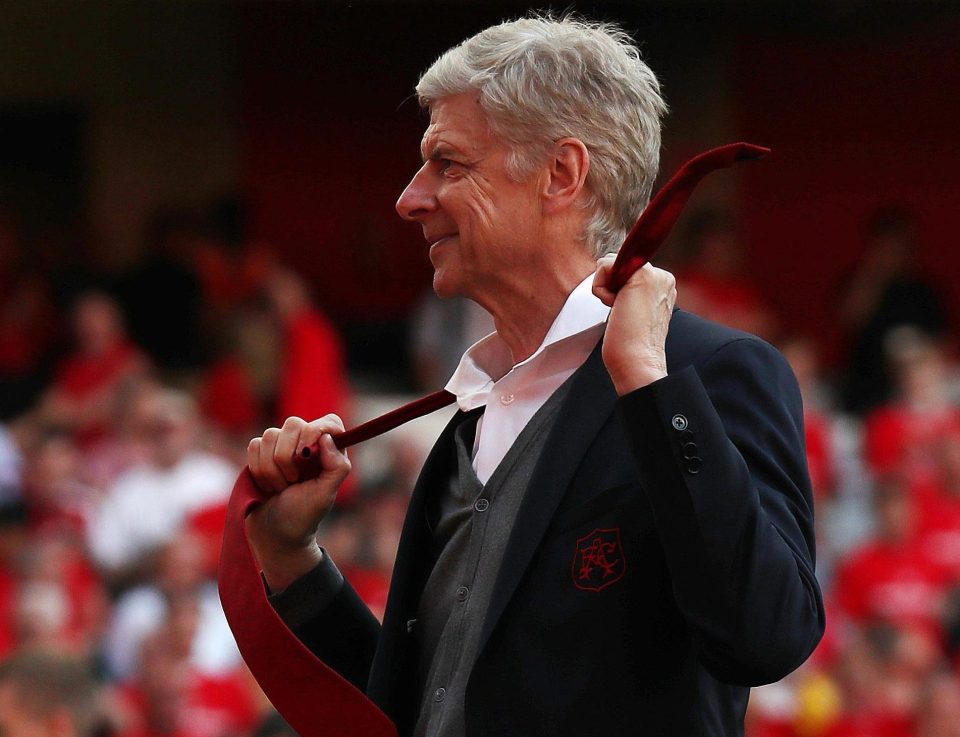 As well as interest from China, there is the possibility of helping new Japan boss Akito Nichino at this summer’s World Cup finals on a short-term appointment.

And both Fifa and Uefa have been examining the possibility of recruiting Wenger’s wealth of experience in some capacity next season.

The veteran Frenchman insists he will continue to work in football after 22 years as Gunners boss.

Wenger, 68, admitted: “Yes, I have already had some offers and more than I expected. 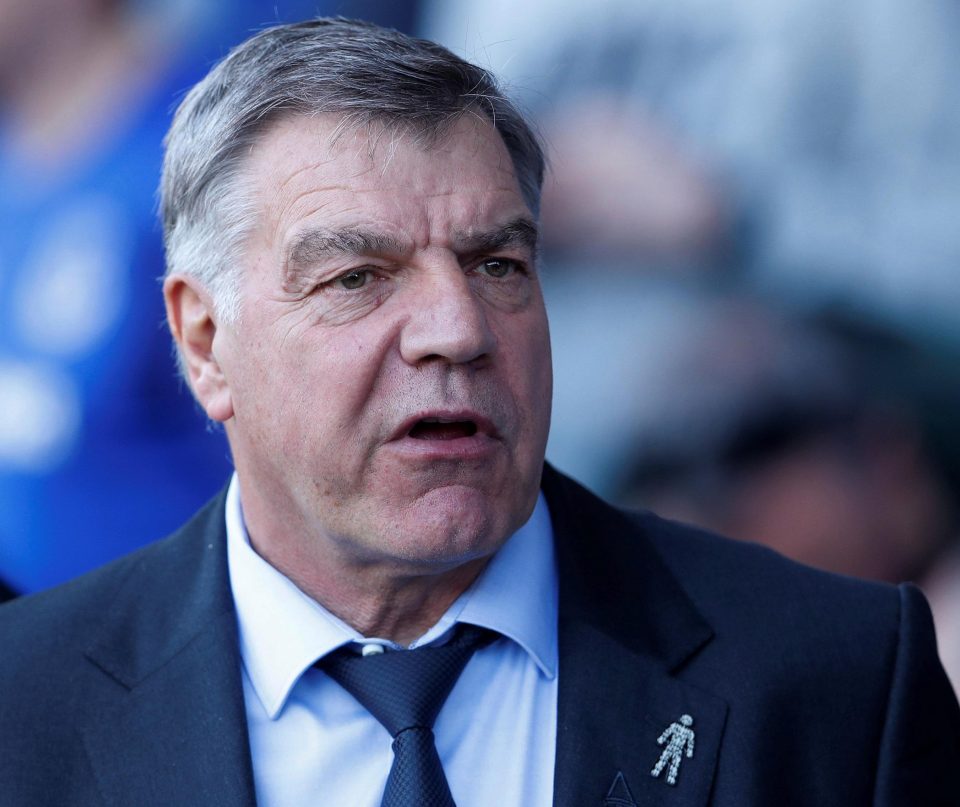 “I haven’t analysed or considered any of them yet because I am still focused on doing my job well until the last day of my Arsenal contract.

“But what is for sure it that I will continue to be active.

“My brain demands work and I have a huge experience of football and people management.

“I don’t want to go into detail on any offers at the moment and I have to think about them.

“I like green grass and I like to walk on it every morning. I don’t know if I’ll continue to do that in my next job, but it’s possible.”