Volatile Argie Simeone was sent to the stands by referee Clement Turpin after just 12 minutes of Thursday’s explosive 1-1 draw at The Emirates. 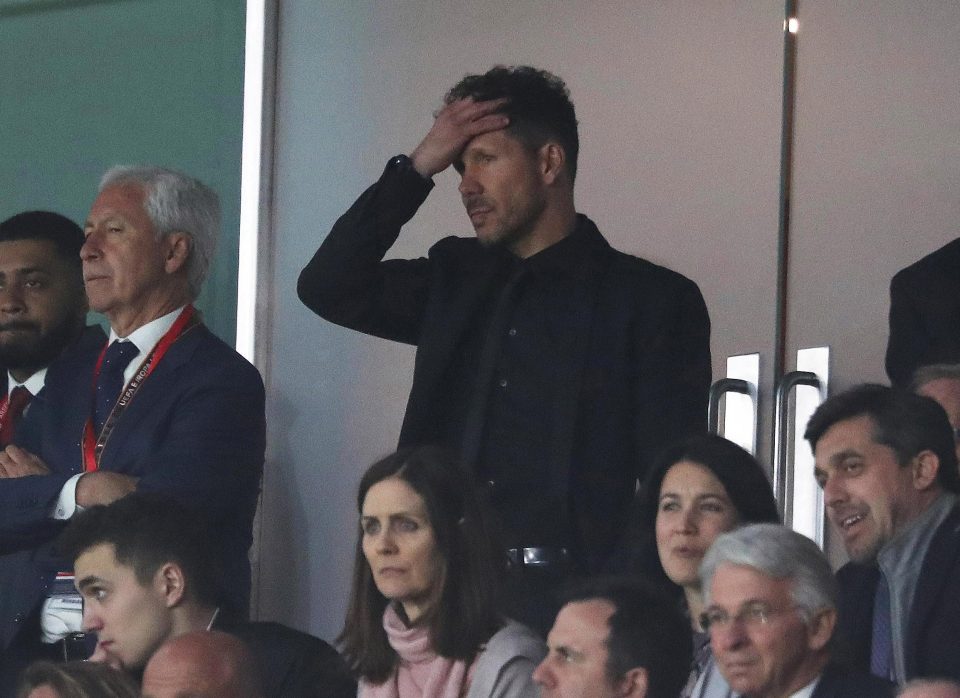 Uefa appeared to have given Simeone the green light to be pitchside in the Wanda Metropolitano when it was announced two charges against him would not be heard until next Friday, after the game.

Simeone was charged with insulting a match official and improper conduct.

But Uefa sources confirmed to SunSport that Simeone, 47, faces an automatic one-game ban after being banished from the dug-out.

Unlike Premier League rules, Uefa regulations prevent banned managers from having any contact with their players inside the stadium, meaning Simeone will have to let his assistant, German Burgos, take charge of the vital game. 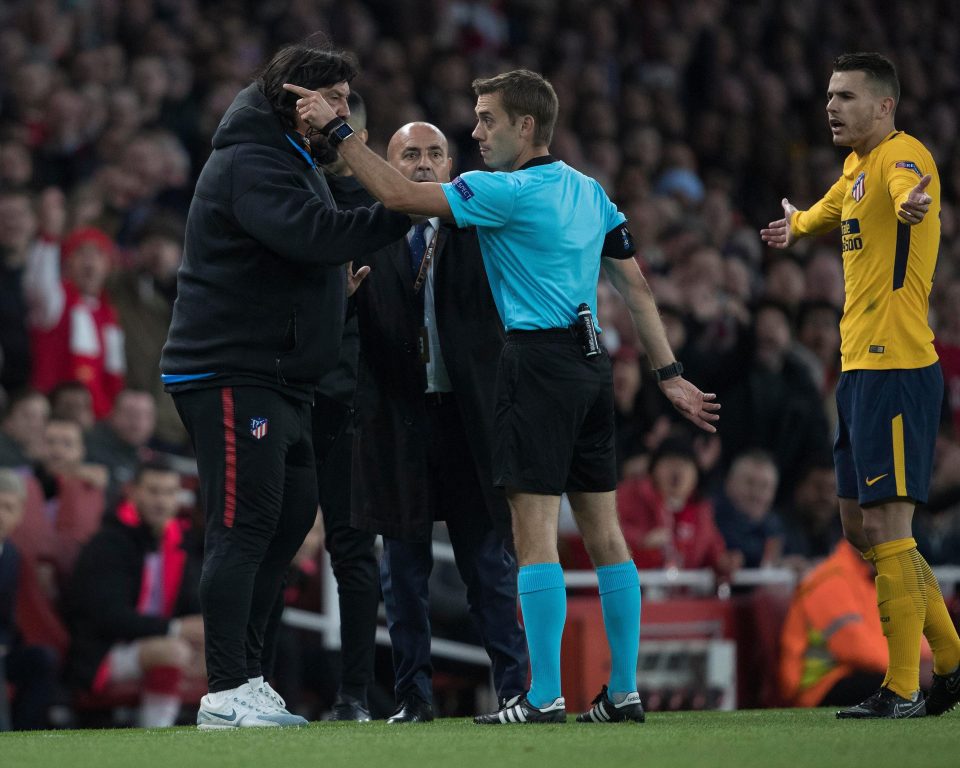 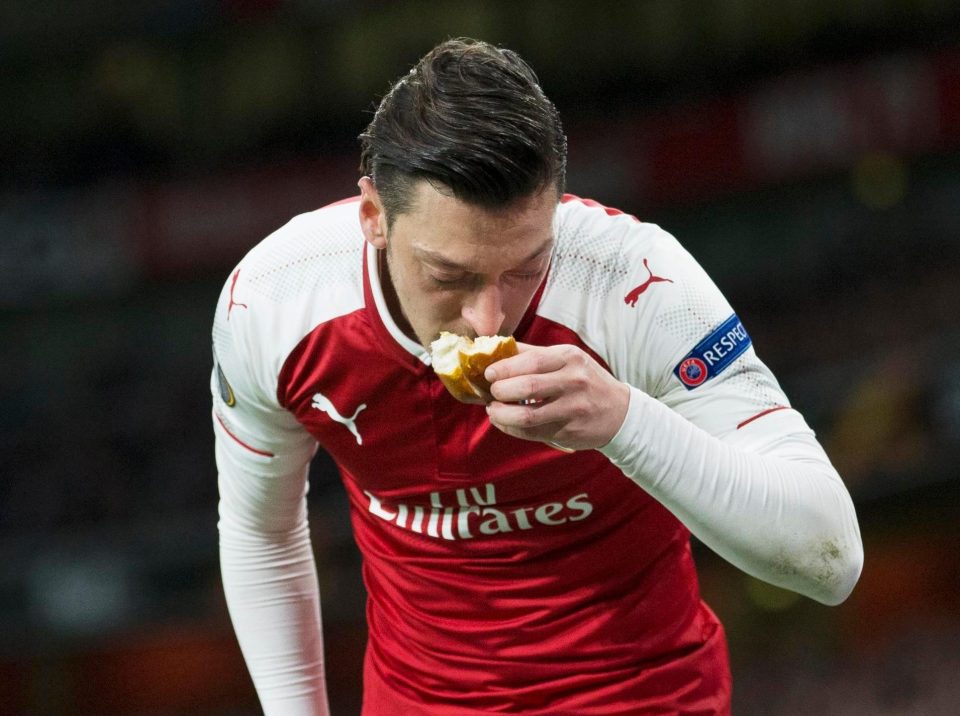 And the charges suggest it is likely that Simeone will be similarly punished by Uefa’s Control, Ethics and Discplinary Committee hearing for next month’s final in Lyon if Atletico do go through.

Simeone was incensed when Sime Vrsaljko was sent off after just ten minutes.

He said: "It's tough to know what to say.

"The ref decided to send off Vrsaljko and I thought an Arsenal player should have got a booking. When I protested he sent me off." 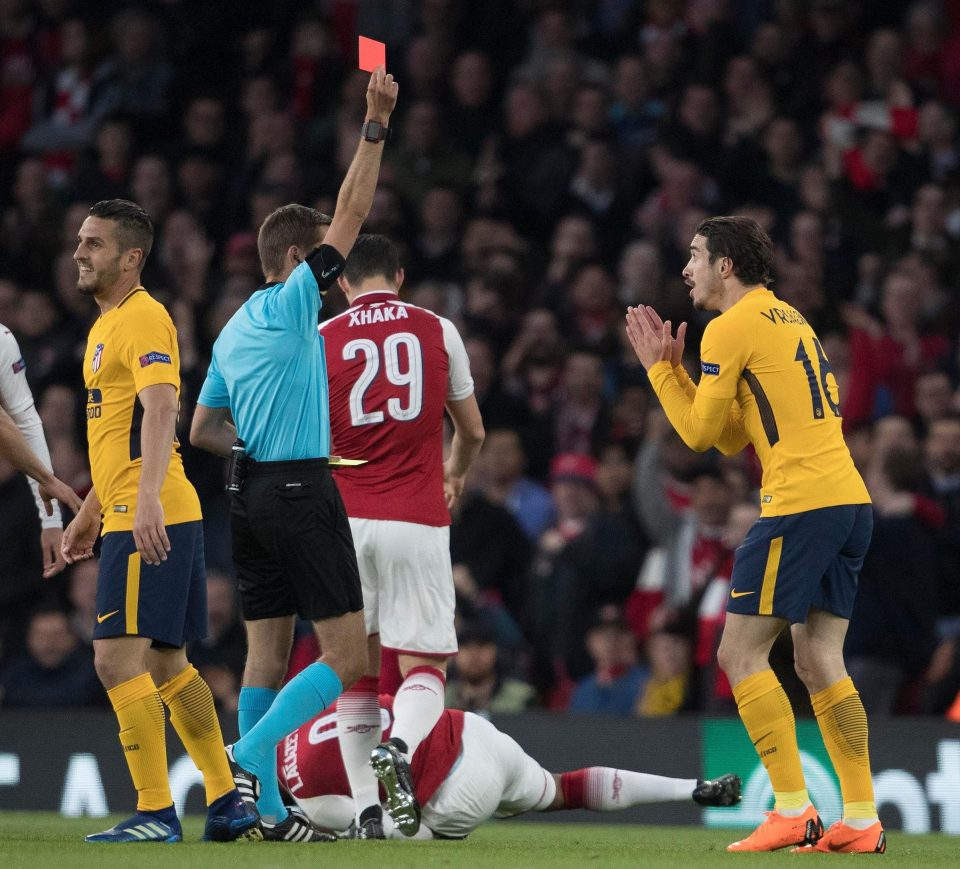 Meanwhile, both Arsenal and Atletico face fines for the behaviour of their fans on Thursday.

The Gunners were charged with fans setting off fireworks, and the Spaniards for supporters throwing objects onto the pitch – including the baguette which was kissed by Mesut Ozil.