Australia play Pakistan in the Cricket World Cup on Wednesday 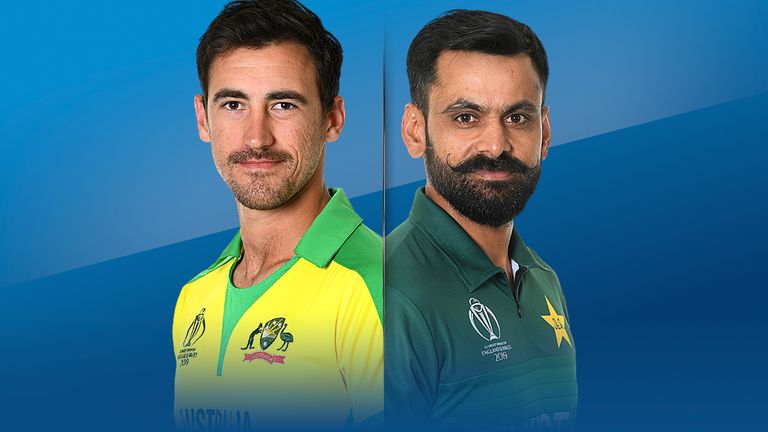 Australia are aiming to bounce back from their first defeat of the tournament when they take on Pakistan – arguably the most important hurdle they must clear.

History suggests Australia must beat Pakistan if they are to win the World Cup – four of their five successes have encompassed victories over the men in green.

That included the 1999 tournament, when Pakistan edged a close game in the group stage at Headingley before the Aussies took their revenge in a one-sided final.

The defending champions – who also thrashed Pakistan 5-0 in their ODI series in March – failed to chase down a target of 353 against India on Sunday, despite half-centuries from David Warner, Steve Smith and Alex Carey.

Warner’s innings of 56 took him 84 balls and the middle order were unable to make up ground, prompting criticism of the batting line-up after big-hitting Glenn Maxwell was held back until No 5.

Assistant coach Ricky Ponting said: “Davey, coming back, has made runs. By his own admission, he probably wasn’t at his absolute best. 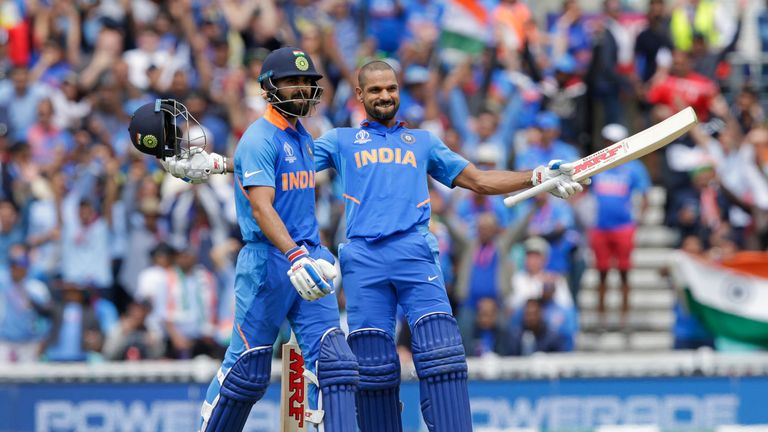 “There’s certainly enough skill and talent to turn it around pretty quickly.”

Pakistan have not been in action since their victory over England more than a week ago, with their subsequent game against Sri Lanka abandoned due to the weather. 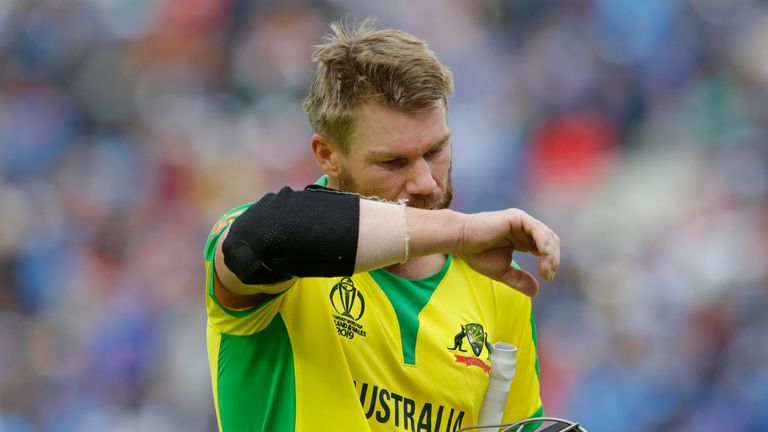 Having been rolled over for just 105 by West Indies in their opening fixture, Sarfaraz Ahmed’s side displayed a vast improvement to beat tournament favourites England by 14 runs at Trent Bridge.

Australia all-rounder Marcus Stoinis has been ruled out of the game with a side strain, with Mitchell Marsh called up as cover in case his absence develops into a lengthier one.

However, Marsh will not be available to face Pakistan, which could mean a first appearance in the tournament for his brother Shaun. Alternatively, the Australians could opt to draft in an extra seamer, with Jason Behrendorff and Kane Richardson standing by.

Pakistan have no new injury concerns and are likely to stick with the side that kick-started their World Cup campaign by overcoming England last week.

Former captain Steve Smith heads Australia’s run charts in the tournament with two half-centuries and a healthy average of 53, but wicketkeeper Alex Carey also displayed his ability to play a destructive role in the middle order with his unbeaten 55 from 35 balls against India. 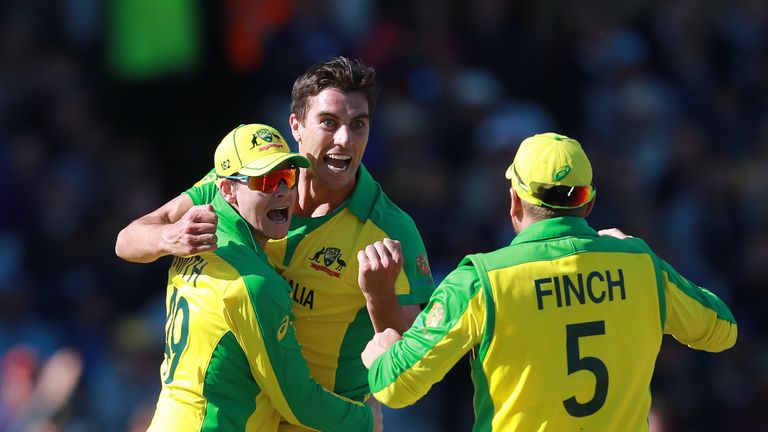 Pat Cummins has been the most economical of the Australian seamers in their first three games, going for just 4.8, and his pace could well trouble Pakistan just as the West Indies quicks did in their opening match.

Veteran batsman Mohammad Hafeez went into the World Cup in modest form with the bat, but his aggressive knock of 84 off 62 deliveries against England ultimately proved to be a match-winning performance and could be a turning point in his tournament. 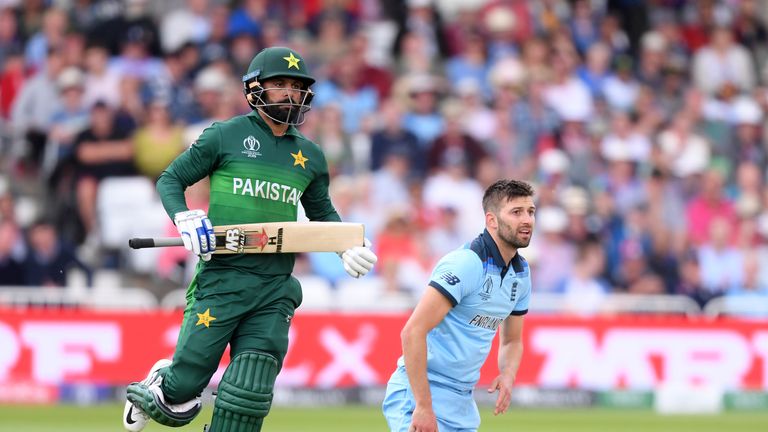 Left-arm paceman Wahab Riaz can be expensive, but he also takes wickets and showed against England that he can be highly effective at the tail end of an innings.

WHAT ARE THEY SAYING?

Australia captain Aaron Finch: “It’s just about trying to weigh up whether we go with (Shaun) Marsh tomorrow, or we go with a extra bowler and play Alex Carey at six.

“We’ve got to find a few more overs now. Whether we play the extra batter or extra bowler, we’ll wait and see, and especially tomorrow with the conditions. That’s something we’ve got to juggle with.”

Pakistan captain Sarfaraz Ahmed: “I think that thing [the 5-0 defeat to Australia in March] is past. We’re not thinking about that – we’re actually thinking about tomorrow’s game.