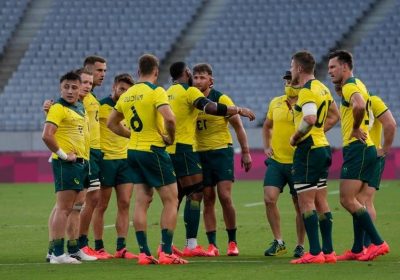 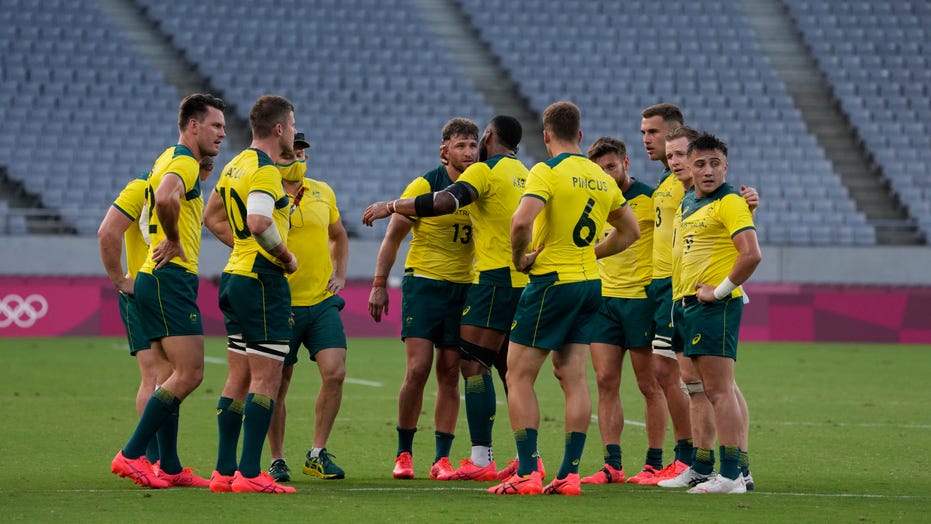 Several Australian athletes have come under fire this week after allegedly damaging their rooms at the Olympic village and for “unacceptable behavior” on their flights back home, according to multiple reports.

Athletes from the men’s rowing and rugby teams were accused of leaving their rooms “in a messy and unacceptable state” after their events were finished. According to The New York Times, some of the damage included broken beds, vomit and a hole in the wall. Chesterman added that damage was “minor” and the cardboard beds were “not the hardest thing to break.”

“The rooms were not completely trashed in any way.”

The controversy continued for Team Australia after Rugby Australia and Football Australia announced their own investigation into reports that members of their teams engaged in “unacceptable” behavior on a flight from Japan to Sydney.

“While there has been no formal complaint from the airline, unacceptable behaviour was brought to our attention and I directly raised the issue with our member sports CEOs,” Australian Olympic Committee chief executive Matt Carroll said in a statement, via The Guardian, on Tuesday.

“It’s extremely disappointing but both rugby and football have told me that such behavior is certainly not acceptable within their sports and have sincerely apologized to the Australian Olympic Team. The CEOs have undertaken to take the appropriate action and report back to us.”