Michael Quadara will have his penalties decided at a later date after he was found guilty of misconduct. 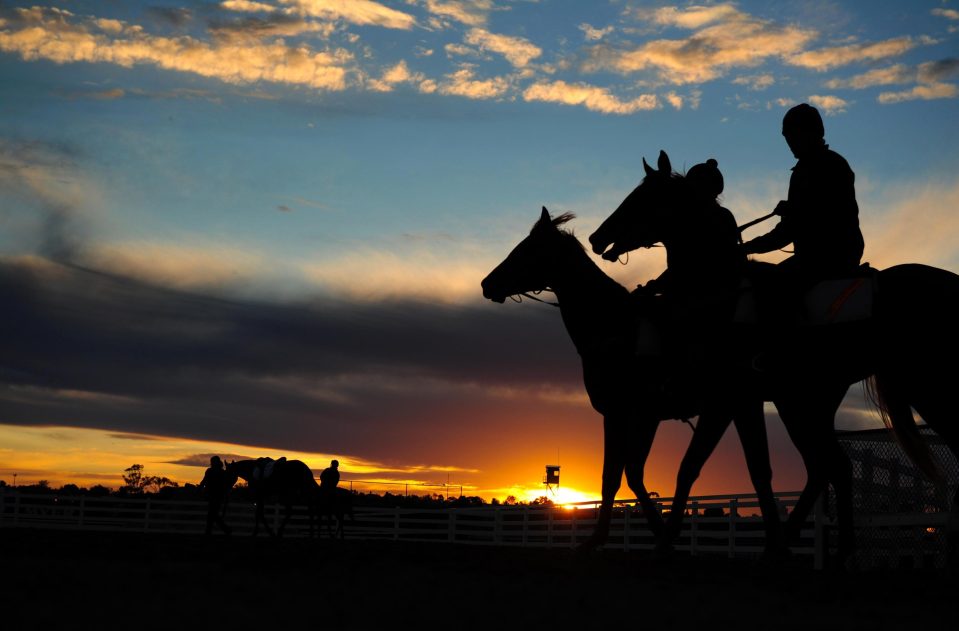 Quadara had pleaded not guilty to one charge under rule 175(q), which covers 'misconduct, improper behaviour and unseemly behaviour' in regards to striking his horse Manhattan Sparkles.

Eyewitnesses reported seeing the trainer pull over on the road on September 1, 2017 and then enter the horsebox to land "six or more blows" to the mare.

The Racing Appeals and Disciplinary Board took evidence from the passersby, who had been halted due to traffic.

"We have no hesitation in accepting the evidence of Mr McLean and Ms Schoo [the passersby]. It was clear and convincing, in stark contrast to that of Mr Quadara," the RAD Board decision statement read.

Quadara originally told stewards that he did not hit the horse, before claiming in a second interview that he slapped Manhattan Sparkles with an open hand three times.

Quadara's version of events also changed during his RAD Board hearing, leading to his evidence being dismissed.

How to claim your FREE £10 horse racing bet

3 Sun Bets will stick a £10 bet in your account

"Of course, the particulars of the charge are that Mr Quadara used his right hand to strike the horse. We are comfortably satisfied that Manhattan Sparkle was struck and that the blows were punches to the vicinity of the head.

"We accept that there were approximately six such punches," the RAD Board statement read.

Manhattan Sparkle is still in the care of Quarada and was last seen failing to finish in a maiden hurdle at Hamilton back on April 20.