The France international made headlines on Thursday night when he scored an equaliser in the Europa League semi-final first leg 1-1 draw against Arsenal at the Emirates. 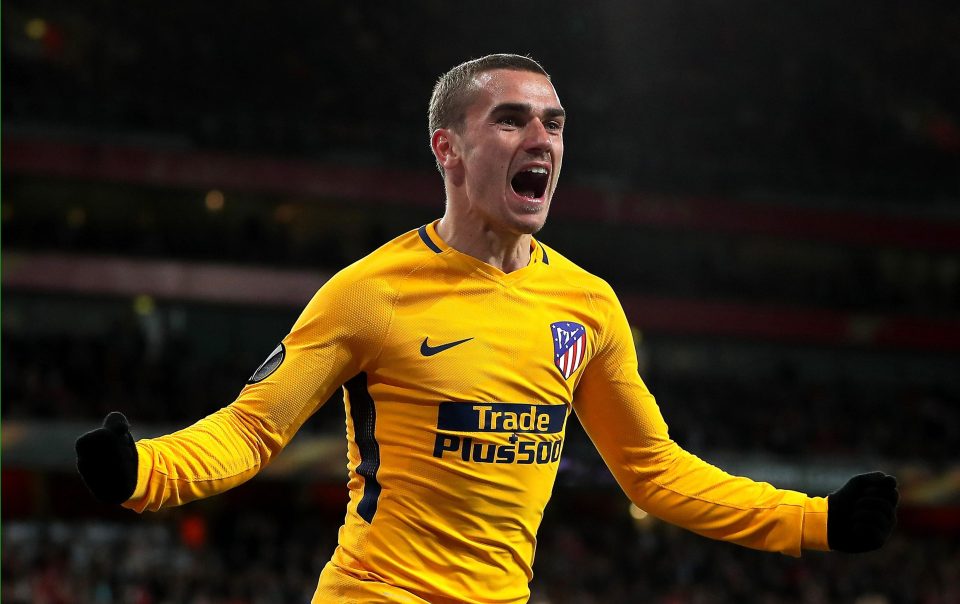 But despite being overjoyed at putting Atletico in the driving seat, Griezmann could yet depart the Spanish capital for Catalonia.

Reports claim Barcelona will meet his £87million release clause this summer as they look to consolidate their role as La Liga’s top team.

And Griezmann has so far played coy over his future, with Manchester United also linked.

However, the 27-year-old has now revealed for the first time that he is currently talking with Atletico about his plans in the next transfer window. 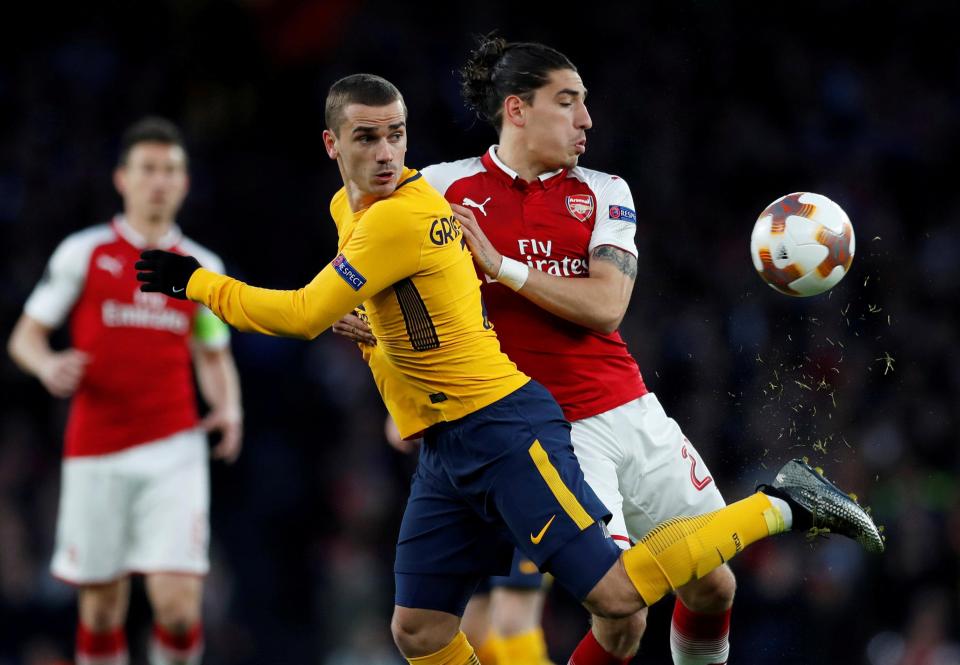 Diego Simeone is desperate for Griezmann to stay, but signing a new contract with the club would surely end any chance of a big-money transfer in the future.

“We’re talking to the club to see what can be done.”

Griezmann isn’t the only Atletico player whose future is unclear, with goalkeeper Jan Oblak wanted by Paris Saint-Germain and right-back Sime Vrsaljko being eyed by Juventus. 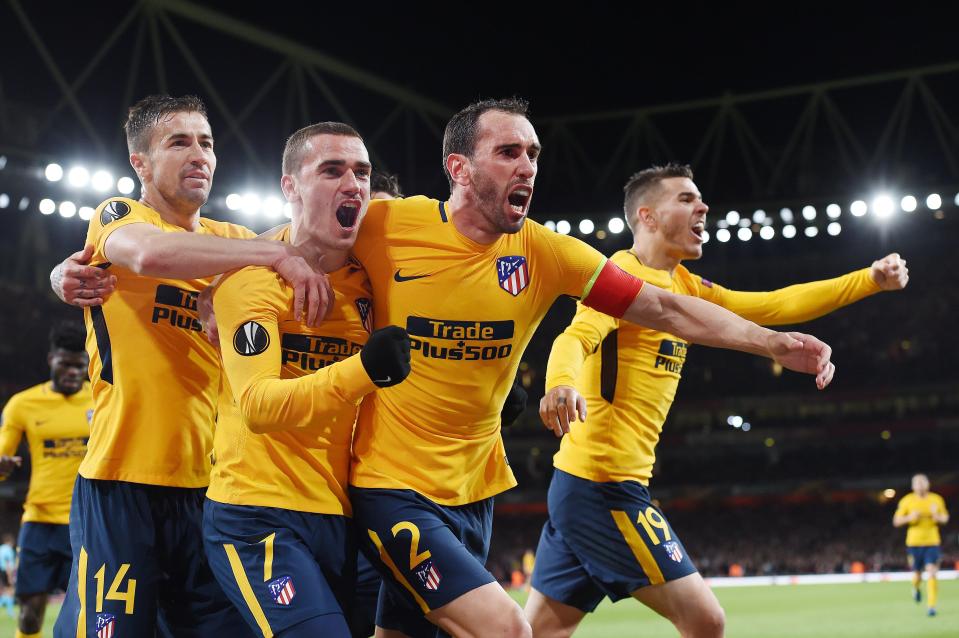 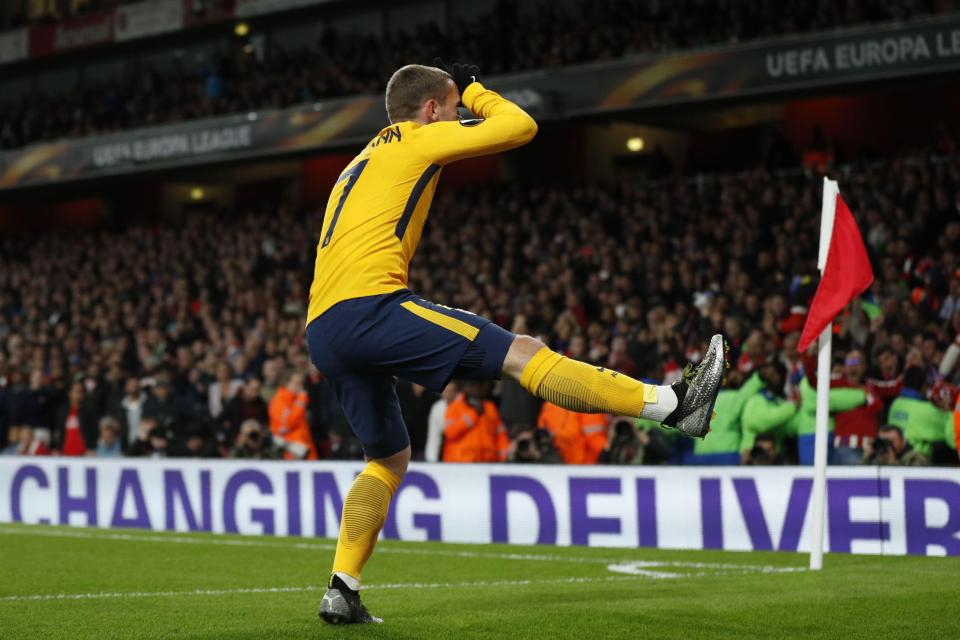