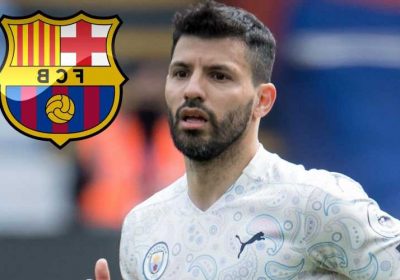 Sky Sports claims negotiations have already been held between Nou Camp chiefs and Aguero’s representatives after champions-elect City confirmed he will leave upon expiry of his contract this summer. 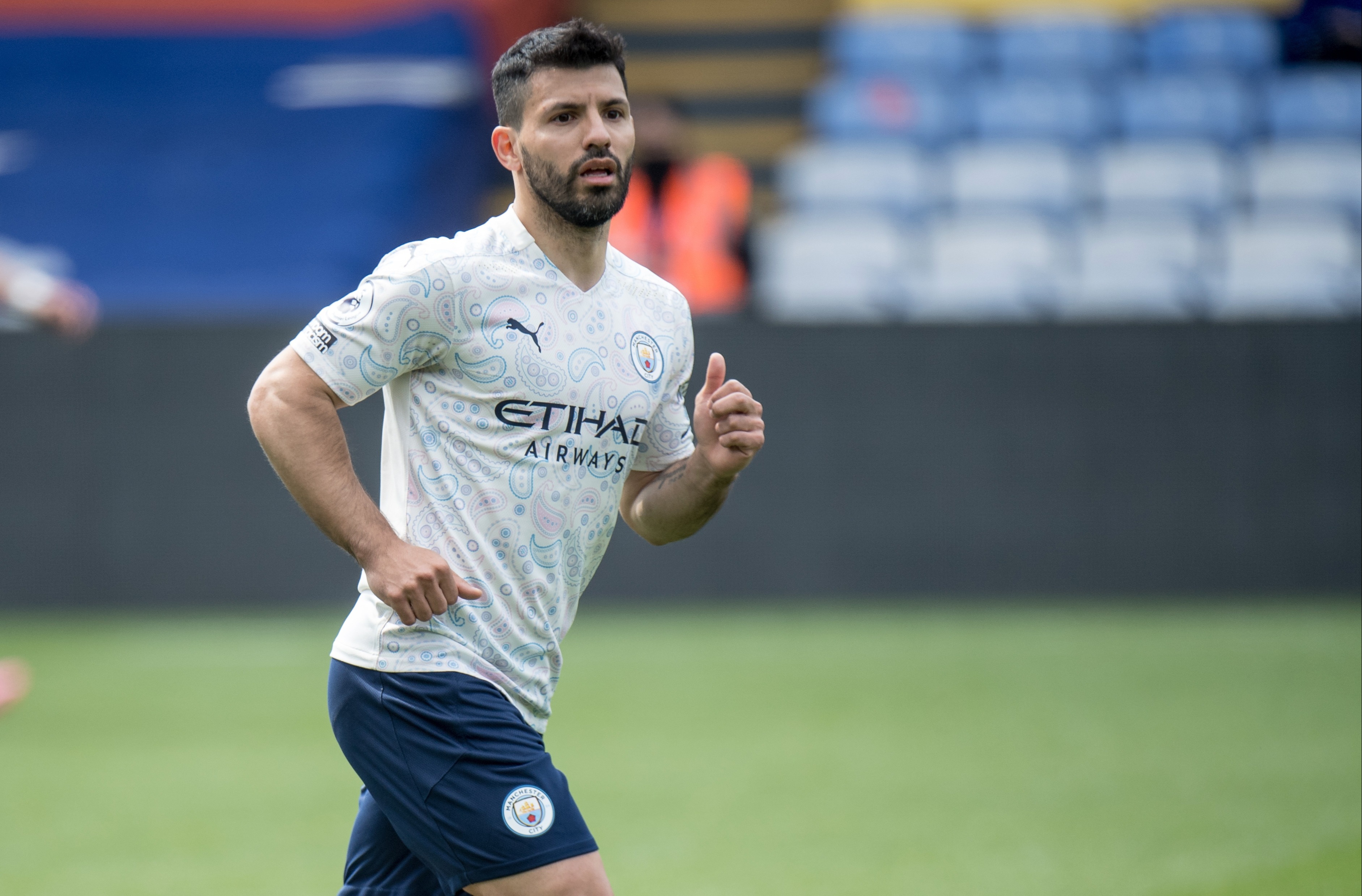 Barca are apparently eager to appease star man Lionel Messi, 33, who is edging towards staying put after trying to leave last year.

One way to convince Messi to remain would be to sign 32-year-old Aguero, one of his best pals and an international teammate with Argentina.

Messi was left fuming when Barcelona allowed Luis Suarez to leave Catalonia for Atletico Madrid at the end of last season.

But replacing him with Aguero would go a long way towards Messi penning a new long-term contract.

Aguero is reportedly eager to move to Spain and continue challenging for trophies at the highest level.

And newly-elected president Joan Laporta, in office for the second time, could be instrumental in making the move happen.

However, Barcelona are also keen on Lyon’s Memphis Depay, who will also be a free agent this summer.

And the final decision could come down to Ronald Koeman, who already looks set to raid City for defender Eric Garcia.

Aguero, also linked with Chelsea should he decide to stay in England, has been at the Etihad since 2011, scoring an incredible 258 goals in 387 appearances.

He has won four Premier League titles under three different managers, with a fifth imminent.

Aguero is also one match away from a first-ever Champions League win, with City taking on Chelsea in this month’s final in what will be his final game for the club.