Barstool surprised the media landscape this week when it announced a new deal with NFL legend Deion Sanders, who had spent the last several years as an analyst for the NFL Network. Portnoy identified Barkley as another top figure in sports media who would be a good fit for Barstool’s edgy brand.

“Charles Barkley is like the best ever to do it,” Portnoy told TMZ. “He’s a guy, one of the few, he just slings it on TNT and does a great job. That’s a guy that comes up on the top of my list that I would wanna get.”

An 11-time NBA All-Star, Barkley joined TNT in 2000 and remains under contract with the network. He has been a fixture on the network’s NBA coverage, known for his brutally honest analysis and willingness to speak his mind on hot-button issues.

But if Barstool were to make a move, the influential 11-time NBA all-star will not come cheap. While Barkley’s salary with the network isn’t known, though various online estimates place the figure in excess of $1.5 million per year. He publicly lobbied the NBA not to cancel its season during the coronavirus pandemic, warning that it would be a “catastrophic mistake” not to resume play. 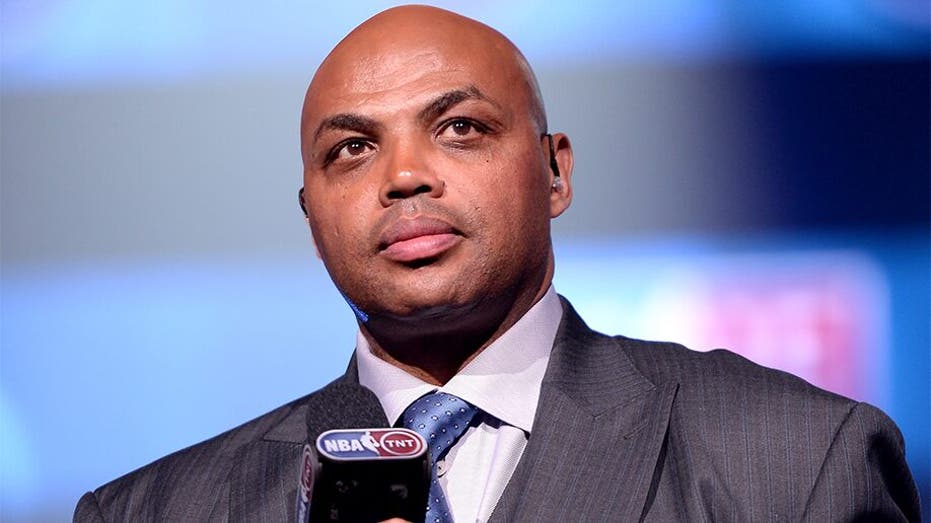 Barstool has grown rapidly in recent years, evolving from a sports blog to a multi-tiered media empire with several top podcasts and sports betting interests. Casino brand Penn National acquired a 36 percent stake in Barstool in a deal that valued the company at $450 million last January.

Portnoy said the hiring of Sanders, who will host his own podcast and appear on others within the Barstool network, was proof that his company can compete with sports media industry leaders.

“I think what it says to the rest of the world is you can’t really [expletive] with us, we’re on the way up, to put it bluntly,” Portnoy said. “We can compete with anybody for talent and we’re kind of force to be reckoned with.”