RED-FACED Bayern Munich were forced to apologise to Manchester City after jumping the gun on their announcement of Leroy Sane’s transfer. 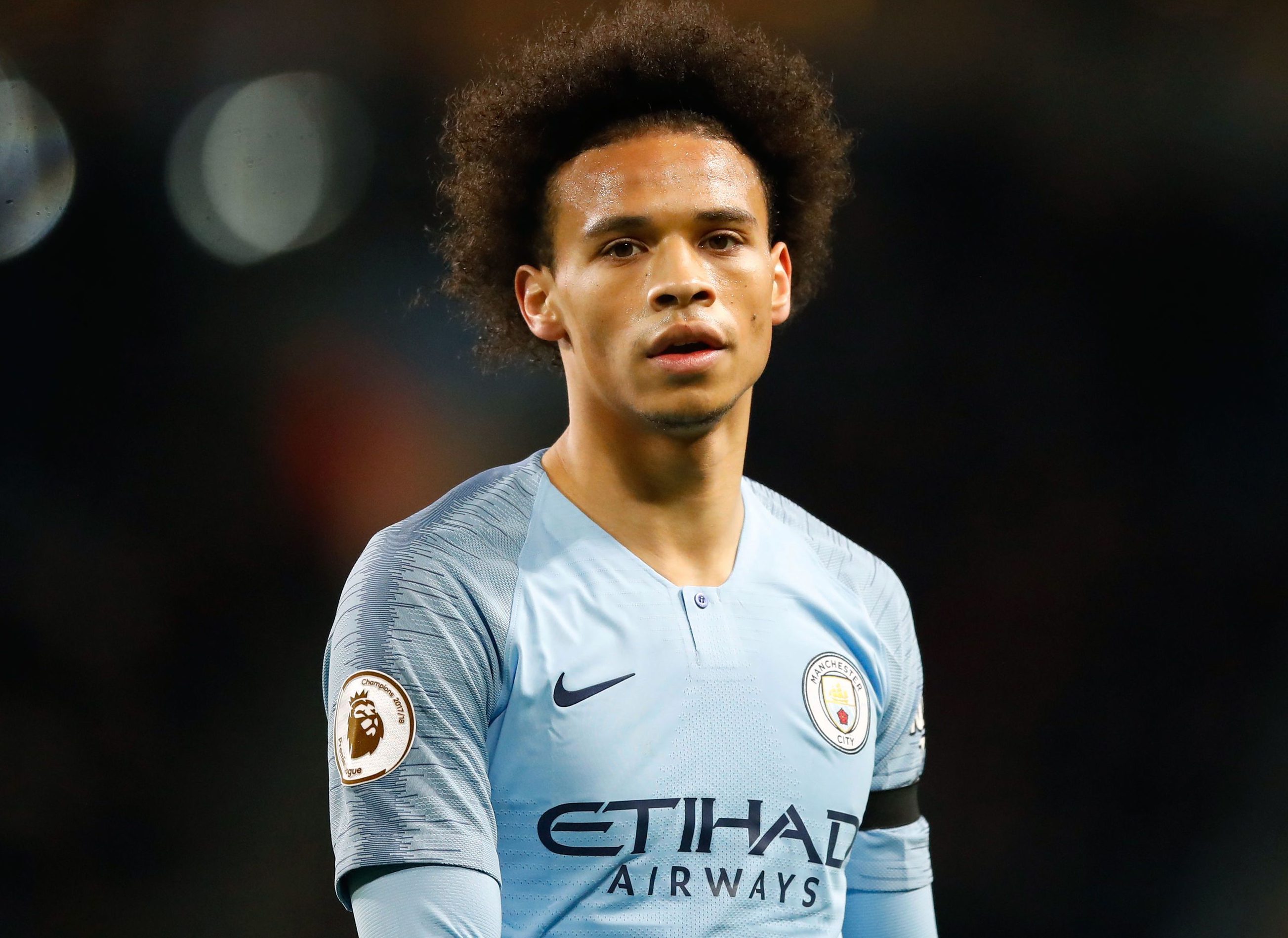 Sane, 24, spent the day in Munich yesterday completing his medical and meeting with club officials at the training ground.

And while the deal is expected to be confirmed imminently, it had not gone through last night – so Bayern had to say sorry to City for their mistake.

Meanwhile Sane is set to pocket around £20m in “extras” over his five year stay at Bayern.

The flier was back in his homeland putting the finishing touches to his move to the Allianz Arena last night.

But in addition, he will land a signing on fee – believed to be in the region of £10m – as a sweetener for joining the club.

And he can also expect image rights to be worth around £2m per year in a contract that runs until summer 2025.

Meanwhile RB Leipzig want to take City full-back Angelino back to Germany for another loan spell next season.

A £25m fee was agreed as part of the initial agreement in January but the Bundesliga outfit are struggling to afford it due to the impact of the Coronavirus.