Bild claim Bayern Munich have called on the winger to stop making an 'A-OK' gesture as it is offensive to people in France, some Eastern European countries and in parts of South America. 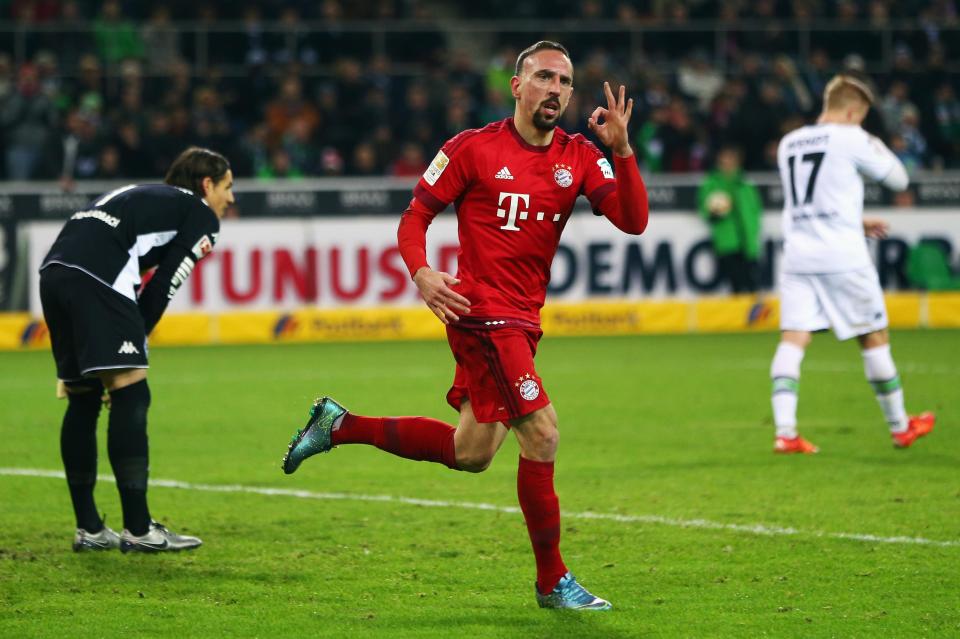 The sign is seen as positive in England and Germany.

But for others it is considered insulting and can even be interpreted as an attack on homosexuality.

It is reported that Bayern could even punish Ribery, 35, should he revert to the celebration.

Ribery will be looking to make it seven goals in all competitions against Real Madrid in tomorrow night's Champions League semi-final first leg at the Allianz Arena. 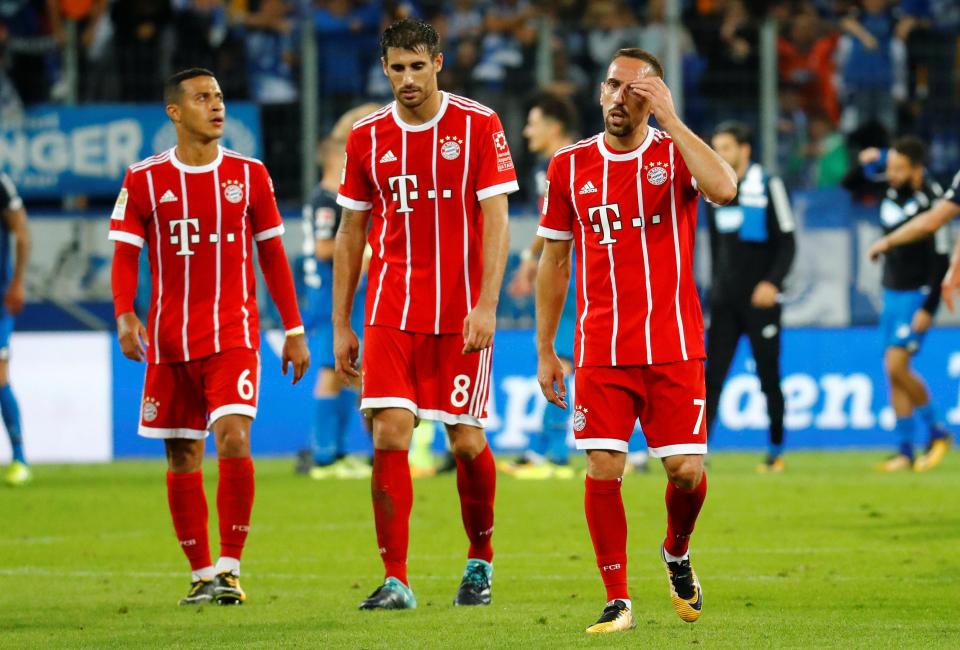 The forward may fancy his chances given Juventus managed to fire three past the European champions in their own back yard this month.

Goal celebrations are not all Ribery has found himself in hot water over.

He is being investigated by police after claims two videos he posted on Instagram were filmed by himself with his mobile phone while driving.

A spokesman for the public prosecutor's office Munich I told Bild: "We confirm that we have become aware of the videos.

"The process will lead in a preliminary investigation, since a criminal behaviour is currently not apparent.

"The trial will be foreseen for the police for further investigation of an administrative offence."

Ribery joined Bayern from Marseille in 2007.

He is out of contract at the Bundesliga champions in the summer but has been offered a new deal.