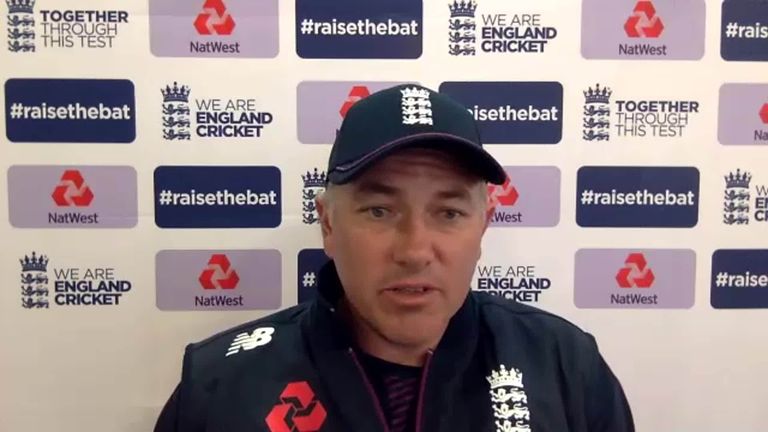 Ben Stokes and Jos Buttler will captain competing England teams for the three-day, intra-squad warm-up game at The Ageas Bowl that begins on Wednesday.

Stokes – confirmed as stand-in skipper for the first Test against the West Indies on July 8, with Joe Root absent for the birth of his second child – will lead a 13-man team that includes the returning Moeen Ali, James Anderson and Zak Crawley, who will likely bat at No 3.

Buttler, Stokes’ vice-captain for the first Test, takes charge of a 14-man team that has Rory Burns back opening the batting, fast bowlers Jofra Archer and Mark Wood in the same attack, as well as spots for uncapped trio James Bracey, Dan Lawrence and Ollie Robinson. 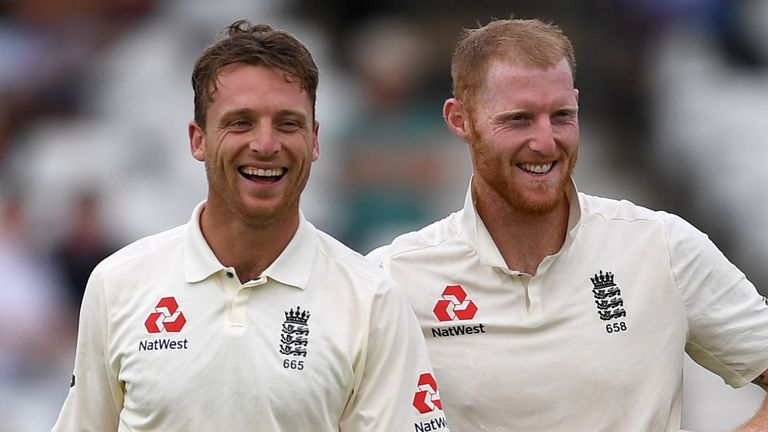 Of the 30-man training group England assembled ahead of the West Indies Test series, only the absent Root, Somerset fast bowler Jamie Overton and Surrey spinner Amar Virdi have not been selected for the intra-squad game.

Head coach Chris Silverwood has been impressed by the “excellent standard of training” from the players in England’s bubble at The Ageas bowl and says the intra-squad game will provide opportunities to impress ahead of selection for the first Test.

“When you start looking at what we’ve got, it’s exciting and the future looks good,” Silverwood told reporters. “You know the people that are the mainstay, or the engine room, but it’s a great opportunity for some of the other players in and around the group to show us what they can do. 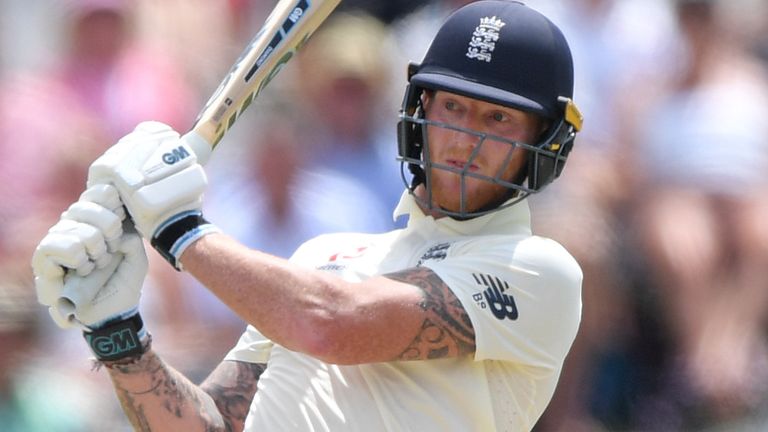 “We’ve mixed the sides up to make it as competitive as possible, to make sure we have a good game going into this first Test. I’m sure there will be a few in there very keen to impress.

“I expect hard cricket out there. I think that’s what we’ll get as well.

“We’ve got people that have come back into this bubble very fit, from a physical point of view, very motivated and there have been some very good skills on show. It should be a good game of cricket.”

Ahead of the intra-squad game, England returned a full complement of negative results in their third, and latest, round of coronavirus tests. 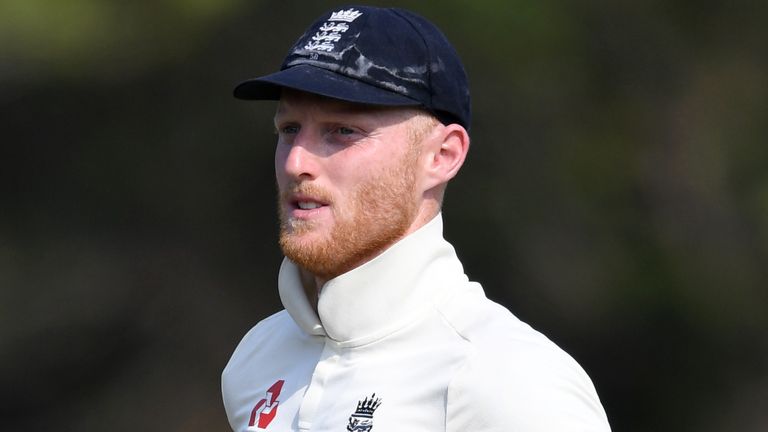 England’s 30-man group is likely to be whittled down to a squad of 22 for the first Test – expected to be named on Saturday – but Silverwood says it has not yet been decided who will replace Root in the batting order.

“It’s a hot topic of conversation at the moment, and I’m sure it will be for the next few days,” Silverwood said in an interview with Sky Sports News.

“There’s a few options available to us. And the great thing is, every option we look at, we think ‘there’s some very good players kicking around’.

“Everything is in consideration at the moment. I wouldn’t like to rule anything out.”