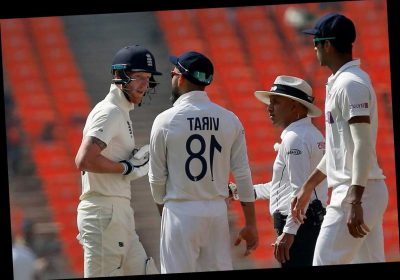 Umpire Nitin Menon intervened as all-rounder Stokes, 29, and Indian captain Kohli exchanged words on day one of the Fourth Test. 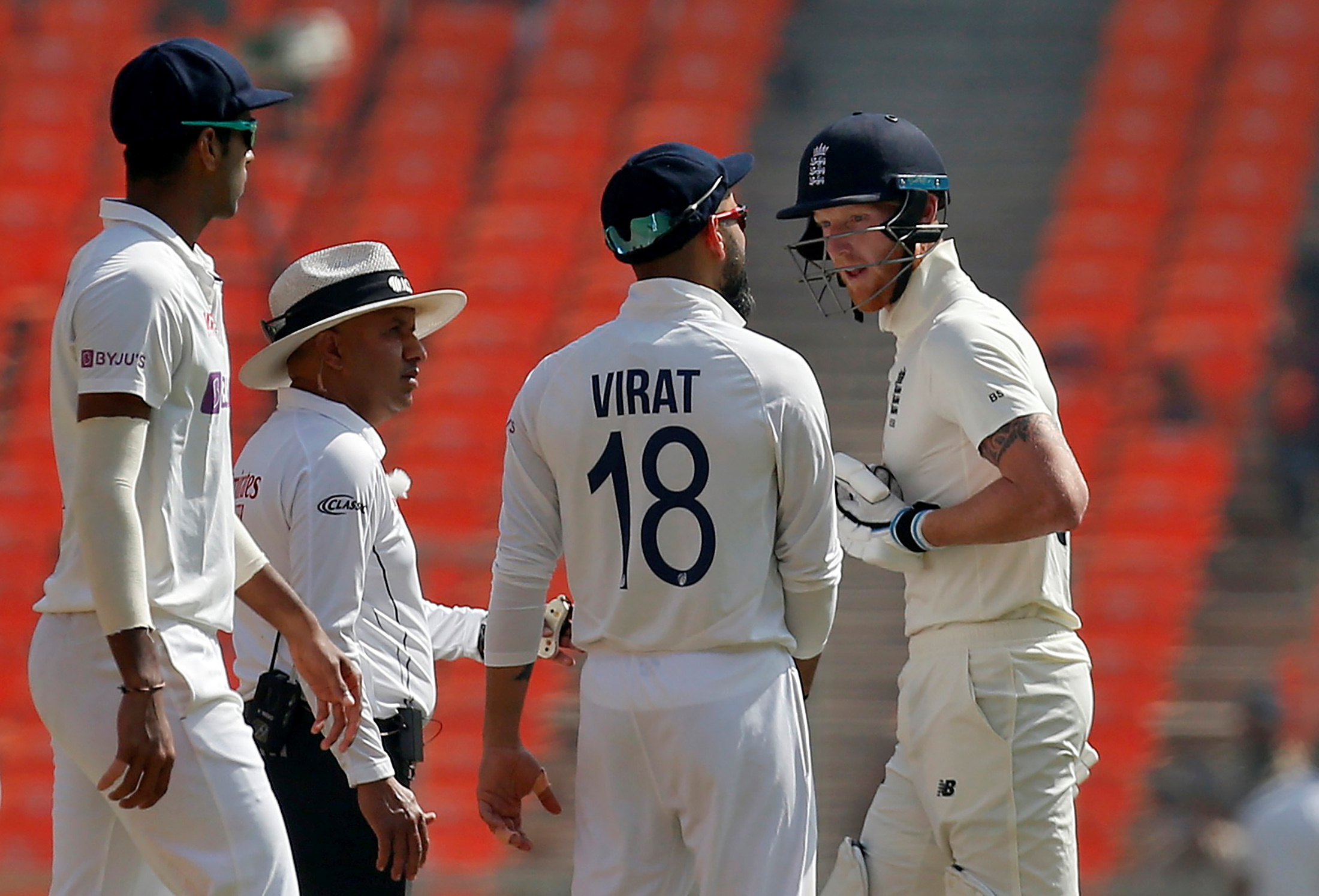 Siraj explained: “Ben Stokes gave me gali (abused me) so I told Virat about that. Virat handled it thereafter.”

Stokes went on to top-score with 55 as England were bowled out for a disappointing 205 on day one after winning the toss.

The flashpoint came after Siraj bowled a bouncer. In his next over, Stokes struck three boundaries.

The superstar all-rounder insisted the incident was nothing more than players showing passion and commitment.

Stokes said: “I feel nowadays in cricket it’s a massive talking point when you see two opponents having a word with each other.

“People seem to – not lose their heads – but think it’s all wrong. Look at it a different way – it’s just two or three guys who care about what they are doing and who they are representing.

“We’re competitors so we’re not going to back down to anyone.

"It will be nice to see it written up as two competitors going toe-to-toe and not backing down because, for me, that’s what it was. 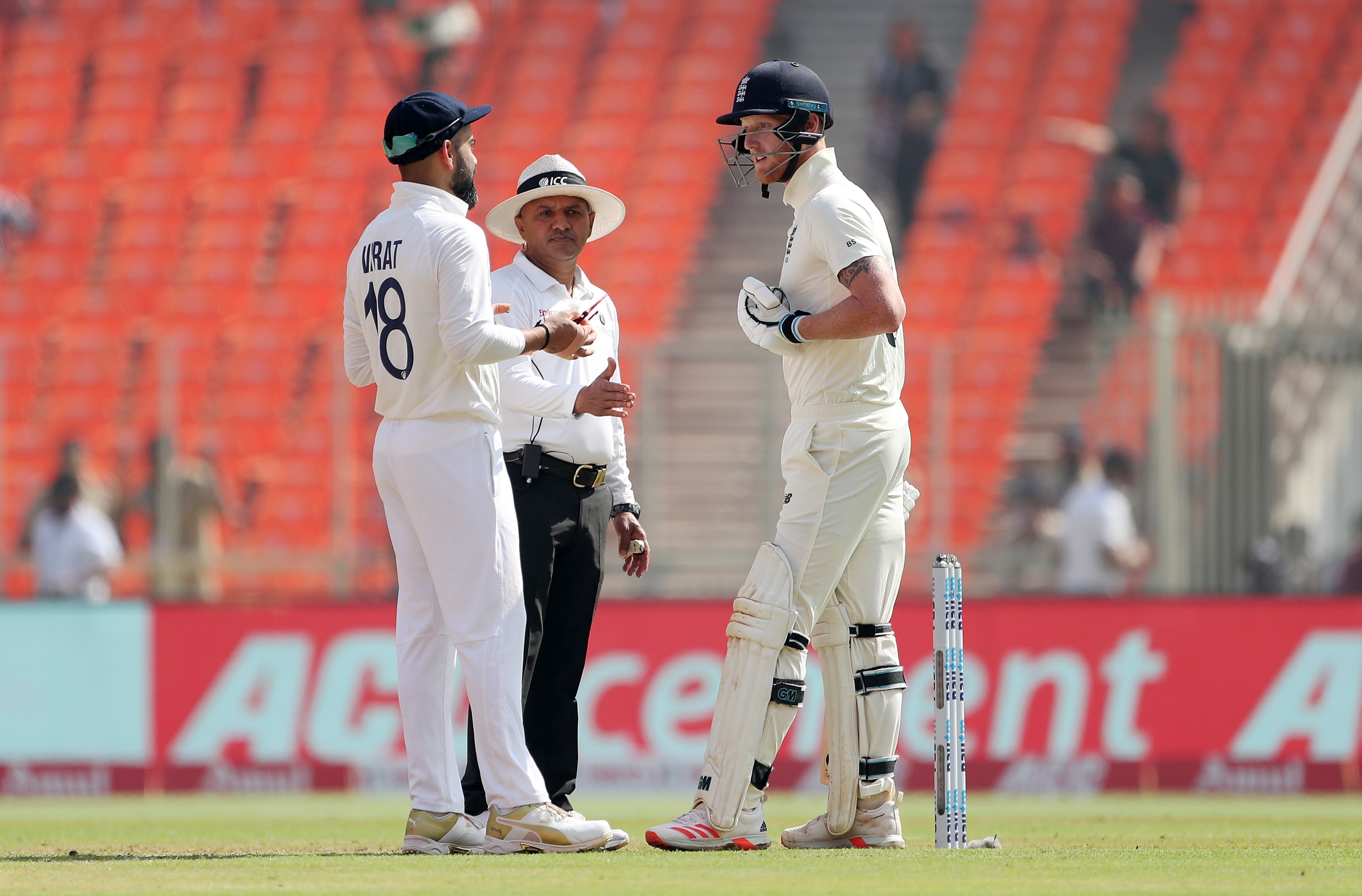 “It was nothing untoward, just two professionals showing they care about the sport that they love.”

Stokes also suffered with an upset stomach that has been sweeping through the England camp in recent days.

He added: “I won’t go into the details but I’ve had better days.”