BENFICA'S business model of buy low, sell high has delivered domestic success but the £408million worth of talent leaving the club could have deprived them of greater glory.

A stunning array of star players have passed through the Lisbon club's doors over the past decade, showcasing their eye for a gem. 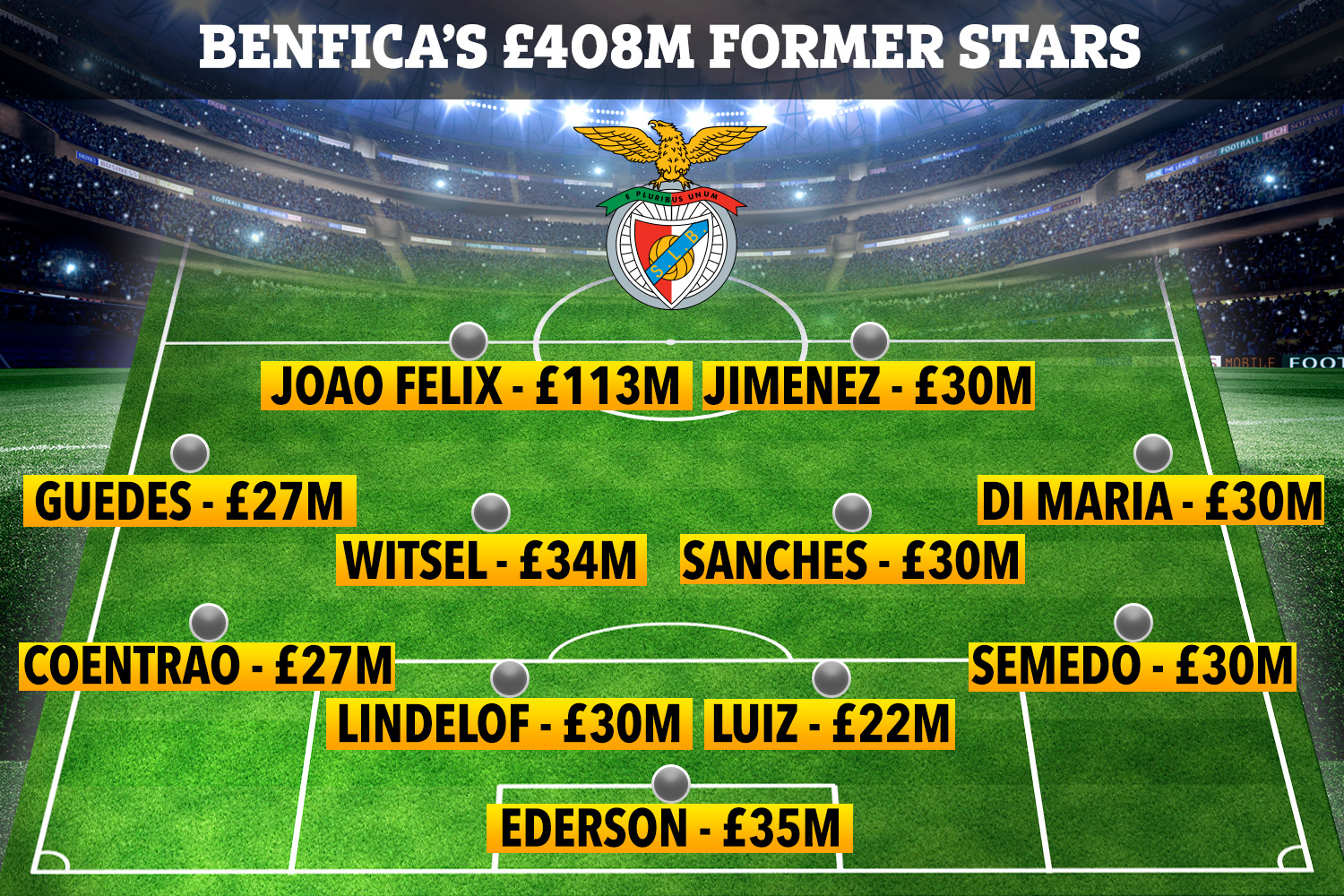 An impressive XI can be constructed from former Benfica men – with plenty left spare.

The summer deal for Joao Felix, with Atletico Madrid paying £113m, represents by far their biggest sale but a mega 15 players left for between £20m and £35m in the past 10 years.

A pairing of Axel Witsel and Renato Sanches represents two central midfielders sold early on in their careers for huge profits.

And with Angel Di Maria and Goncalo Guedes joining them in a £121m midfield, there isn't even space for Nemanja Matic.

The Serb bruiser left for Chelsea in 2014 for a 'measly' £21m, meaning he misses the cut for this line-up along with £13m playmaker Bernardo Silva.

The exit fees for Lazar Markovic, Nico Gaitan and Enzo Perez also exceeded £20m – and yet aren't enough for our XI. 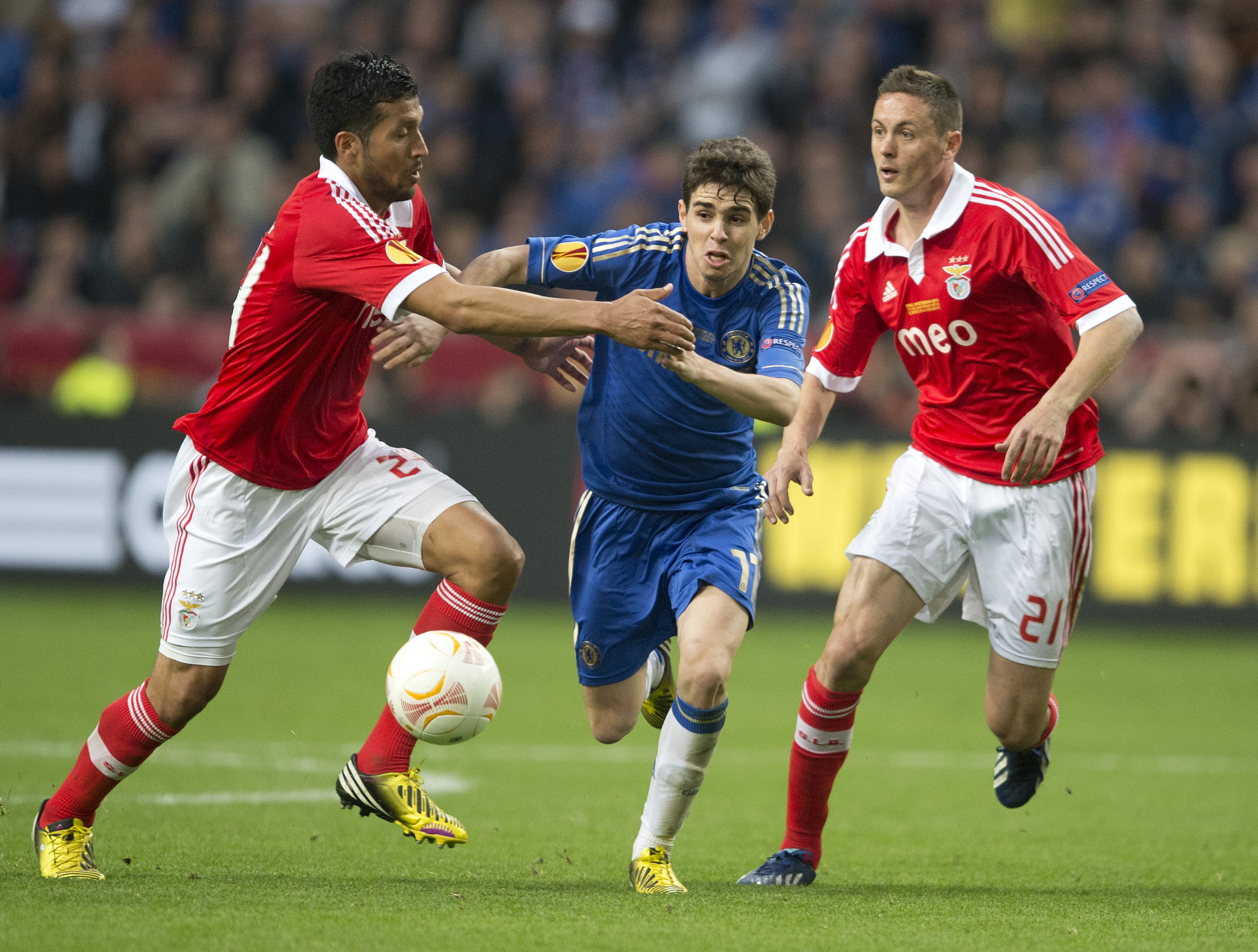 Had all these players stayed, it isn't hard to imagine Benfica reaching the latter stages of the Champions League and even threatening to win the competition.

Add in the likes of Jan Oblak, Joao Cancelo and Luka Jovic and suddenly the team looks nigh-on imperious.

Sure enough, the Portuguese giants do have two European Cups to their name but a decade that saw them reach just two Champions League quarter-finals and lose a pair of Europa League finals could have been very different.