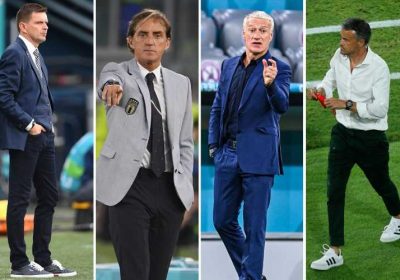 IT'S not just the players that are style icons.

Over the years, we've seen plenty of managers getting it right on the touchline by ditching tracksuits and sportswear for smart casual. 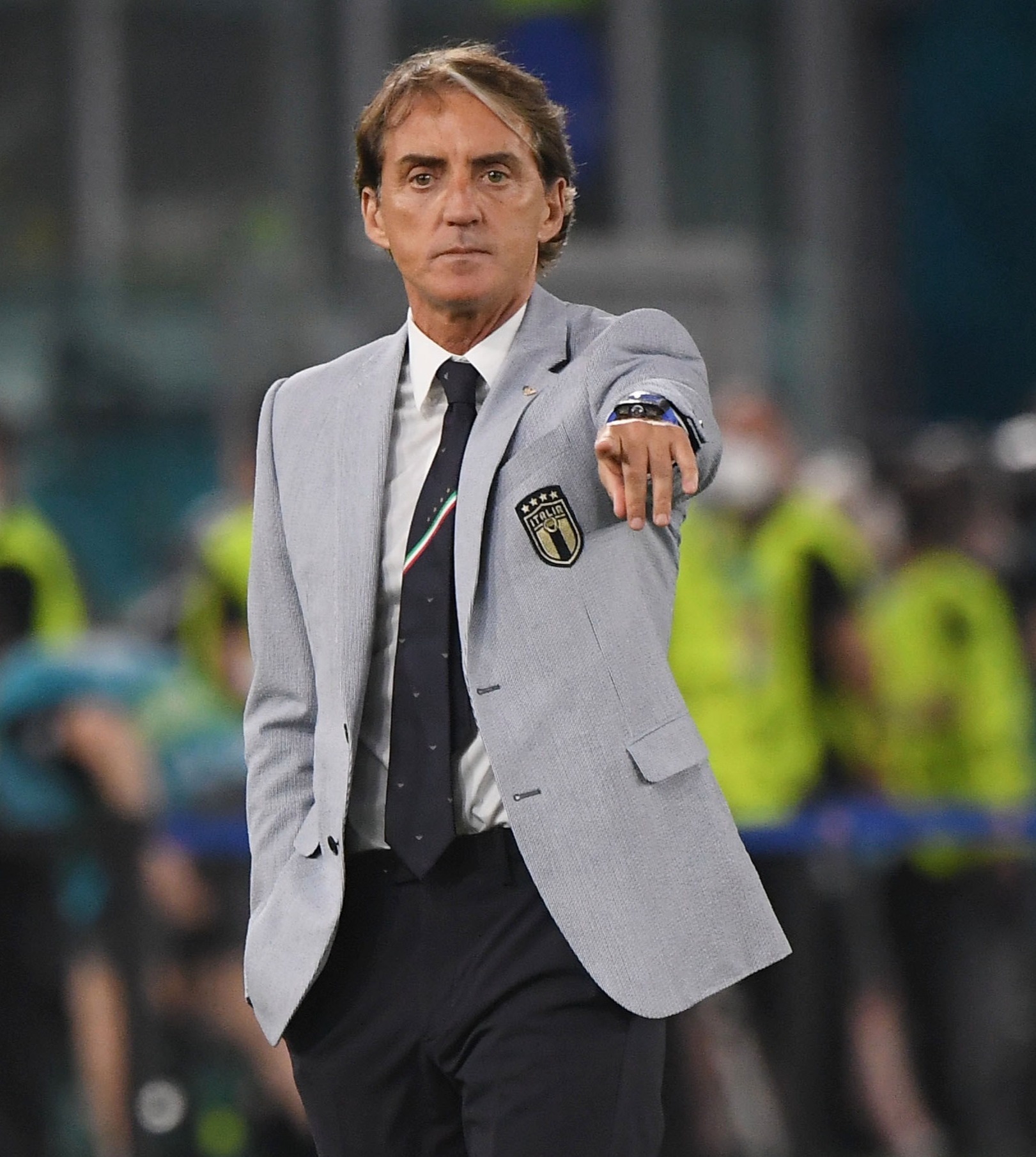 And the Euros have provided us with plenty of different looks – from designer suits to trainer and cargo pant combos.

But which coach is the best dressed at Euro 2020?

At the 2018 World Cup, the England boss sported an M&S waistcoat that flew off the shelves.

However, in the run-up to the Euros he's had a suit and polo shirt combo that's divided some.

Against Scotland, Southgate acclimatised to the rainy weather by wearing a rain mac.

But it was against Croatia he looked most dapper – wearing a £680 Percival suit and polka dot tie for our opener. 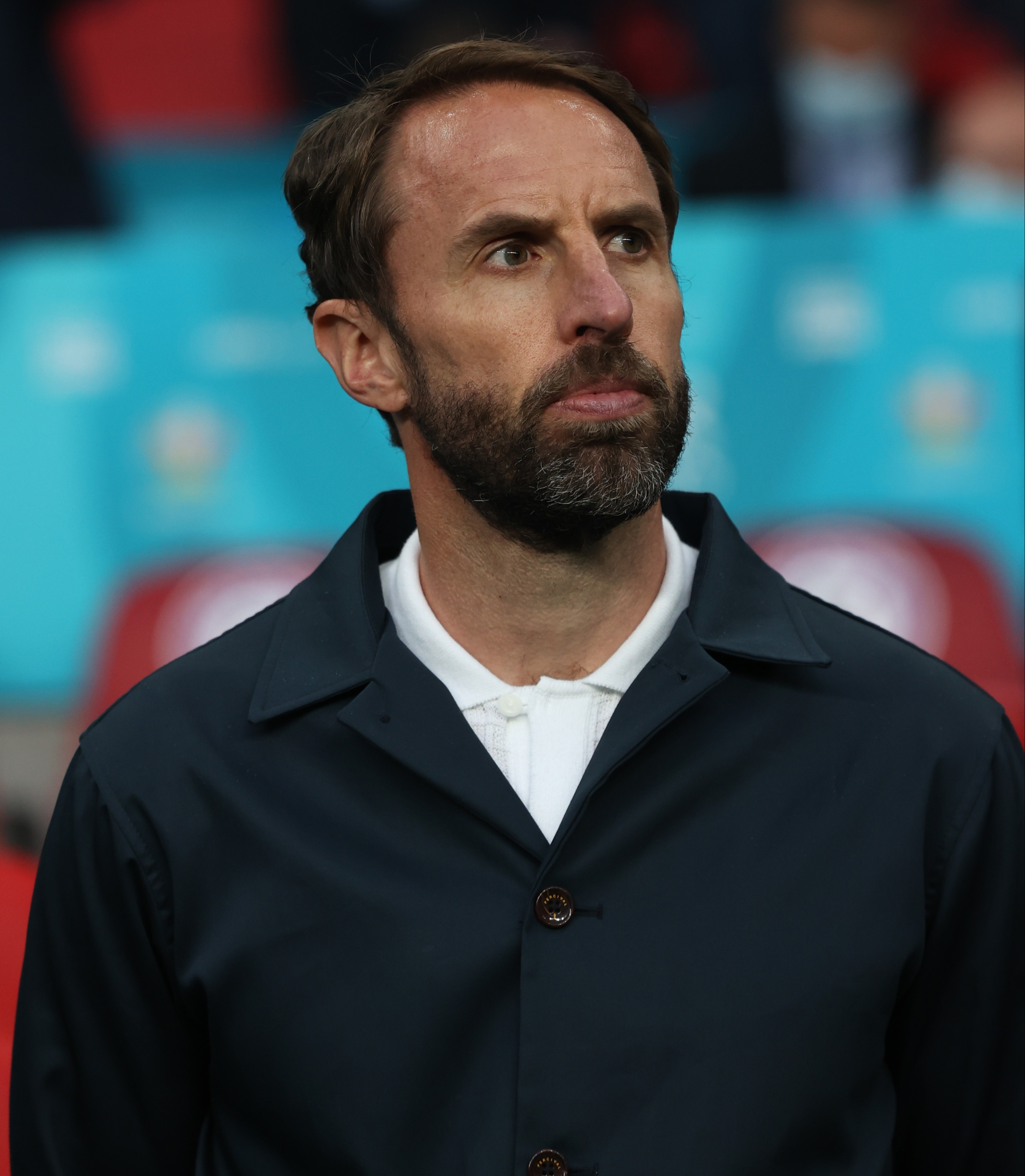 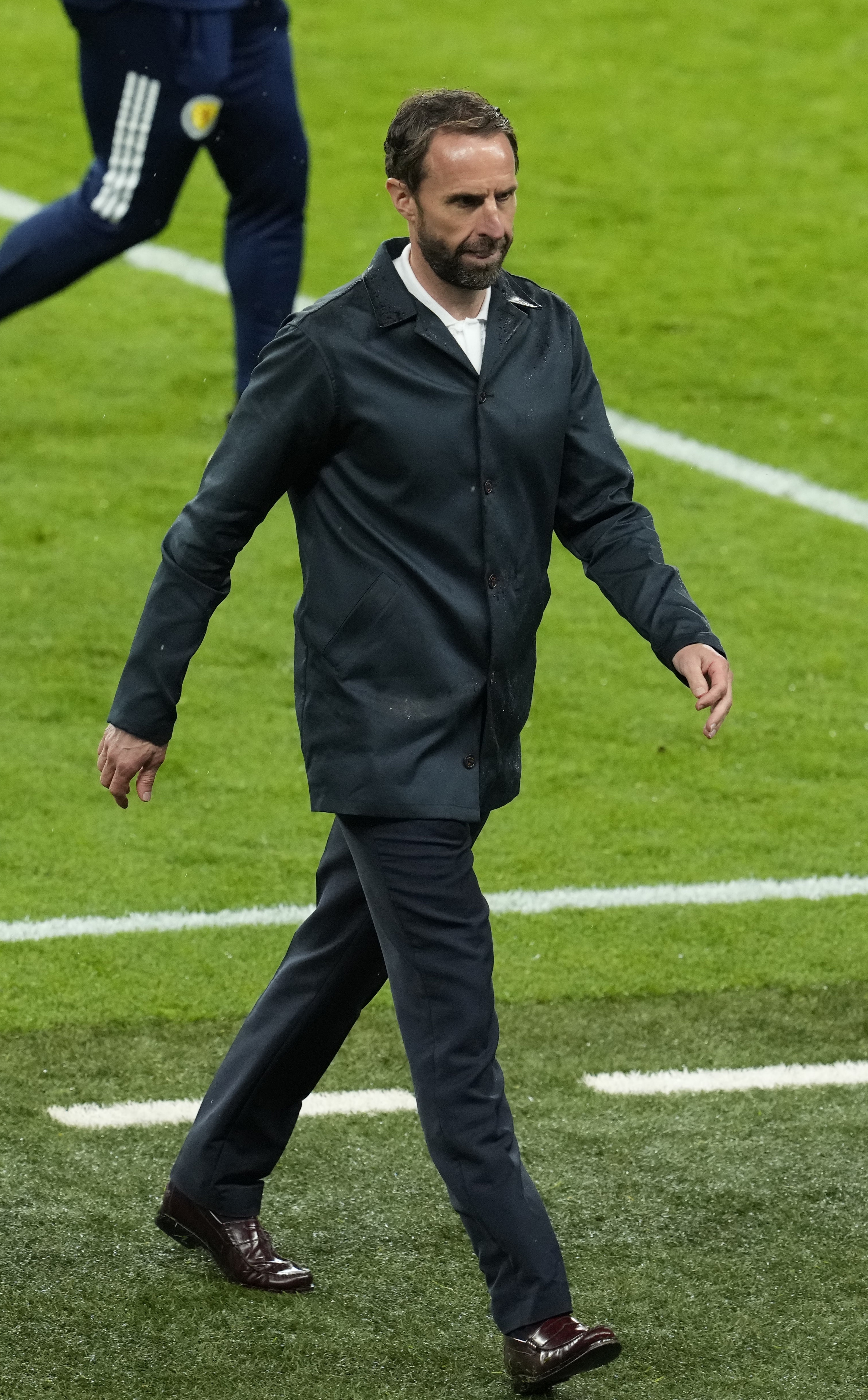 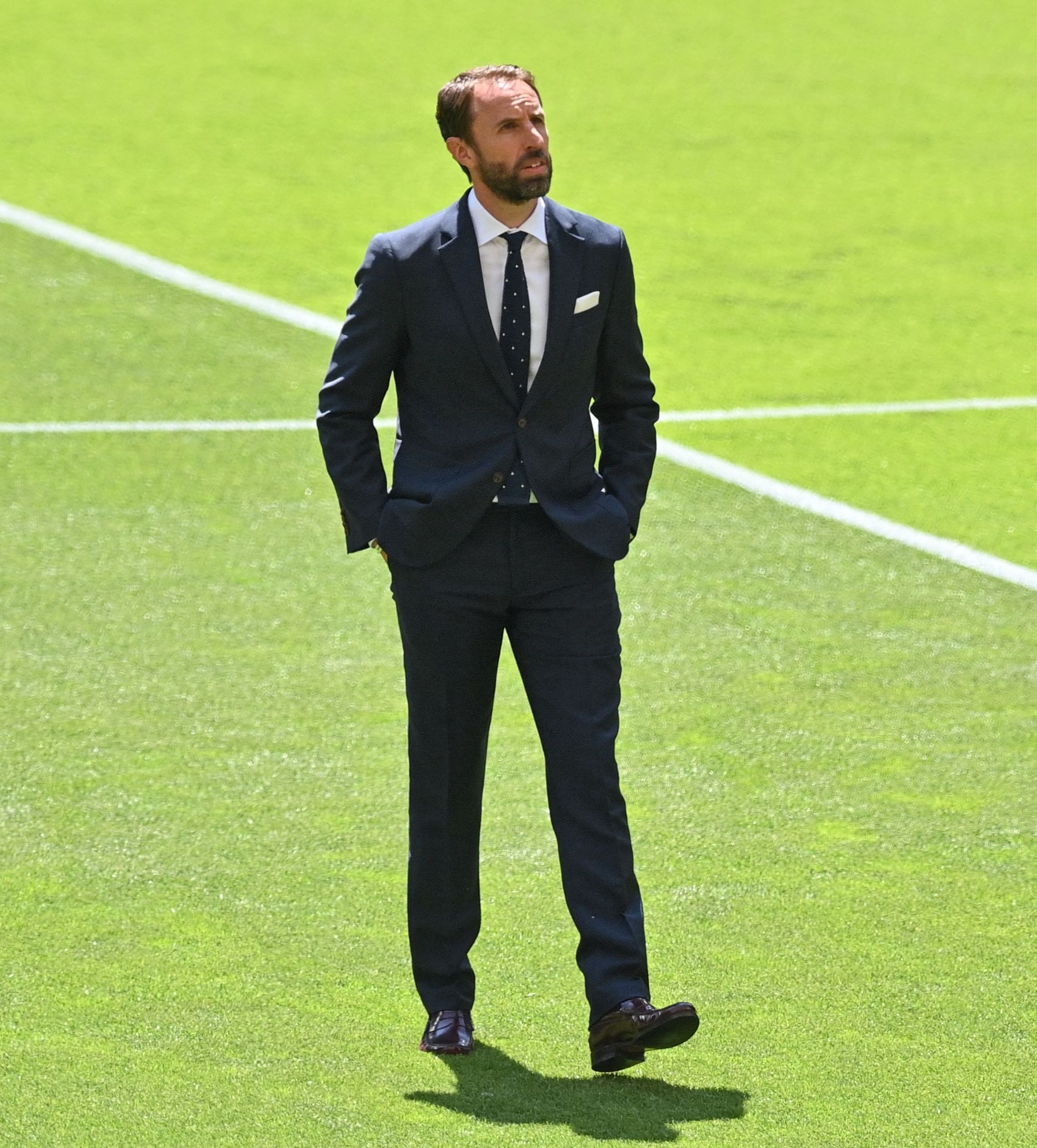 Marathon runner Luis Enrique looks great in anything – due to a svelte figure maintained by his insane fitness regime.

And the Spain boss has gone with a smart-but-comfortable look while barking instructions from the touchline.

The ex-Barcelona boss favours a cargo pant with a shirt tucked in. For footwear, it's Adidas trainers all the way.

While against Croatia in the last-16 tie, he swapped the cargo pants for jeans. 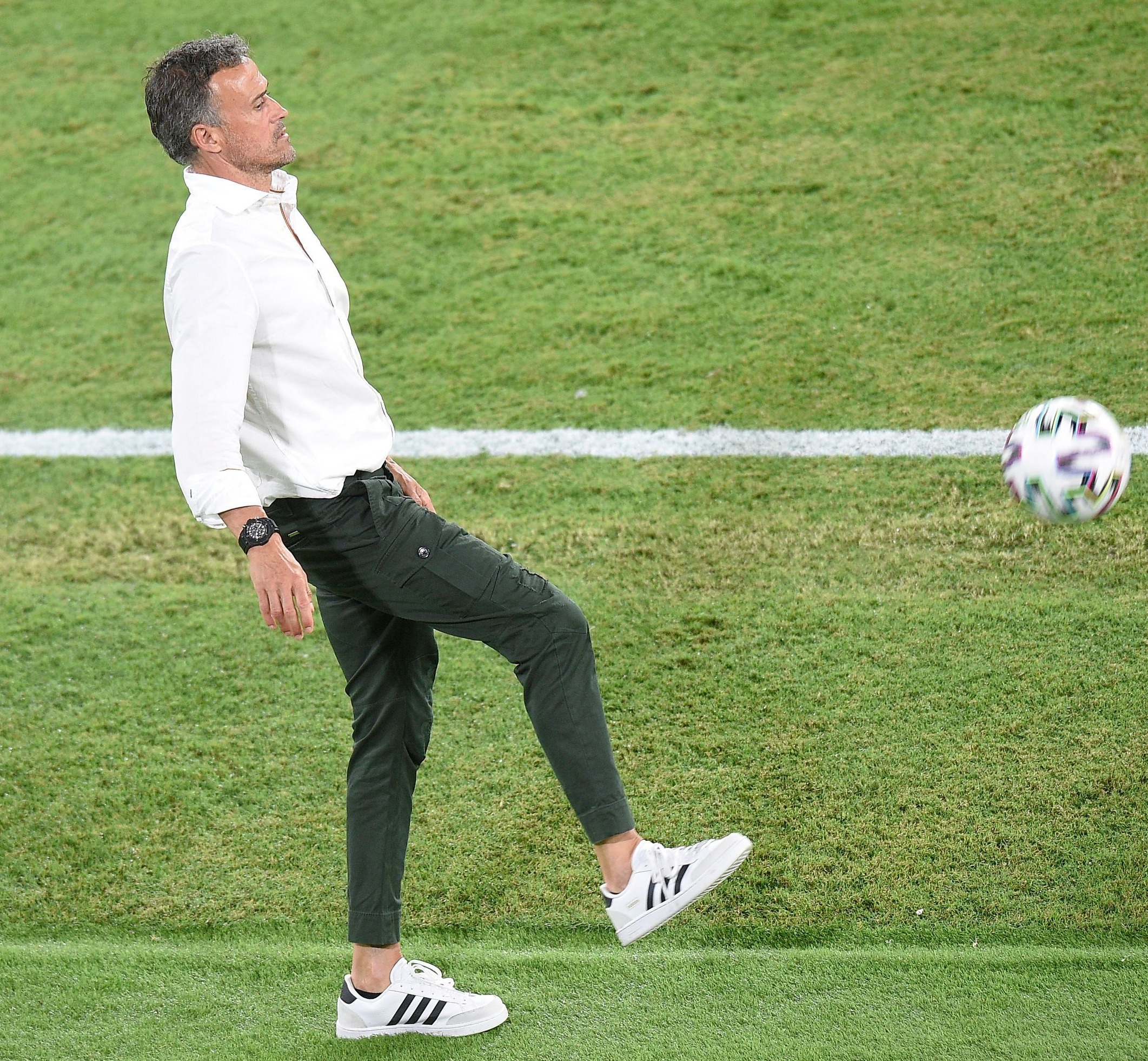 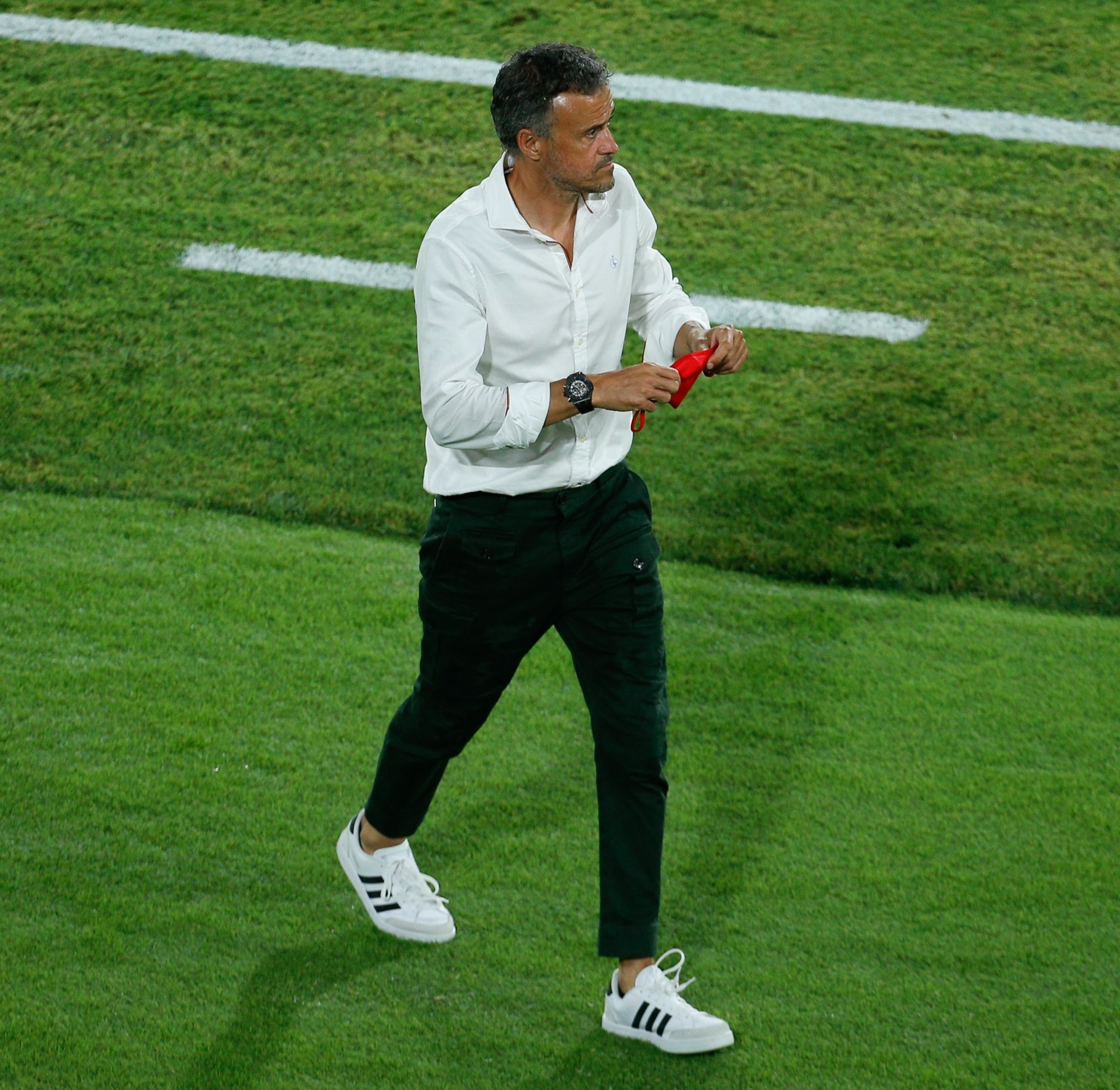 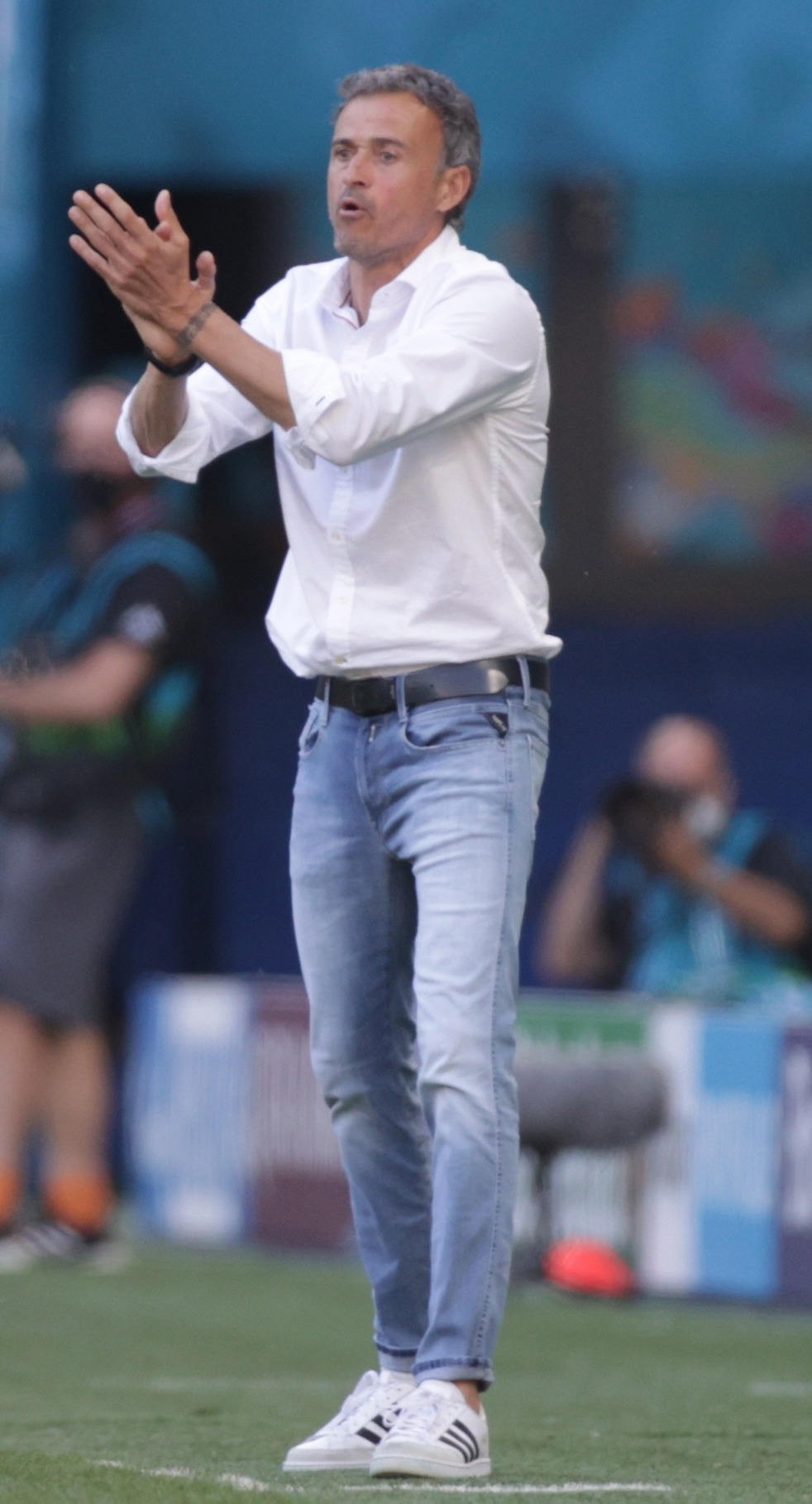 For ex-Chelsea midfielder Deschamps, blue is definitely the colour.

The France manager prefers to wear an Oxford blue shirt underneath a cobalt blue suit.

Although it's loyal to his team's colours, we have to say as well cut as the suit is it's just a little dull. 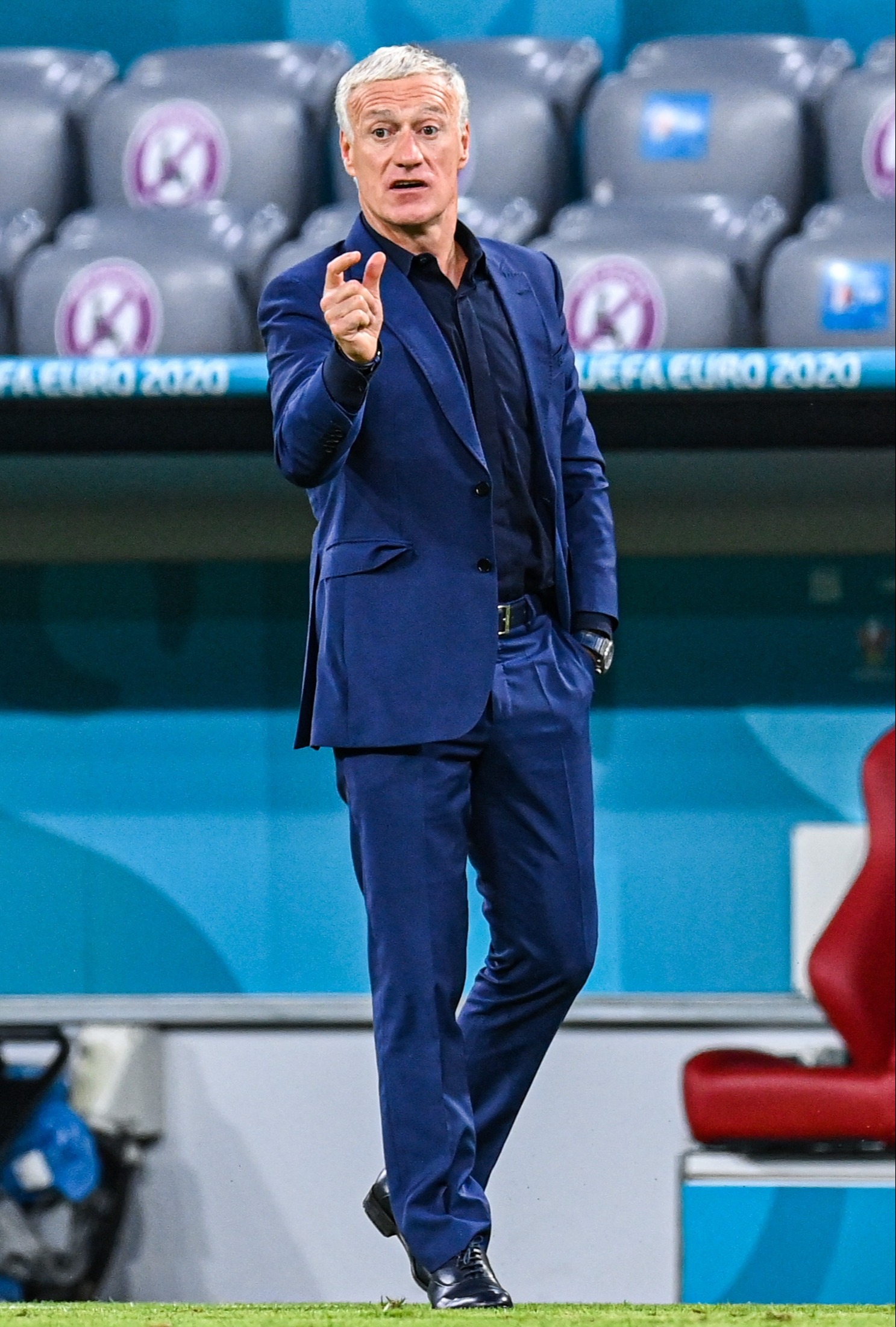 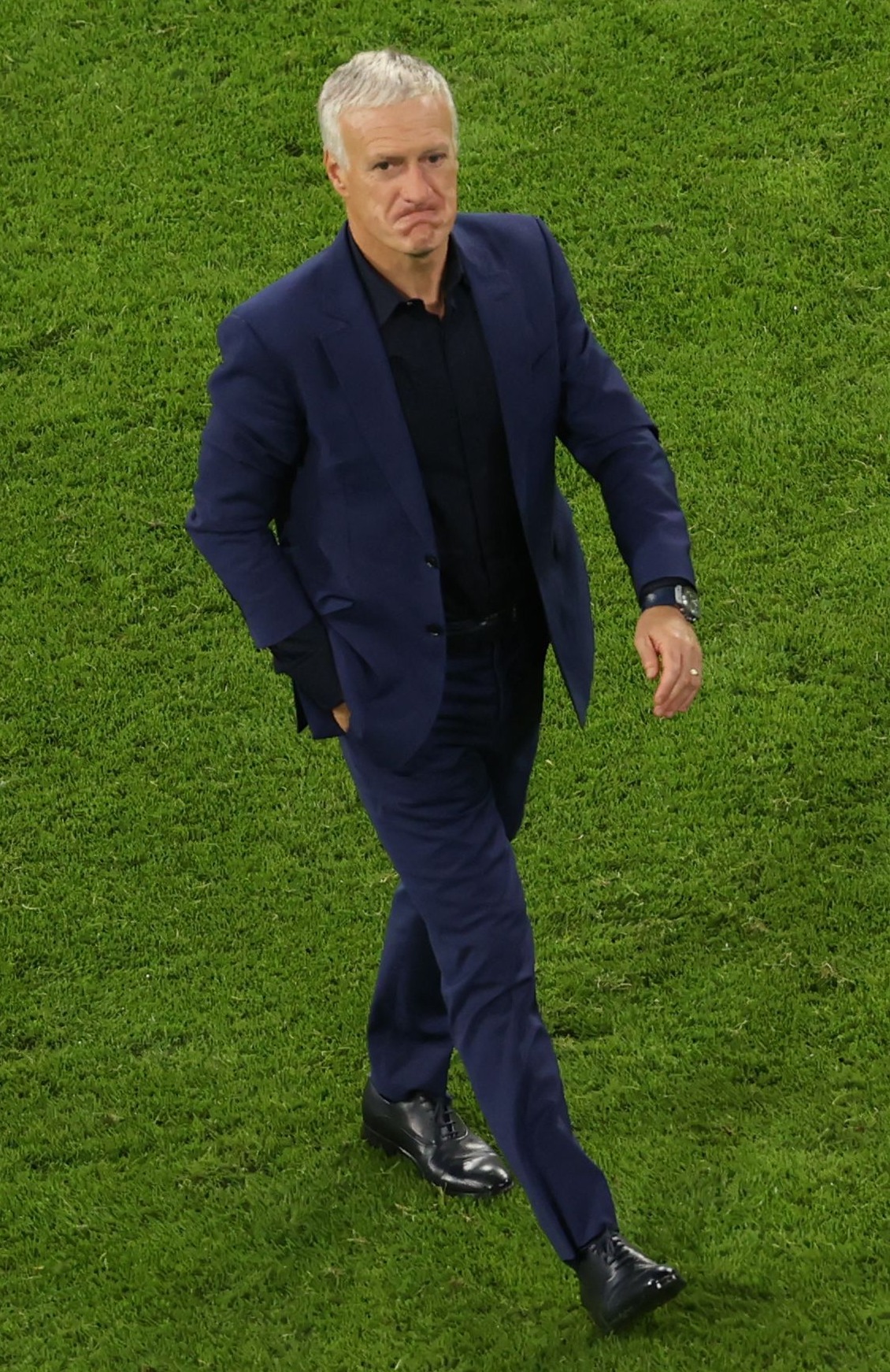 German boss Low has sported a couple of different looks at the Euros.

Against France, the grey drawstring trousers and navy t-shirt showed he's not afraid to be contemporary in his style. And kudos for wearing Stan Smith's too.

What will have in store when Germany face England? 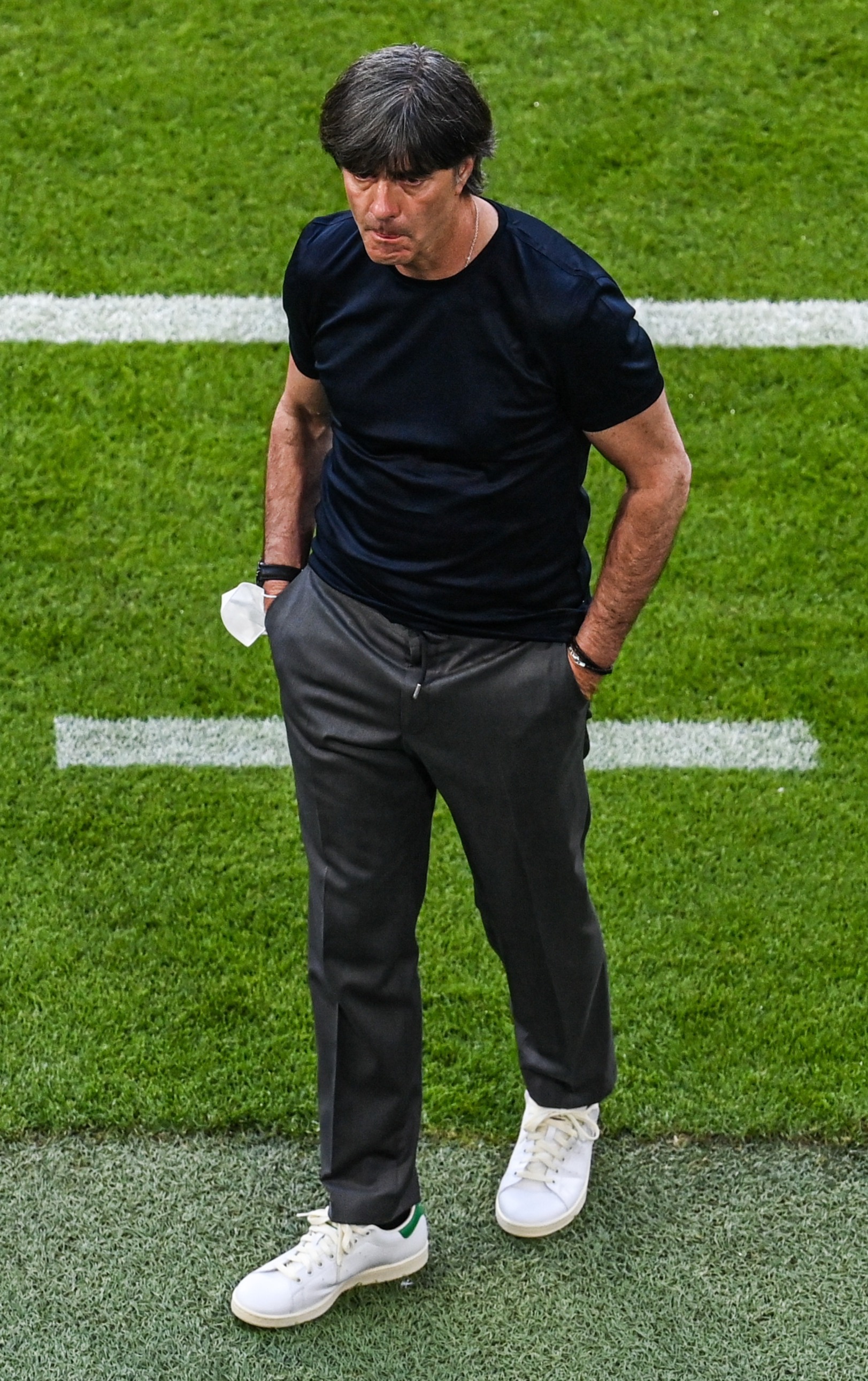 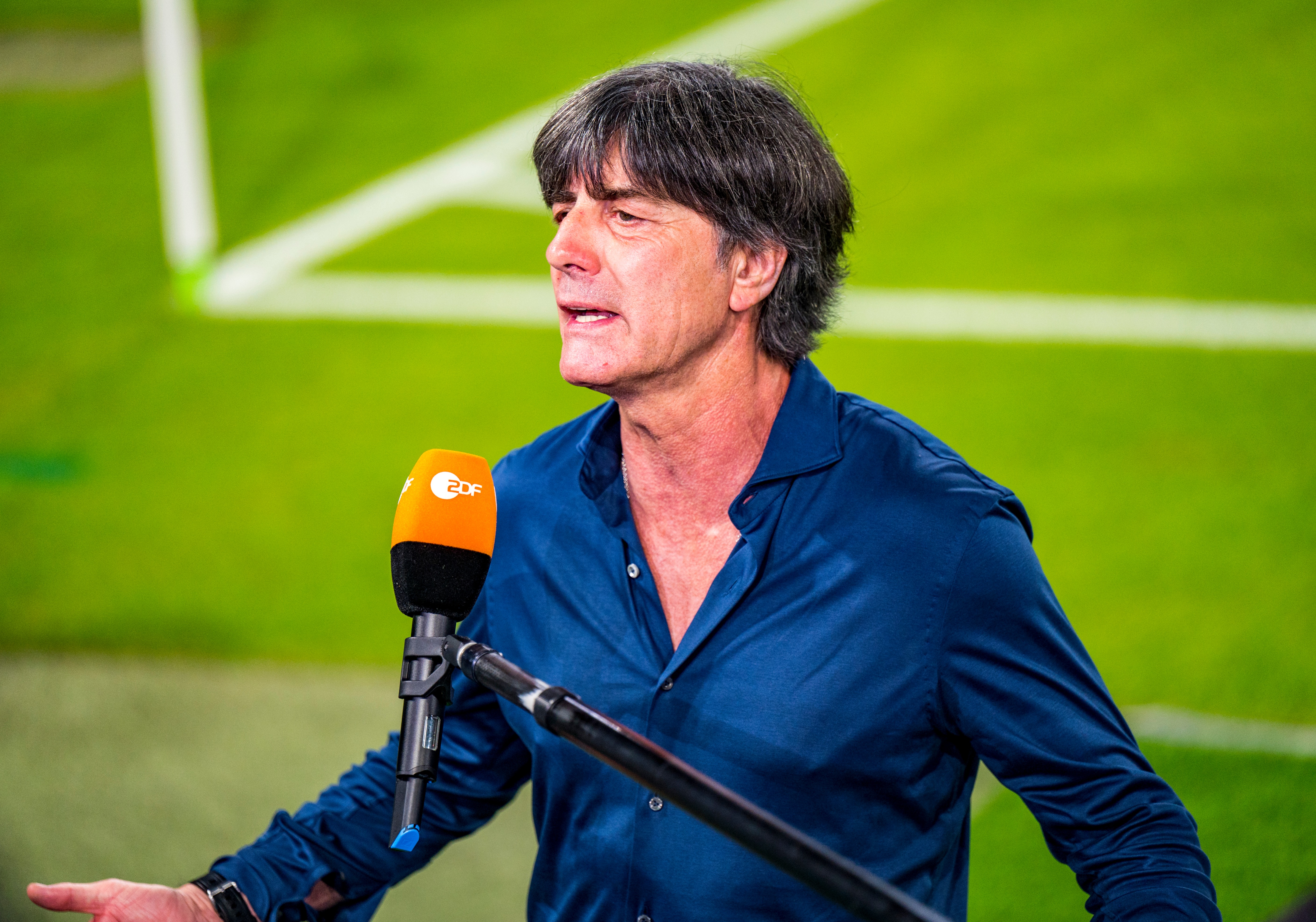 Slovakia crashed out of the Euros in spectacular fashion with a 5-0 thrashing to Spain.

Oh, he wore jeans too. Doesn't work, does it? 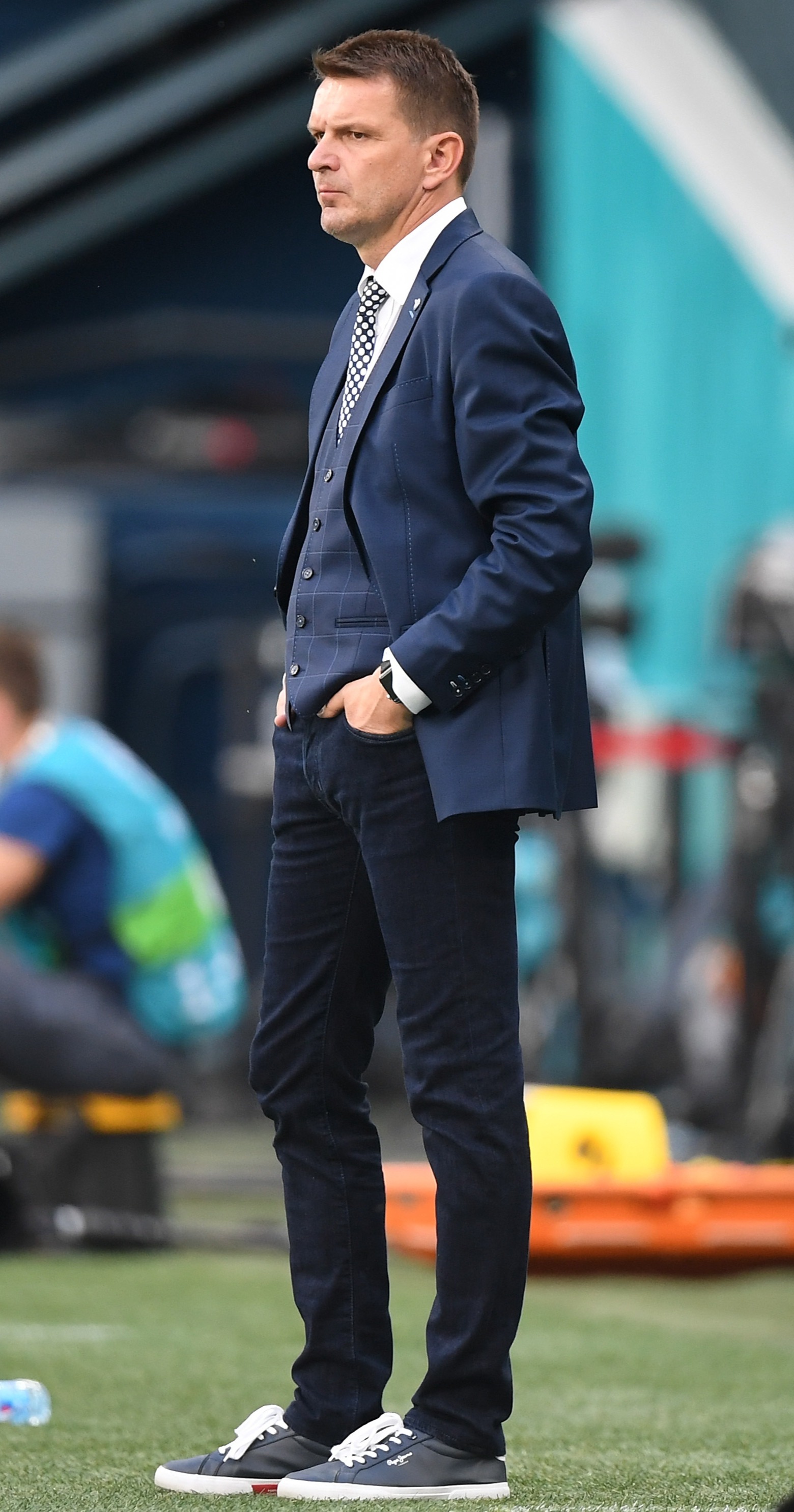 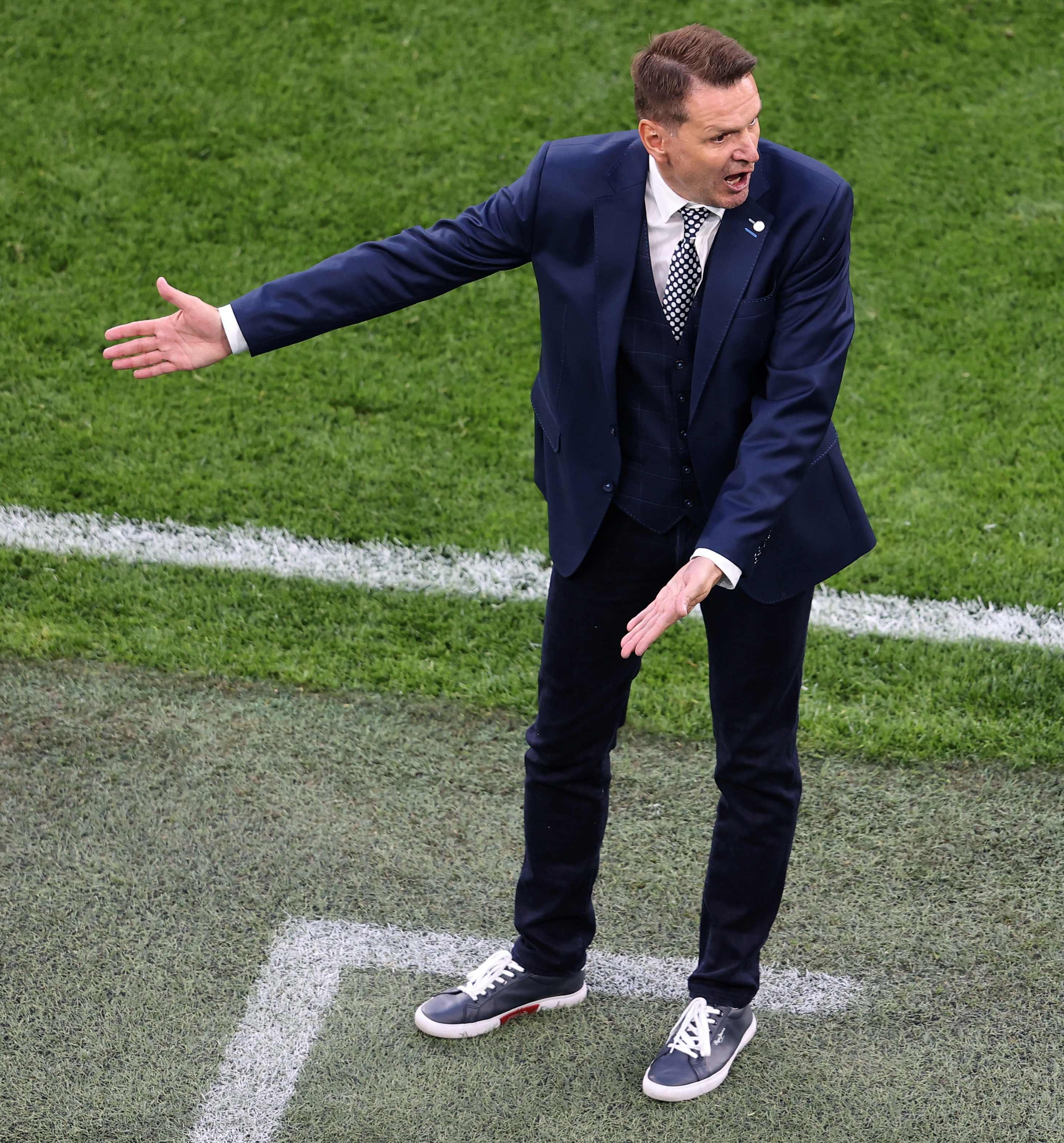 If there's any manager that screams class, it's Italy's Roberto Mancini.

The health conscious non-drinker, 56, cuts a dashing figure on the sidelines as he orchestrates his team from the dugout.

And he wears THAT Giorgio Armani suit so well – it makes you forget the haters who originally compared it to a chef's jacket.

Scott Parker most certainly would be proud. 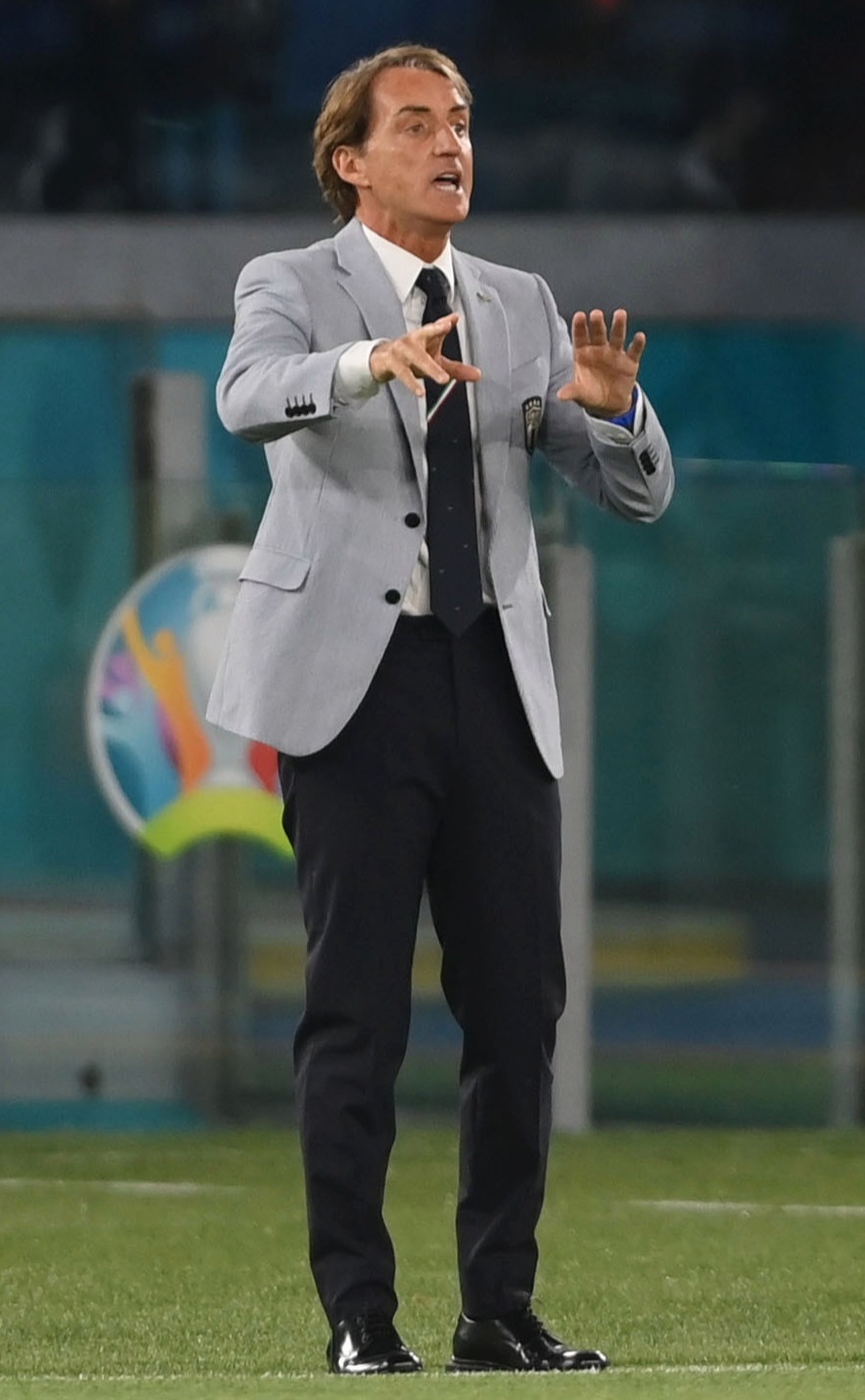 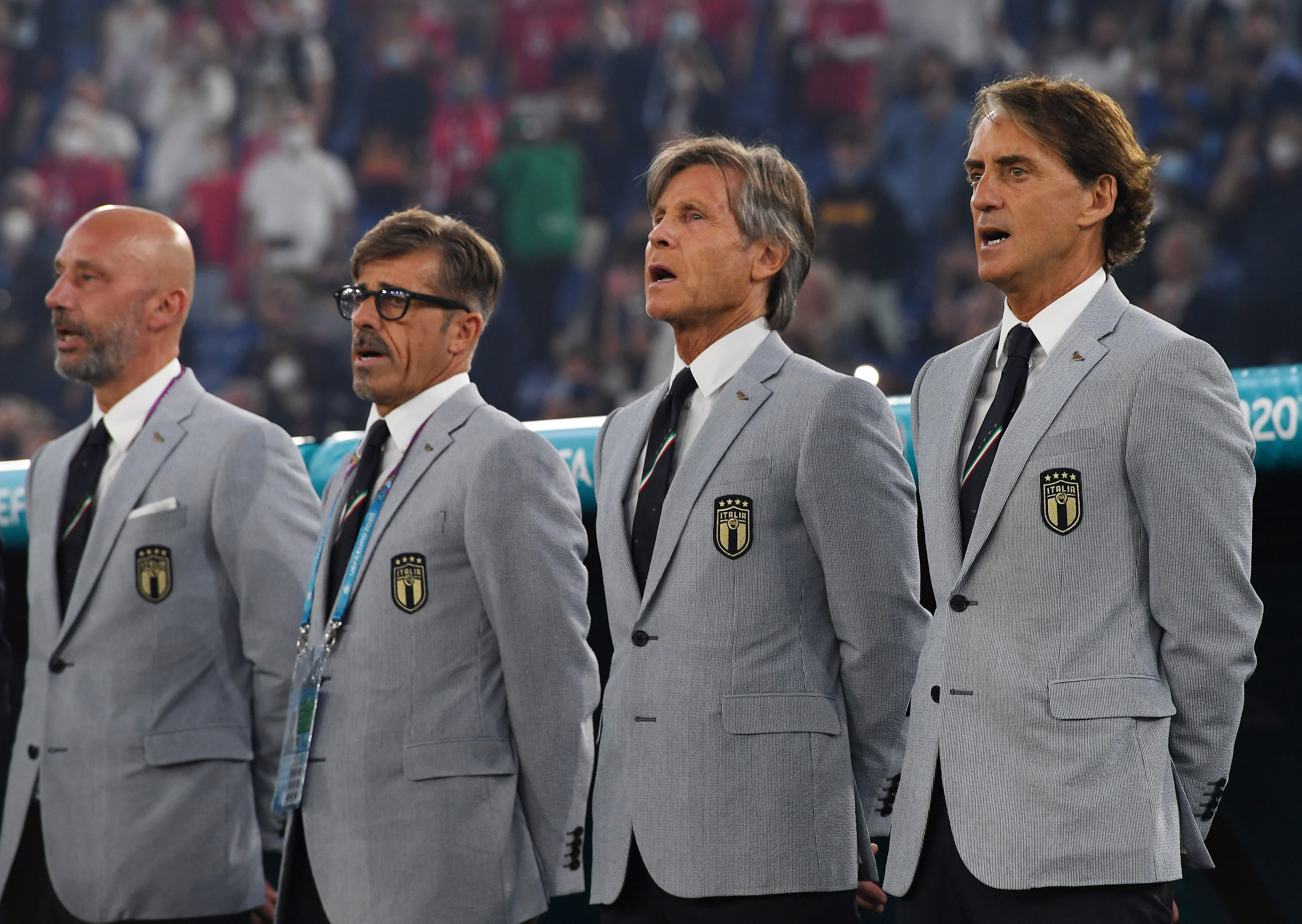