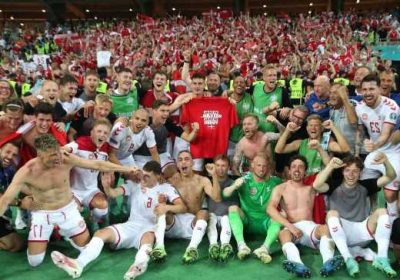 And then there were four. The Euro 2020 semifinals feature a three-time champion (Spain), a world power that last won this tournament more than 50 years ago (Italy), one country that has never lifted this trophy (England!), and a Cinderella looking to recapture the magic of 1992 (Denmark).

Here are my best bets for the semifinals.

For the second straight round, Italy has a game worthy of a final, and this matchup actually was the Euro 2012 final, which Spain won 4-0 to complete a three-peat of major titles.

I think this game could be similarly high-scoring, though not as one-sided. Four of Italy’s five games at Euro 2020 have had at least three goals, and all five had at least 2.5 expected goals. One of those games (Austria) wouldn’t have gotten there without extra time, which doesn’t count for this bet, but Spain won’t be as defensive as Austria was in regulation.