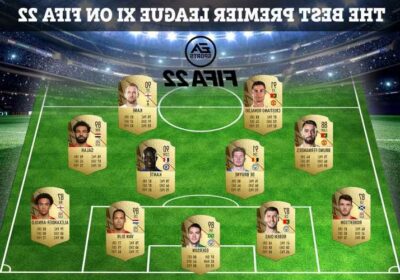 It's that time again.

With less than two weeks until the release of the new FIFA game – which comes out on September 26 – we thought it was time to take a look at the best possible Premier League XI you will be able to create. 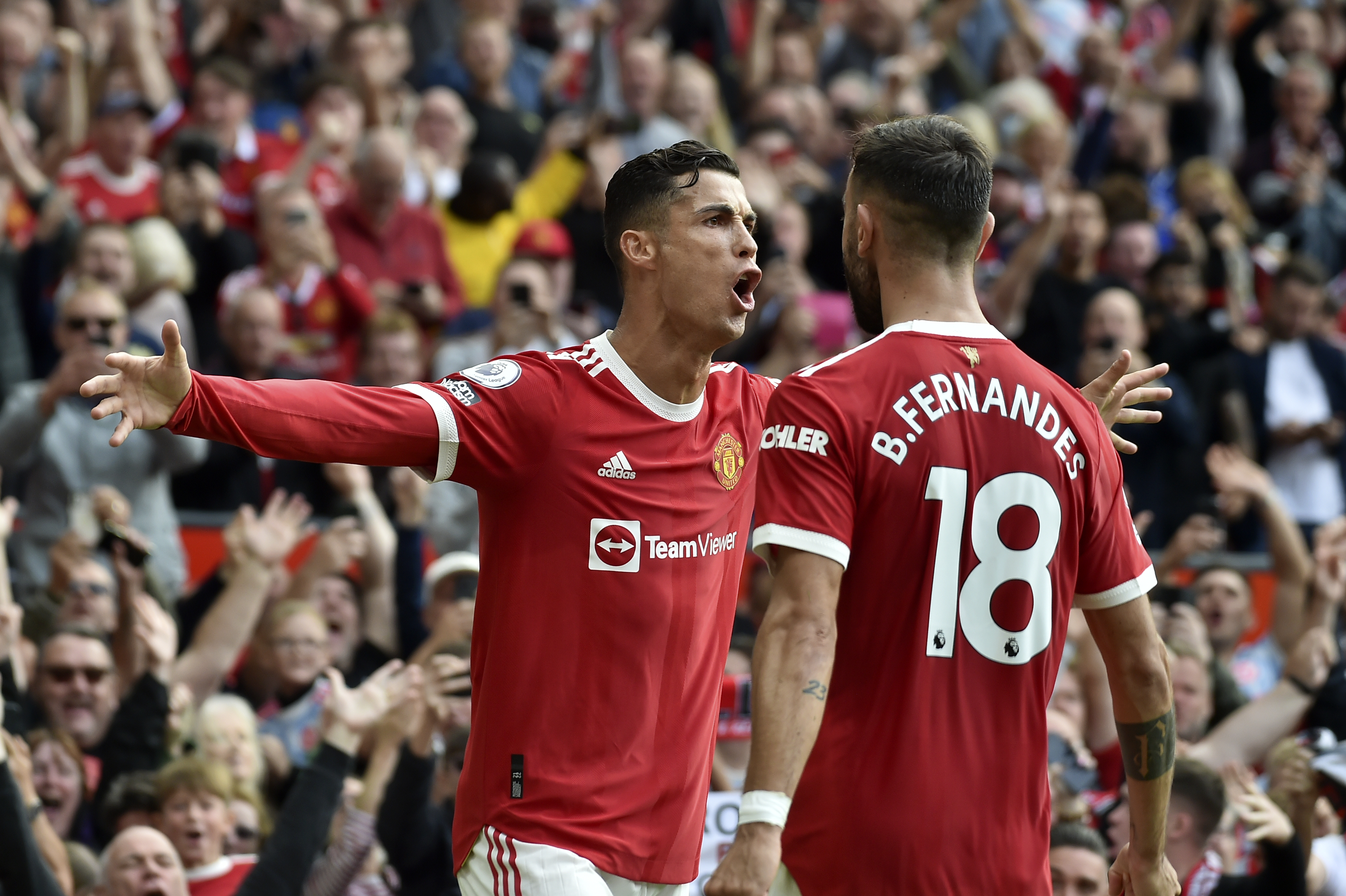 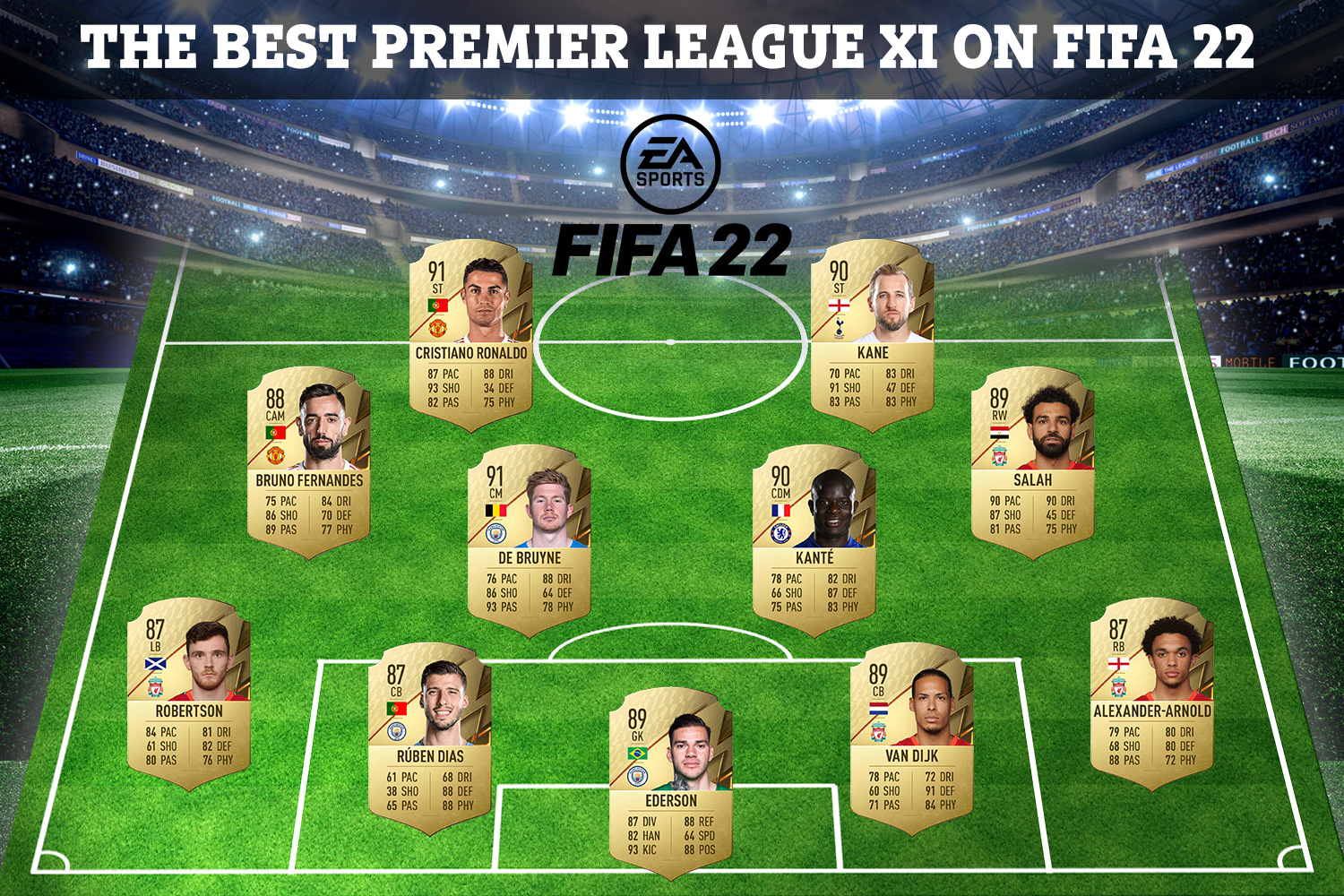 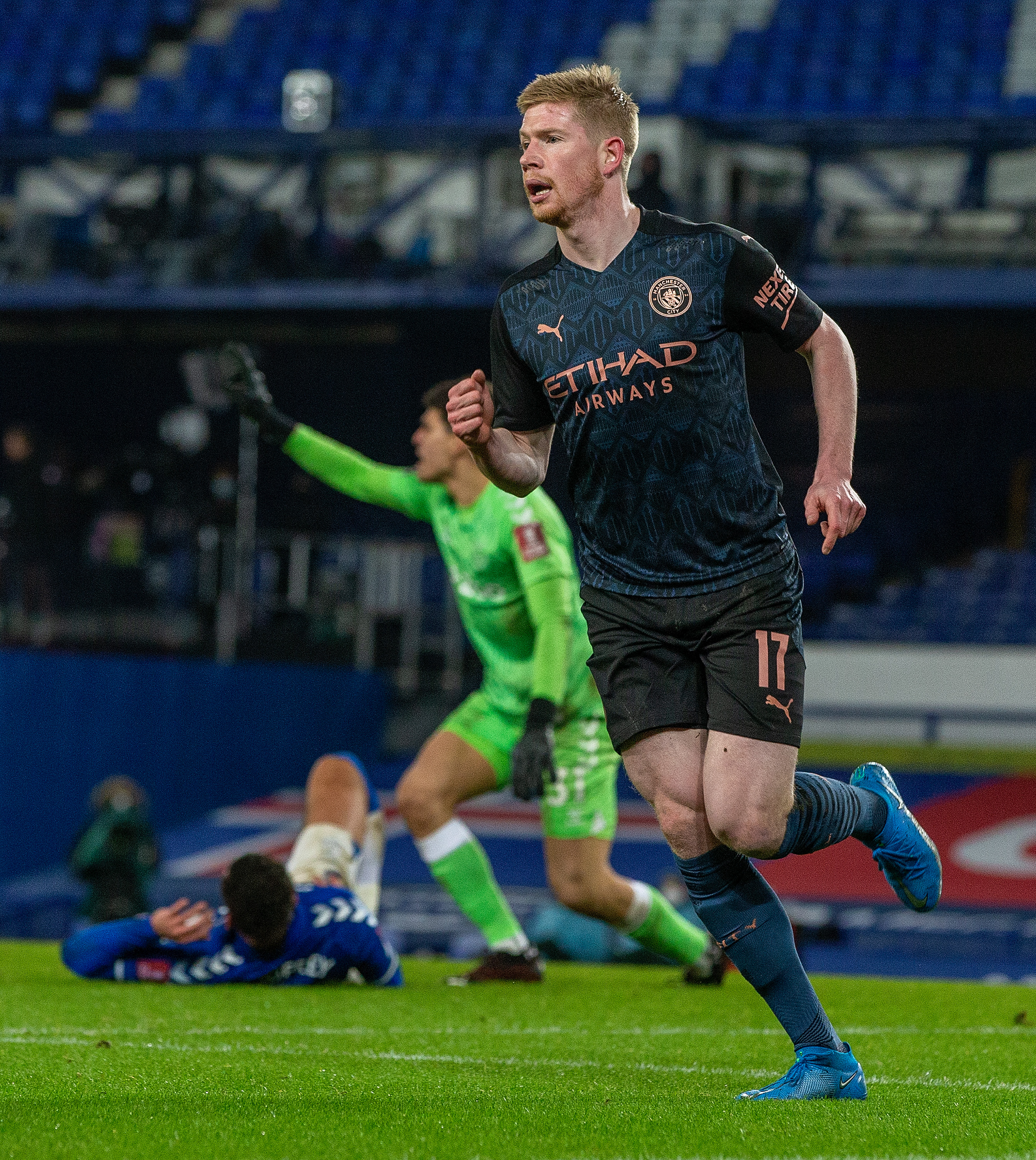 The top 20 highest rated players have been officially announced by EA Sports, meaning some decisions have to be made when it comes to who to pick.

Here is the best XI SunSport could come up with.

GK: Ederson (89) – Manchester City keeper Ederson has the same rating as Liverpool shot-stopper Alisson. It's a toss-up between the pair, but we went with the Brazilian after he kept the most clean sheets in the Prem last season.

CB: Ruben Dias (87) – The second best Premier League centre-half on Fifa 22, Dias was perhaps a touch unfortunate to miss out on the PFA Player of the Year award last season – which was won by teammate Kevin De Bruyne.

CB: Virgil van Dijk (89) – Despite being injured for a huge portion of the 2020-21 campaign, Liverpool defender Van Dijk has maintained his place as the highest-rated Premier League centre-back on the game. 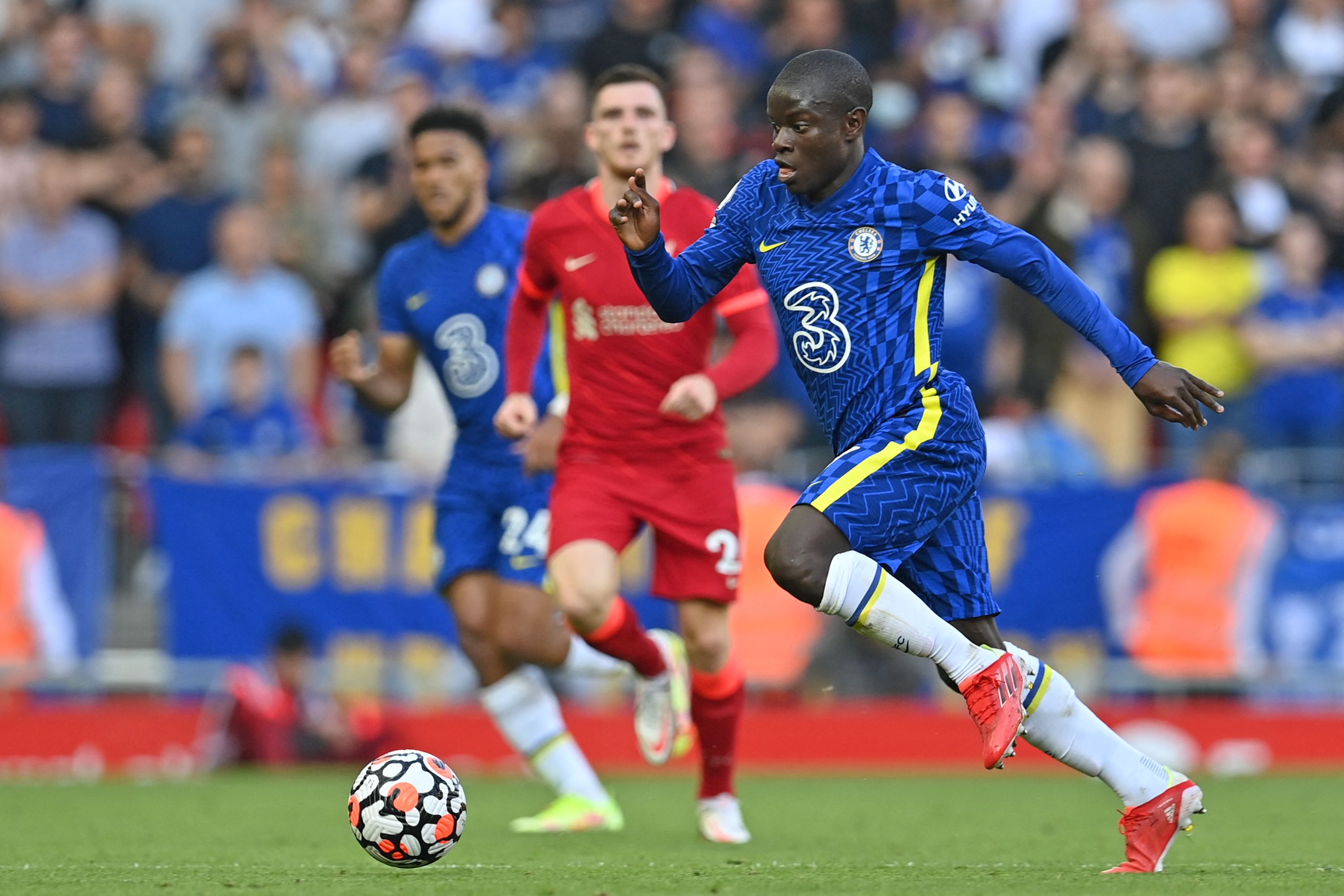 LB: Andy Robertson (87) – Rounding off a back line dominated by Liverpool players, Scotland captain Robertson is the best Prem left-back on the game. The chemistry of the defence would also be improved by having Van Dijk and Alexander-Arnold alongside him.

CDM: N'Golo Kante (90) – Chelsea superstar Kante has been one of the best midfielders in the world over the last few years. He would be the first name on the team sheet for a lot of Premier League clubs.

CDM: Kevin De Bruyne (91) – Last season's PFA Player of the Year, De Bruyne is a part of the conversation when it comes to being the best player in the Prem. He is the joint-highest rated player on Fifa from England's top flight along with Cristiano Ronaldo.

RW: Mohamed Salah (89) – Salah has made a superb start to the 2021-22 Premier League season, reaching the 100 club in Liverpool's last game against Leeds. He has been supremely consistent since arriving at Anfield.

LW: Bruno Fernandes (88) – He may not be the poster boy at the start of the new season following Ronaldo's return to Old Trafford, but Fernandes was one of the standout players of last season. And he already has four Prem goals to his name in the 2021-22 campaign. 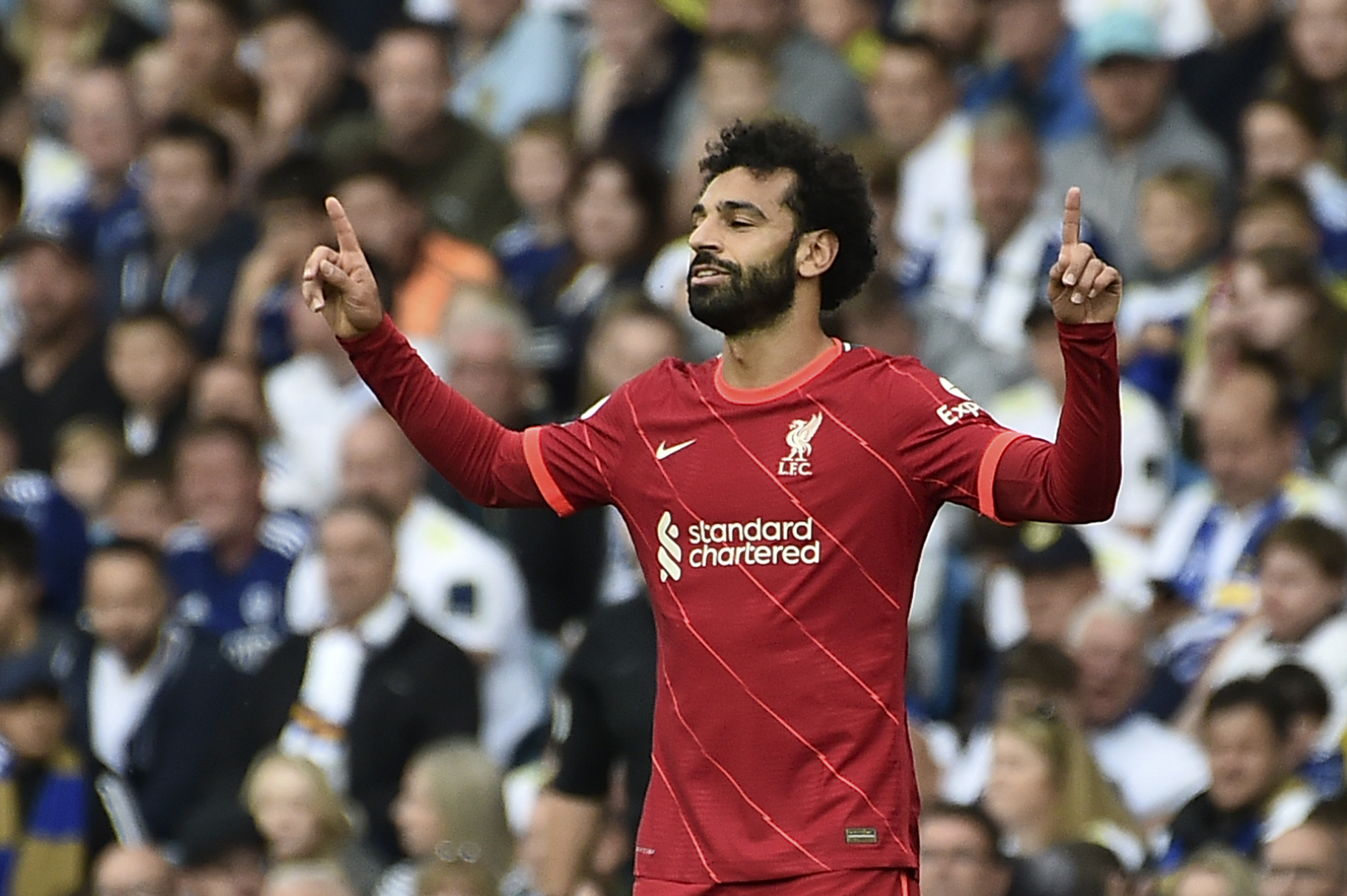 CF: Harry Kane (90) – He may not have got his move to Manchester City, but there is no doubting Kane is still one of the very best strikers in the world.

ST: Cristiano Ronaldo (91) – His return has caused a frenzy among English football fans. And Ronaldo's return to Manchester United means he is the joint-highest rated player in the Prem alongside De Bruyne.