A DEAL for Billy Joe Saunders to fight Canelo Alvarez on May 2 is reportedly on the verge of completion.

Talks between the two Super-Middleweight stars have been taking place over the course of months with both last in action in November. 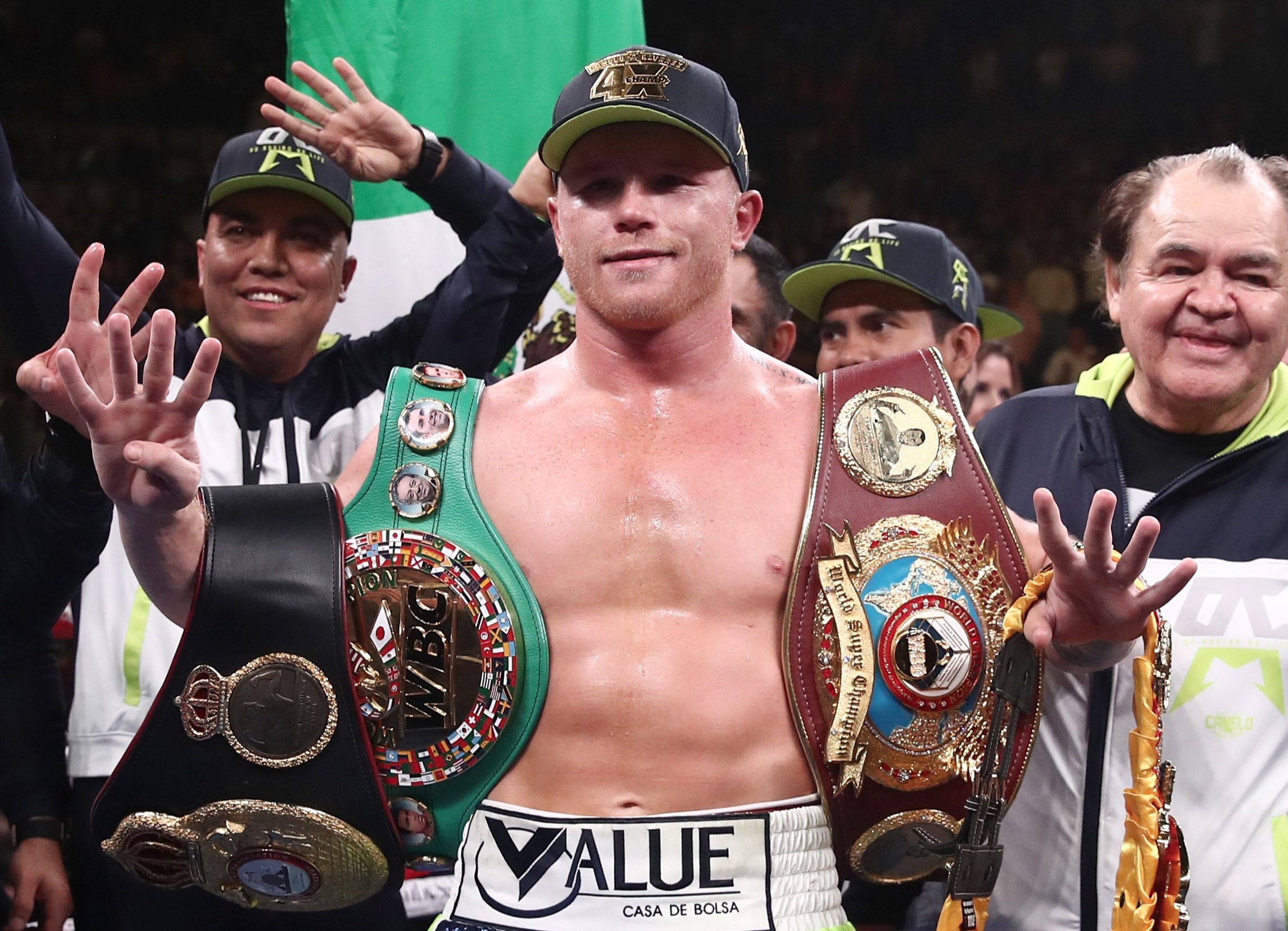 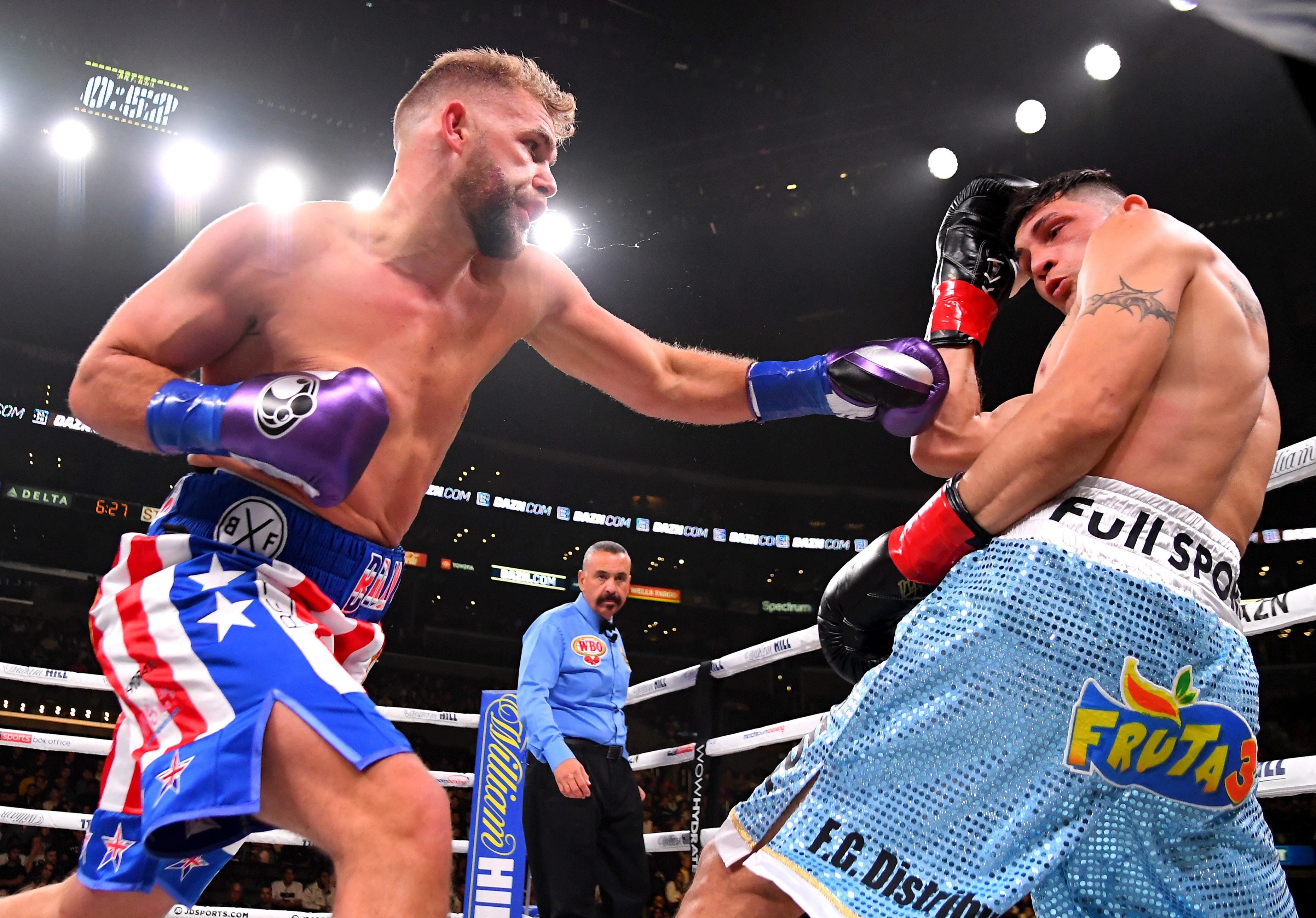 Now, according to The Athletic, an agreement is "95 per cent" complete with negotiations potentially culminating this week.

It is said the final hurdle is Saunders' minimum take from the fight and follows earlier reports of a low-ball offer initially sent to the British Southpaw.

Fellow Matchroom fighter Callum Smith is also in the mix to fight Alvarez but promoter Eddie Hearn dismissed the deal on the table.

He told ESPN: "We turned down the initial offer but, of course, it’s the fight that Callum wants next.

"If we feel the offer is right, he will jump at the chance."

He’s a difficult southpaw and a champion, it’s a good fight."

Instead it appears Saunders, 30, will step into the ring with Alvarez and the meeting was recently talked up by the Mexican.

He said to Ring Magazine: "A fight between me and Billy Joe Saunders is a great fight, he’s a great fighter. He’s a difficult southpaw and a champion, it’s a good fight.

"It’s literally ‘No Boxing, No Life’. I just won a fourth world title and I’m back here in the gym. It’s no boxing, no life for me."

Saunders beat Marcelo Coceres on his last outing to retain his WBO Super-Middleweight title amid criticism of the decision to fight on the undercard of YouTubers KSI and Logan Paul.

But Hearn insisted that a Stateside debut put the unbeaten star "right in the mix for all the big fights in 2020".

Ben Davison, Saunders' trainer who reunited with the boxer in March, has also spoken of how the Alvarez fight is his camp's big priority.

The coach told TalkSPORT: "We’ve been training for a few weeks now and just waiting for a date now to programme the last of the training camp.

"I really don’t know. I don’t know yet. Hopefully he gets the chance to test himself against Canelo but we will soon find out."