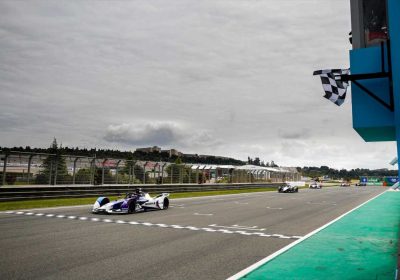 The BMW driver, 25, started on pole for the first time and led from the start all the way to the chequered flag as he controlled the race. 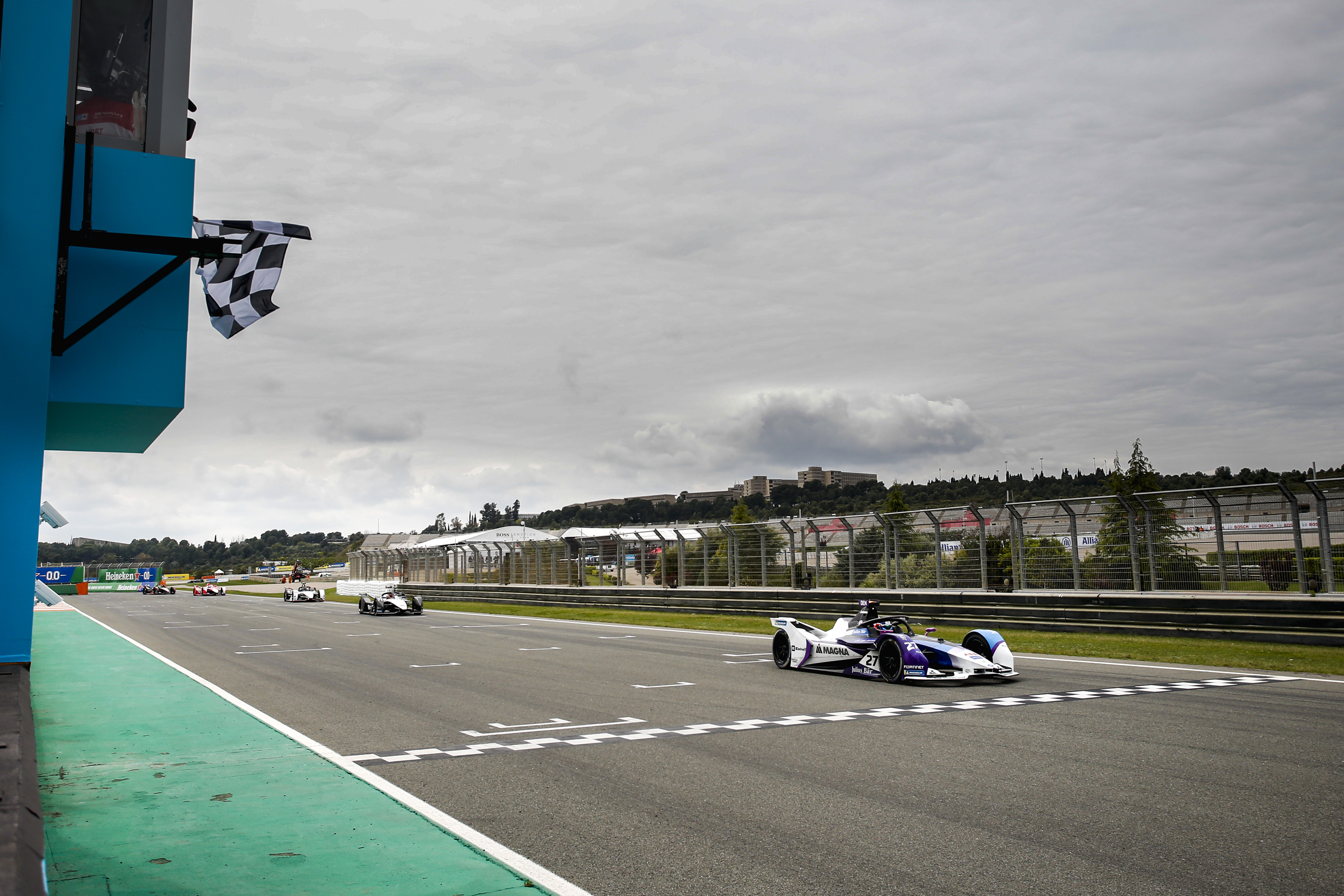 Dennis said: "I am over the moon, I really didn't think it was going to work out.

"We led every single lap and everyone said that wasn't the best strategy.

"It's just incredible, we've pulled off an an amazing achievement., to get my first pole and my first win."

Norman Nato crossed the line in second but was knocked off the podium after being handed a five-second time penalty for causing a collision.

Lynn was in contention to win the race in second place but was bumped into the gravel by Nato, which knocked Lynn down to fifth midway through the race.

It was bittersweet for Lynn who was delighted to be on the podium, but he was frustrated to have his chances of a victory taken away from him.

Lynn said: "He ruined my chances of fighting for a win today but obviously there's the bigger picture.

"I have to thank my team for the podium and the car was fantastic today."