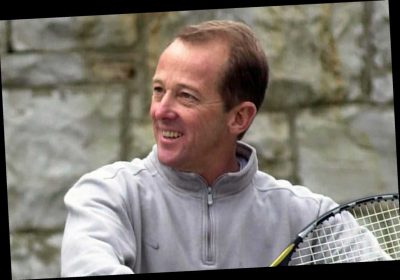 The Australian, who enjoyed a hugely successful 46-year career in the sport, had been battling cancer. 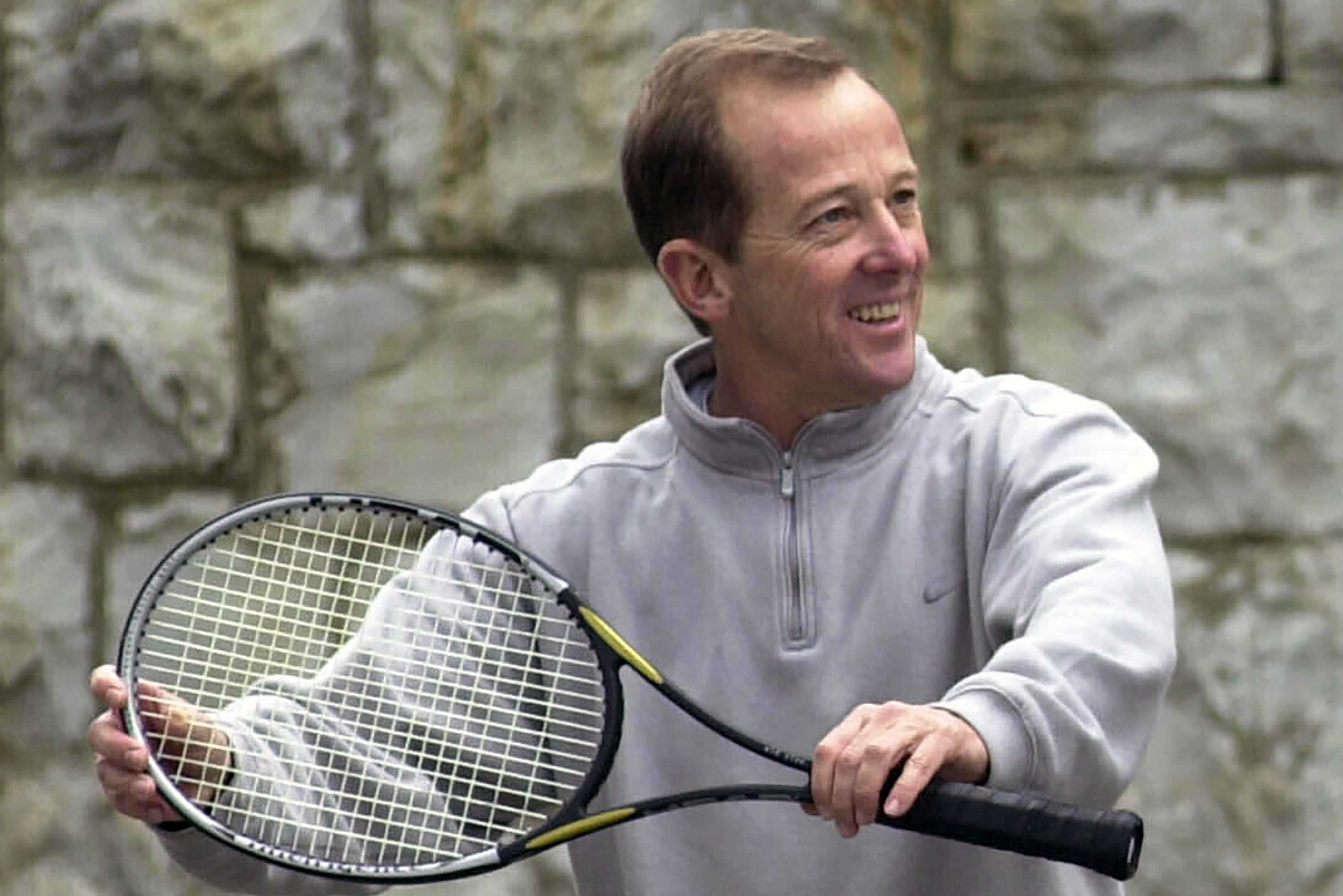 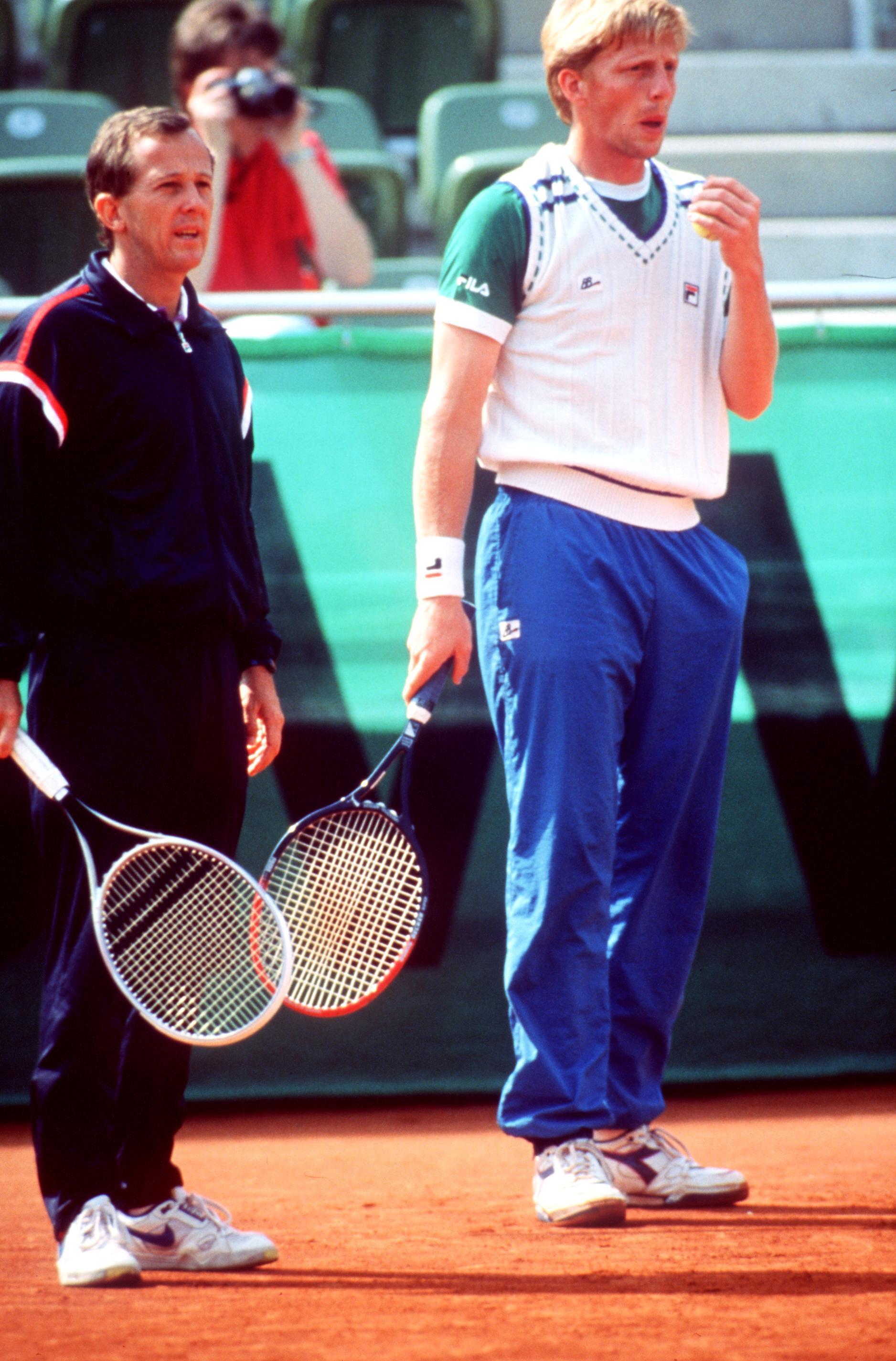 Brett's career as a coach started at the Port Washington Tennis Academy in 1974 under the tutelage of Harry Hopman.

He coached Becker from November 1987 to February 1991 and helped guide the German to three of his six major titles and a rise to No.1 in the rankings.

In November he was rewarded for his services to tennis with the Tim Gullikson Career Coach award.

Tributes from around the tennis world have poured in for Brett since the news of his passing.

Cilic posted a touching message on his Instagram that read: "I am very saddened by the passing of my long-time coach and mentor, Bob Brett. He was a big inspiration to me and to many, many others.

"People who knew him, knew that he lived to the fullest – always pushing boundaries, always looking for excellence for himself and everyone around him – leading you to find your full potential. 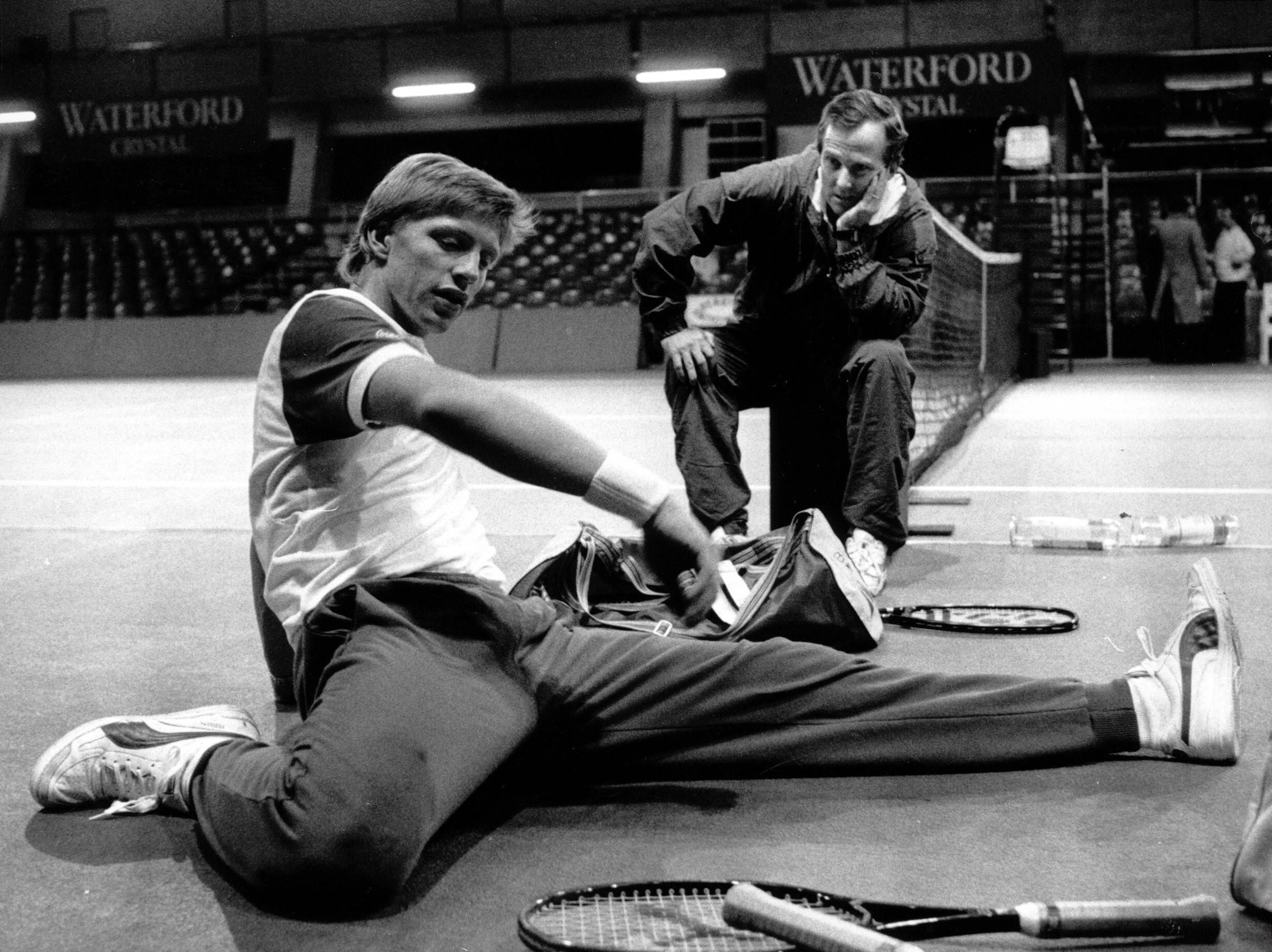 "His enthusiasm, desire to be better and his passion have been inspirational.

"I will always be grateful and thankful for the years we spent together, the friendship we shared, and the many tennis & life lessons he taught me.

"My deepest condolences to his daughters Caroline & Katarina and the rest of the family.

"Dear Bob, rest in peace and I hope you are in a better place now."

Judy Murray wrote on social media: "Bob Brett gave me so much of his time + advice over so many years + I will always be very grateful for his words of wisdom + encouragement."

Patrick Mouratoglou, coach of Serena Williams, also wrote: "I was just starting out as a coach and he was my star – one of the best coaches in the world. ⁣

"He trusted me, believed in me, took me under his wings and taught me the job. He was my mentor and I can’t thank him enough.⁣

Altough Becker has yet to make a statement, he wrote in his 2004 autobiography of Brett: "Brett was tough, exactly what I needed.

“He made it very clear what he expected from me: willingness, discipline, willpower, punctuality.”

And an LTA statement said: "The LTA was saddened to hear of the passing of Bob Brett, one of the sport’s most respected coaches.

"During a career that spanned almost five decades he achieved so many successes, including guiding some of the game’s greatest players to reach their highest potential.

"Our thoughts go out to his family and friends at this difficult time."