The Cherries boss is ready to battle with Premier League giants for the £20million-rated Celtic star. 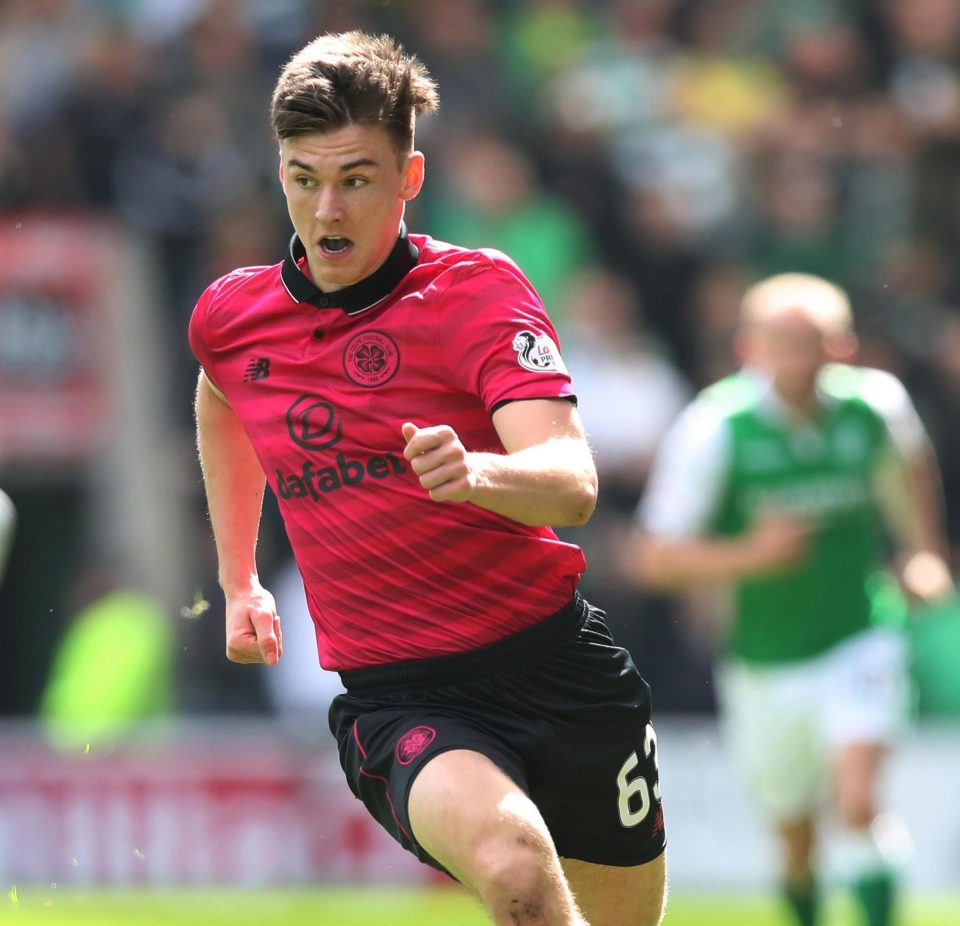 Tierney is a long-term target for Manchester United and has also been tracked by Tottenham.

But Howe believes he can offer Tierney regular football in England’s top flight.

The youngster is seen as a long-term investment, who could eventually move to one of the big clubs once he establishes himself down south.

Bournemouth hope a lucrative deal will put them first in line for Tierney. 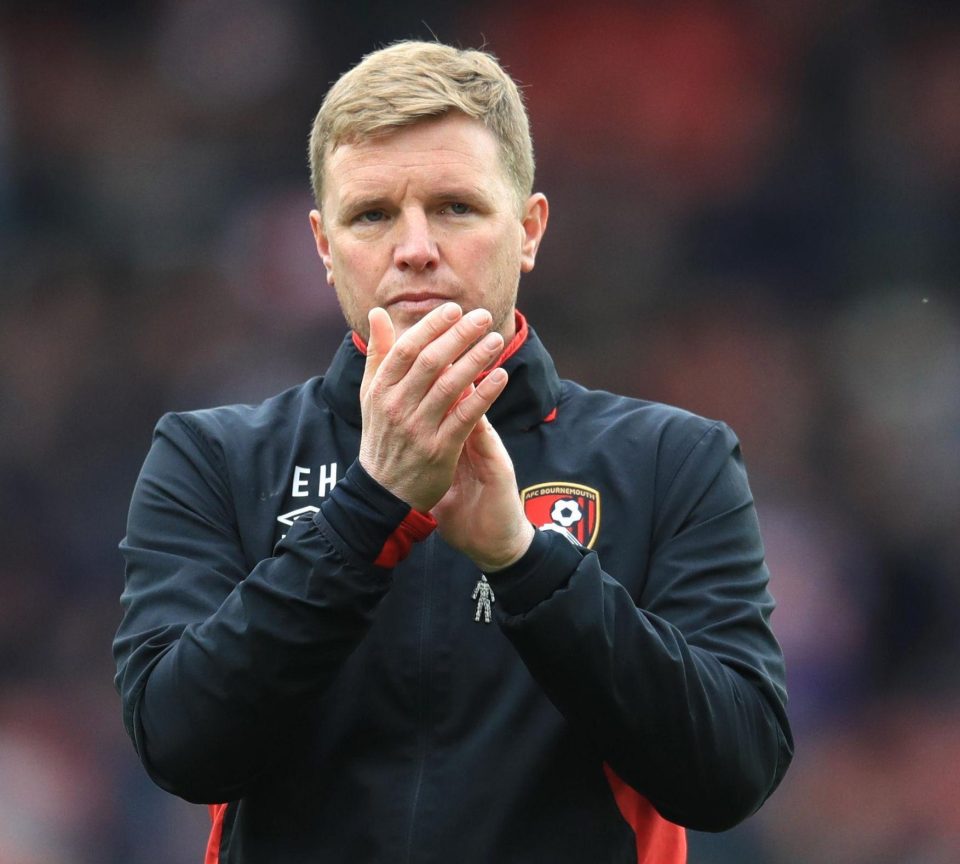