SOME of the best fighters in the world have run up impressive win records, from Floyd Mayweather's perfect 50 to Rocky Marciano's 49-0.

Yet the sport has also seen plenty of journeymen who spend much of their professional careers getting up from the floor. 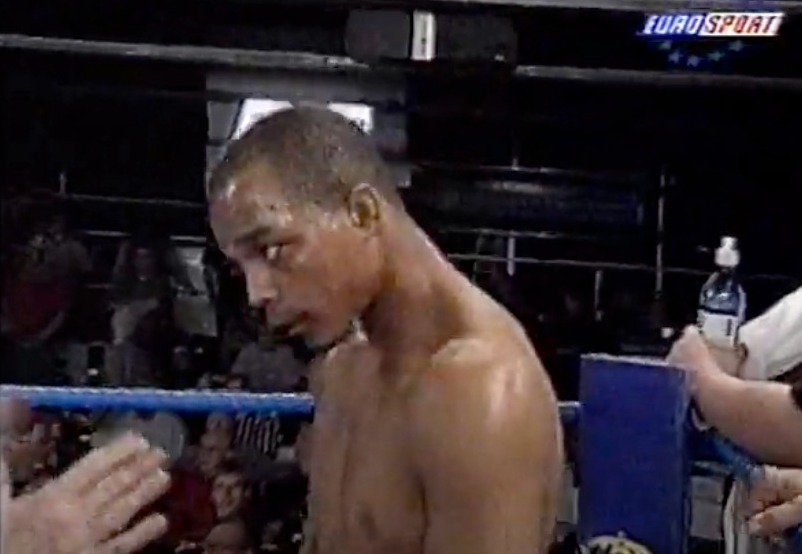 Here’s our list of the top journeymen with the worst records in boxing.

Donnie Penelton from Mississippi competed in the light heavyweight division from 1990 to 2009.

Nicknamed the Black Battle Cat, Penelton won his first three professional fights, but but spent the rest of the nineties suffering a succession of defeats. 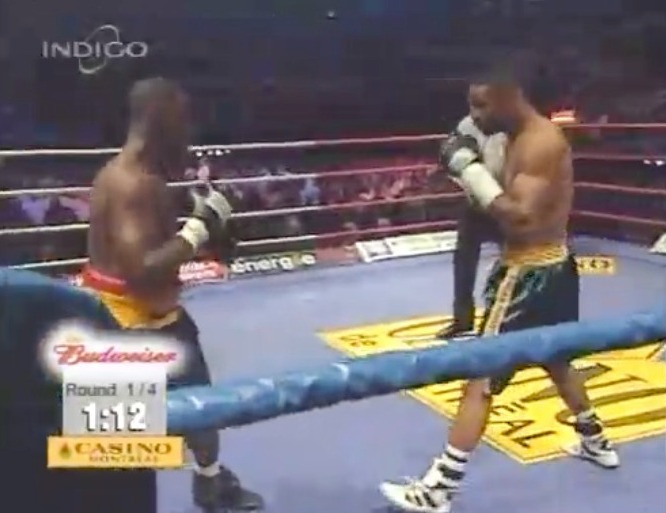 During the decade he competed in 103 fights, winning only six.

He secured his fourth professional win in 1992, but didn't taste victory for another four years, suffering a remarkable 32-fight losing streak. 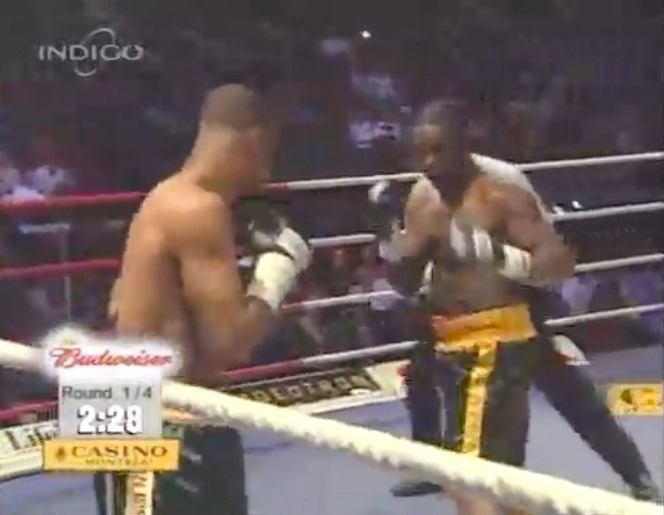 After 19 years of boxing, Penelton finished off his career in 2009, losing his 35th consecutive fight – a TKO to Ronson Frank.

The Black Battle Cat ended his run with just 13 wins and 167 defeats.

Nicknamed The Professor, Peter Buckley was an English boxer who competed in the welterweight division from 1989 until 2008, competing in 300 professional fights.

Buckley had a decent professional start, winning six following a draw and a defeat. 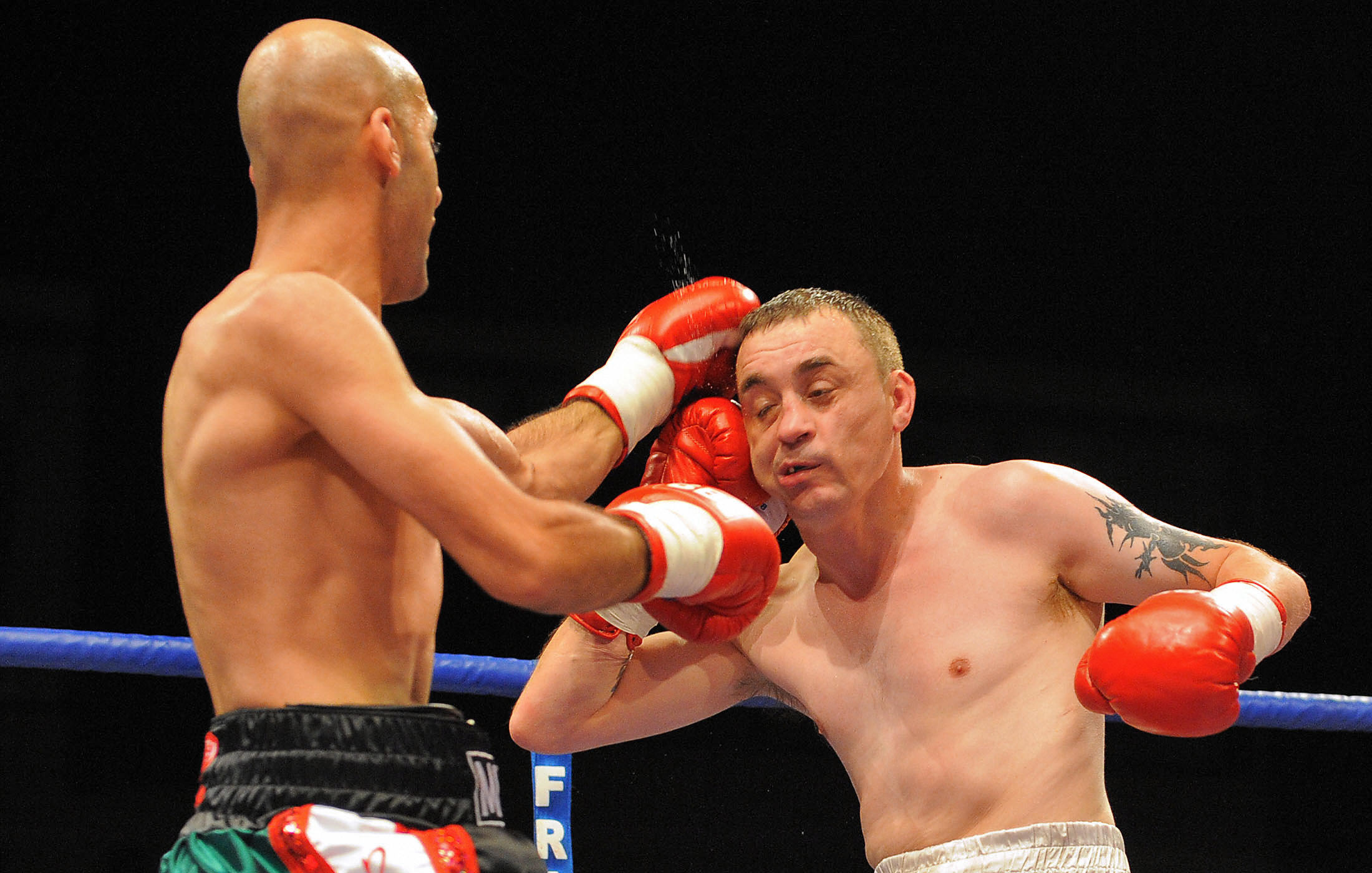 In 1991, Buckley boasted a 17-10 record but his career quickly declined and he failed to win two consecutive fights in a row ever again.

From 1992 to 1994, The Professor went on a 17-fight losing streak until he finally landed a win against Conn McMullen.

He wrapped up his career in 2008 with a decision victory over Matin Muhammad, ending an impressive 86-fight losing streak. 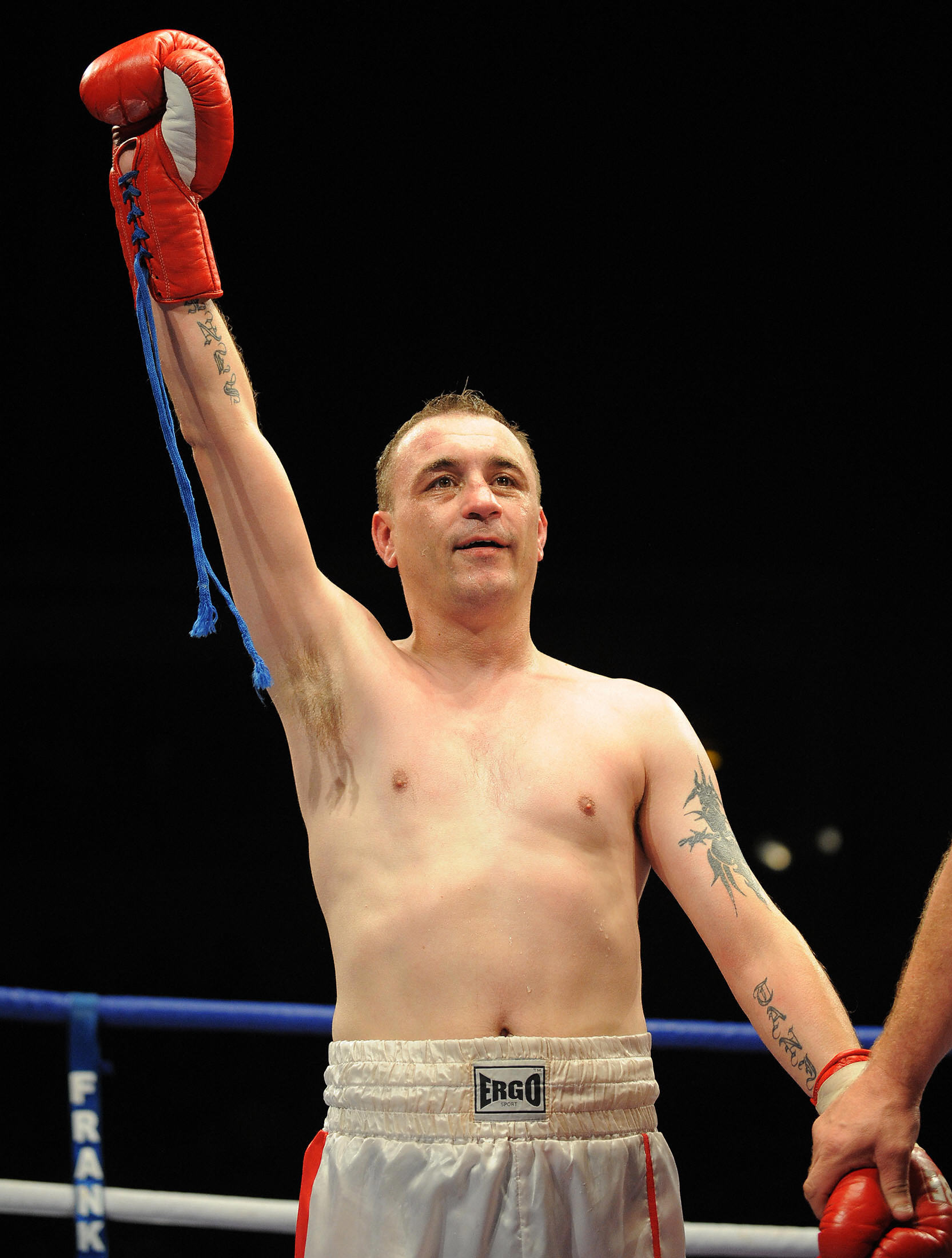 Dubbed Britain’s worst boxer, Robin Deakin fought from 2006 to 2017, stinking up the lightweight division with a staggering run of defeats.

He won his debut fight against Shaun Walton via a decision, but that proved his only victory for the next nine years. 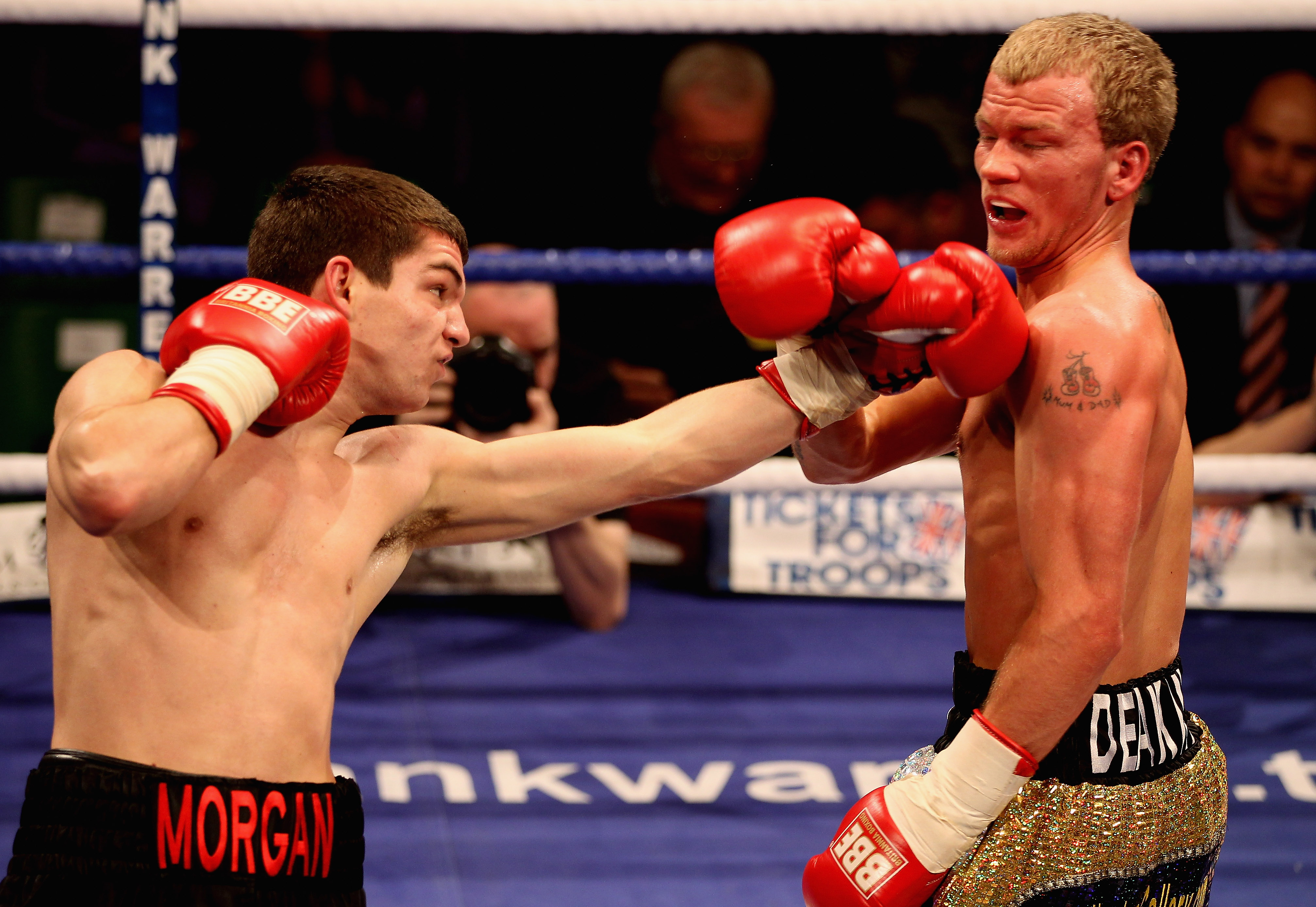 From 2007 until 2015, Deakin lost an astonishing 51 consecutive fights, including 12 by knockout.

His boxing license was revoked for his own safety because authorities thought he’d never win.

In an interview with the Daily Mirror, Deakin stood by his boxing dreams, saying: “I’m a fighter. I’m going to fight my way back to the top – you’ll see."

Despite his horrendous record, Deakin never gave up and won his second fight against Deniss Kornilovs in 2015.

Deakin even called out his doubters after the shock win, saying: “All those people that called me Britain’s worst boxer can eat their words, they just made me punch harder.” 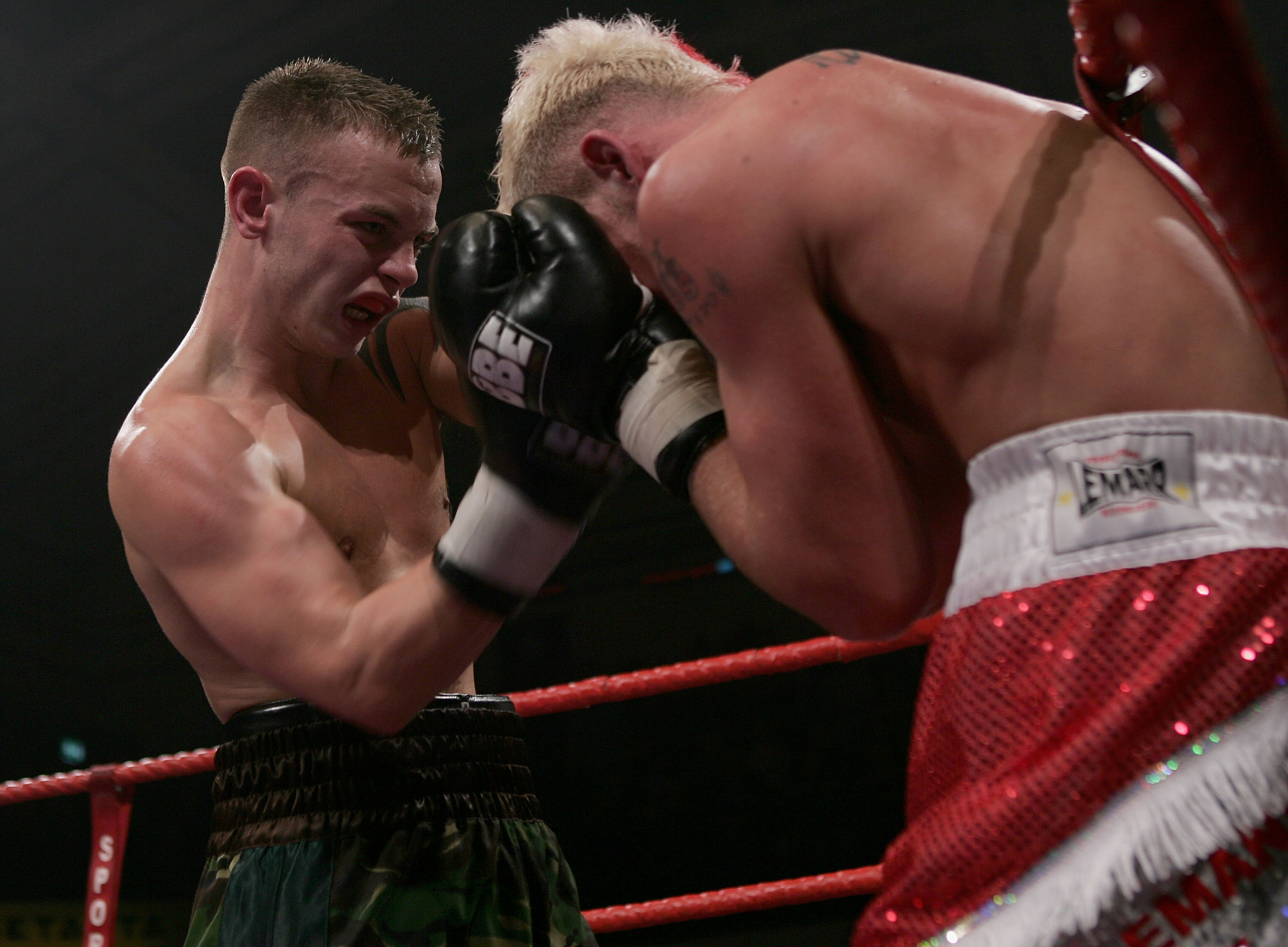 After taking two years away from the sport, Deakin returned in 2017, losing twice that year to end his career with a 2-53 record.

Kristian Laight was a 15-year professional who fought in the lightweight division from 2003 to 2018.

He was dubbed Mr Reliable after making his debut in 2003, losing his first five fights. 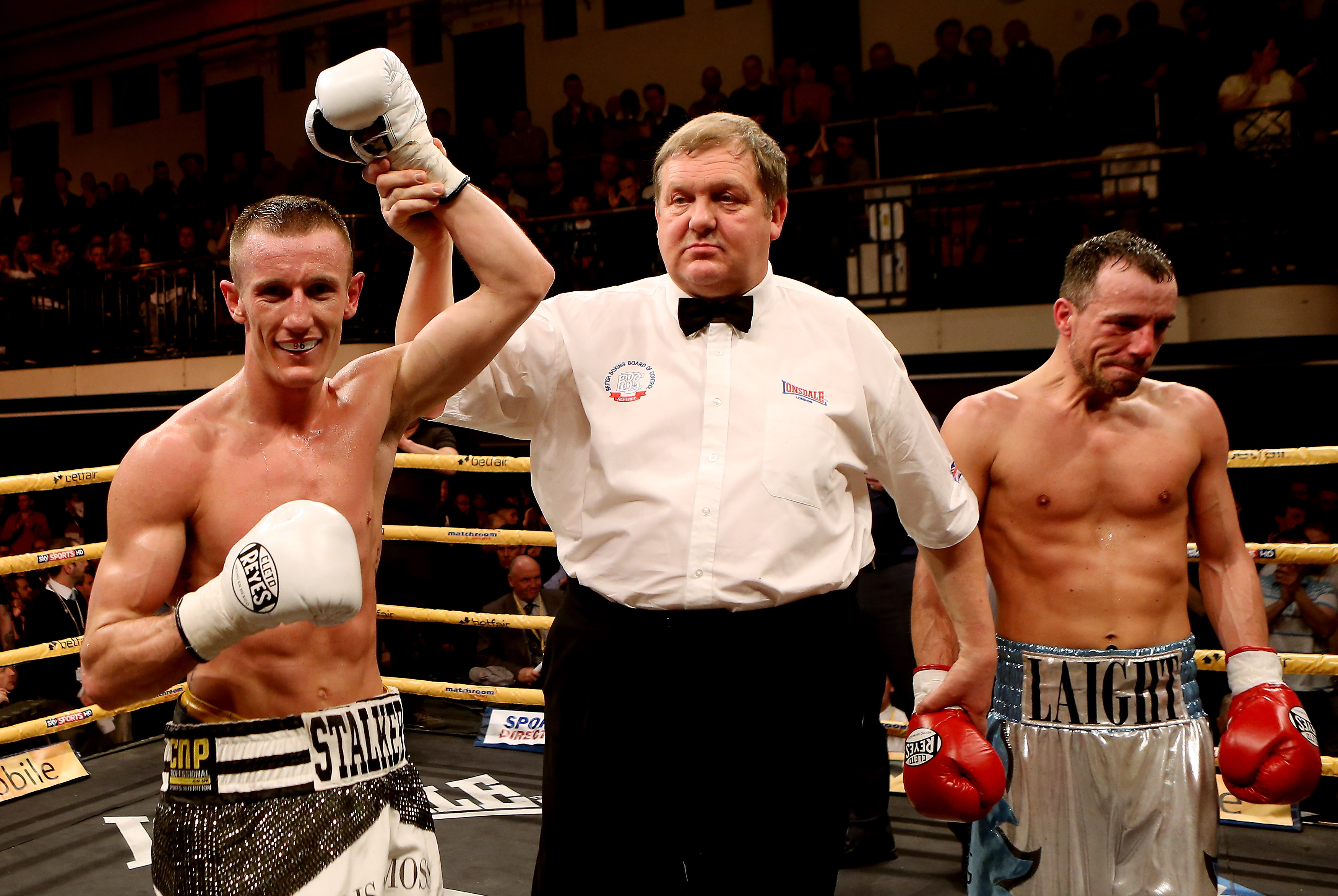 He picked up his first win in 2004, when he knocked off Jaz Virdee via a decision.

It was his only win for two years, as Laight went on a 16-fight losing streak until he landed a second win in 2006.

Throughout his career, Laight never won two fights in a row. 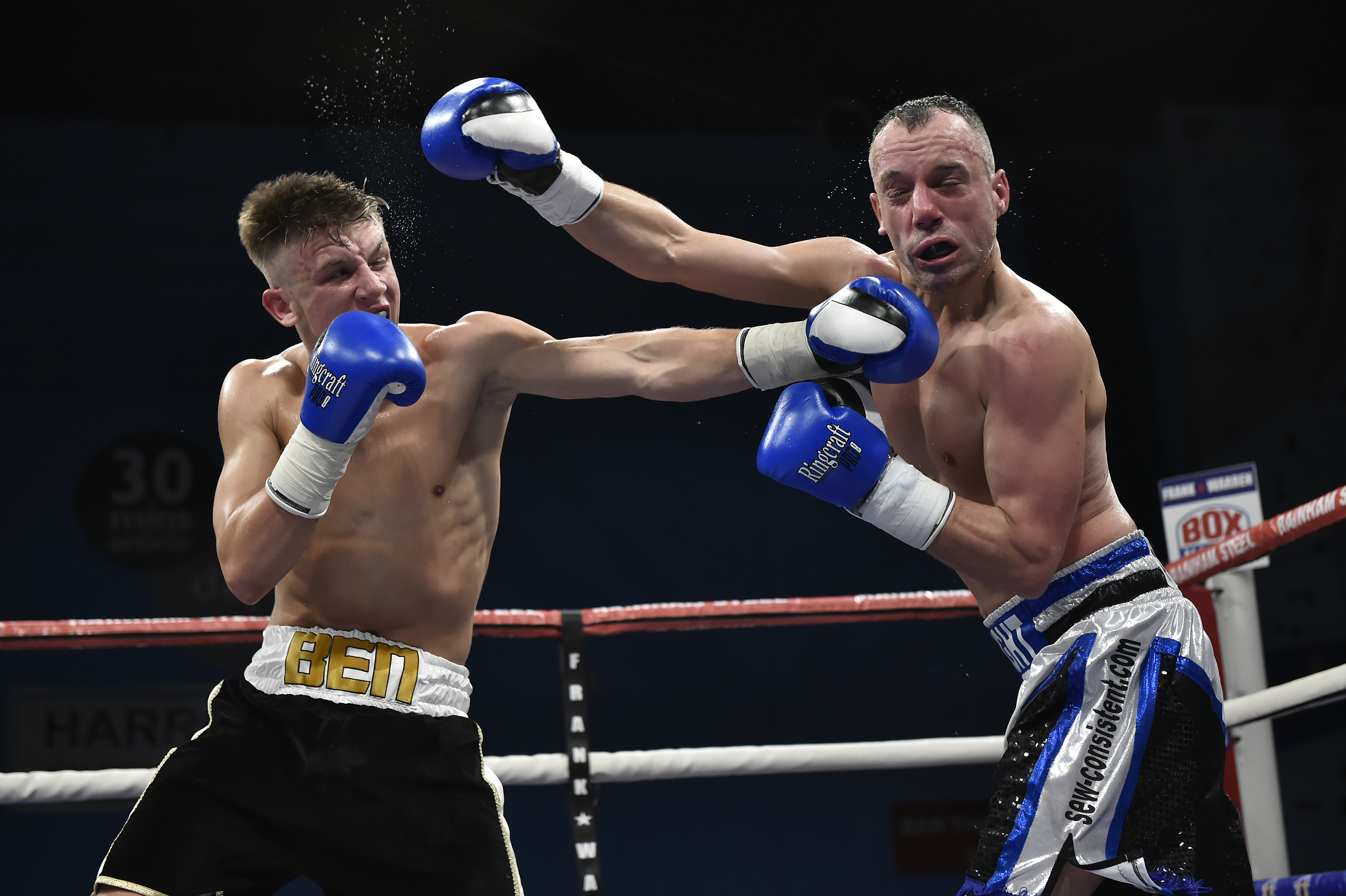 After 15 long years, he hung up the gloves after losing his 279th fight, the most in boxing history.

Before Kristian Laight there was Reggie Strickland, the ultimate boxing journeyman.

Raglin’ Reggie started his career in 1987 in the middleweight division and continued until 2005. 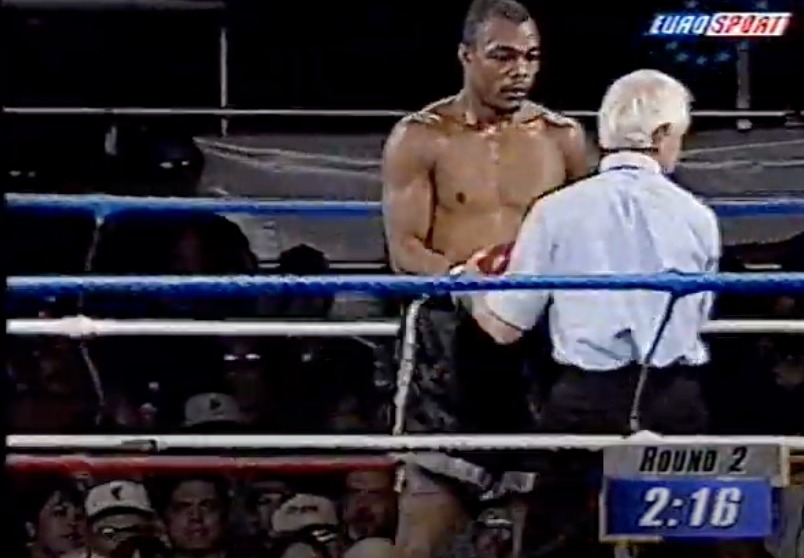 During a painful career, he got knocked out 26 times

He entered the ring 363 times and lost a jaw-dropping 276 times, although he did manage to win 66 fights.

Strickland was often used as a professional opponent for up-and-coming boxers. 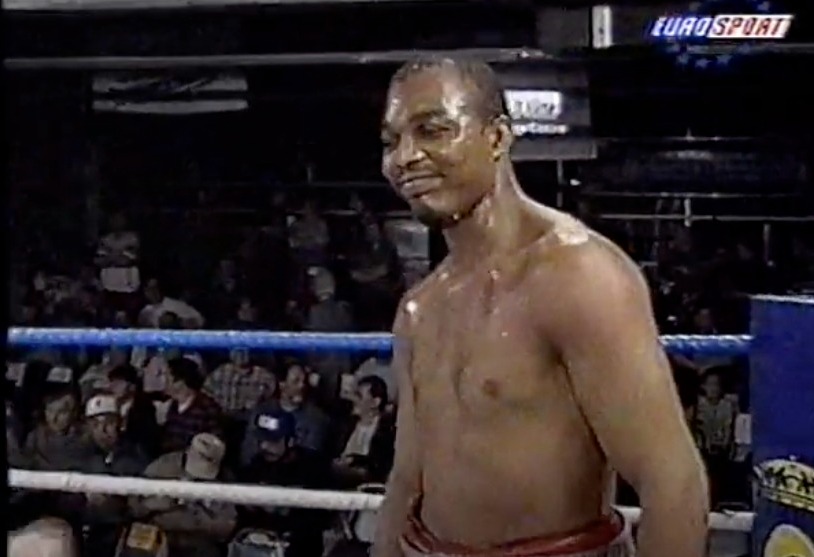 His half-brother, Jack Strickland, was also welterweight who enjoyed a similarly unfruitful career, retiring in 2000 with a record of 13-122.

Jack was knocked out an incredible 78 times.

Raglin’ Reggie walked away from boxing with a 66-276 record.