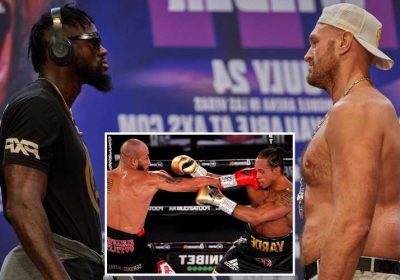 TYSON FURY and Deontay Wilder's trilogy could cap off an incredible night of boxing with Joe Joyce and Anthony Yarde also in action.

Fury was forced to pull out of facing Wilder on July 24 after testing positive for coronavirus. 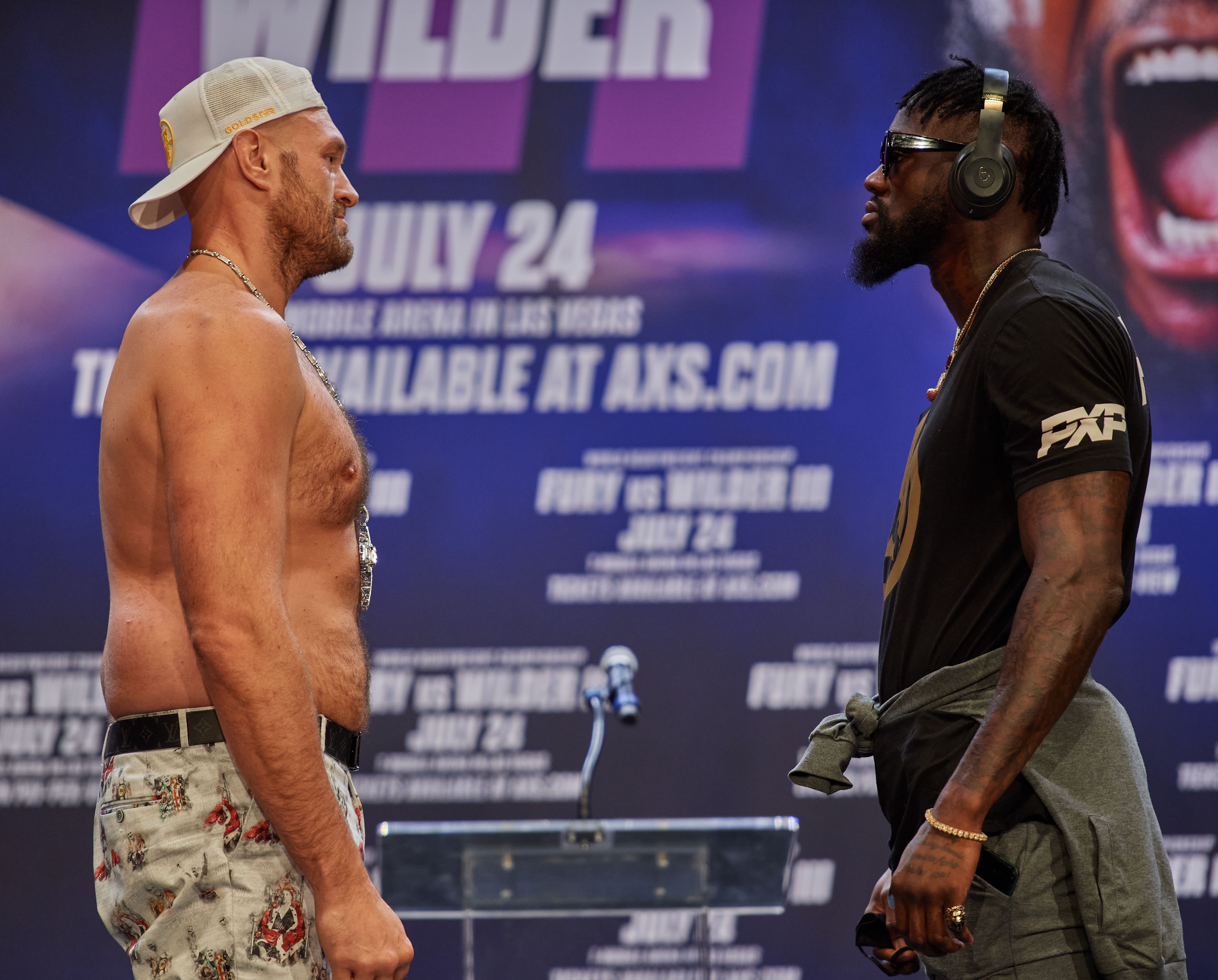 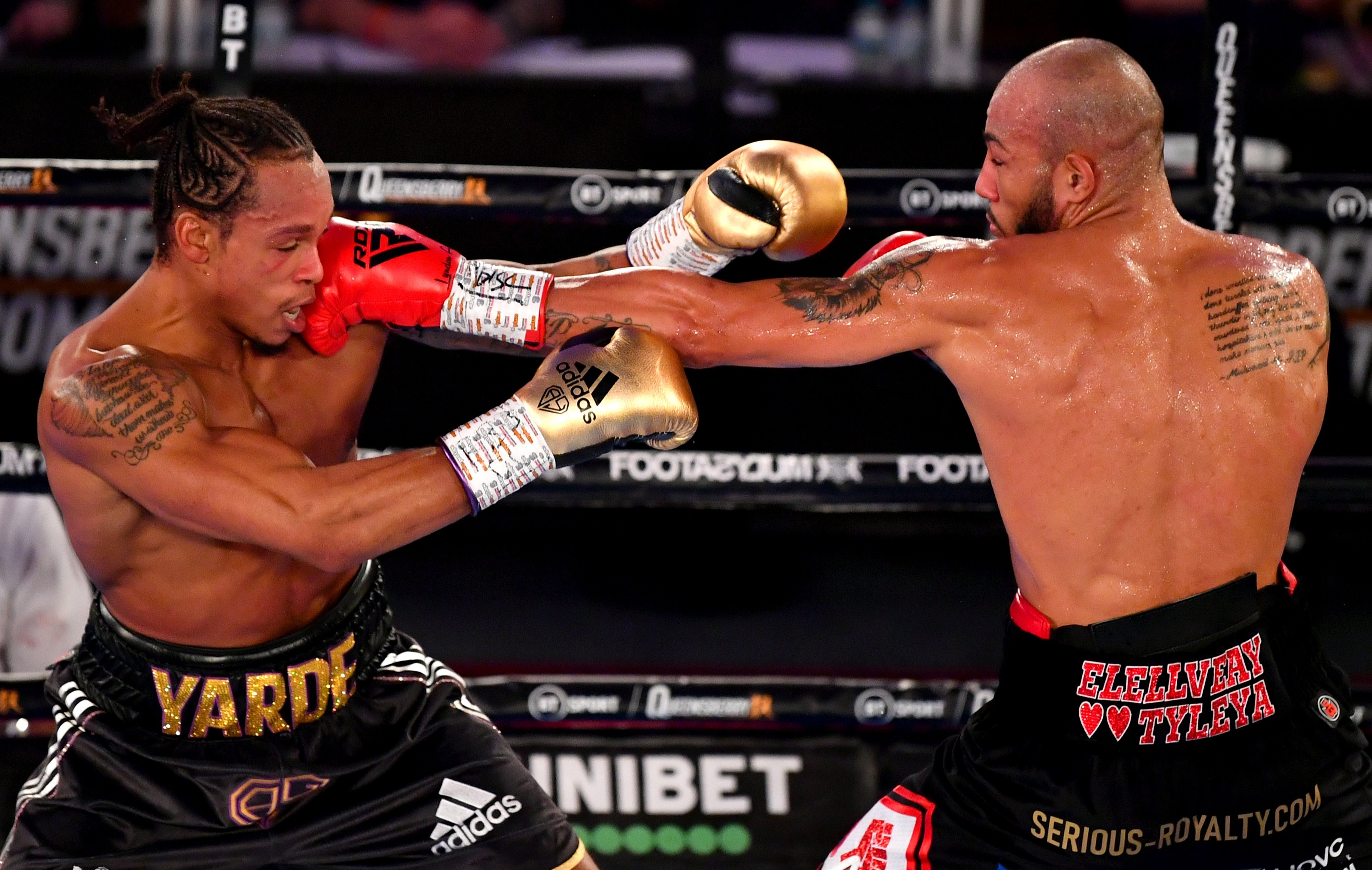 His first WBC title defence – against the man he dethroned – has now been pushed back till October 9.

And Fury's UK promoter Frank Warren is planning on giving boxing fans a treat by putting on a show beforehand.

It is likely to include Joe Joyce's next fight, after he just beat Carlos Takam, as well as a rematch between Yarde and Lyndon Arthur.

Warren told Boxing_Lowdown: "Tyson as we all know is fighting defending his titles against Wilder and we'll do a show back here in the UK on the same night.

"We're definitely going to put – proving he comes through, Anthony Yarde in August – if he wins then we'll definitely put him and Lydon Arthur in together in a rematch on that date whatever happens.

Tyson as we all know is fighting defending his titles against Wilder and we'll do a show back here in the UK on the same night.

"On that night, that's what we intend to do. We're looking at venues at the moment to get it sorted out.

"We're looking at something in Manchester and waiting on feedback."

It would provide Arthur, 30, who beat Yarde, 29, on points in November, with a homecoming in Manchester.

Joshua, 31, defends his title against Oleksandr Usyk, 34, next on September 25 at Tottenham's stadium.

Warren does not want Joyce to sit and wait around for his shot at gold, but admitted his future will be better determined come September 26.

He said: "Let's see what happens. We haven't got to wait long, have we? We're going to know where we are soon.

"But, in the meantime there's a few guys out there that we can look at and see what the position is."