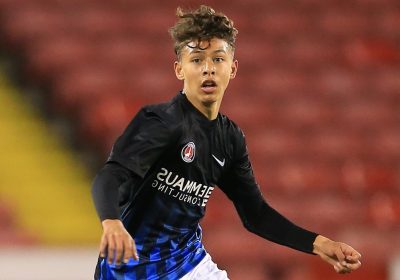 The 19-year-old wonderkid has joined the Seagulls on a two-year deal after rejecting offers from Barcelona and Bayern Munich. 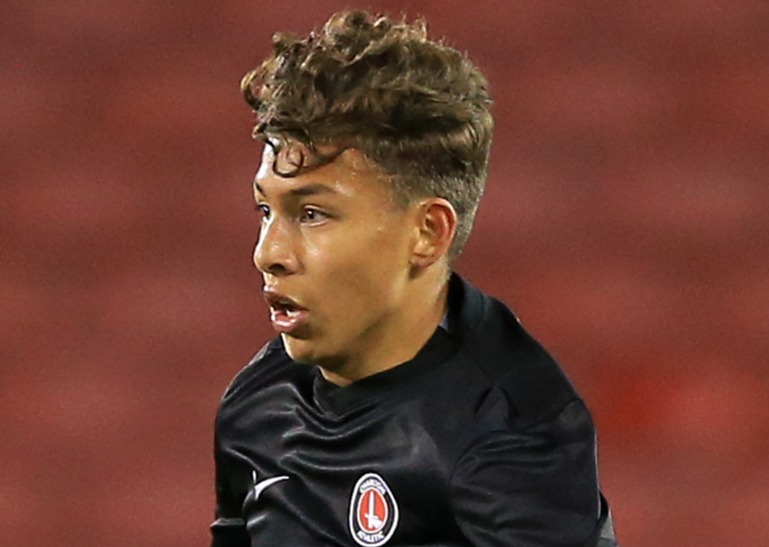 The attacking midfielder was a free agent after his contract with the Portuguese giants expired.

Former Charlton rookie Sarmiento moved to Portugal from the Addicks in 2018.

He was previously linked to Manchester City, before heading to Lisbon to continue his football education.

However, after finding first-team opportunities hard to come by in Lisbon, Sarmiento has returned to England where he will link up with Graham Potter's men.

It has been confirmed that the exciting youngster will initially train with Andy Croft's U23s.

Croft said: “We are delighted that we are able to bring a player like Jeremy in, who we’ve watched extensively during his time with both Charlton and Benfica.

“The pathway we have in place was a big factor in Jeremy choosing us ahead of many suitors, which is of huge credit to the academy and first-team staff.

“We look forward to welcoming Jeremy and seeing him in action with the U23s in the near future.”

Born in Madrid to Ecuadorian parents, Sarmiento also has a decision to make about his international future.

SunSport has learned that the lightning-quick starlet is at the centre of a tug-of-war between England, Spain and Ecuador, who all believe Sarmiento has the potential to play for them.

The wideman, likened to Borussia Dortmund sensation Jadon Sancho, has already played for Ecuador's U15 side, as well as the Three Lions at U17 level.