BRITAIN’S premier racecourses are feeling the pinch as the agonising wait to get punters back on course continues.

Epsom, Newbury and Goodwood – three of the top tracks in England – are all looking after the pennies with the continued behind closed doors racing coming at a significant cost. 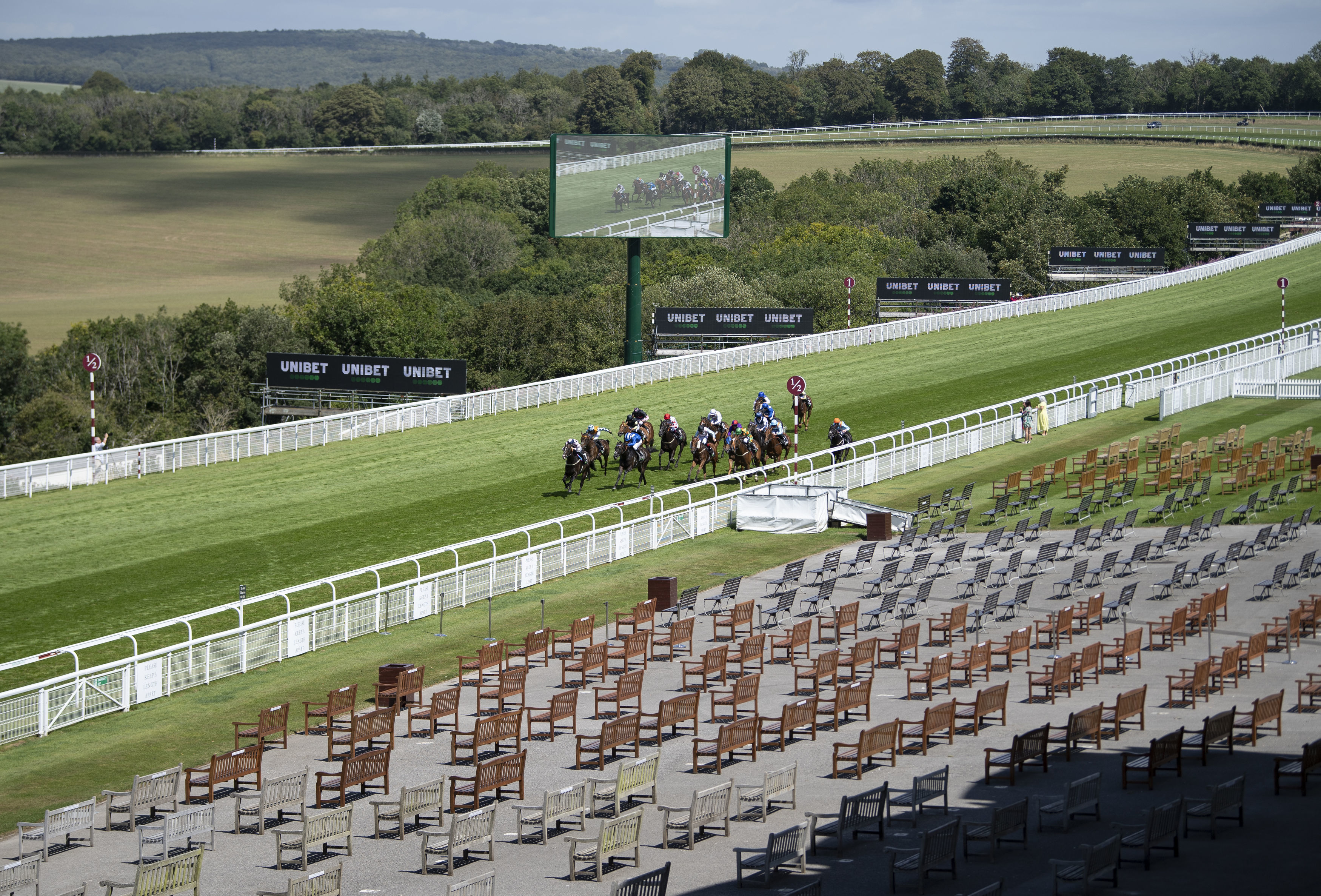 The final day of Glorious Goodwood on Saturday was meant to see 5000 punters allowed on course as a pilot event for the safe return of crowds.

But after a last minute Government u-turn, Goodwood were stood up and thousands of empty benches sat in front of the grandstand.

Food, staff and infrastructure all still had to be paid for.

It cost the course a six-figure sum, while Britain’s beaches and pubs were full all weekend.

The home of the Derby, Epsom, will not race again all season as bosses attempt to cut costs.

The course had been offered two fixtures in September but turned them down.

“We just cannot justify racing behind closed doors at these smaller meetings at Epsom.”

As was the case for the Derby meeting this season, the public land that surrounds Epsom would need to be closed off, something the course were not willing to repeat. 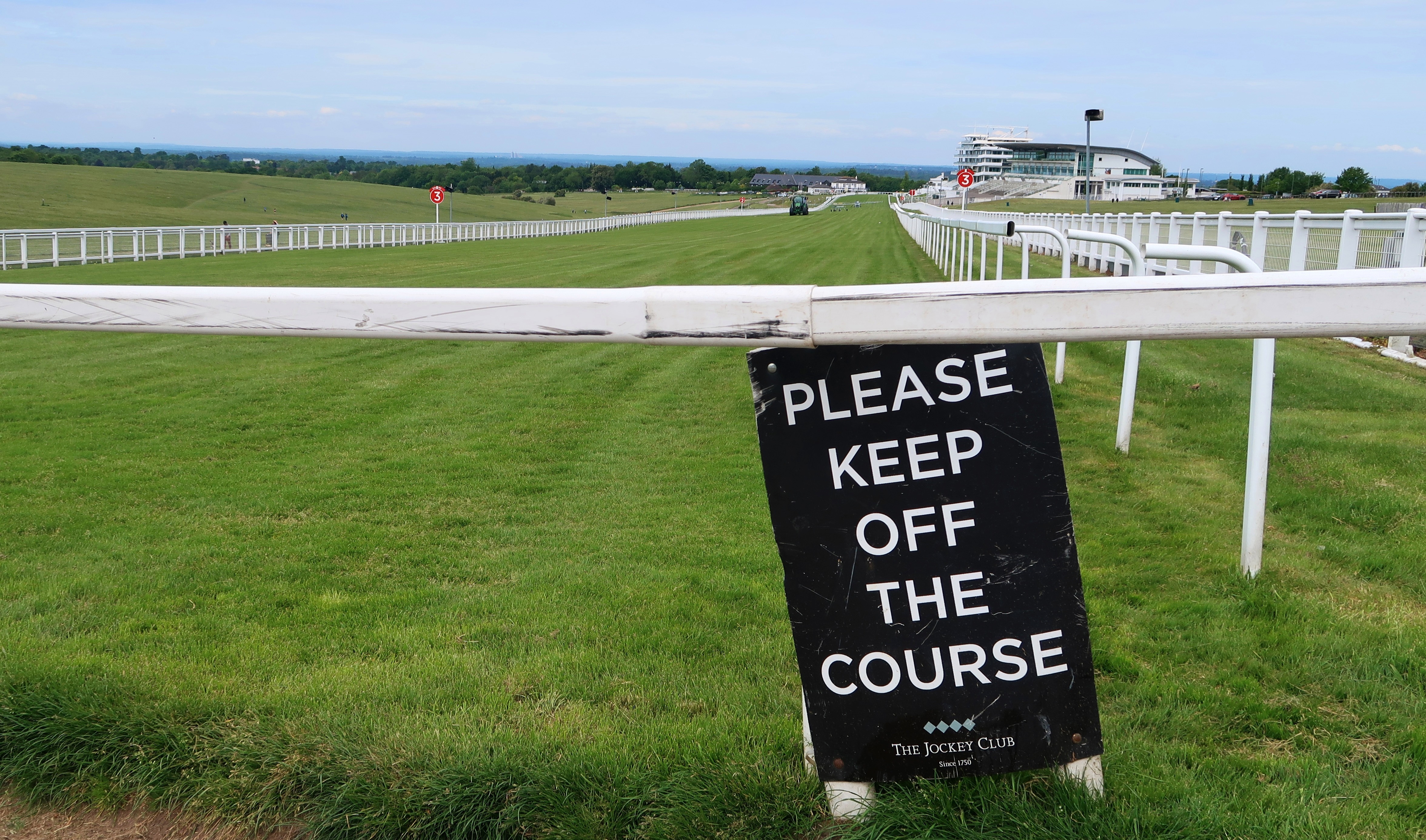 It joins Brighton, Worcester, Nottingham and Carlisle who all hang on without any racing.

Meanwhile, fellow Group 1 course Newbury have made 19 members of staff redundant and have warned that cash resources could run out as soon as this time next year.

It comes as prize money levels continue to plummet and the Levy Board warn their increased levels of contribution cannot continue in the long-term.