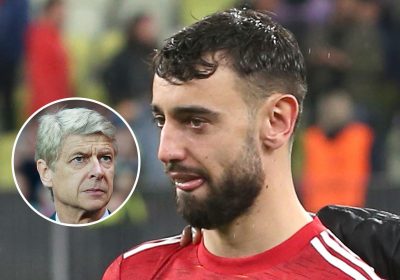 BRUNO FERNANDES finished the season 'on his knees', according to Arsene Wenger.

The Portuguese midfielder struggled in the Europa League final, as Manchester United fell to Villarreal in Gdansk. 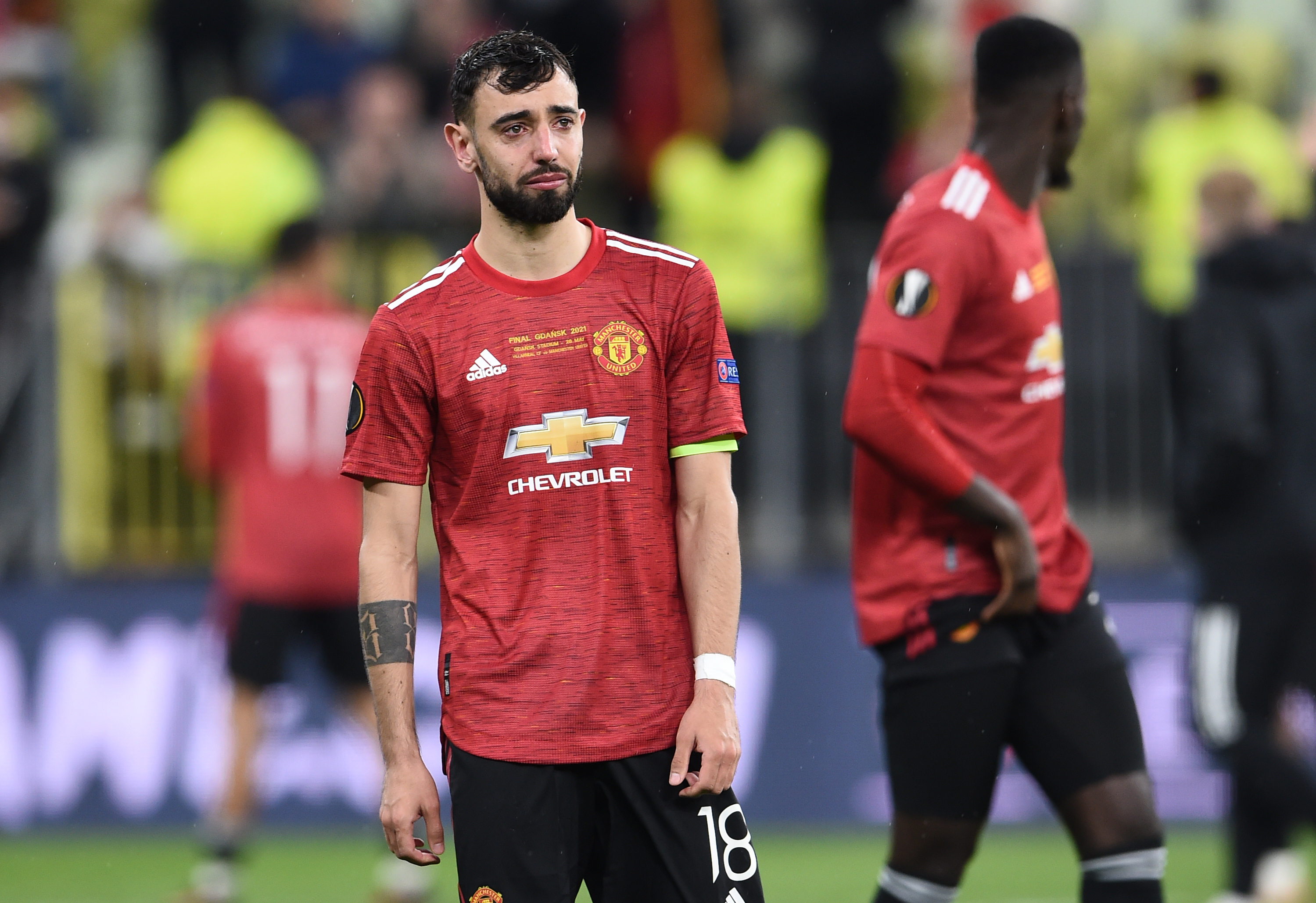 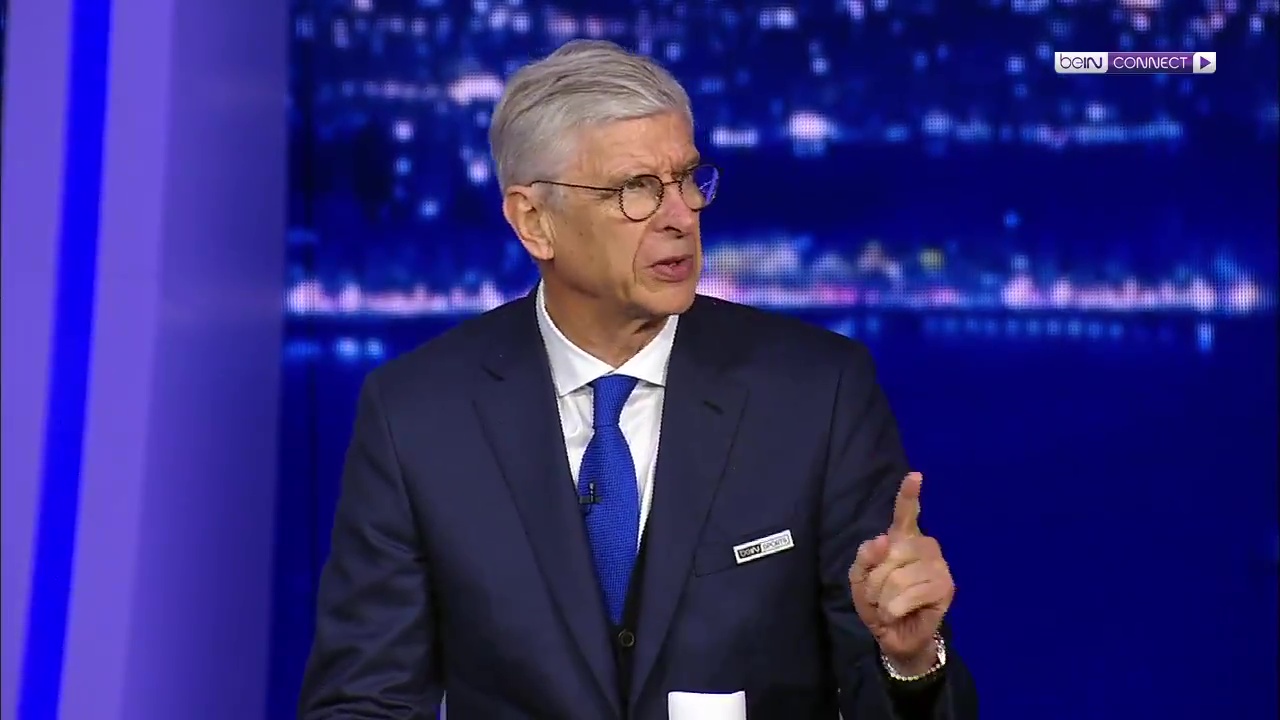 Fernandes, 26, was an absolutely pivotal figure for Ole Gunnar Solskjaer's side, scoring 28 goals and assisting 17 during the 2020-21 season.

But Wenger reckons that his 58 appearances in all competitions across the campaign may have caught up with him.

The Frenchman told beINSports: "I personally feel that he finished the season on his knees, and he missed the spark.

"Sometimes you can see as well, I found him much more nervous in the game.

"So that, as well, is a sign of fatigue. Your top level is calm, concentration, control.

"And in the last four or five games, I found him a bit weak on that front."

Arsenal legend Wenger, 71, hopes that Fernandes can find his best form during the European Championships.

He added: "I hope that he can recover to be efficient for Portugal. 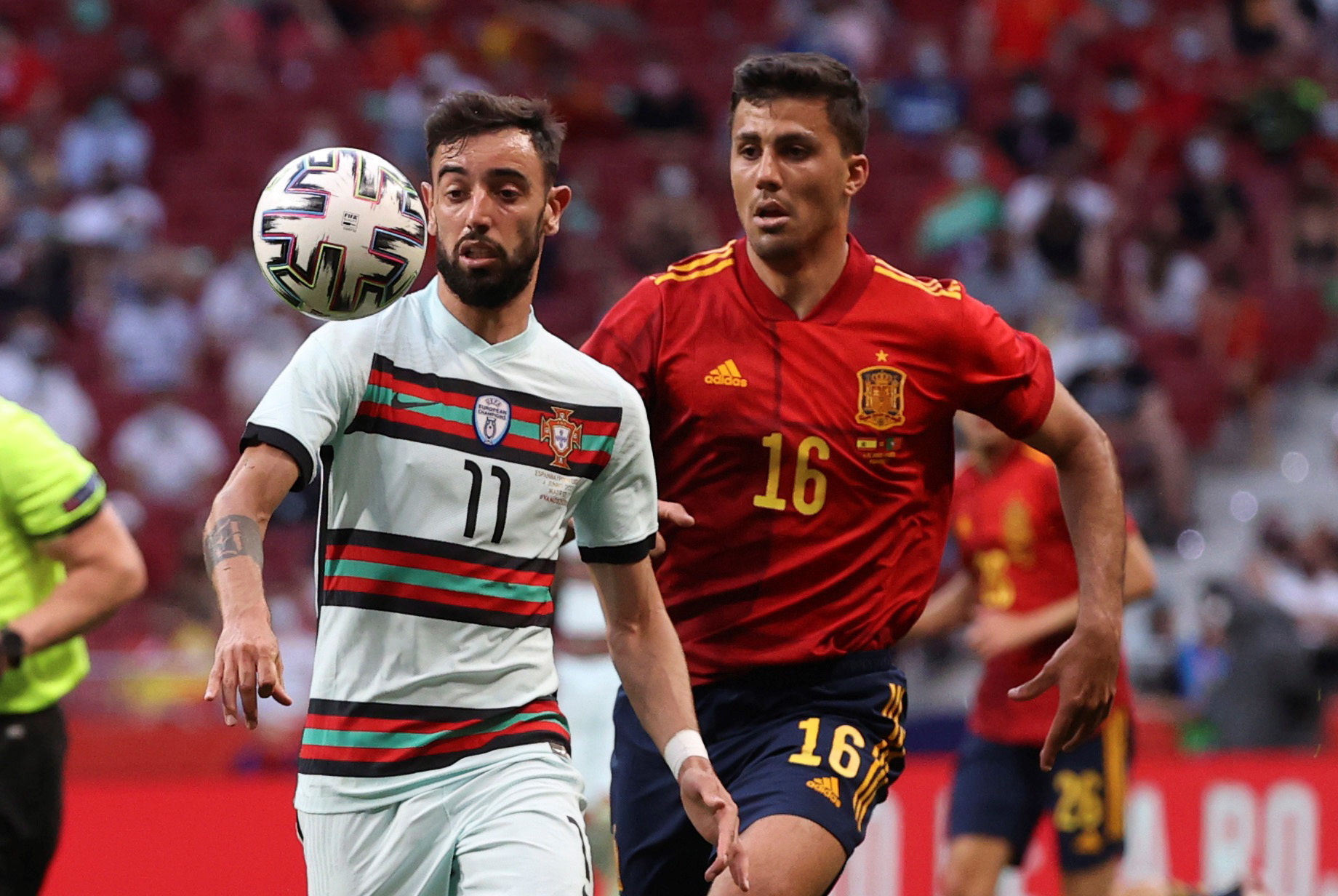 "I know Bruno wants to play but sometimes you make decisions for the benefit of both the team and him."

Wenger believes that Portugal can be a big threat at the tournament.

He concluded: "Portugal at the moment to me looks to be the best equipped to be dangerous because they won the European Championship in France.

"They have since had good results in the Nations League, and overall, I would say they have great offensive potential as well. They’re spoiled for choice as well. Portugal produces players."