The Turf Moor side are all but guaranteed a top-seven finish. 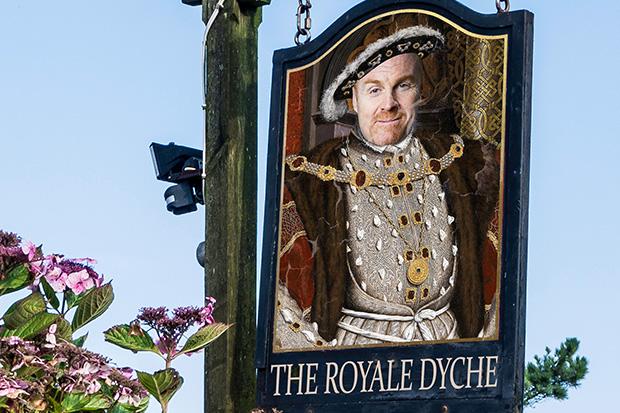 That means they will be in the Europa League next season – their first Continental action in 50 years.

And local boozer The Princess Royal – one of the closest pubs to Turf Moor – is to honour the achievement be renaming itself The Royal Dyche.

Boards outside the bar previously promised the gaffer free drinks after keeping them in the Premier League.

But now the ante has been upped after the stunning achievements of this season. 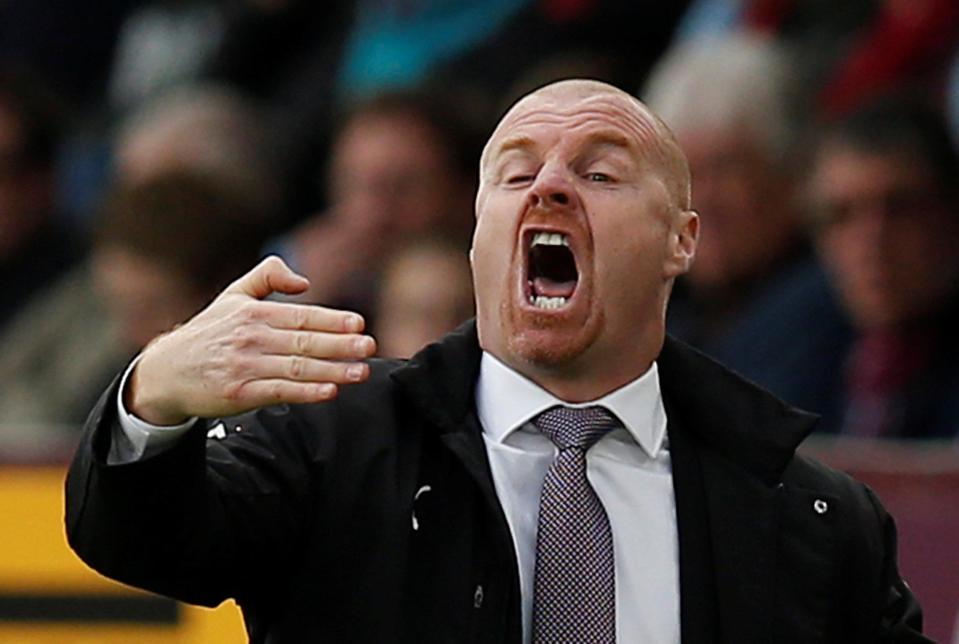 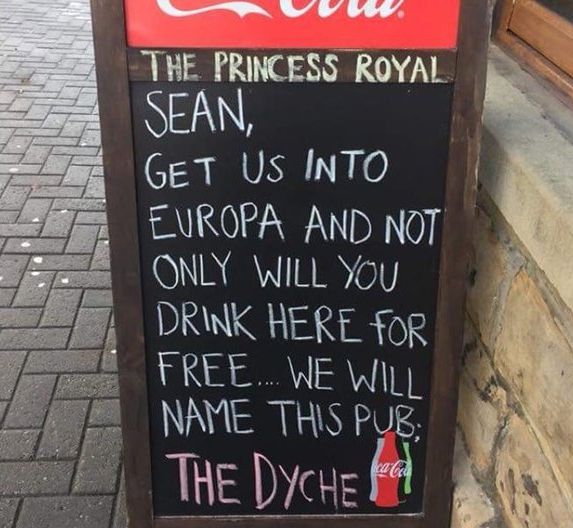 Landlady Justine Lorriman said: "We wrote an A-board saying that he could drink here for free when we gained another season in the Premier League.

"We then beat Stoke at home [in December] and went fourth.

"We've never done so well, there was just a big high.

"At the time it was a little joke and next thing you know it's all real. 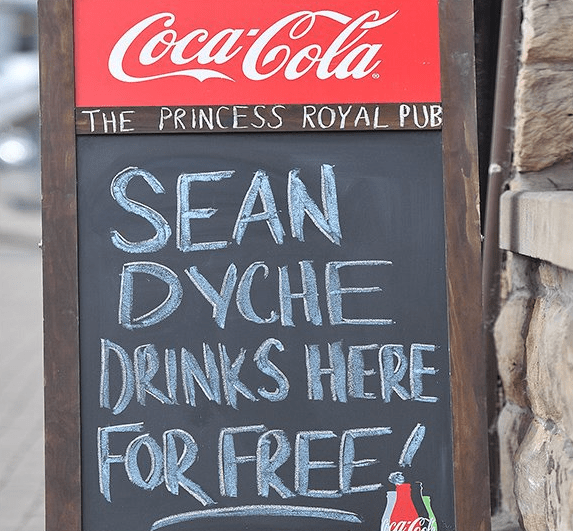 "Everyone thought it was brilliant. Everyone's excited. We really want to stay true to our word.

"It's just a good feeling at the minute to be a Burnley fan.

"A lot of people are questioning whether they want to be in Europe but you never know when it's going to come round again."

There is already a bottle bar in the boozer named "Sean's Shack".

And if they end up winning the league Lorriman promises to put up a statue of the boss outside.