Both boxers will put their undefeated records on the line when they clash in the US this autumn for Beterbiev's IBF light-heavyweight belt. 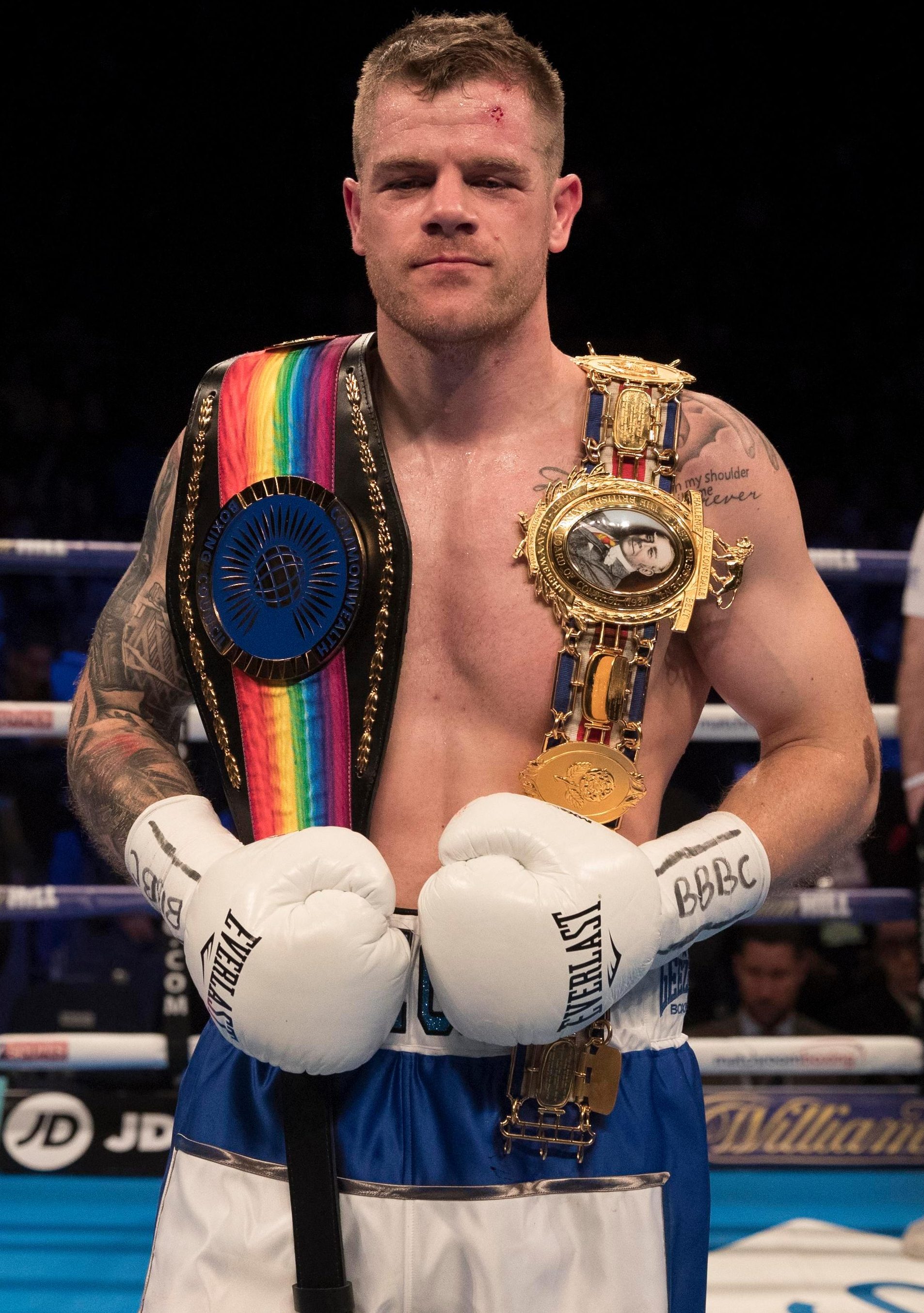 Johnson's promoter Eddie Hearn tweeted out the news this afternoon, writing "Please to agree a deal for @CallumTheOne to challenge @ABeterbiev for the IBF World title.

"Fight will take place October 6 in the US – full details soon."

And Johnson, who has won all 17 of his fights so far and has 12 knockouts to his name, also shared his delight on Twitter.

He wrote: "A massive massive thanks to @EddieHearn & @MatchroomBoxing for delivering me a childhood dream opportunity. 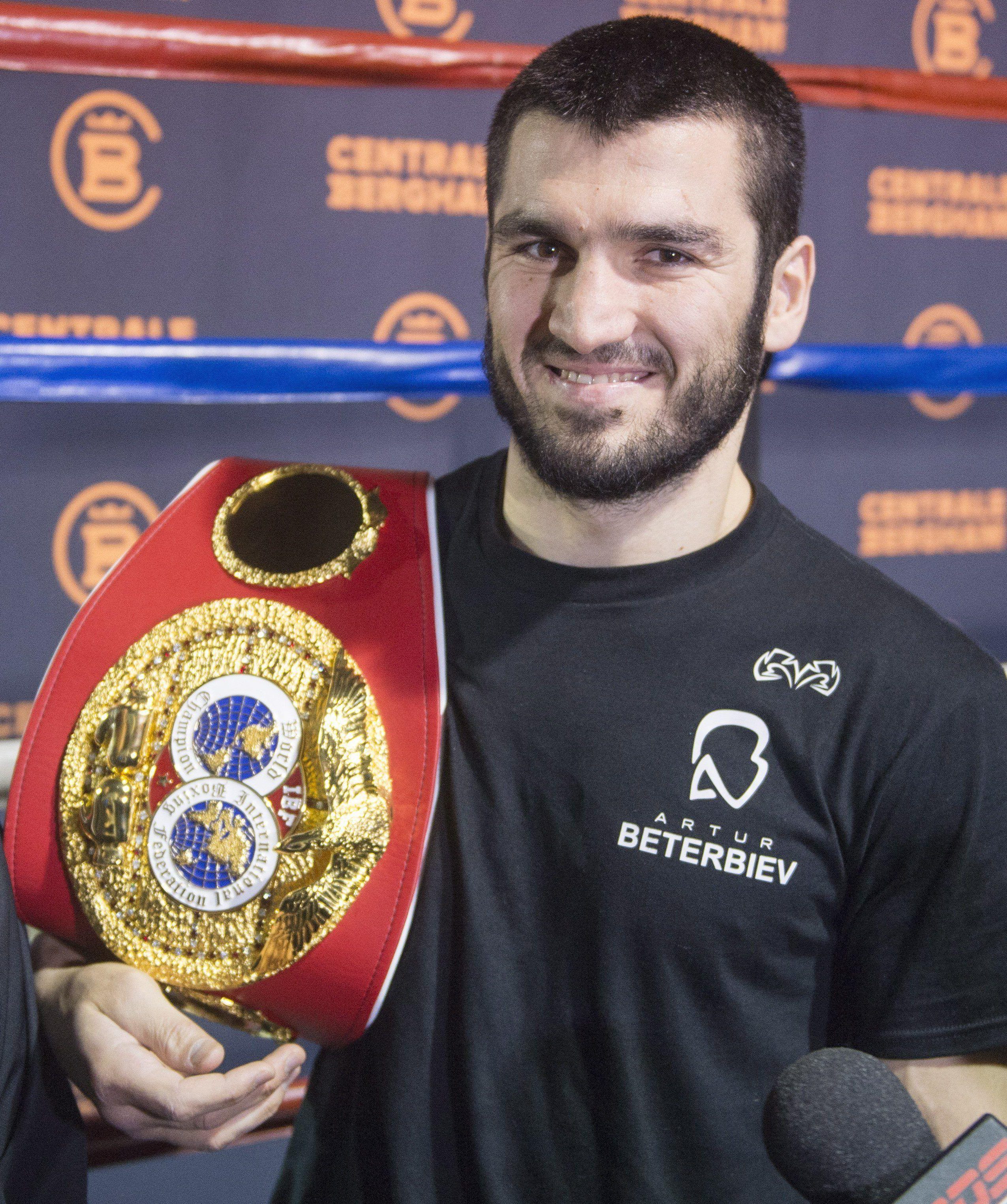 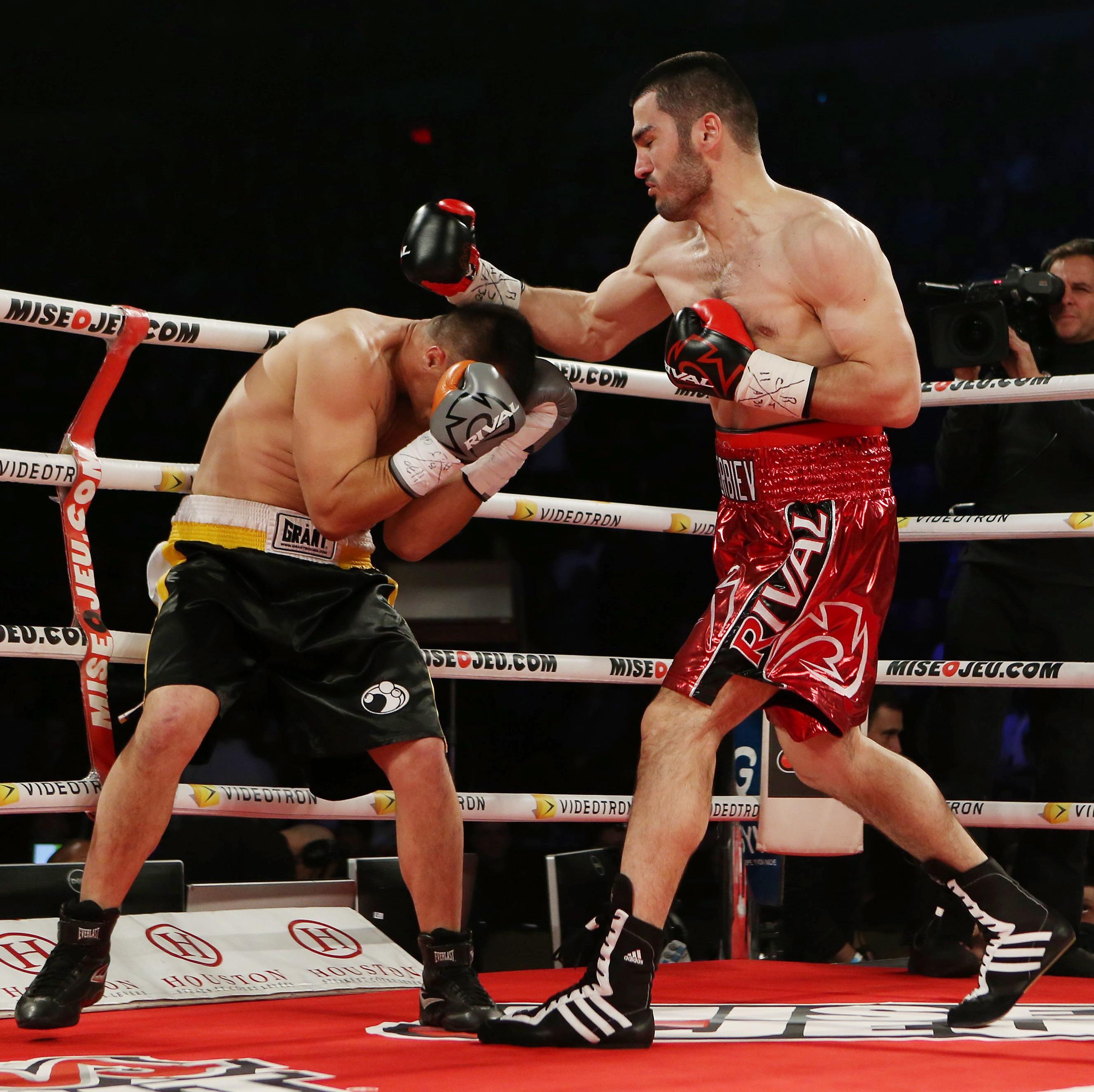 Beterbiev is one of the most feared boxers in the division, with an unblemished record of 12 wins, all by way of KO.

The 33-year-old was born in Russia, but now fights out of Canada.

Last time out it looked like that knockout streak would be ended by Enrico Koelling.

Johnson himself is heavy-handed, and stunned last time out in capturing the British title.

The Lincolnshire hitter sparked then-champ Frank Buglioni out in the first round to win the belt.

But in the 12th round Beterbiev floored his opponent twice and the referee waved it off. 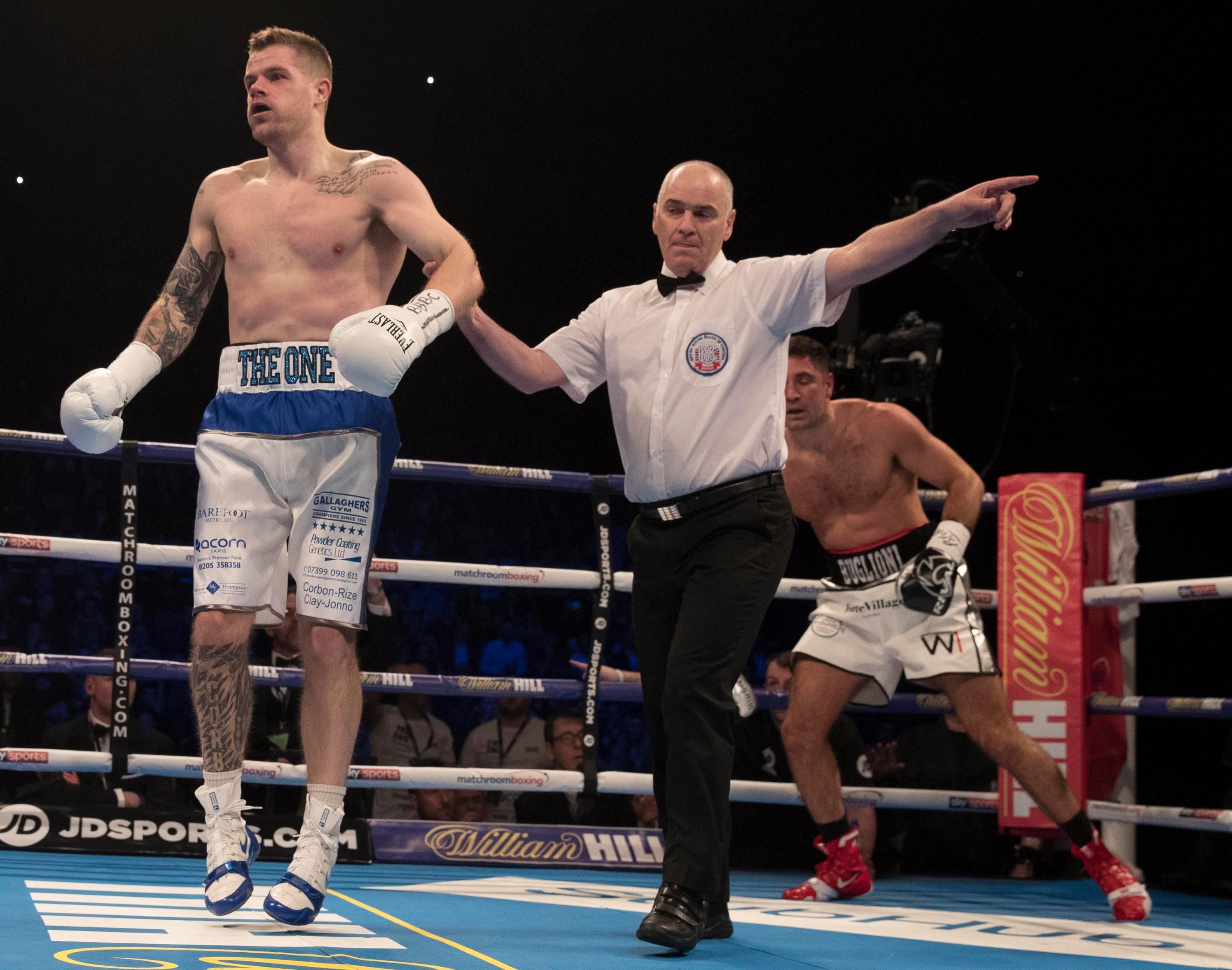