Home » Canelo Alvarez net worth – how much will the Mexican star's wealth go up after Billy Joe Saunders fight? 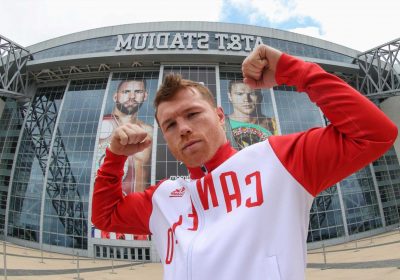 CANELO ALVAREZ is boxing's top attraction and the highest-paid fighter in the world.

His love for fast cars, incredible homes and amazing lifestyle is funded by his iconic career in the ring. 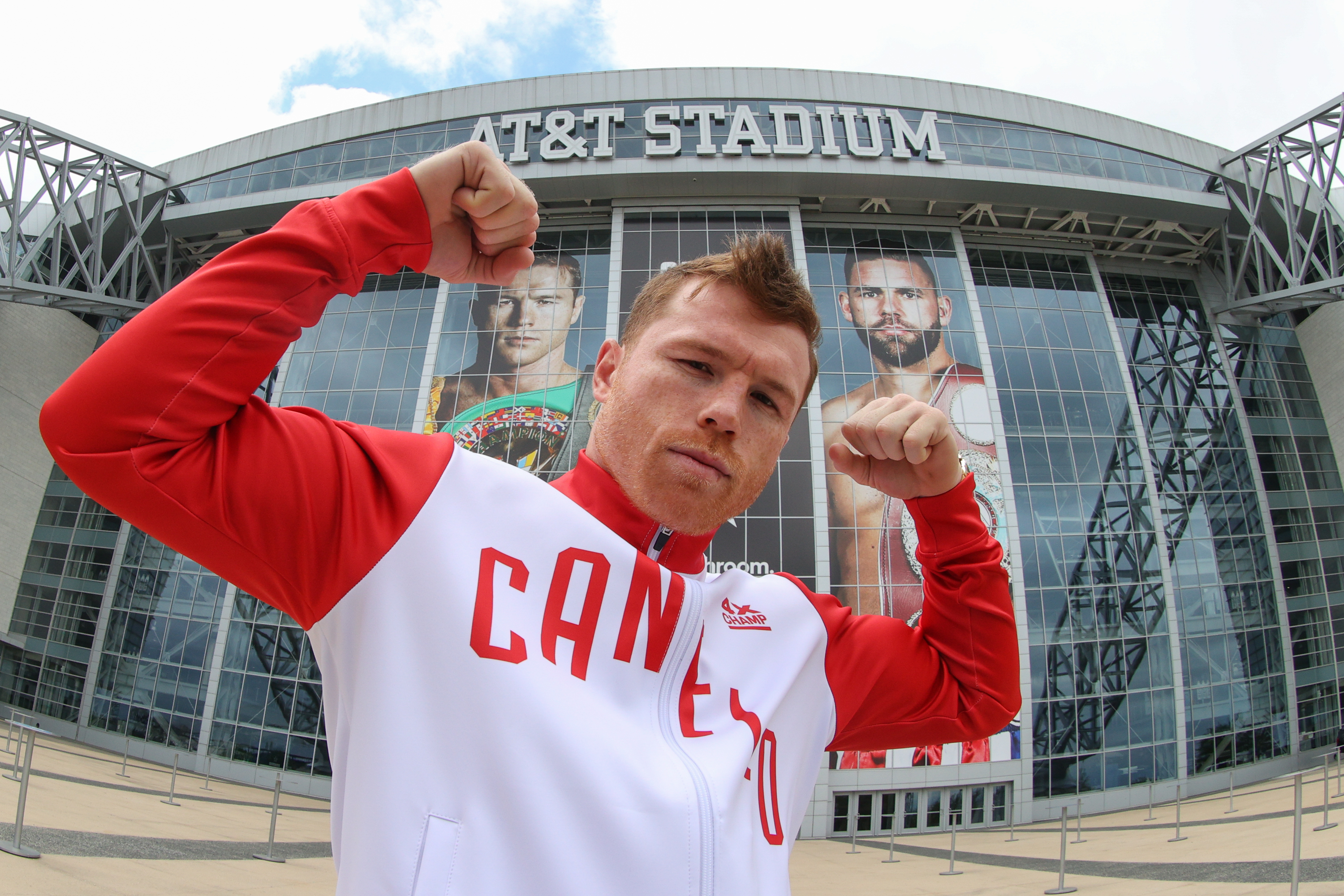 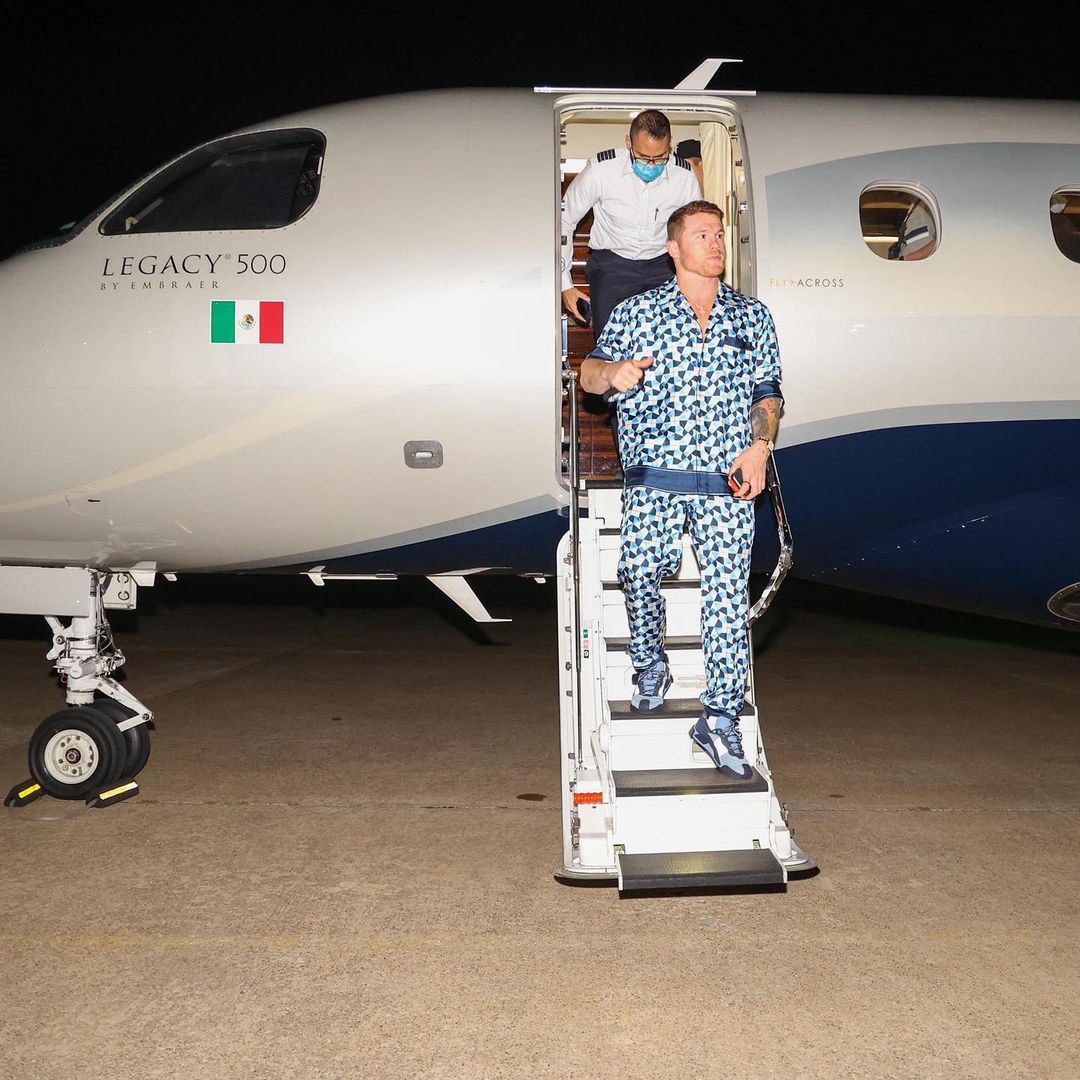 Canelo's exact net worth is not truly known, but with his fight earnings and endorsement deals it could be valued close to £200MILLION.

Before moving to sports streaming service DAZN, the Mexican superstar was a pay-per-view headliner.

His nine box office fights, including against Floyd Mayweather, Amir Khan and Gennady Golovkin, saw him pocket around £80m.

He had three fights while under contract, beating Rocky Fielding, Daniel Jacobs and Sergey Kovalev.

The hat-trick saw him take home close to £60m, per information released by the Nevada State Athletic Commission and Ring Magazine.

That was before he decided to terminate the deal, but continued to fight on DAZN as a free agent, where he beat Callum Smith and Avni Yildirim.

Further reports say it banked him £25m taking his total to £85m earned while with DAZN.

🥊 BETTING SPECIAL Get £140 in free bets on boxing showdown

🥊 WHO YA GOT? Pundits make their predictions

🥊 HOW TO WATCH TV, live stream and start time info ahead of the big fight

It would mean up until now, he has amassed close to £165m in career purses.

For his return against Billy Joe Saunders on Saturday, per Sportekz, Canelo is expected to receive a guaranteed £10m, taking his earning to at least £175m.

But that figure could rise depending on the success of the streaming numbers.

Canelo also banks near to £1.5m a year in sponsors, according to Forbes, with LVMH Moët Hennessy Louis Vuitton among his partners.

He recently revealed in an interview with Graham Bensinger, that he earns £1.1m a month due to his investments, mainly in real estate.