The Bluebirds owner rebranded the Welsh club in 2012 before making a U-turn back to their traditional blue in January 2015 in the wake of a fan protest. 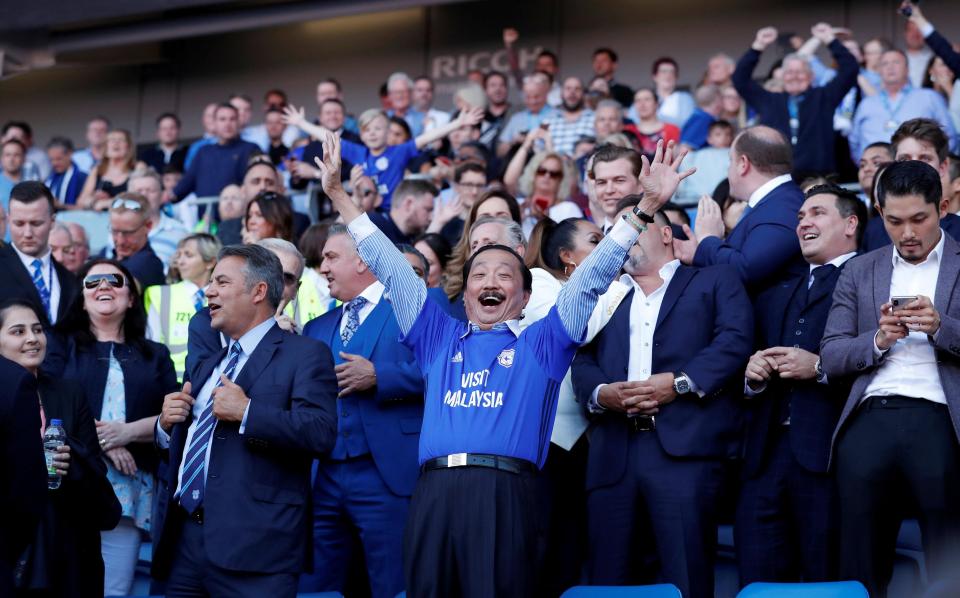 But after Cardiff returned to the Premier League following a four-year absence, Tan publicly acknowledged his mistake.

Tan, who was chaired shoulder-high by joyful supporters after Sunday’s goalless draw with Reading, said:  “My message to our fans is thank you very much  for continuing to support the club.

“There will be no more tinkering with the colours. 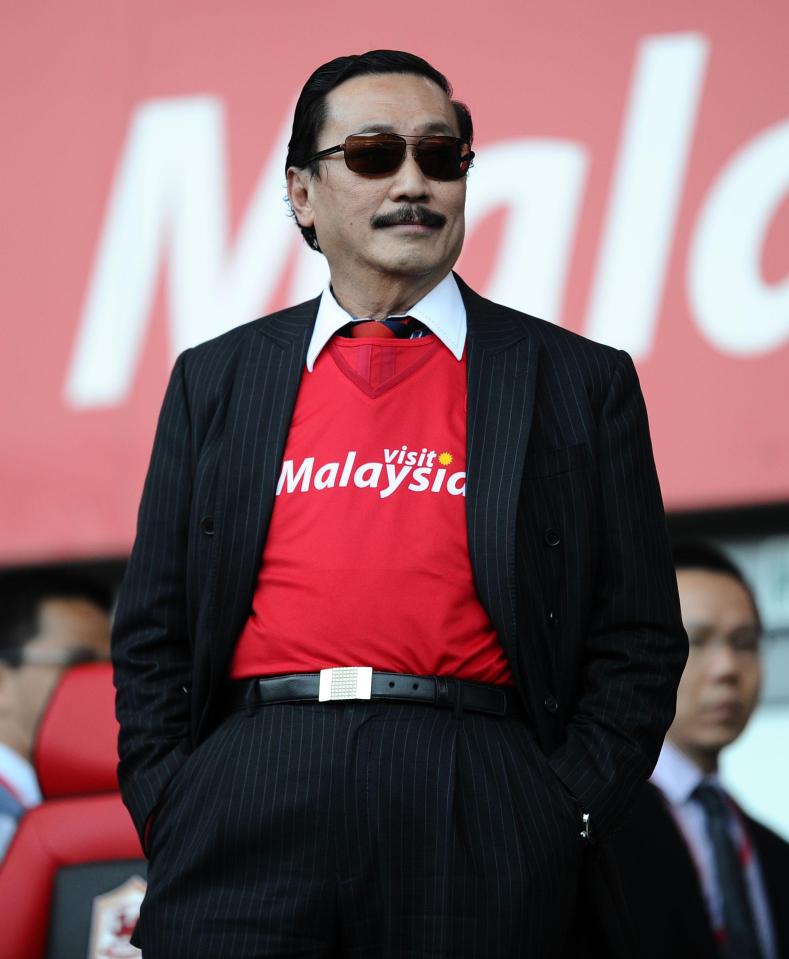 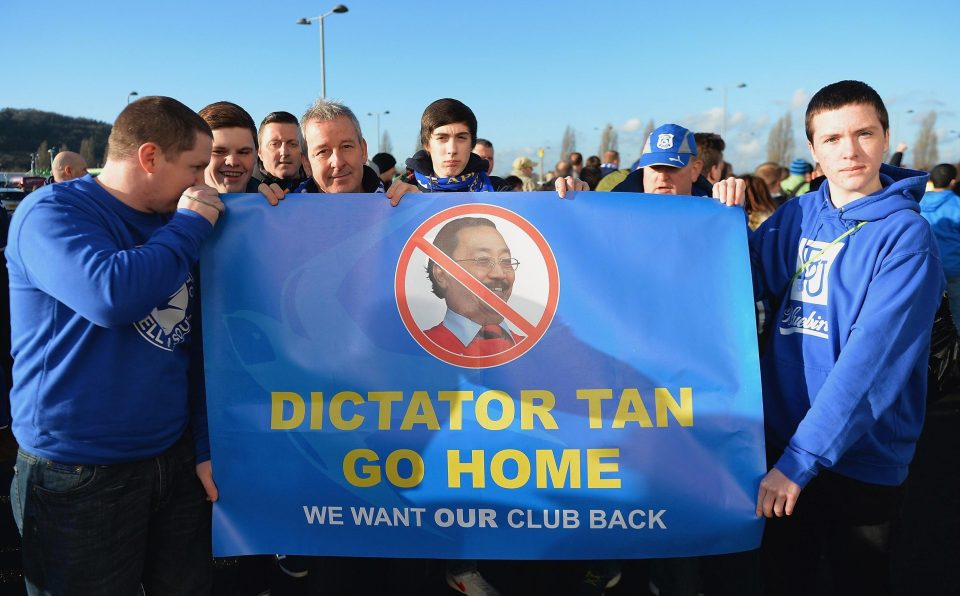 “I feel the club is united again. Now we are all pulling in the same direction. The board, the team, the fans.

“The feeling of going up into the Premier League is amazing, the second time around is better than the first. Hopefully this club will become bigger, better and greater.”

WE WANT RON Cardiff set to offer £12.5million for Solomon Rondon now they have won promotion to Premier League

Boss Neil Warnock will ask for half-a-dozen new players after sealing the EIGHTH promotion of his remarkable career.

Yet Tan claims Cardiff will be cautious in this summer’s transfer market.

He believes they have learnt from splashing out £36million on signings for their Prem campaign last time — including flop striker Andreas Cornelius.

The Malaysian tycoon has identified Burnley and Leicester as role models.

He said: “We’ll spend wisely.  We’d like to learn from Leicester and from what Burnley have done.

"Maybe Crystal Palace and others — they stay in the league.  They don’t buy players for ridiculous money that makes it very difficult for the owner. 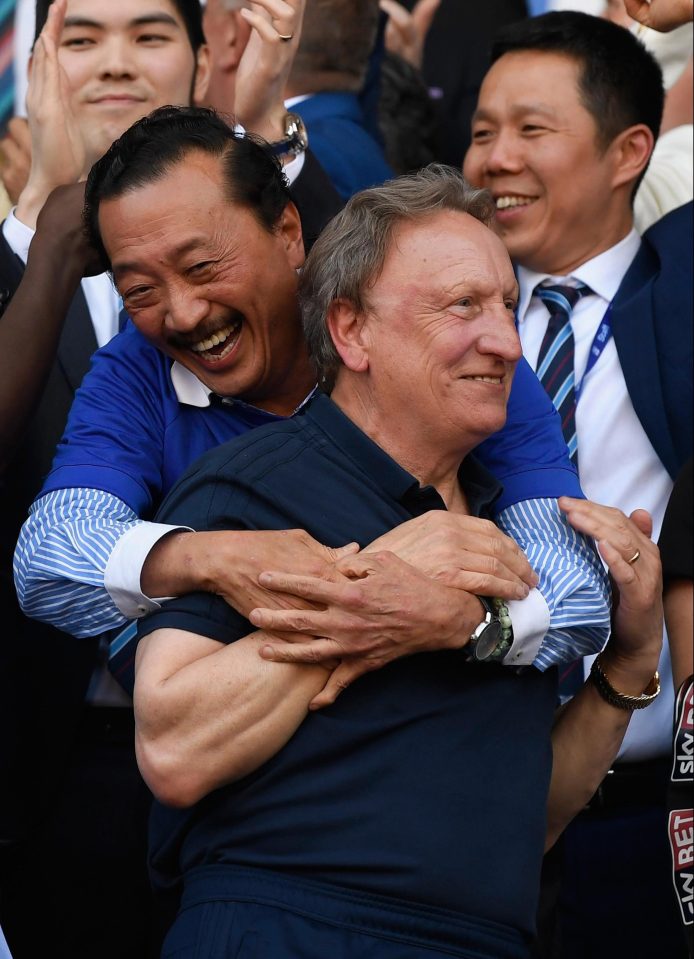 “We’re not going to spend like the top five or six clubs. We can never be like the two Manchester clubs, Liverpool, Arsenal, Chelsea or Spurs.

“You can do it without paying the daft money.”