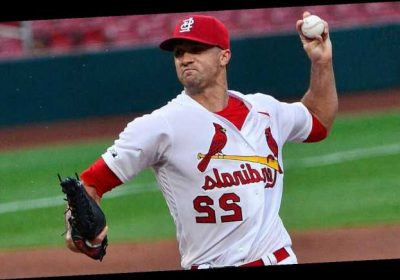 This is Flaherty's first time going through the arbitration process; he will be eligible for free agency following the 2023 season.

A year removed from declining a contract from the Cardinals that he was unsatisfied with, Flaherty — who finished fourth in National League Cy Young voting in 2019 —  didn't shy away from making his feelings on the arbitration process (and his victory) known and channeled a popular Michael Jordan line from "The Last Dance."