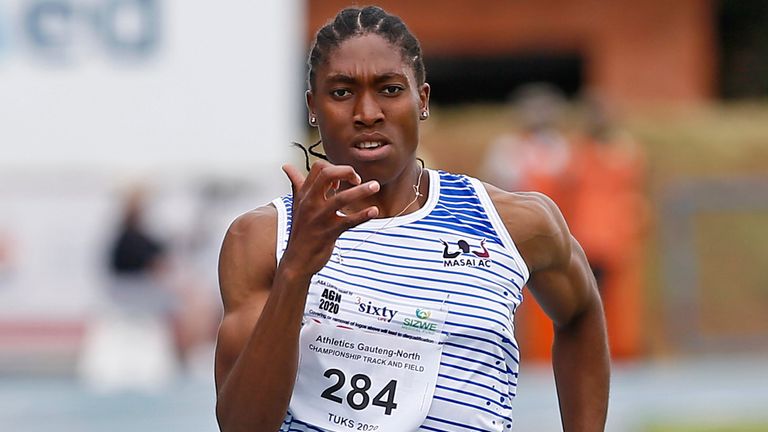 Caster Semenya will appeal to the European Court of Human Rights to challenge regulations that require her to artificially lower her natural testosterone levels.

Greg Nott, who has represented the South African for more than a decade, offered no timeframe for the challenge at the Strasbourg-based court.

However, it is thought unlikely a resolution will be found before the re-arranged Tokyo Olympics next summer.

The rules stipulate female athletes, with conditions called ‘differences of sex development’ that lead to high natural testosterone, must lower it through birth control pills, hormone-blocking injections or surgery in order to compete. 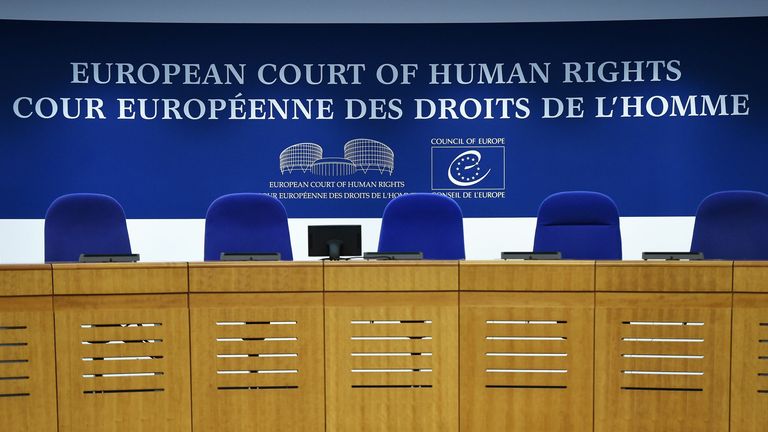 The first of those challenges was at sport’s highest court in Switzerland in 2019 by a 2-1 majority of the judges, and then again at the Swiss Supreme Court in September.

The rules apply to track events with distances from 400 meters to the mile, and athletes must demonstrate their levels comply for at least six months before they can compete at events such as the Olympics, World Championships, or Diamond League meets.

World Athletics has argued high testosterone gives Semenya and others an unfair advantage over athletes with testosterone in the typical female range. 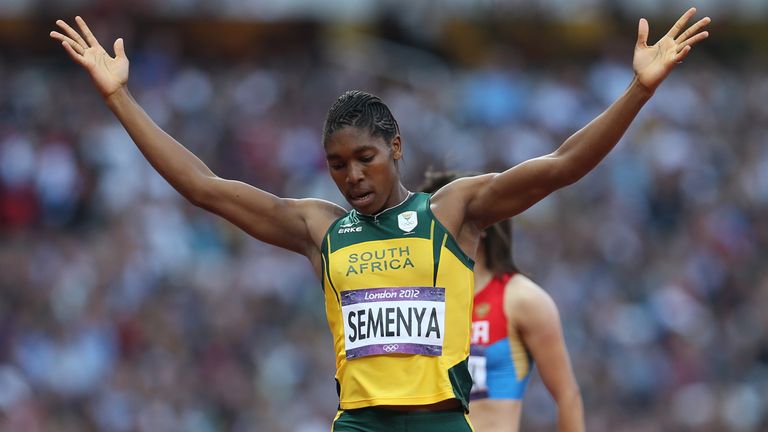 The 29-year-old has previously refused to take medication and has not been allowed to compete in her favoured event since June last year.

Semenya has vowed she will try to compete at next year’s Tokyo Olympics in the 200 metres, which is not constrained by the same regulations as the 800 metres, but faces an uncertain battle in qualification.