The Reds fought tooth and nail to book a place in the Kiev showdown against Real Madrid on May 26. 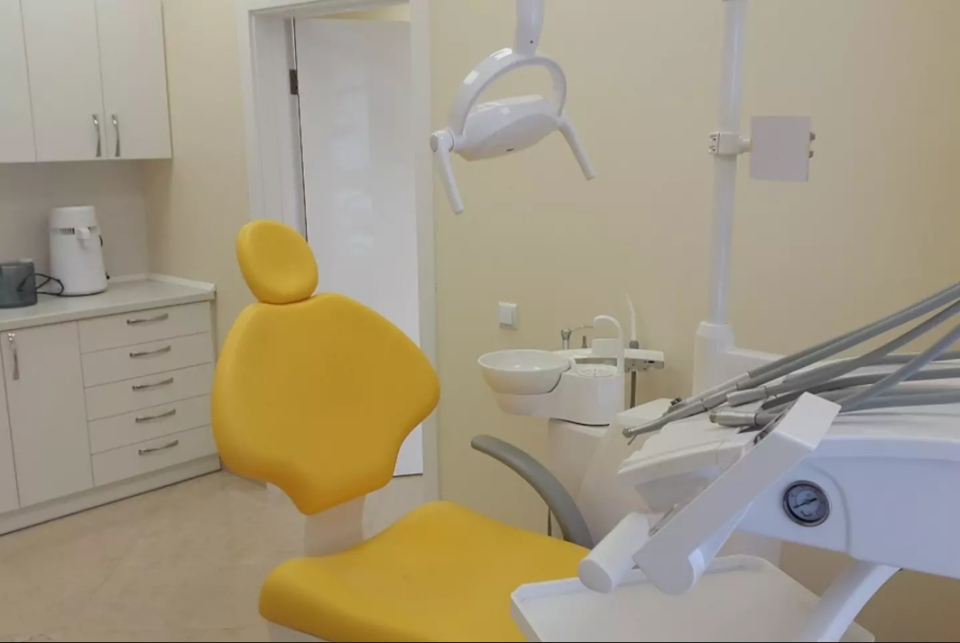 More than 16,000 jubilant Liverpool supporters are expected to travel to the Ukrainian capital.

Ukrainian Airbnb user Volodymyr is charging £75-per-night for fans to sleep in an office more commonly known for inducing nightmares.

But it's a bargain compared to the jaw-dropping prices elsewhere, with some hotels charging £6,182-per-night. 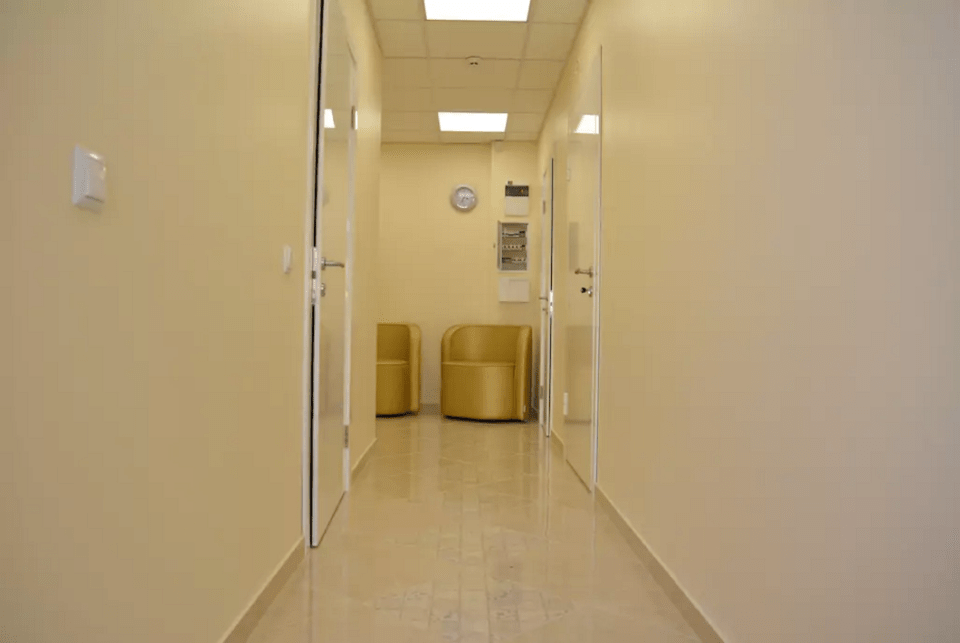 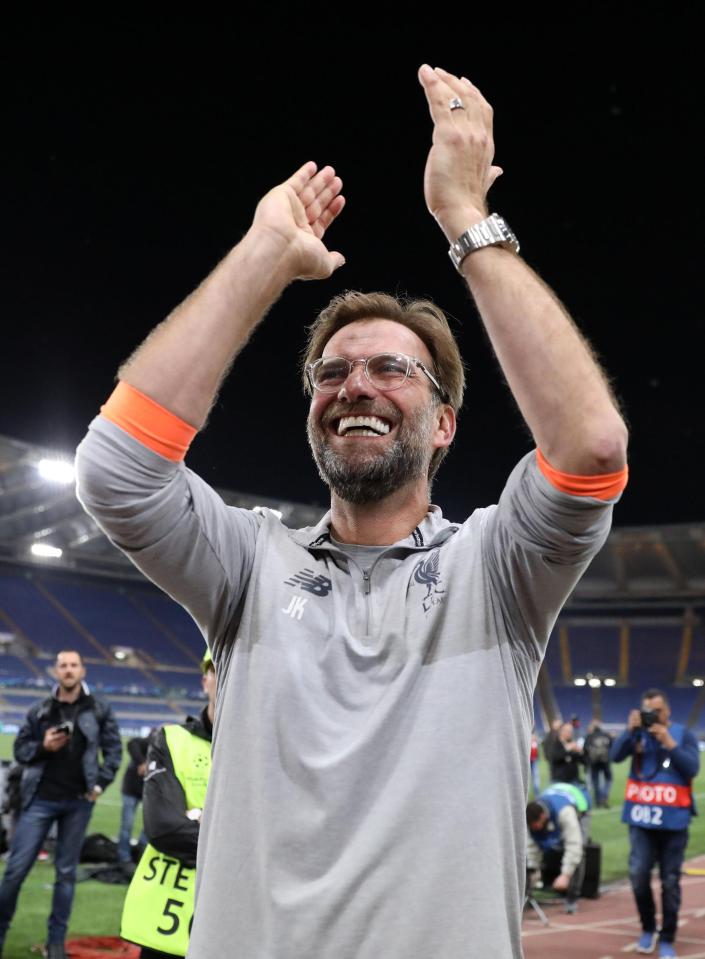 Up to four people can apparently lay down in the "two-room studio" – one of which is a corridor.

There is no shower but a half bath – a room which contains a toilet and sink – is included.

The description reads: "Dental office that is not functioning for almost a year. Clean and no smell.

Under house rules, it states: "No parties or events."

That shouldn't be difficult.

It's not just accommodation which is proving an issue for Liverpool fans.