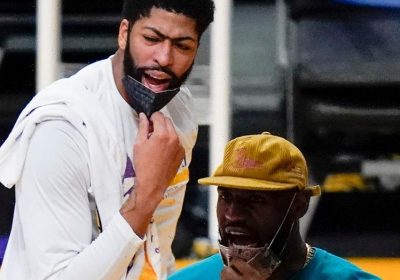 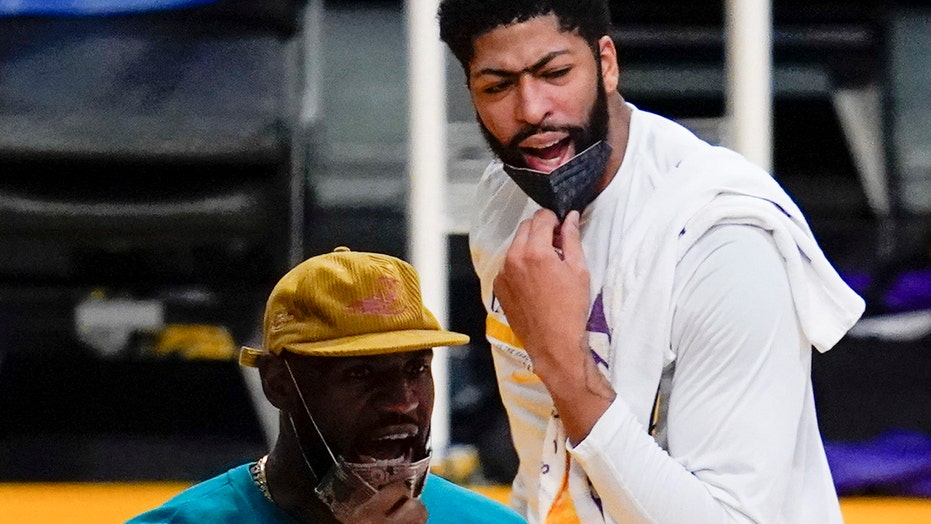 Los Angeles Lakers superstar Anthony Davis missed the team’s Game 5 matchup against the Phoenix Suns on Tuesday night after he suffered a left groin strain in the fourth game of the series.

The Lakers were no competition for the Suns. Devin Booker led Phoenix with 30 points, seven rebounds, and five assists in a dominating 115-85 victory. Now, the defending champs are on the brink of elimination and will have their backs against the wall in Game 6.

When Davis was shown at the game, he was wearing a T-shirt with jeans. The wardrobe sparked an instant reaction from NBA analyst and Hall of Famer Charles Barkley during a segment on “Inside the NBA.”

When Davis is on the floor and healthy, he is among the premier players in the NBA.

This past season, Davis averaged 21.8 points, 7.9 rebounds, 3.1 assists, and 1.6 blocks in 36 games played. Davis is currently listed as day-to-day with a Grade 1 groin strain, but the Lakers are being optimistic that he will return as the first-round series progresses.

If the Lakers want to get back to the NBA Finals, they are going to need Davis to be healthy.

Davis is averaging 34 points and 10.5 rebounds in the Lakers’ two wins in this series. Last game, he only had six points in 19 minutes before suffering the injury. Davis was also dealing with a hyperextended knee.

Davis only played in 36 of 72 possible games this season due to calf and Achilles tendon injuries.