CRYSTAL PALACE left Arsenal supporters fuming with their smash-and-grab 3-2 victory at the Emirates on Sunday, with one young fan particularly irate.

TV cameras picked up a moment the kid and his father decided to head off early while the hosts chased an equaliser. 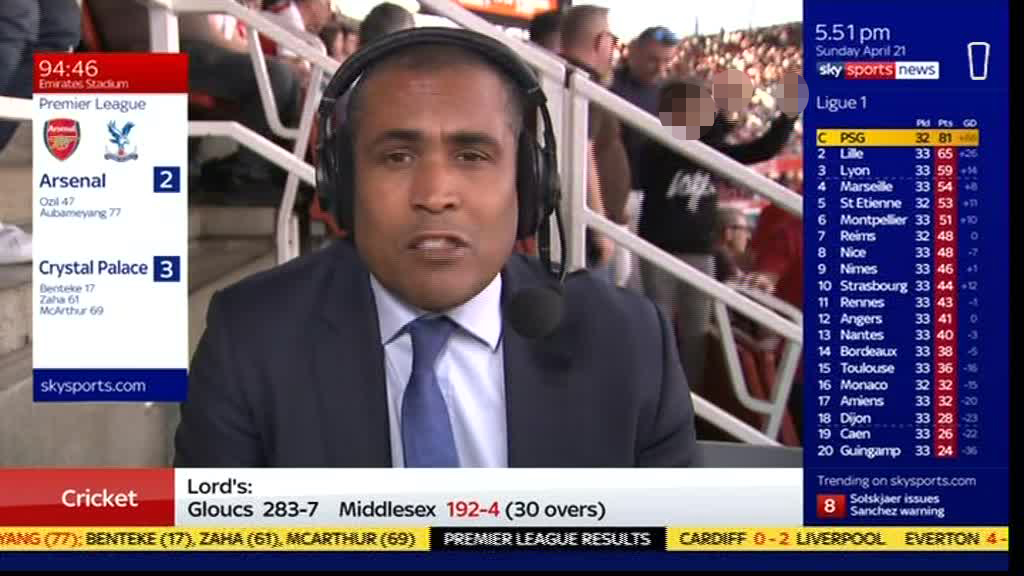 Clearly upset at what he had witnessed, the youngster turns to the pitch and sticks both middle fingers up.

He then turns away and trudges up the steps, in hilarious scenes that summed up the Gunners' afternoon.

When Arsenal supporters turned up for the Palace match, Manchester United's collapse at Everton had been confirmed just moments before their game kicked off.

The Red Devils nightmare afternoon opened up a huge chance for Unai Emery's side to jump up to third and create breathing space from the top-four chasing pack.

However Christian Benteke headed in freely to give the Eagles a half-time lead, and Mesut Ozil's leveller proved only to be a momentary reprieve.

It left the home crowd agasp having witnessed such a strong performance against Napoli across both legs of their Europa League quarter-final.

A tricky trip to Wolves now awaits Emery and Arsenal, who need a quick improvement to get fans – and that young lad – back behind them for the run-in. 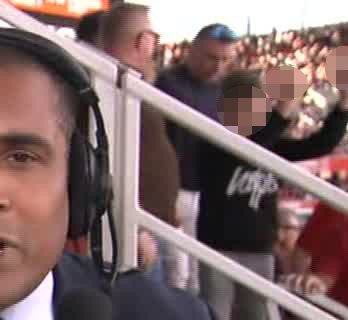 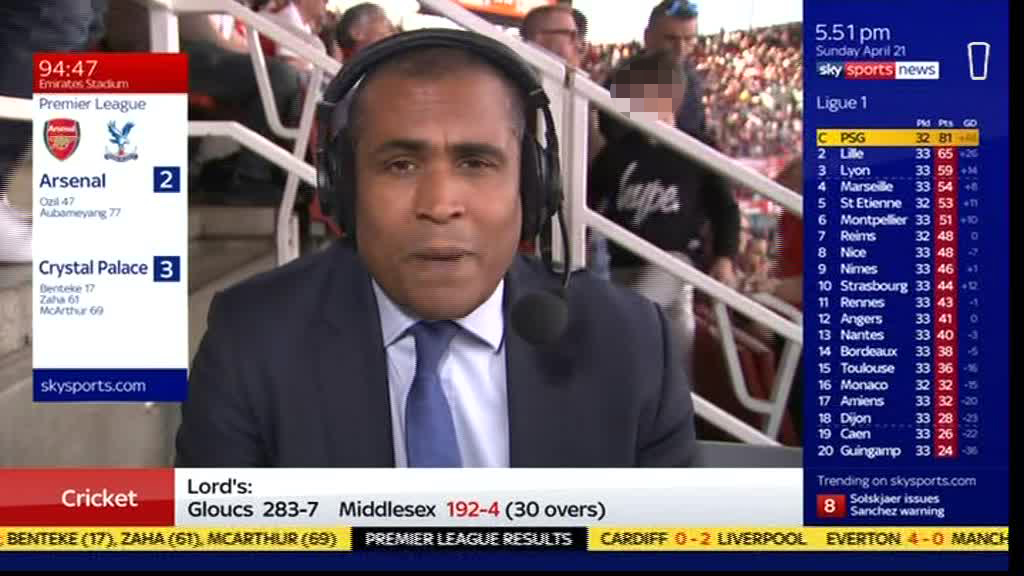 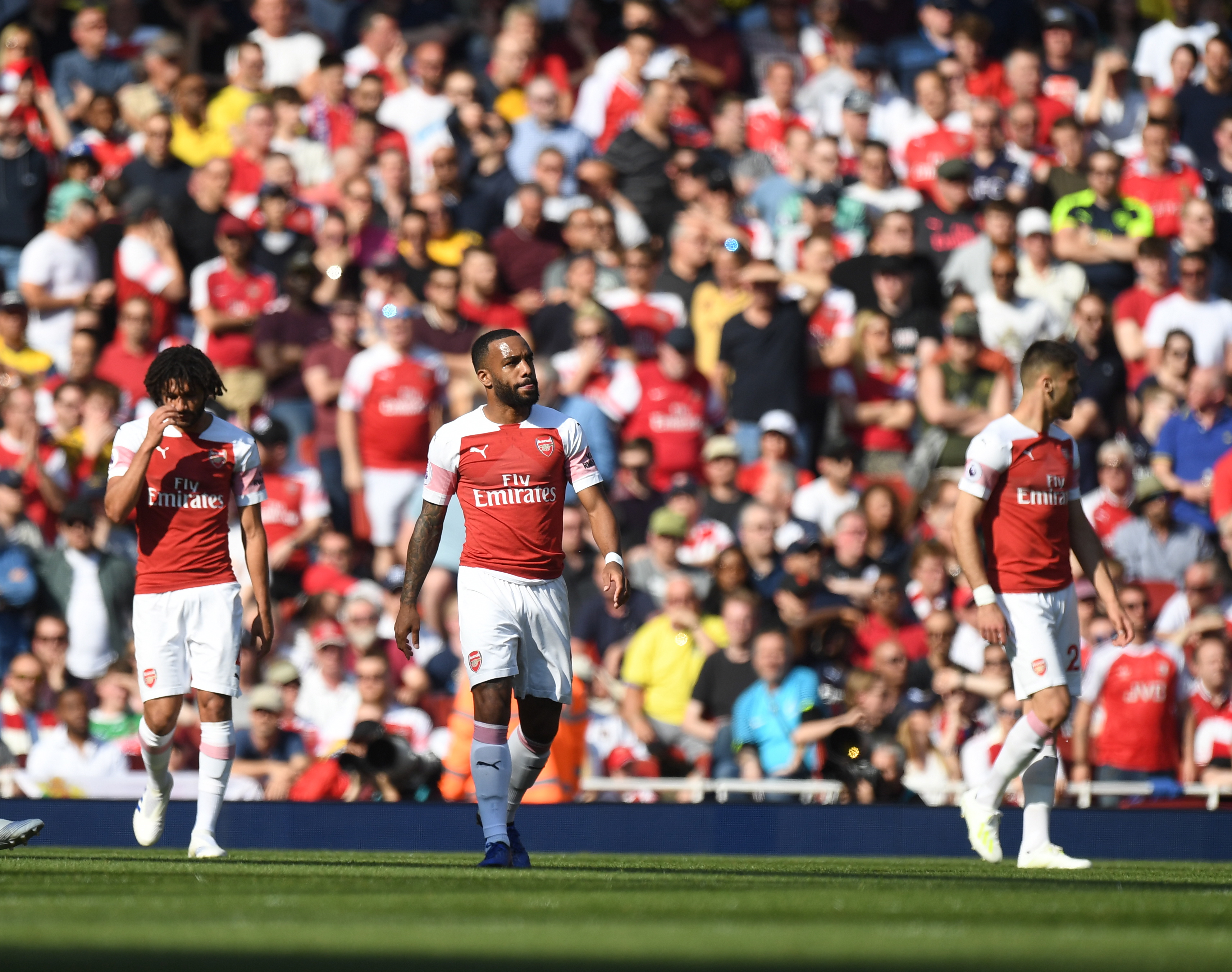