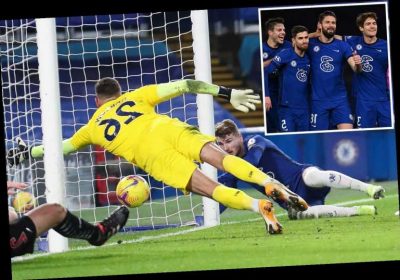 THOMAS TUCHEL has only been in charge for Chelsea 20 days so he is still in the honeymoon stage with Roman Abramovich.

But already, the new man at Stamford Bridge has helped the club leapfrog Arsenal, Aston Villa, Everton, Spurs, West Ham and Liverpool to claim fourth place in the Premier League. 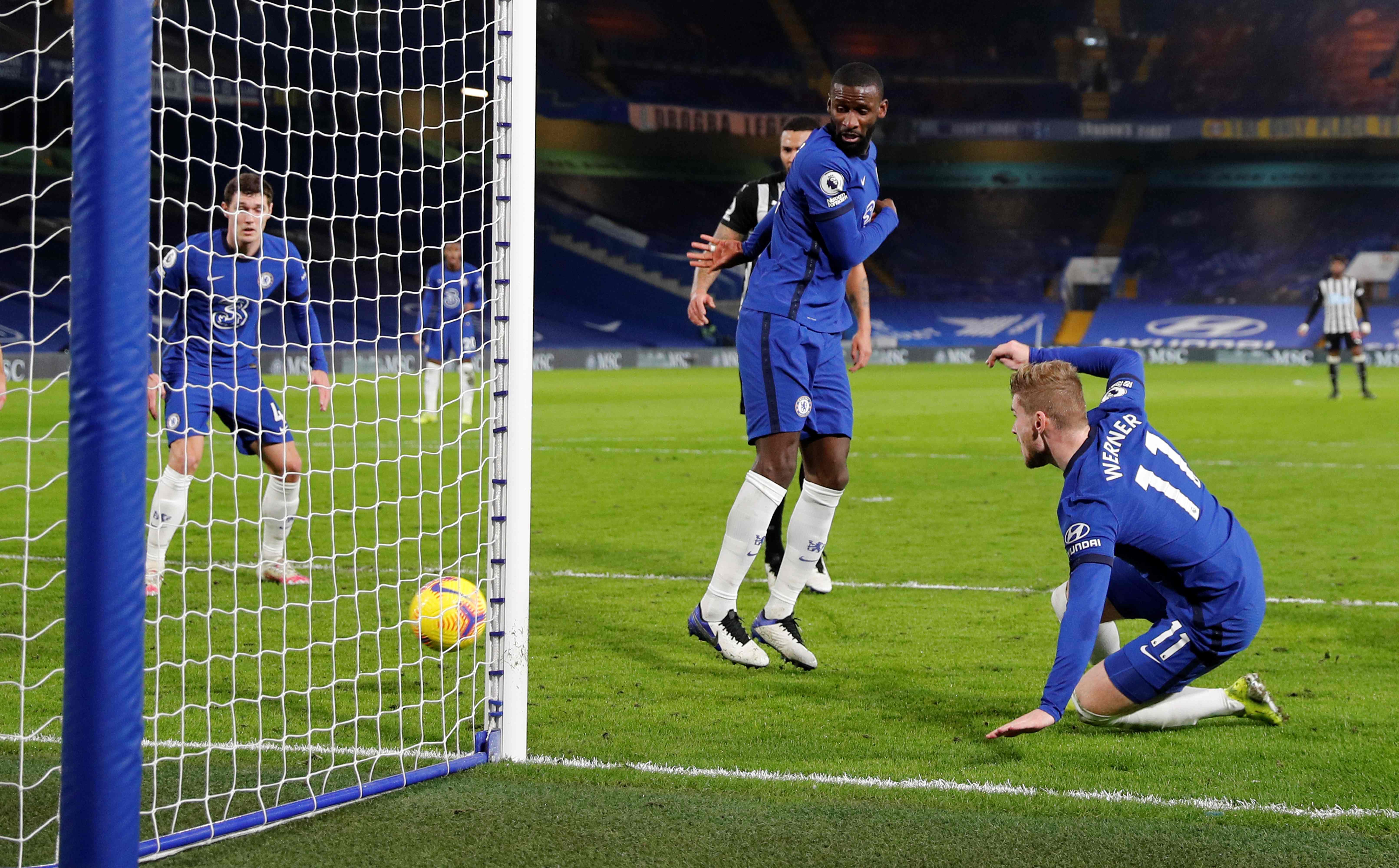 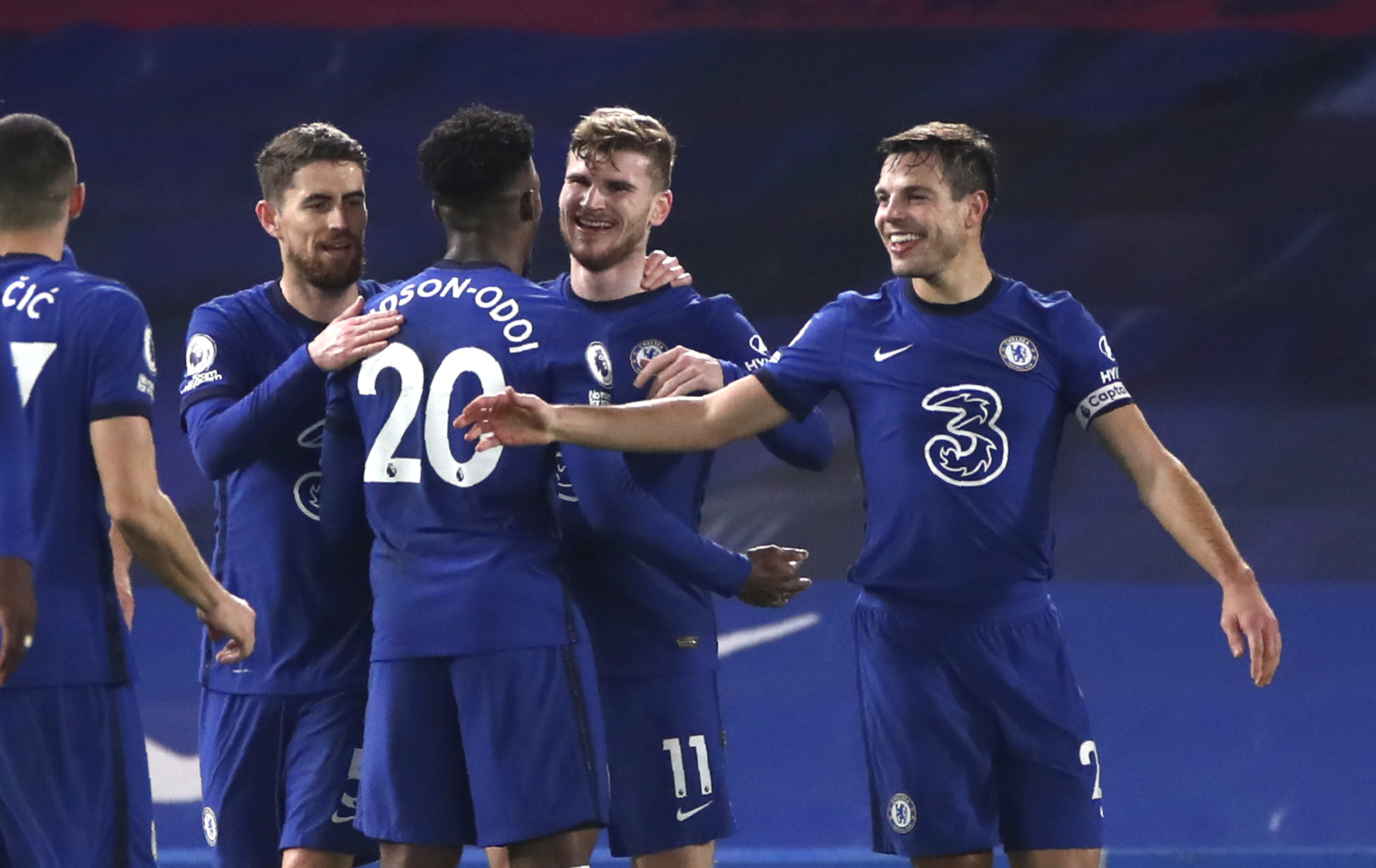 Tuchel has even got Timo Werner scoring again after 100 days and 1000 minutes without a goal.

And maybe even more impressively, Tuchel has been able to stick Kepa back in goal for a League game without it turning ito a complete and utter disaster.

So, as starts go, it has been a decent one for Tuchel.  A fifth successive win in all competitions was certainly never in doubt last night once substitute Olivier Giroud and Werner struck in the first half.

Equally, it also helped that Chelsea were playing Newcastle. The Toon players delivered the type of lethargic, sub-standard performance which has been getting the Steve Bruce hate mob in the north east frothing at the mouth.

Newcastle got a bit better in the second half, admittedly, but not a lot.

Equally, Chelsea do seem to have a bit more of a plan about them since the departure of Frank Lampard.

But Tuchel’s opening fixtures as manager, namely Wolves, Burnley, Spurs, Sheffield United Barnsley in the FA Cup and Newcastle have provided him with a relatively gentle start to life in England.

And their stunning rise back into a Champions League place in less than three weeks has also been helped by the fact that the teams above them appear to have forgotten the concept of consistency. 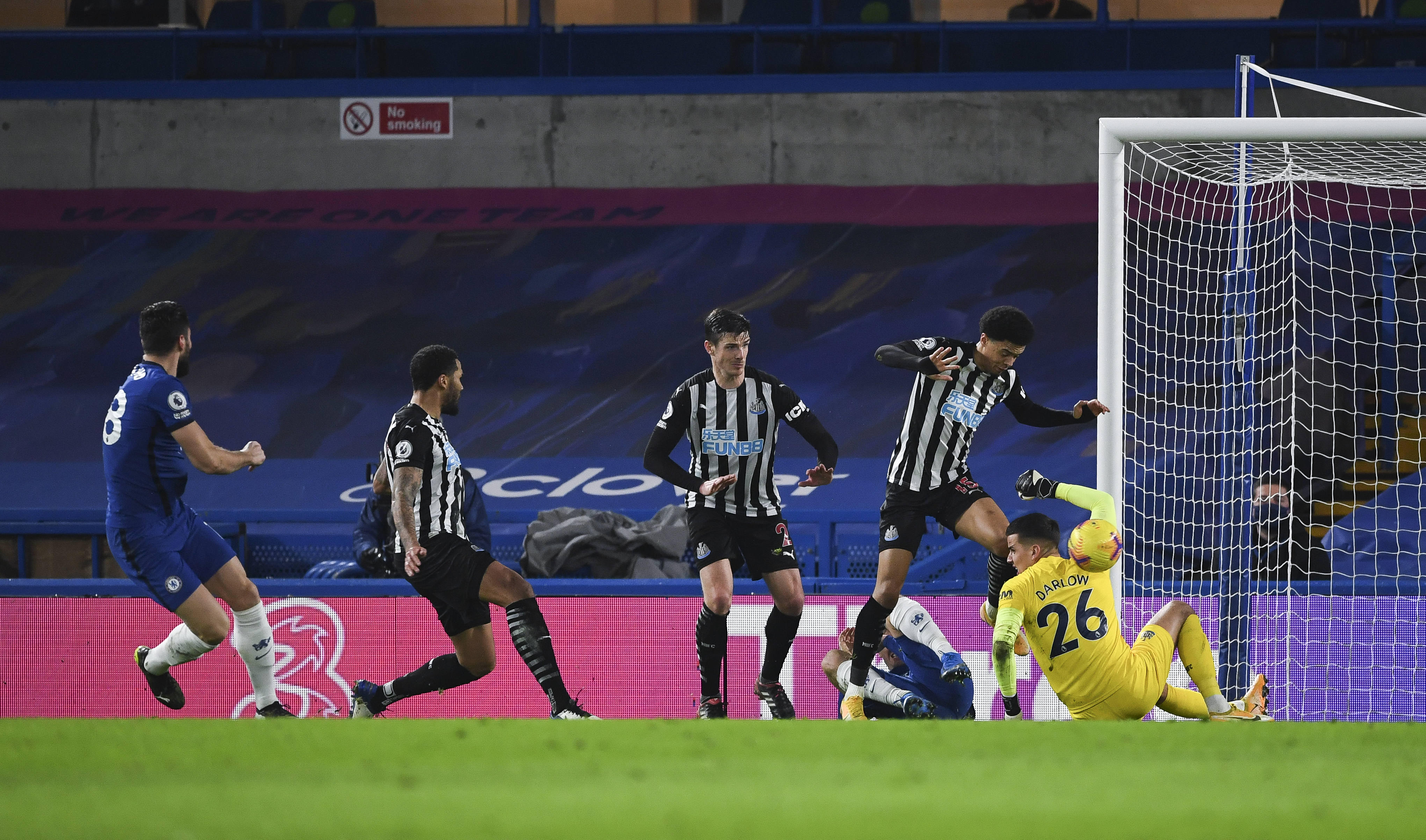 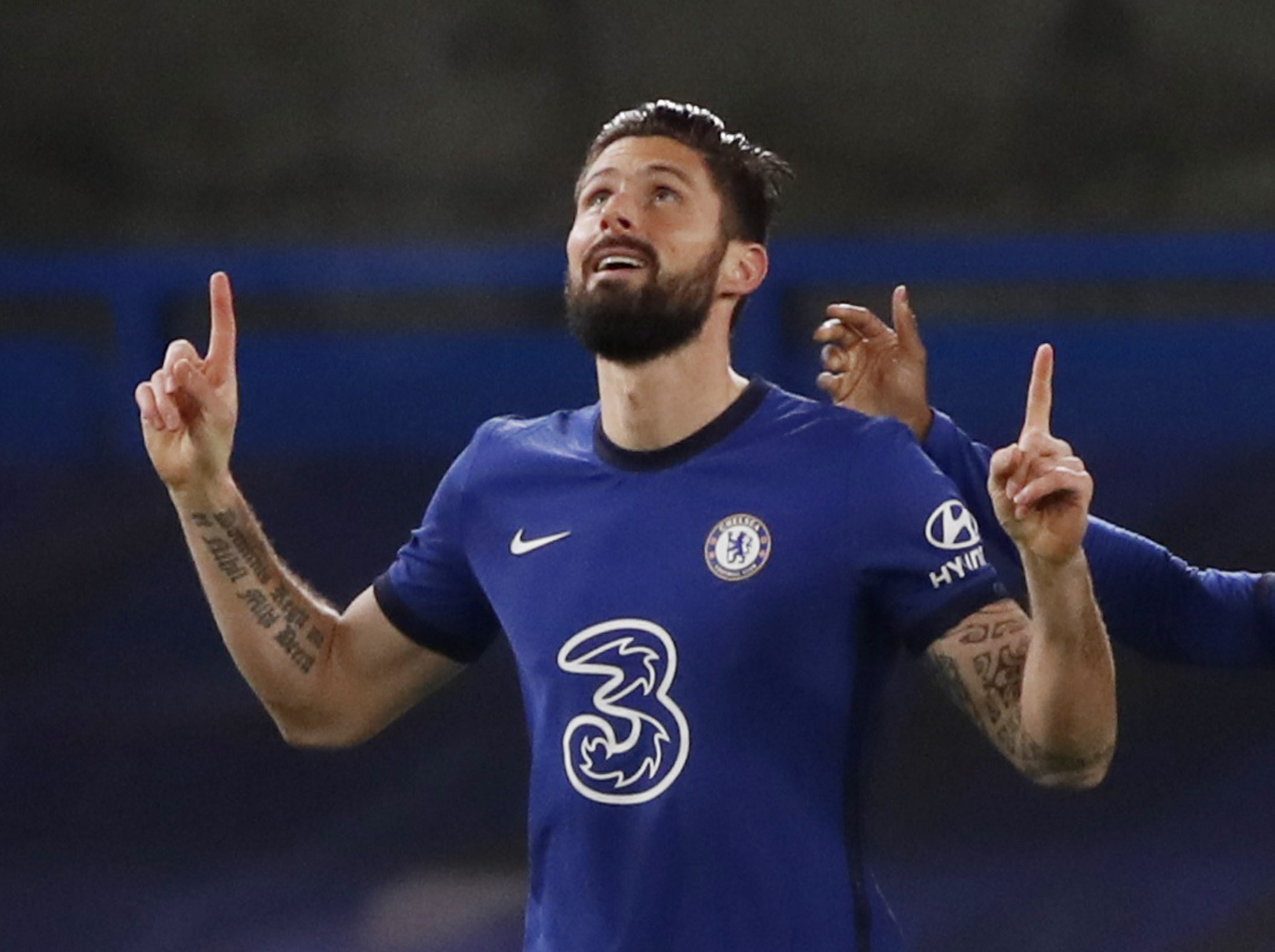 After delivering a better performance in the 1-0 fifth round win at Barnsley, Werner was both provider and scorer.

You could not have got a scruffier goal for his first strike in 15 League matches.  Not that Werner cared as he shouted with delight – and also relief – when making it 2-0 six minutes before half-time.

Also smiling was Tuchel, who will hope that Werner can rediscover his confidence which looked shot to pieces.

Another happy man would have been Kepa who was preferred to Edouard Mendy and despite not having much to do, was able to deliver a clean sheet in his first start since October 17.

Explaining this surprise decision, Tuchel said: “We need a strong Kepa in our squad. He had a good game in the Cup so we decided to give him another match to build up a little of rhythm, a little bit of confidence and to trust him.

"And to give at the same time Edouard the chance to recover, to mentally recover. It is a demanding position mentally and concentration-wise.”

The one negative for Chelsea was an injury to Tammy Abraham. 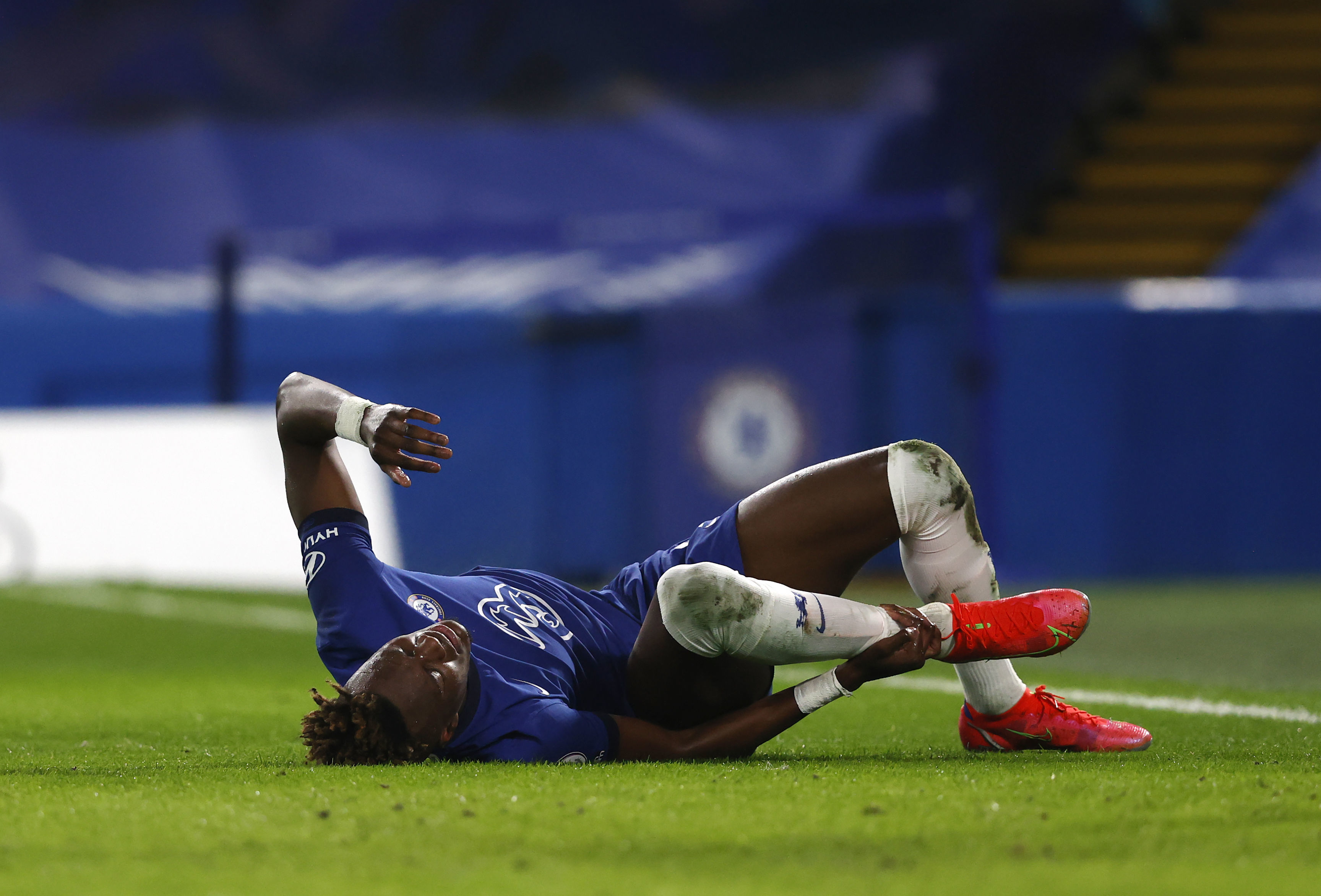 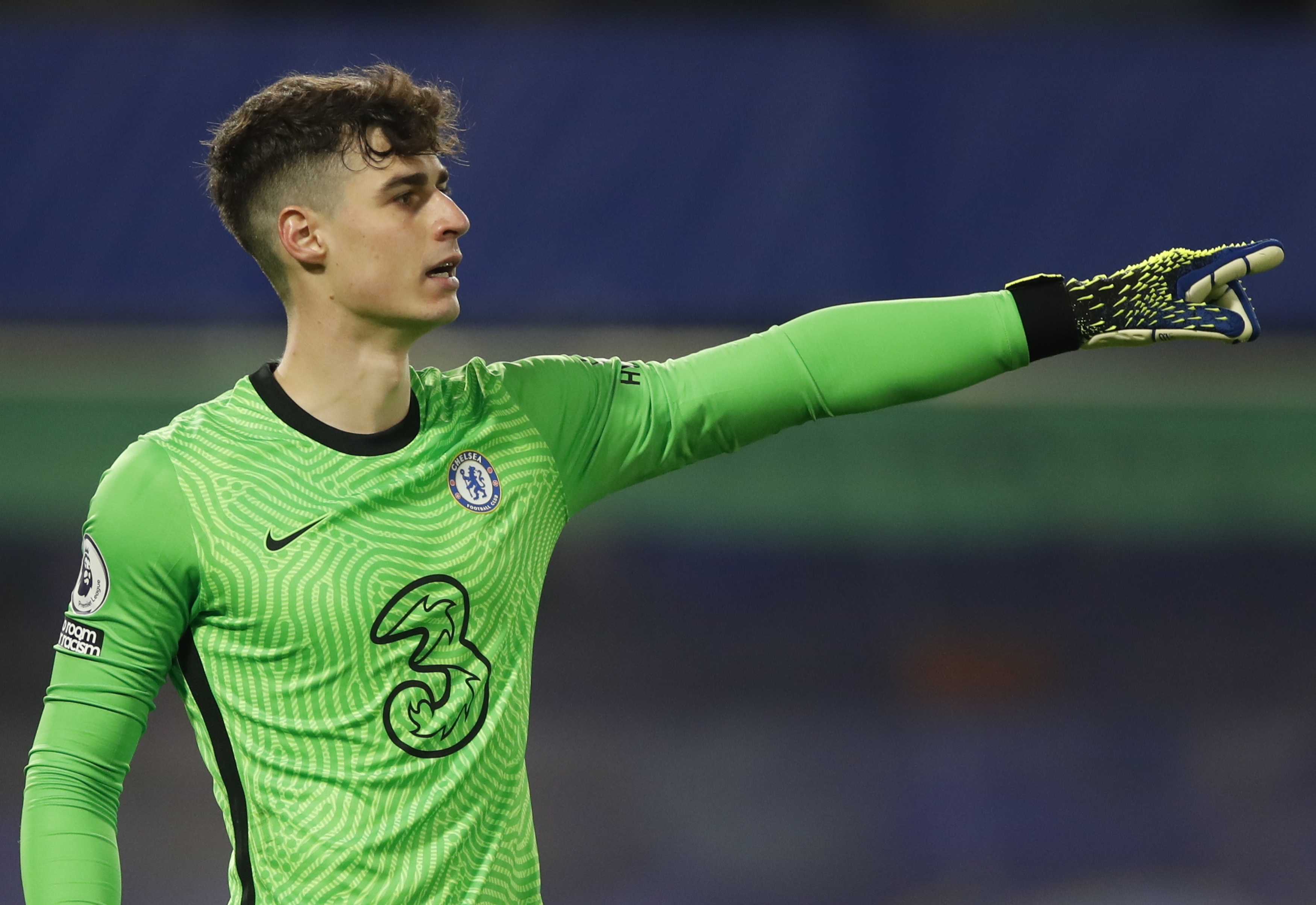 He was unable to continue following a spectacular but bone-crushing tackle from Jamaal Lascelles. Abraham took a heavy first touch when controlling Mateo Kovacic’s long pass and somehow, Lascelles was able to bend his leg around the England striker and scoop the ball away.

Anything other than a perfectly-timed tackle from Lascelles and it would have been both a red card and a penalty to Chelsea.

The England forward screamed in agony and unlike many other incidents in the Premier League, Abraham was making a noise because he was genuinely in pain.

His replacement was Giroud who became the 17th player to make 100 Premier League appearances as a substitute which is not the sort of landmark the Frenchman would be particularly proud of.

Yet within 11 minutes, Giroud scored his first goal of 2021.   Newcastle defender Emil

Krafth failed to block a cross from Werner and while Karl Darlow was able to push the ball out, iot fell perfectly in front of the left boot of Giroud. He does not miss chances like that. 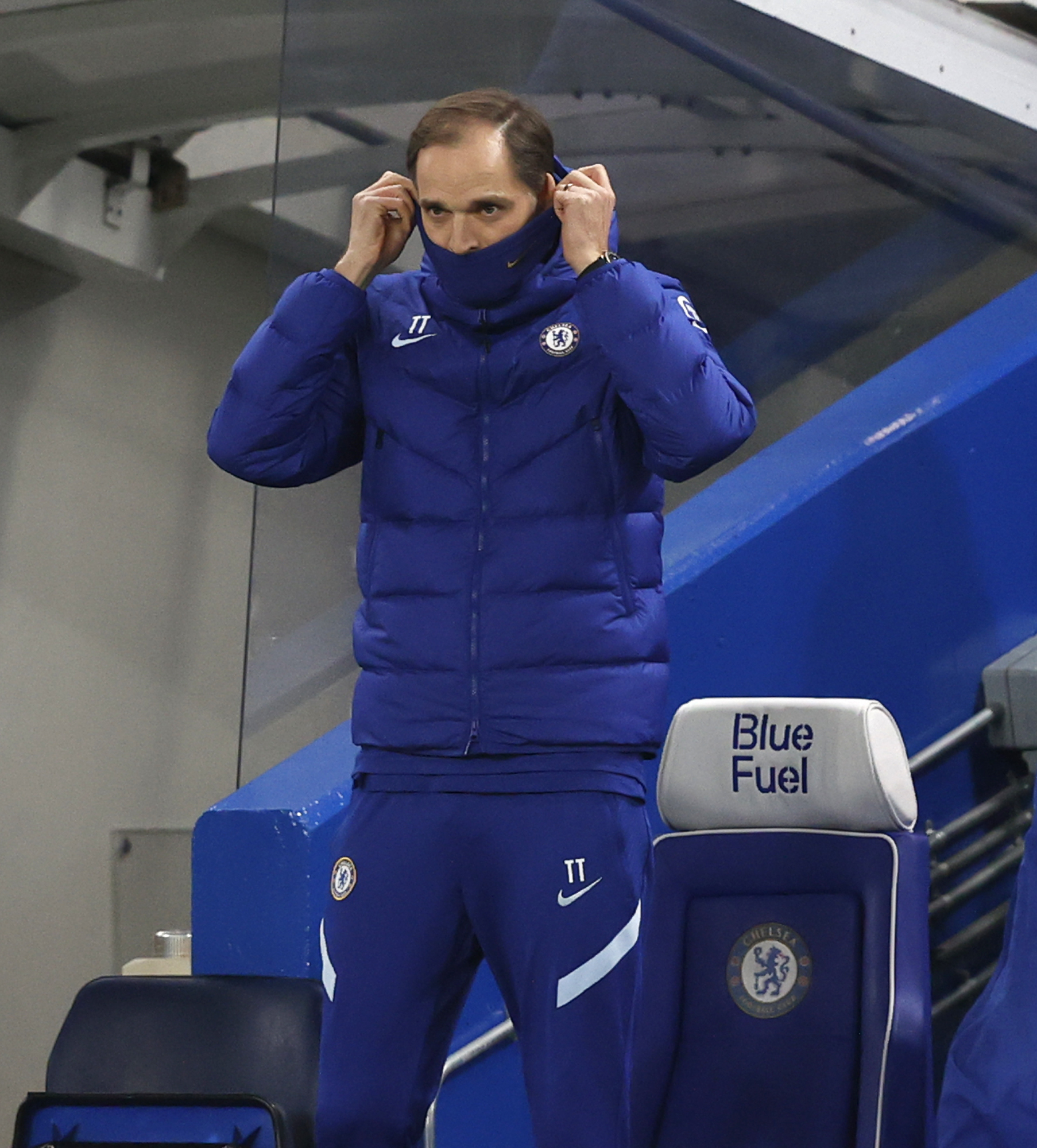 When Werner wasted another chance when clean through, you would have put a fair amount of money on the German going a 15th game without scoring in the Premier League.

Yet Mason Mount’s corner skimmed off Ciaran Clark’s head and the ball was diverted by Lascelles into the path of Werner. While falling to the ground, he stuck out a leg and that was enough to get the ball over the line. Werner will presumably hope he will not have to wait another 1000 minutes for Premier League goal number six for the club.

Werner and his Chelsea team did not seem particularly interested in the second half while Newcastle created a few half chances but Kepa was not seriously troubled.

And despite his unexpected run-out, you would expect Kepa to be back on the bench for the trip to Southampton on Sunday and in particular, the Champions League clash against Atletico Madrid in Bucharest next Tuesday.

A European tie against the best team in Spain could be a cracker. And it will give everyone a much better idea of where Chelsea stand under Tuchel.