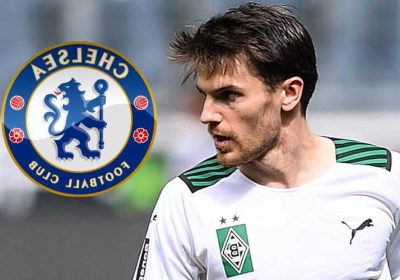 JONAS HOFMANN could become the latest transfer target fought over between Chelsea and Tottenham.

The Premier League clubs are both linked with the Borussia Monchengladbach winger ahead of the summer transfer market opening. 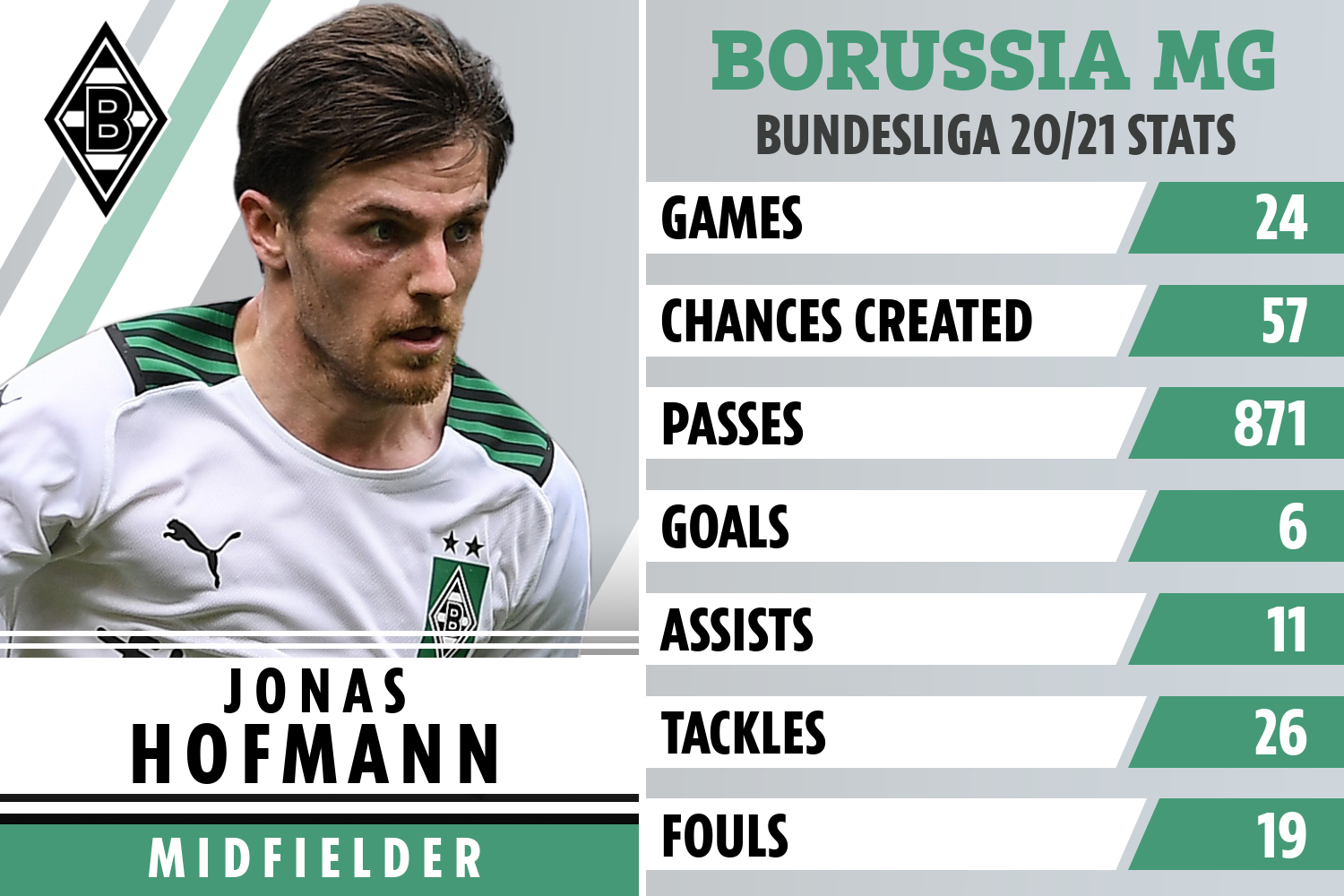 According to German outlet Kicker, the 28-year-old is interesting LaLiga clubs as well as Tottenham and Chelsea.

The Blues were reportedly growing their interest in Hofmann in the spring, with rumours pointing towards a £14million price tag.

Thomas Tuchel coached the player at Borussia Dortmund but sold him to Gladbach midway through the 2015-16 season.

Since then, he has continued to impress in the Bundesliga and has reportedly been scouted several times by Spurs in recent months.

Hofmann has bagged eight goals and 13 assists this season despite Borussia's inconsistent form.

Despite making it out of a tough Champions League group, knocking out Inter Milan in the process, the side finished eighth in the domestic table to miss out on European qualification.

Therefore a sale is said to be on the cards with the English duo tipped to outbid any Spanish rivals for his signature.

Hofmann's contract runs to 2023 with no release clause to fall back on.

Earlier this year, the German insisted any interest in his services was a compliment to his form.

He told Ruhr Nachrichten in March: "I think it's clear that other clubs will notice you if you perform well. Therefore, it is possible that one or the other has already asked."

Chelsea and Spurs have gone head to head for a number of transfer targets in the past, most notably over Brazilian winger Willian, who even underwent a medical in North London before signing for the Blues.