CHELSEA fans were left furious with BT Sport as the TV channel seemed more interested with a team that wasn't playing than the ones who were.

Manchester City needed to win to keep the title race alive – with Liverpool 23 points clear at the top of the Premier League heading into the game. 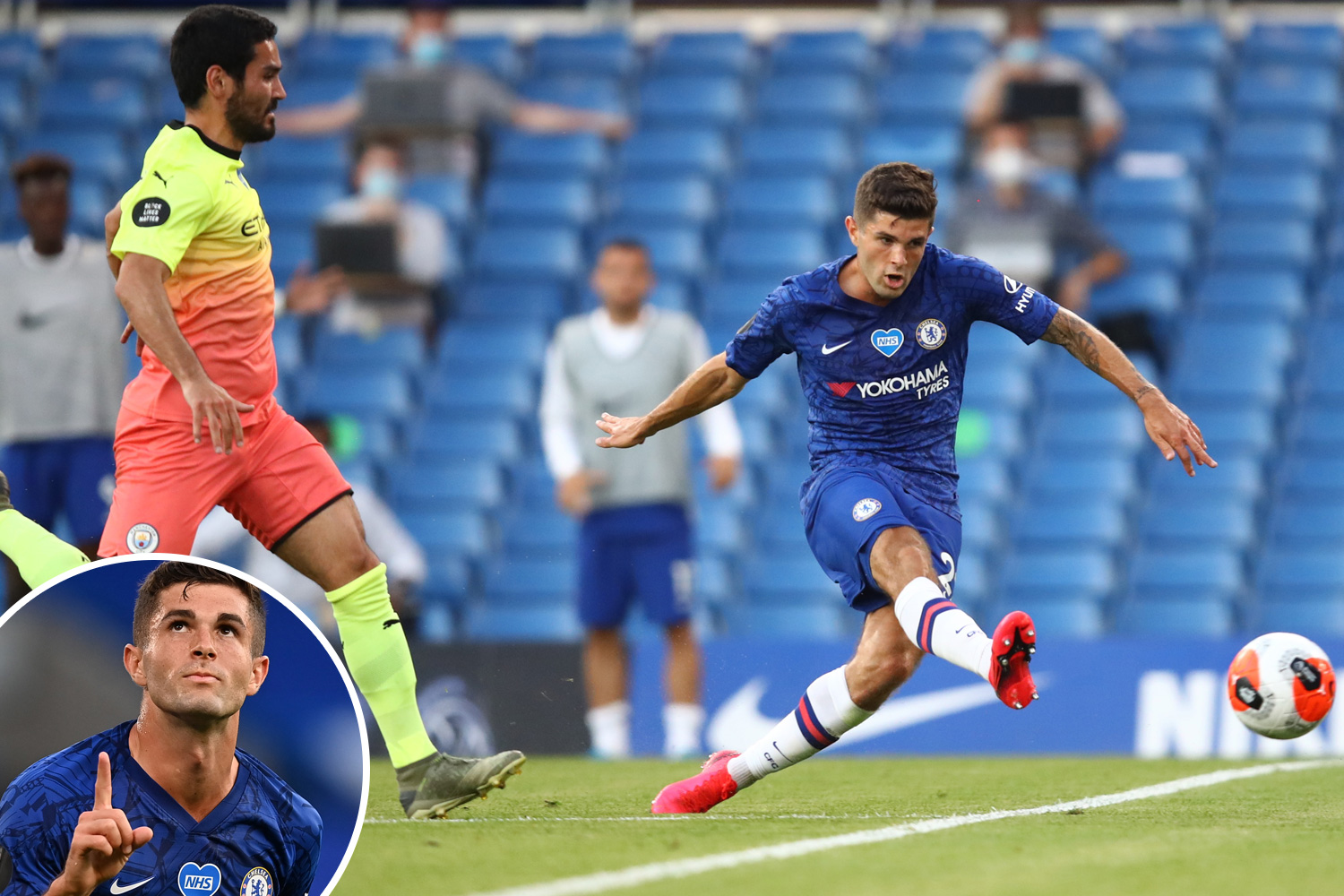 If Pep Guardiola's side drew or lost at Stamford Bridge, Liverpool would win their first title in 30 years.

But despite the massive amount riding on the game for Jurgen Klopp's team, Chelsea also have plenty to play for.

Frank Lampard's side are currently in fourth place and chasing a spot in the Champions League.

Manchester United and Wolves are both in fine form and won on Wednesday night to close the gap to just two points.

So when Christian Pulisic scored Chelsea's opening goal – pouncing on poor play from Benjamin Mendy – it was a huge moment.

But BT Sport decided that celebrations on Merseyside were more important than those in London, cutting to Reds supporters going wild.

Chelsea – and rival fans – were not impressed.

One wrote: "Do BT Sport know that there's a game between Man City and Chelsea?

Another added: "Really wouldn't be surprised if BT Sport commentators all just broke out with a rendition of You'll Never Walk Alone."

One fan branded the channel "Pathetic".