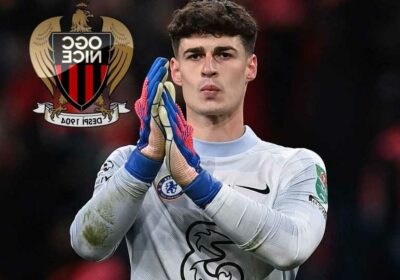 The French side have just lost their No1 Walter Benitez to PSV Eindhoven. 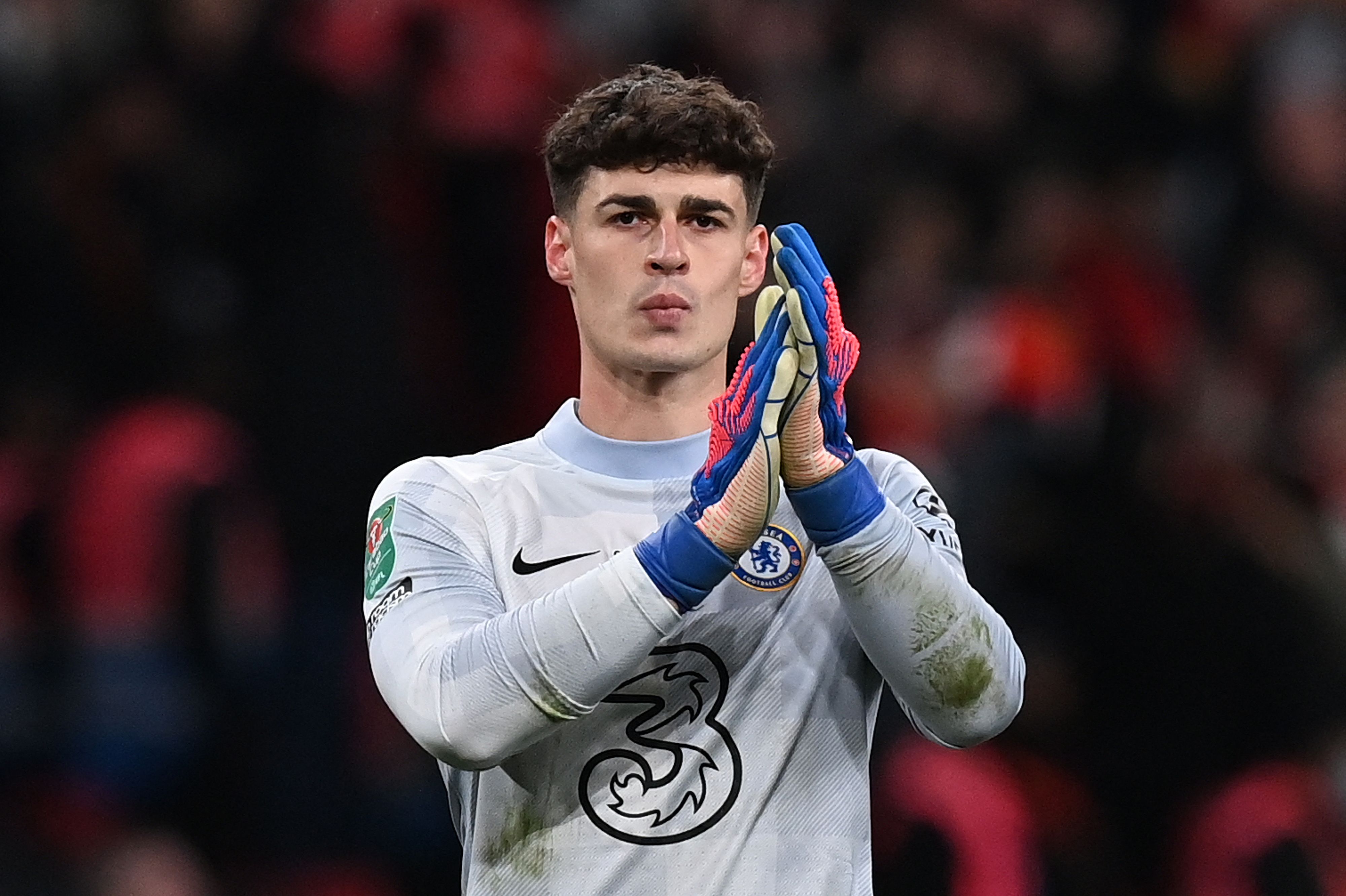 And Foot Mercato are claiming they want the Spaniard to replace him between the sticks this season.

The world's most expensive stopper, 27, arrived at Stamford Bridge for a whopping £71.6million in 2018.

However, since Edouard Mendy arrived two years later, the former Athletic Bilbao man has been reduced to a bench-warming or cup-keeper role.

He still has three years left on his seven-year contract in West London but has grown frustrated over his bit-part role. 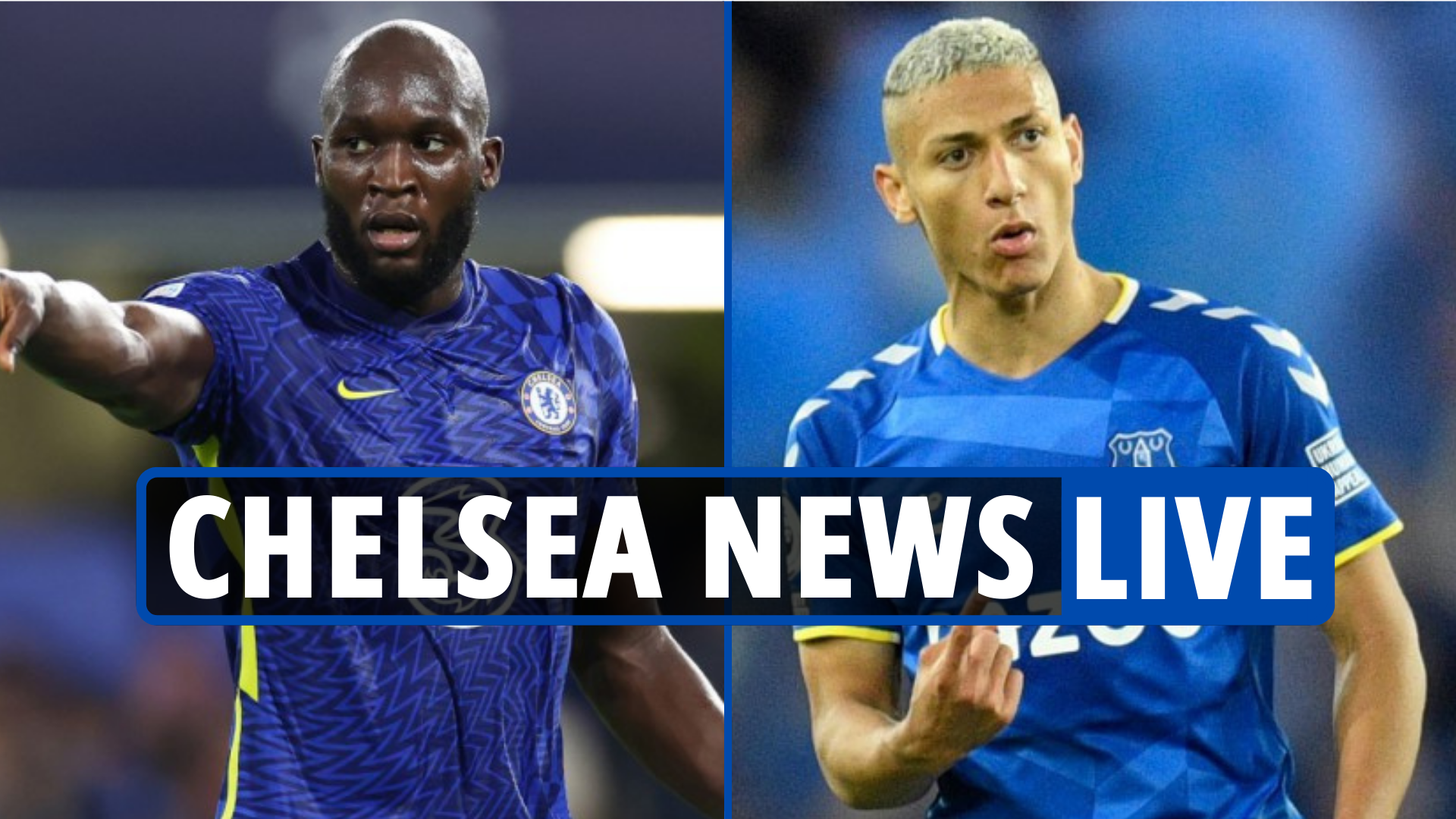 Lazio, managed by his former Blues boss Maurizio Sarri, have been linked with a transfer move.

And Chelsea boss Thomas Tuchel has confirmed that he will hold talks with Kepa over his future.

Now Nice are looking to capitalise on the situation by offering the star an escape route this summer.

Kepa is desperate for more action in order to try and secure his return to the national team ahead of the World Cup in November.

However, whether Nice emerges as an attractive option for him remains to be seen.

The Ligue 1 club have just turned Marcin Bulka’s loan deal into a permanent arrangement from Paris Saint-Germain, which would mean Kepa would have to fight it out with Pole for a start.

And his £150,000-a-week wages could also prove to be a problem, with Chelsea no doubt keen to get as much of them off the payroll as possible should they sanction a loan exit.