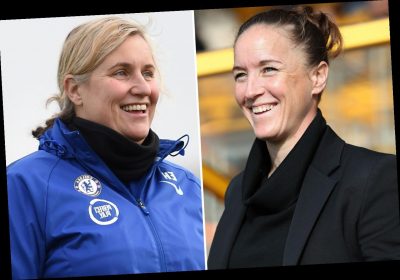 But the ex-Chelsea defender thinks it would be tricky to ask the Blues and Manchester United bosses to leave their jobs for a short-term Olympics role. 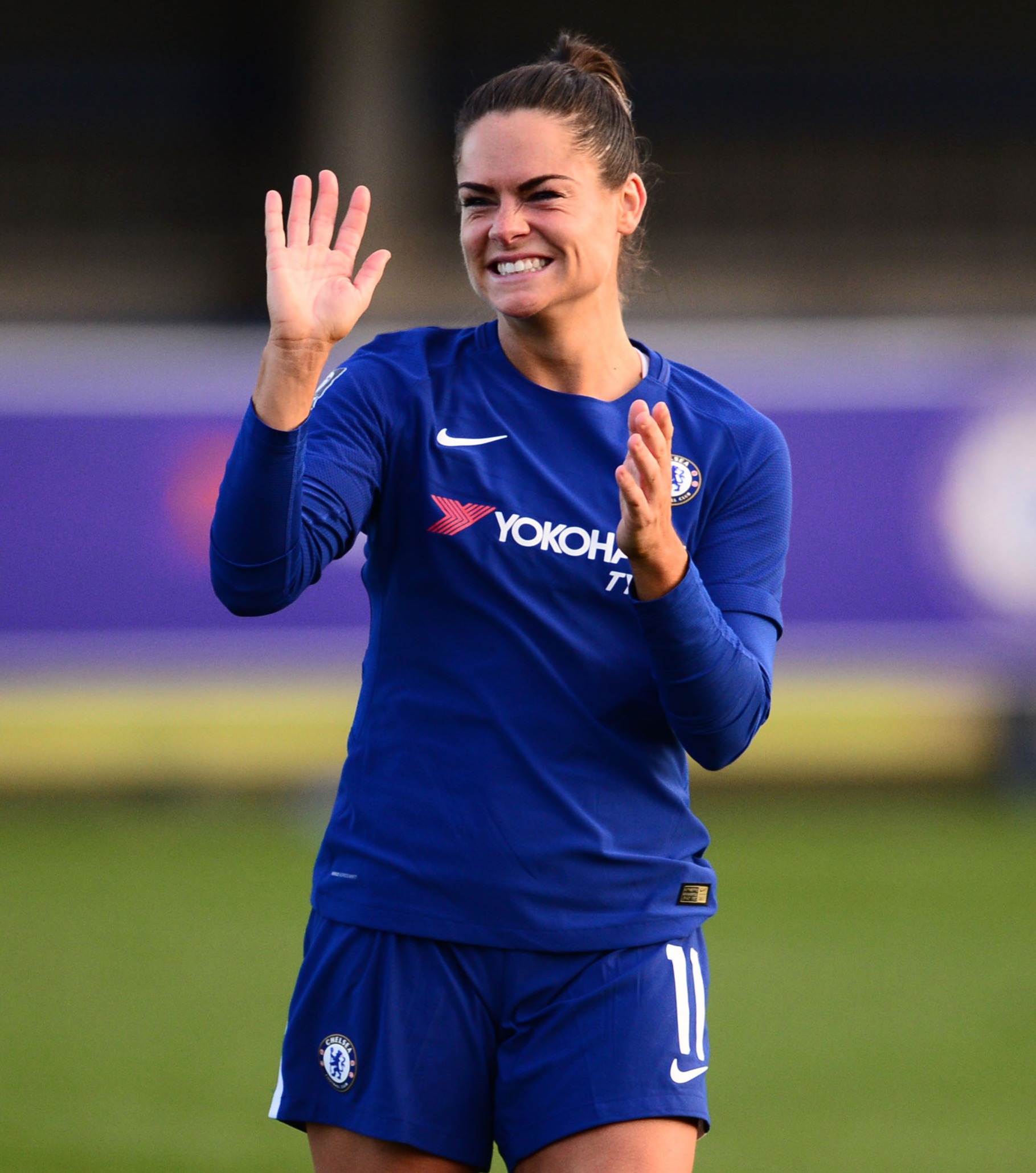 The vacancy to lead Great Britain’s women’s players at the delayed Tokyo 2020 Olympics was expected to be filled by Phil Neville.

However, SunSport reports the Lionesses chief, 43, has ditched his Team GB coaching plans and is set to become Inter Miami’s new boss instead.

“I’d like to know if it would affect their ability to manage other teams because as it’s a short-term role, it would be difficult to ask someone to step down.

“For the likes of someone like Casey Stoney from Man United you really wouldn’t want to be asking her to step down for something that is quite short-term.

“It would be interesting to see what kind of angle they (the FA) take.

Neville is expected to be confirmed as the new boss of David Beckham’s MLS Miami club within the next 48 hours.

It would see the former Man United and Everton star bring the curtain down on his three-year tenure as manager of England Women’s football team.

In that time Neville has led Lionesses to the 2019 Women’s World Cup semi-finals and to triumph at the SheBelieves Cup. 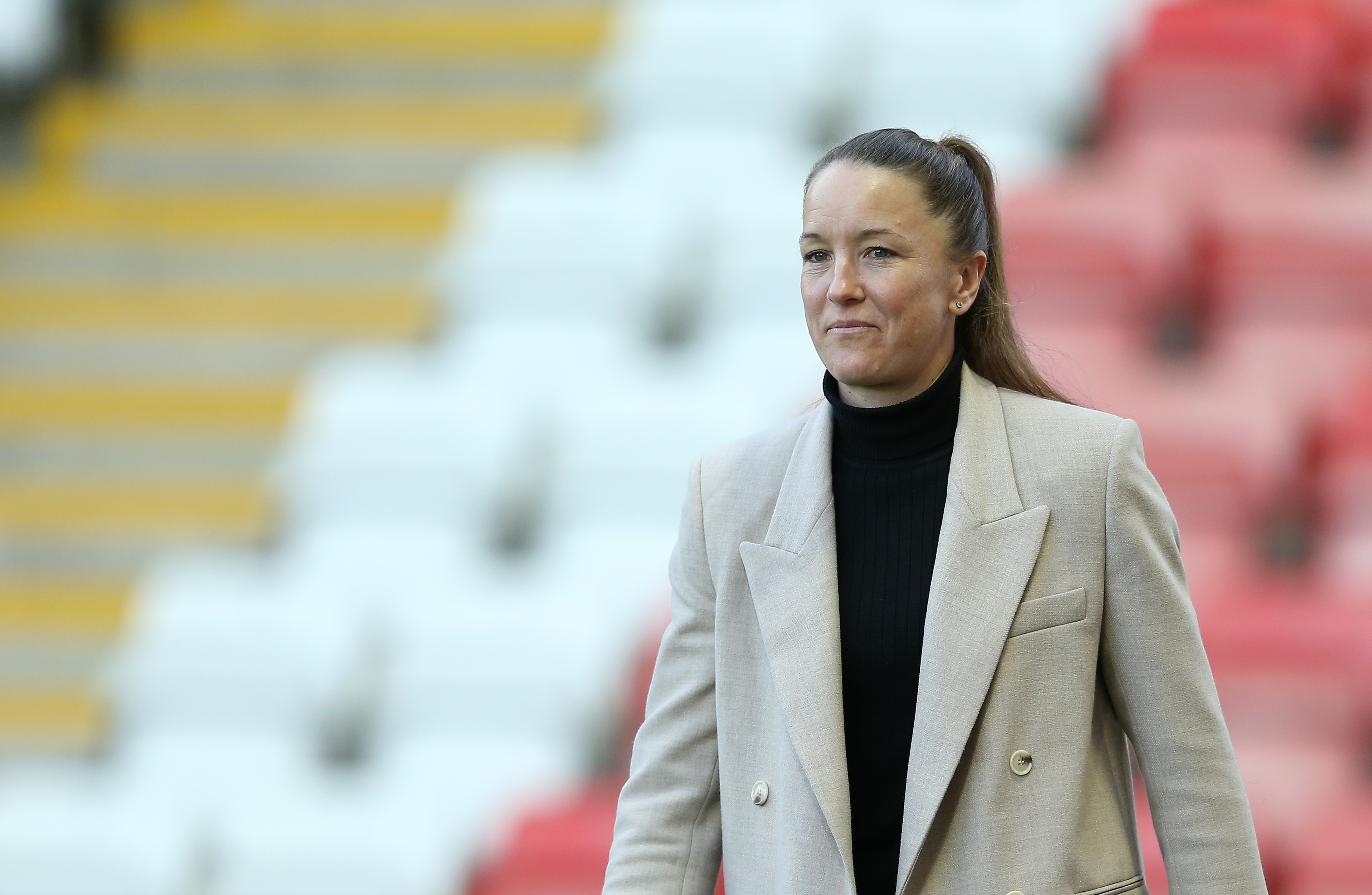 And Rafferty, who played for Great Britain at London 2012,says she understands Neville's decision opt for a role as a club coach.

Rafferty added: “For Phil, you can’t really blame him in my opinion just because of the way it (Tokyo Olympics) has been pushed back and the fact that the Olympics are short-term.