EDOUARD MENDY could be about to hand Frank Lampard a massive boost by returning to fitness for Chelsea's game with Sevilla.

The Blues kick off their Champions League campaign at home to the Europa League champions on Tuesday night. 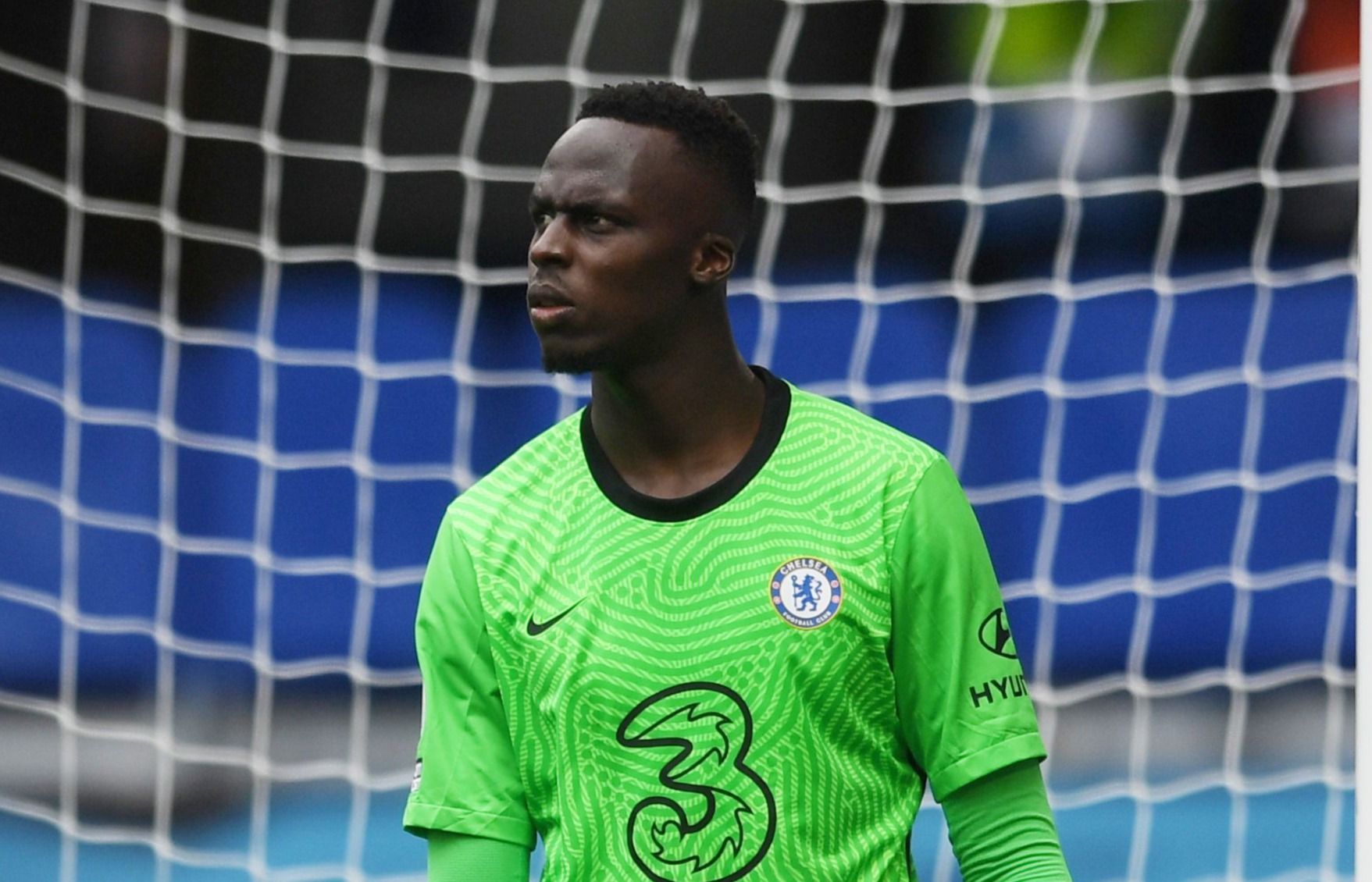 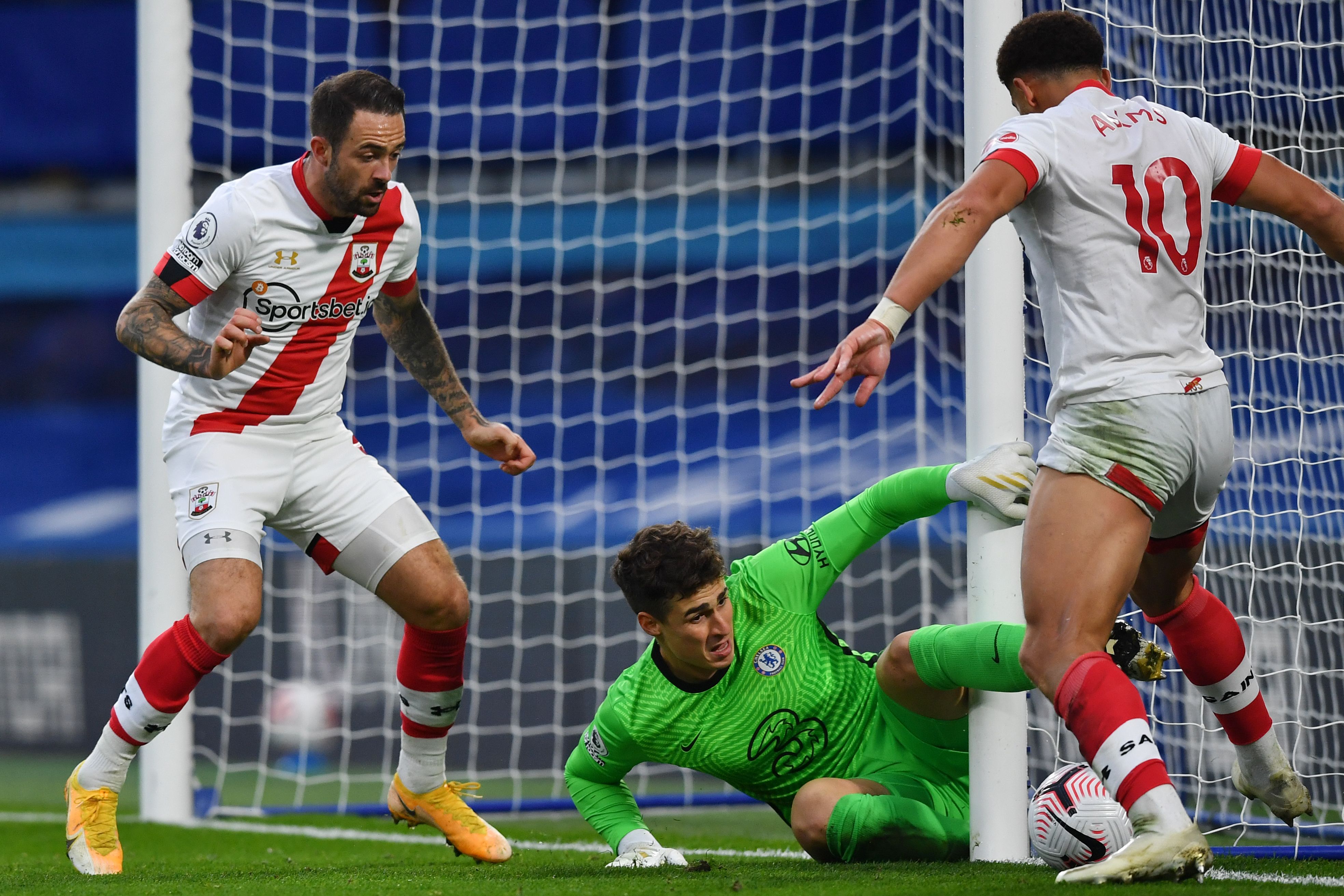 A thigh injury suffered by Mendy, 28, on international duty kept him out of the weekend draw with Southampton.

And the Sevilla clash was set to come too soon for the Senegal shot-stopper, but reports suggest he could return.

The Telegraph detail how Mendy trained without issue on both Sunday and Monday.

The decision over whether to risk the £22million keeper will rest with Lampard.

The Blues boss will be keen to have his first-choice shot-stopper back in between the posts after identifying goalkeeper issues as the key source of his defensive woes.

Kepa Arrizabalaga returned to the side on Saturday after Mendy's convincing displays against Tottenham and Crystal Palace.

It didn't take long for the Spaniard to remind his manager why he was replaced.

An underhit back pass from Kurt Zouma was compounded by Kepa's weak reaction to Che Adams bearing down on goal, the striker netting to make it 3-2.

After the Southampton draw, Lampard pointed out that Chelsea are conceding fewer shots than most of their rivals – yet somehow failing to keep them out.

He told reporters: "In terms of the goals conceded, yes I am aware of the stats.

"The other stat is, since we have been here, we have conceded the second least shots in the Premier League behind Manchester City, so sometimes it helps you to narrow down some of the issues.

"And the issues are that we don't concede too many shots on goal, but when we do we concede goals.

"It’s something we are aware of, we were aware of when you look at our recruitment.

"More important than that, we work everyday with the players on the pitch to make sure we set up well to not concede many chances, but the chances we do concede we let in too many [goals] and that is something we work on specifically.

"Of course, we want to concede less goals, as all teams do at the moment.

"There are teams that are conceding lots of goals in the Premier League, we are all in a similar position in that at the moment. It will always be something we work on as well as our attacking play."