Milan are keen to push through a season-long loan deal for Rudiger before the transfer window closes, according to Sky Sports. 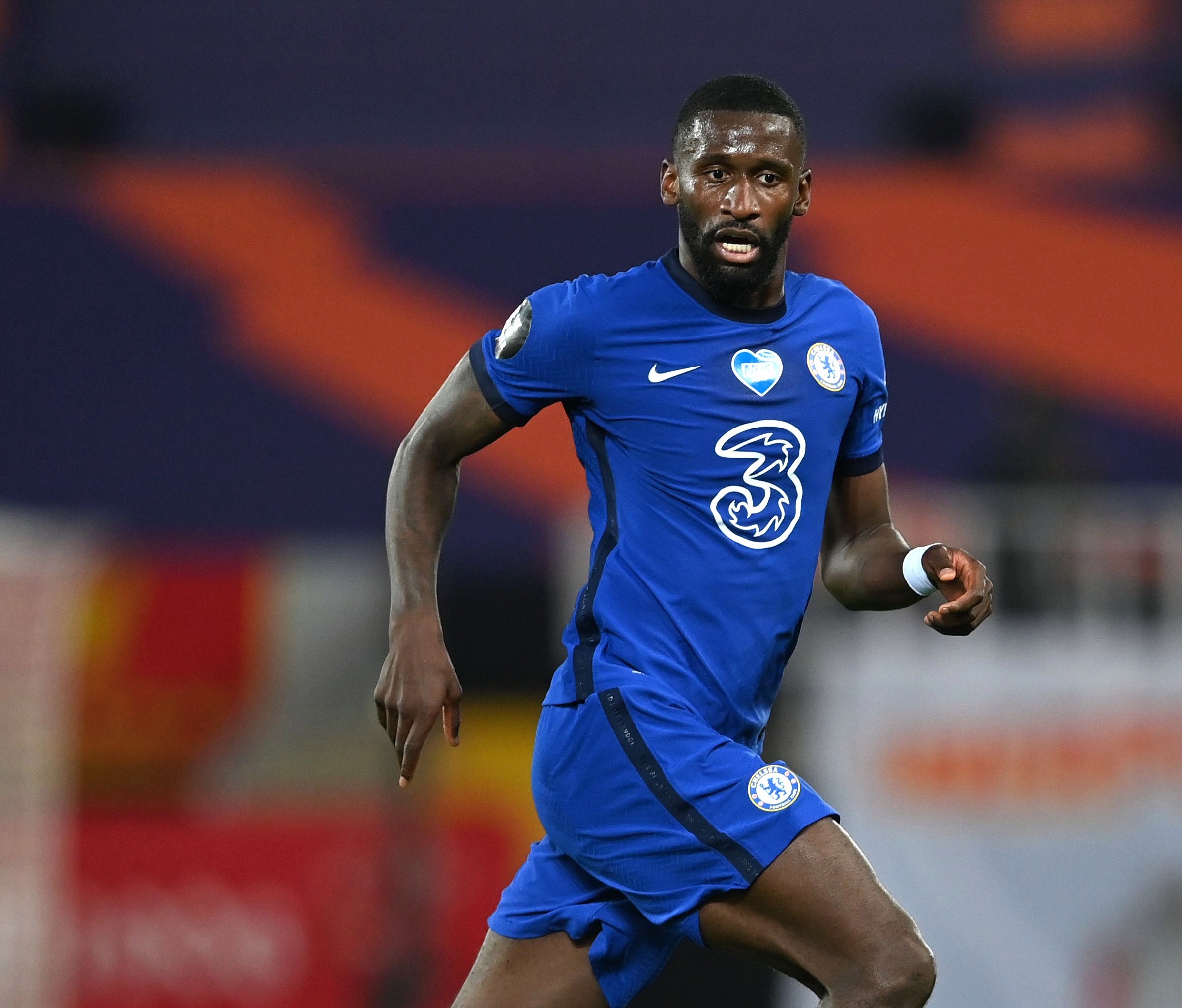 Rudiger, 27, has fallen out of favour at the Bridge and has entered the last two years of his contract.

Spurs and PSG had also been in the race to land the defender.

But Milan have emerged as favourites as Chelsea would prefer to ship him abroad rather than to a rival club.

The Blues are keen to off-load Rudiger in a bid to reduce their wage bill.

Over the summer they have splashed out on several new players, bringing their total spend to a whopping £230million.

They then matched their club transfer record by shelling out £72m on Bayer Leverkusen’s Kai Havertz.

To complete their spending, they signed Edouardo Mendy from Rennes for £22m.

The Blues also managed to bring in Centre-backs Thiago Silva and Malang Sarr on free transfers.

In a bid to balance the books, Blues boss Frank Lampard is hoping to flog several squad players before the transfer window closes.

He has already managed to loan Ross Barkley to Aston Villa, with others sure to follow him to the exit.

Kepa Arrizabalaga, Marcos Alonso, Emerson Palmieri, Ruben Loftus-Cheek, Jorginho and Fikayo Tomori have also been linked with moves away from the Bridge.